More than 50,000 people in the Italian capital have called for the right-wing extremist Forza Nuova party to be banned. The reason for the demonstration was riots during a protest against the corona rules. 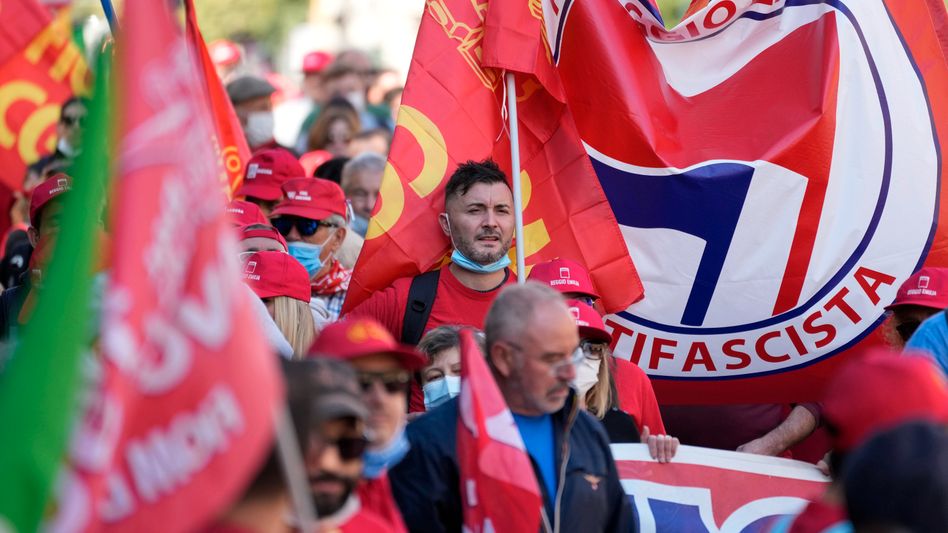 A week after the attack on the headquarters of the CGIL union in Rome, tens of thousands of people demonstrated against fascism in the Italian capital and called for a ban on the right-wing Forza Nuova (FN) party.

"No more fascism: for work, participation and democracy" was the motto of the event organized by the trade union confederations CGIL, CISL and UIL.

According to media reports, more than 50,000 people came to the rally.

About a week ago, riots broke out during the demonstration against the expanded corona rules in Italy.

On the fringes, members of the right-wing extremist Forza Nuova party, among others, attacked the CGIL headquarters.

There were several injured.

The police arrested several members of the far-right party, including leading party officials.

Union secretary Maurizio Landini said at the rally on Saturday it was time to put a stop to "political violence".

“Neo-fascist groups must be banned, immediately.

But first we need an anti-fascist education in the schools, ”said the student Margherita Sardi.

The center-left Democratic Party, which is leading the call for an FN ban, said 100,000 people have already signed their petition.

Italian politics is currently discussing the dissolution of the party.

On Saturday Italy also commemorated a raid by the Nazis 78 years ago in Rome, as a result of which more than 1,000 Jews were deported to the Auschwitz extermination camp.

According to the trade unions, around 800 buses and ten special trains were ready across Italy to take people to the capital.

With flags and banners, thousands of union supporters and various left-wing groups marched through the streets around the venue in Piazza di San Giovanni in Laterano, not far from the Colosseum. 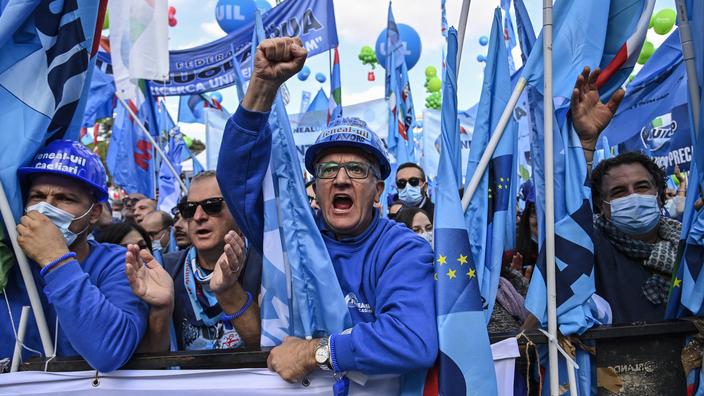 Giant demonstration in Rome against the far right 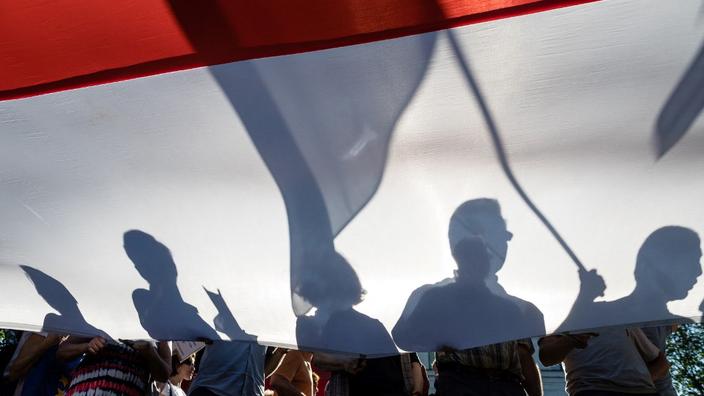 Poland: thousands of demonstrators in a march organized by the far right and the state 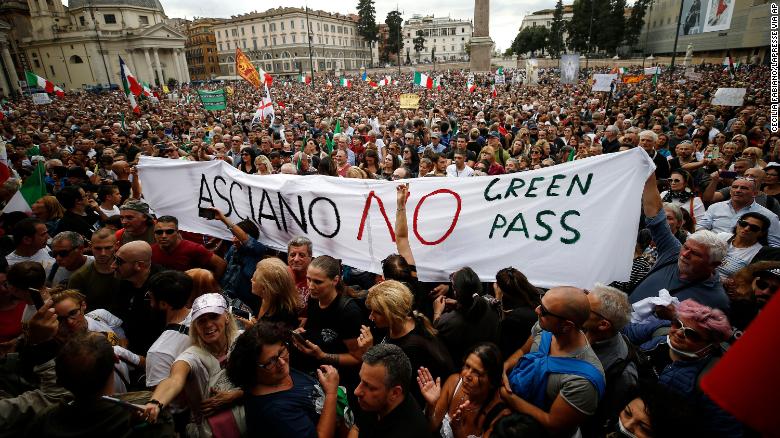 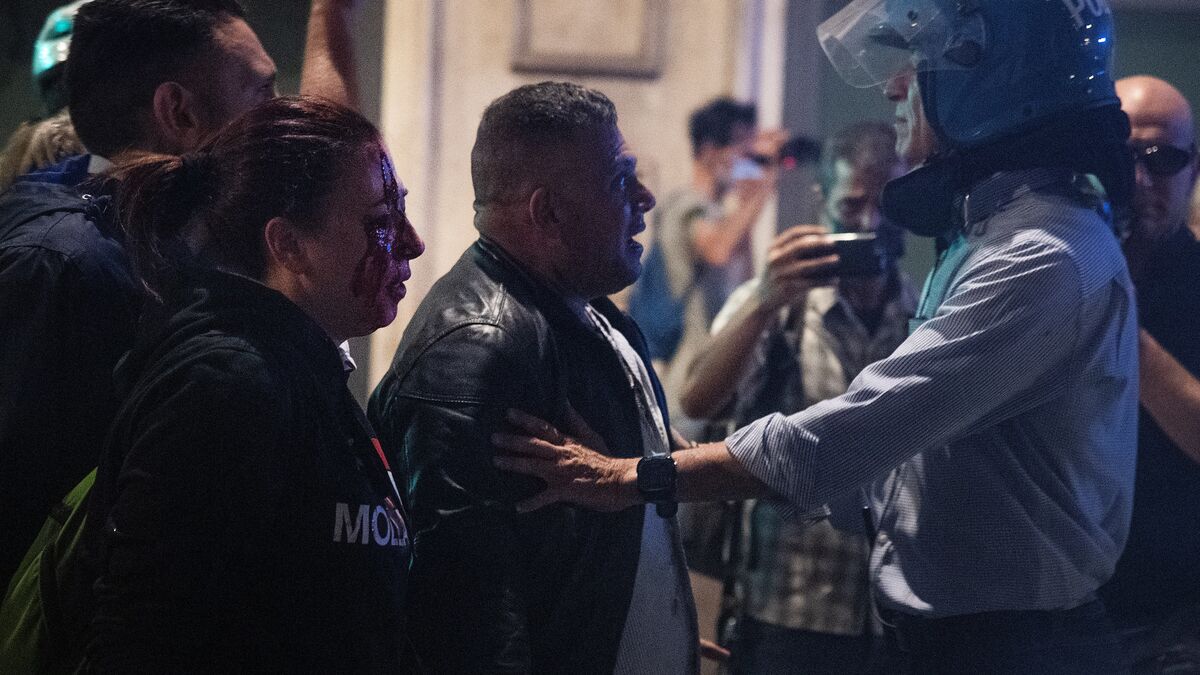 Violence in Rome against the health pass: calls for the dissolution of a small ultra-right group 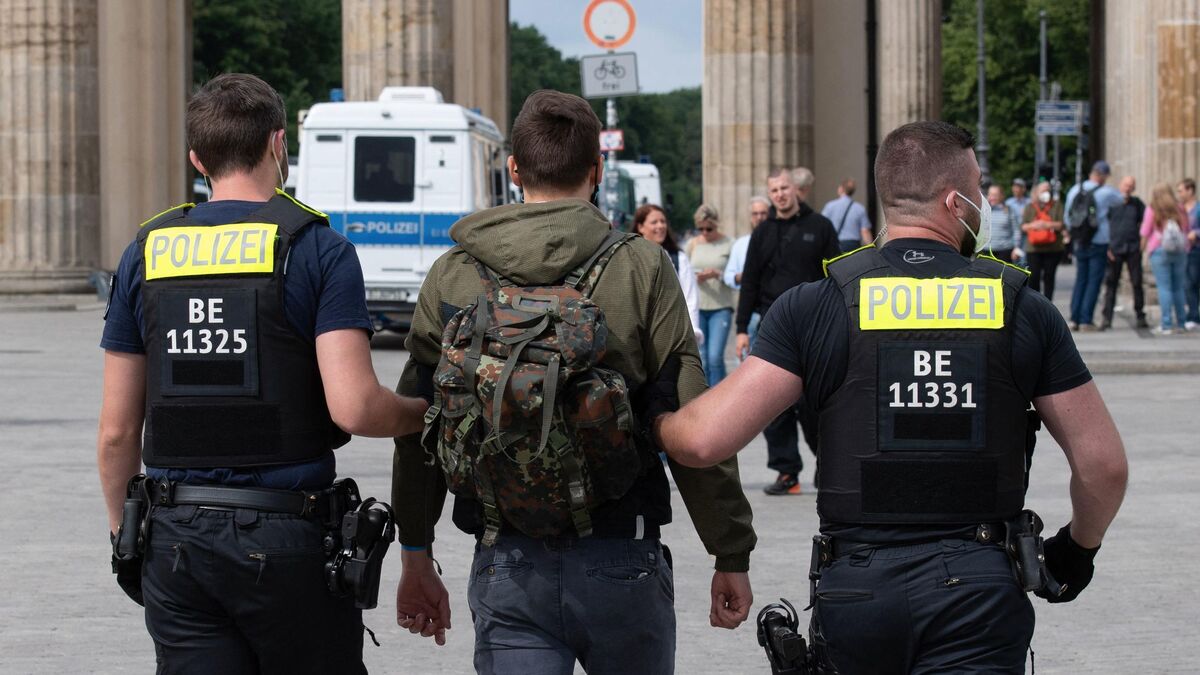 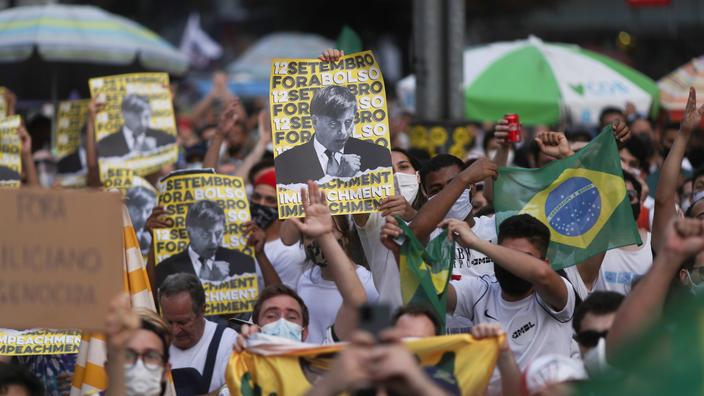 Brazil: hundreds of protesters against Bolsonaro in the streets 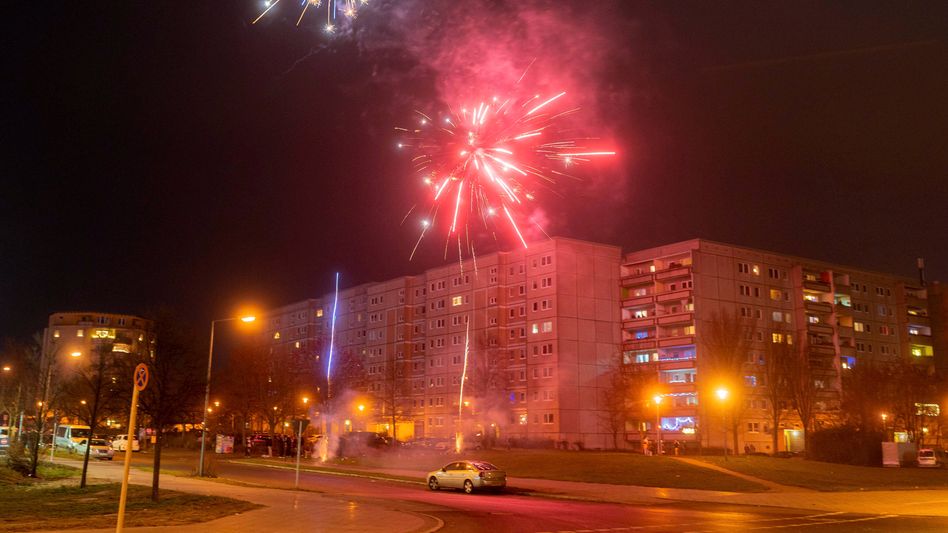 New Year's Eve in the pandemic: Environmental aid and the police union call for a ban on firecrackers

Vaccine against Covid-19 and Creutzfeldt-Jakob: science in pincers between family pain and conspiratorial danger
2021-12-06T14:35:38.204Z