Houses are in ruins: In Bali, several people were killed or injured as a result of an earthquake. The island is just reopening to tourism. 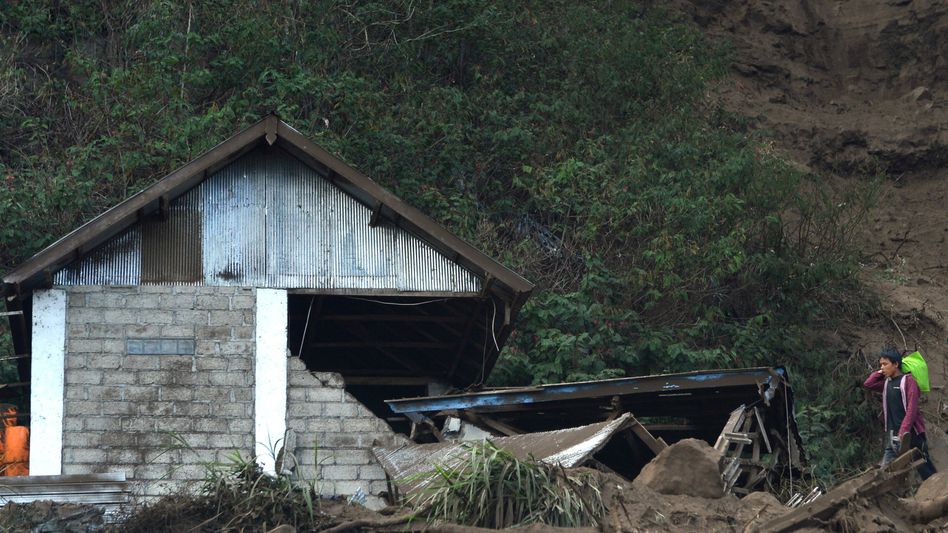 Consequences of the earthquake in Bali: three people died

Three people were killed in an earthquake on the popular Indonesian holiday island of Bali on Saturday morning.

Seven other people were wounded, including head injuries and broken bones.

The starting point of the quake with a magnitude of 4.8 was northeast of the town of Banjar Wanasari.

Photos from on site show, among other things, destroyed houses.

"The quake was clearly felt for about five seconds," said the spokesman for the civil protection agency, Abdul Muhari.

Two people were killed in a landslide triggered by the incident in Bangali district, it said.

In the port city of Karangasem, a three-year-old girl was also hit by falling debris.

According to the disaster control authority, no further deaths are expected.

The epicenter of the quake was far from the main tourist attractions of the island.

The international airport of Bali had only opened again for flights from abroad on Thursday.

Foreign visitors have to prove a corona vaccination and spend five days in quarantine in a hotel, and they also need an entry visa.

The opening of the airport does not apply to all travelers from abroad, but only to citizens from 19 countries.

Germany is not one of them.

There are always violent earthquakes in Indonesia.

The Southeast Asian island state is located on the so-called Pacific Ring of Fire, where several tectonic plates meet and the seismic activity is particularly high.

On December 26, 2004, an earthquake off the coast of Sumatra triggered a series of devastating tsunamis on the coasts of the Indian Ocean. 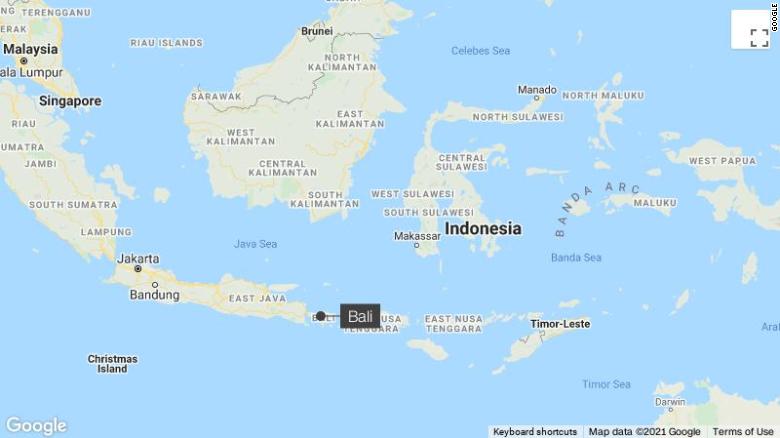 At least three dead in earthquake of magnitude 4.8 in Bali 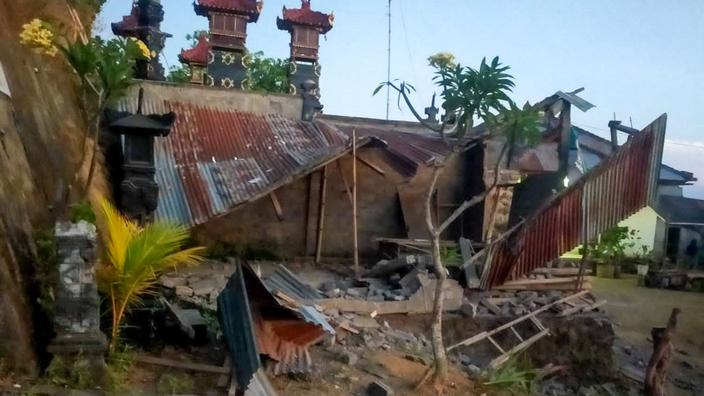 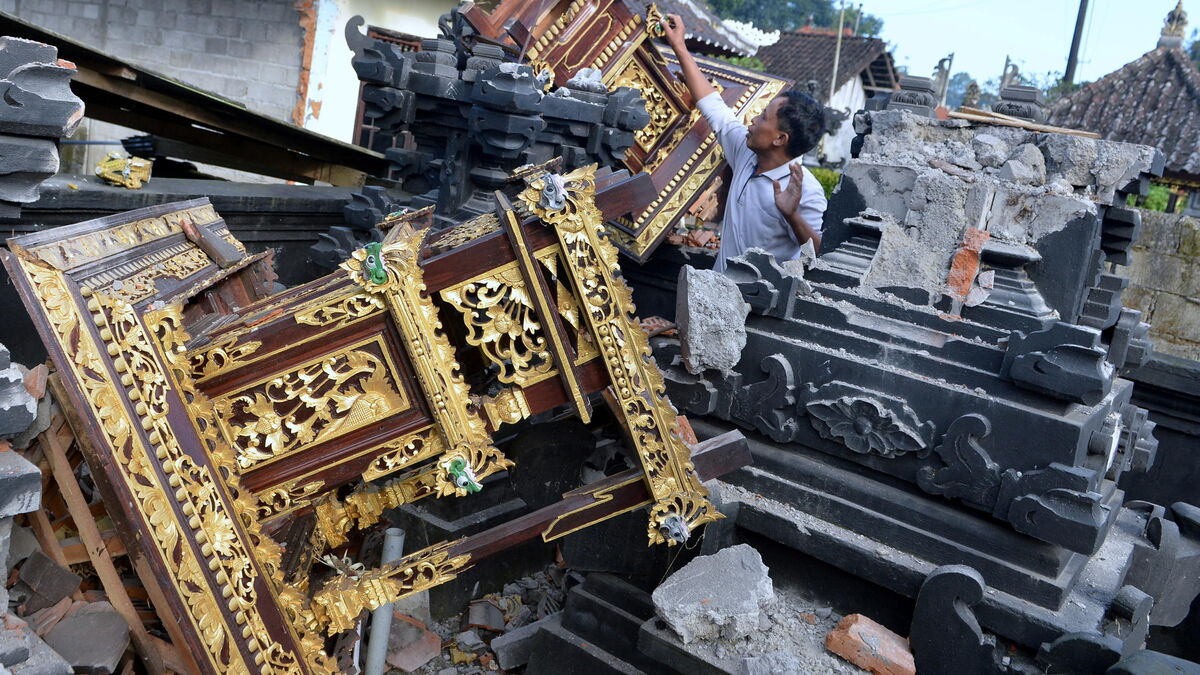 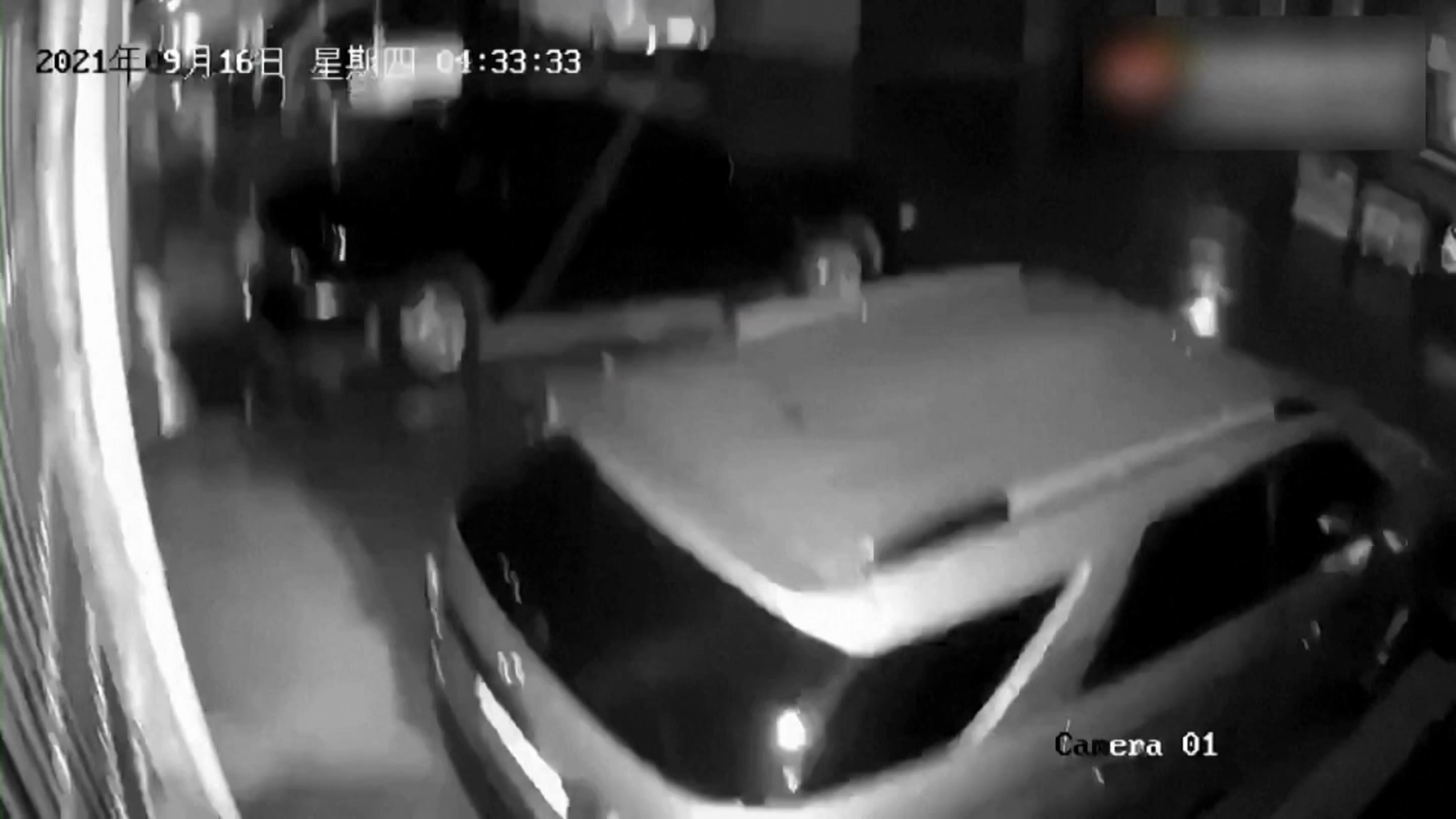 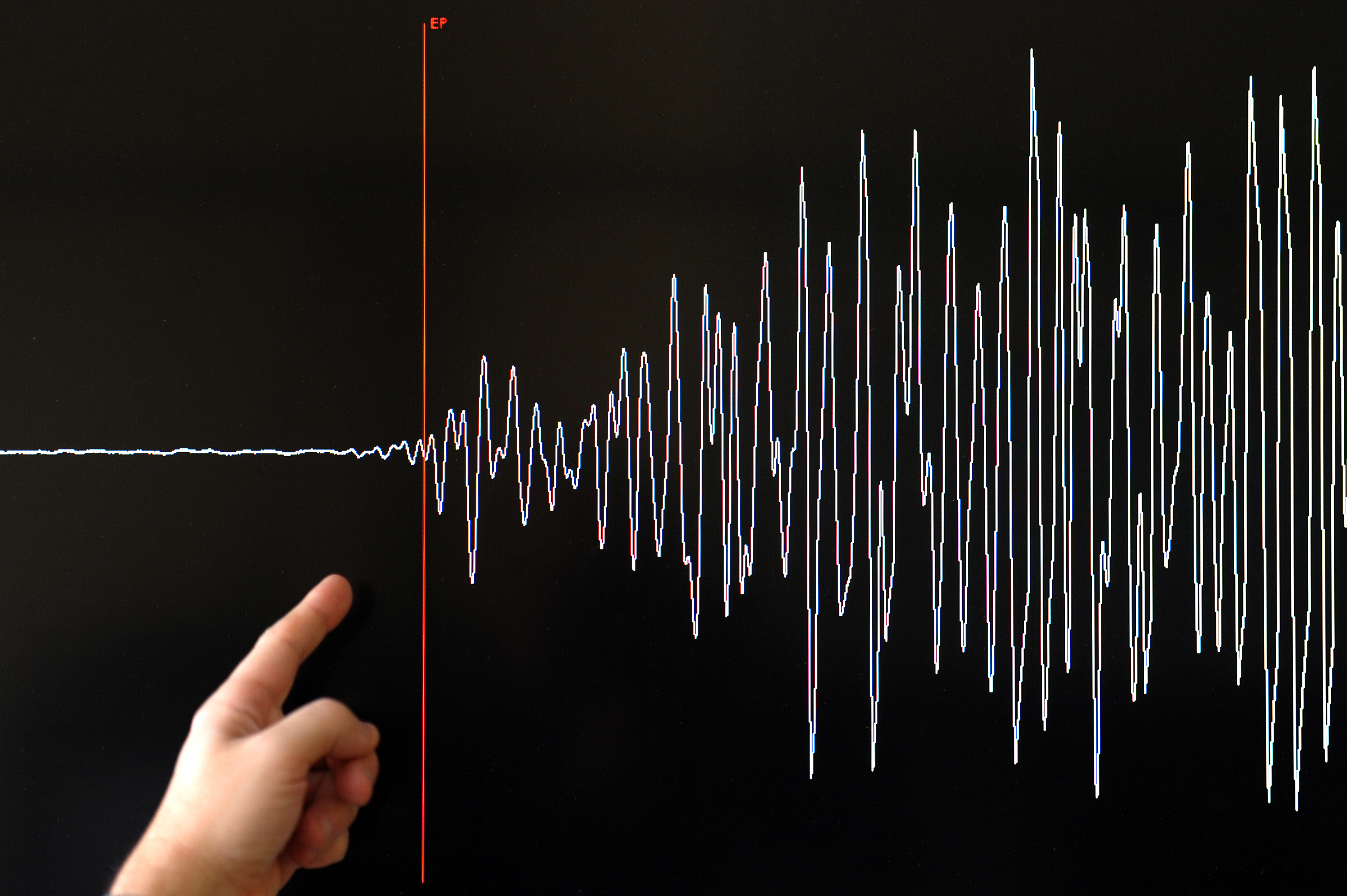 How is the magnitude of an earthquake determined?