Brownish discolored parcels have washed up on the northeast coast of Brazil, once again. Marine biologists have now reconstructed the origin.

"Mysterious boxes" is what the Brazilians call the mysterious flotsam that washes up again and again in Brazil (here a picture from August 2021).

Mysterious cargo washes up again and again in the Brazilian northeast.

The "caixas misteriosas", some brownish in color and some with marine animals, look like tattered boxes that could contain treasure from the ocean or old letters.

In reality, however, the mysterious flotsam is not boxes, but balls of rubber.

According to scientists, the bales that have now been found come from the German ship "Weserland", which sank off the Brazilian coast in January 1944 after being shot off by the US destroyer "USS Somers".

Carlos Teixeira from the Institute of Marine Research at the University of Ceará told the Brazilian television station Globo on Saturday.

He and his colleagues had investigated the riddle after a marine biologist from the university found a "mysterious box" while strolling on Almofala beach in the state of Ceará in July 2019.

The photo he took back then was the starting point for the research.

Most of the rubber balls that had washed ashore could be assigned to the German blockade breaker »Rio Grande«, which was also sunk off Brazil in 1944.

However, the specimens that have now been found are provided with Japanese characters.

Using mathematical modeling, the scientists finally came to the conclusion that the new bales came from the "Weserland" region.

The blockade breakers during the Second World War were of decisive importance for the German war economy for everything to do with the supply of rubber.

For this purpose, the so-called special marine service provided a number of cargo ships that operated between Japan and Europe.

The fact that the ship's cargo is only now being washed ashore, around 80 years after the sinking of the blockade breakers, could be due to the natural decomposition of the wrecks.

But maybe wreck robbers are also at work, say the marine biologists. 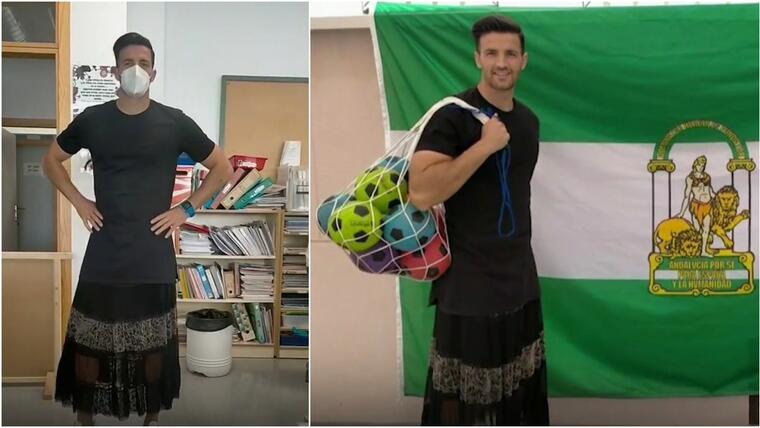 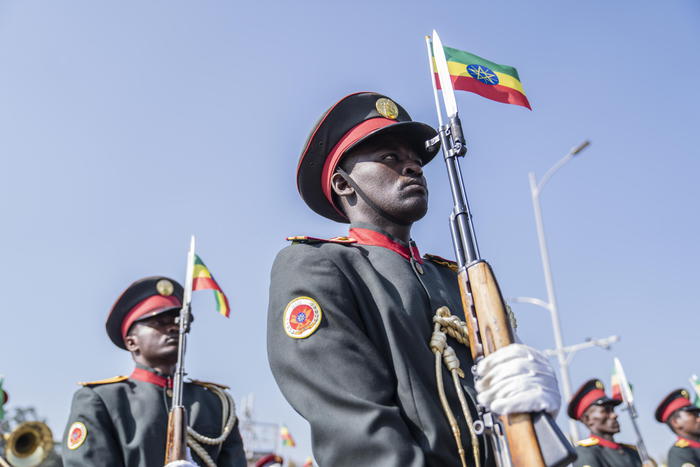 Ethiopia arrested 72 WFP drivers in the north in war 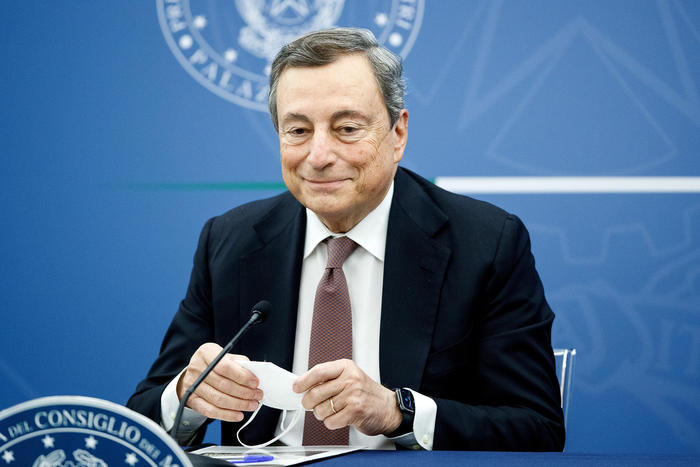 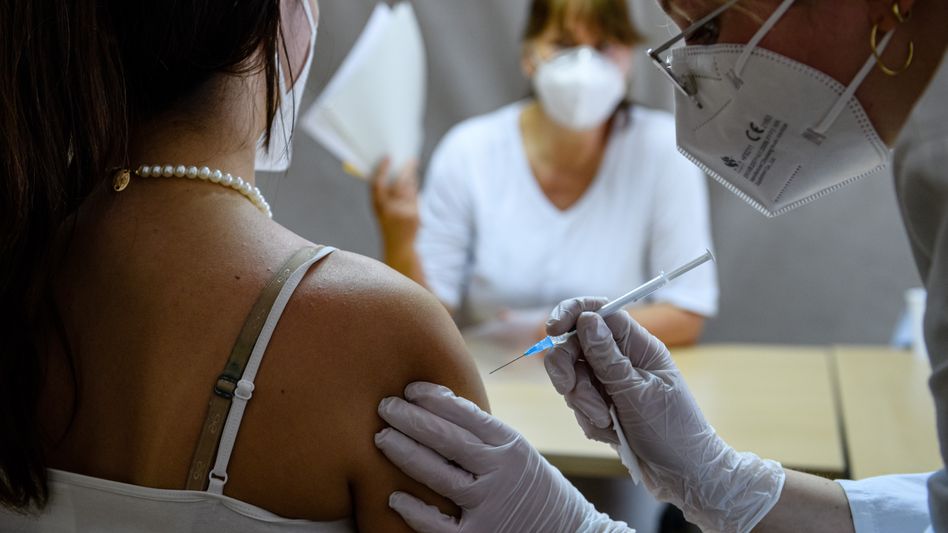 Corona vaccination: Why the Stiko only recommends Biontech for under 30 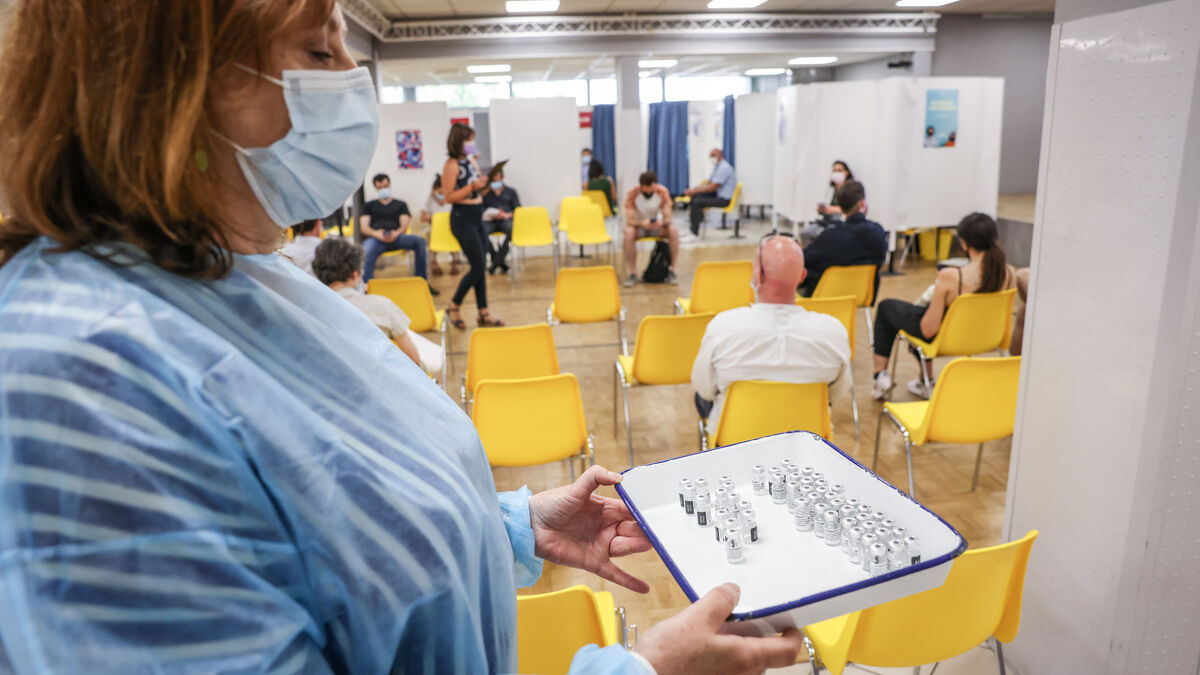 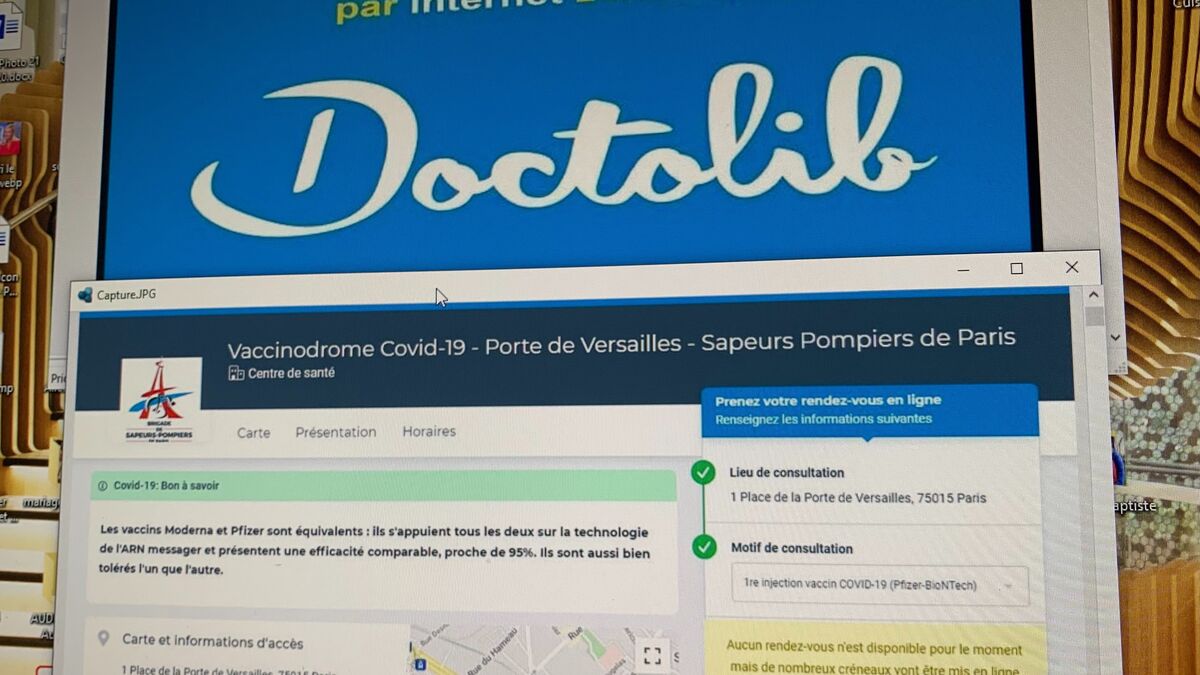 Macron's speech: 100,000 appointments made for a 3rd dose of vaccine in one hour