In the first part of Vianney's concerts, Janie's splendid bouquet of emotions

Spotted and sponsored by Vianney, who takes her on her tour of the Zéniths, Janie has just released at the age of 26 a splendid first album, "Toujo 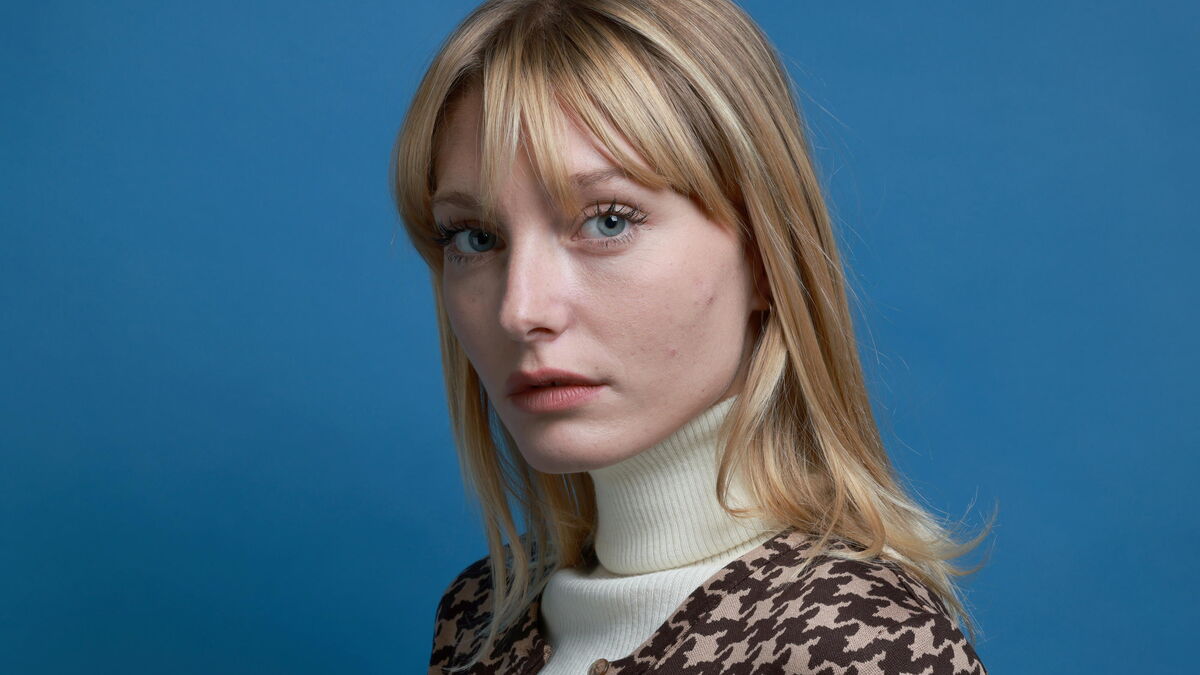 On September 18, 2014, we discovered Vianney as the opening act for Florent Pagny at the Zénith d'Amiens.

Seven years later, the Amiens public discovered Janie this Friday as the opening act for Vianney.

With such a godfather, a first album as dazzling as "Always flowers" and such a singular voice - perched and chipped - we can only wish this 26-year-old Sarthoise to experience the same artistic ascent and the same popular success.

In any case, word of mouth is excellent and transgenerational around the first songs she unveiled, "Discotheque" - which has exceeded five million streams -, "Little blonde" and "My idol", moving tribute to his father, who died seven years ago from cancer.

“Always flowers” ​​comes from his lifelong passion for flowers, which embellish, comfort, delight ... His artist name from the association of his first name, Julie, and that of his father, Jany.

“My parents passed on the love of music to me,” she says.

My mother fell in love with my father at the age of 7 at the ball and they met ten years later at Le Mans in an amateur orchestra, she singing, he tuba.

In my family, making music is as natural as eating.

I sang and played the piano in a lot of groups but I never dreamed of becoming a singer.

I did a literary baccalaureate and a psychology college in Rennes before coming to settle in Paris.

Vianney spotted her on social media

His songs were born like confidences on his piano.

“I can only write about what I'm going through,” Janie admits.

"Some are light like this" Compile "with 80's pop hints in which she quotes among her influences France Gall and Michel Berger, Véronique Sanson, Francis Cabrel," the rather sad French song "...

Others are heavy, like "Petite Blonde", which speaks of her hypersensitivity and the school bullying of which she was the victim, and "Nino or Rose", which gently and subtly evokes a miscarriage, a subject rarely discussed in the song.

"It's my lover, Valentin Marceau, who wrote the lyrics," she confides with pride.

He played a lot of instruments, arranged songs and made the whole album.

Vianney, who had spotted "Discotheque" on social networks, fell in love with Janie, which he shares since the manager.

He did the string arrangements for two songs, “Nino ou Rose” and “Ça ira”, and created the instrumental prelude to “My Idol”.

“Janie has grace, a charismatic fragility, praises the singer-guitarist.

She put all her heart into her songs.

She is exceptional, she has the naivety that all artists should have and that I am afraid of losing all the time.

»Vianney does a flower to Janie by taking her on her tour of the Zeniths - she will do fifteen dates in the first part - then at the Accor Arena, on December 14, 2021, and by allowing her to present eight songs.

The ideal boost for this "Petite blonde" to grow up. Classic under the sky of Dießen 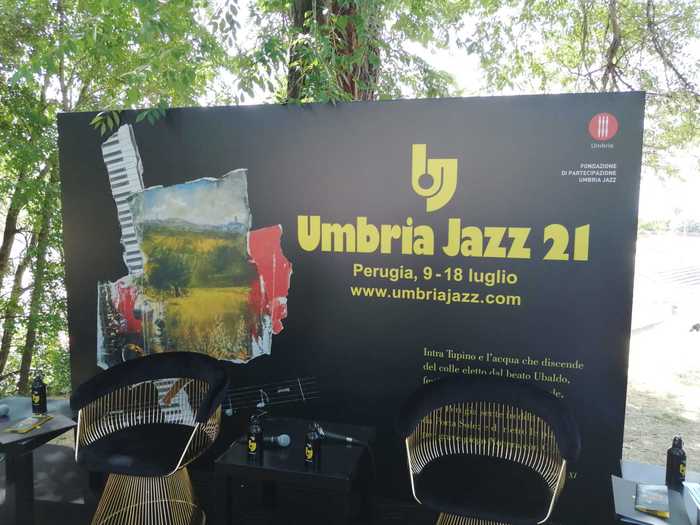 Umbria Jazz is back for an edition of the restart 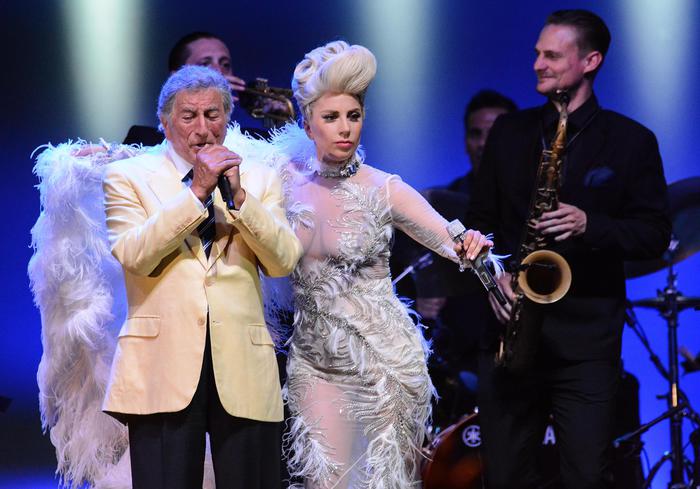 Tony Bennett, at 95 it's really goodbye to the scenes 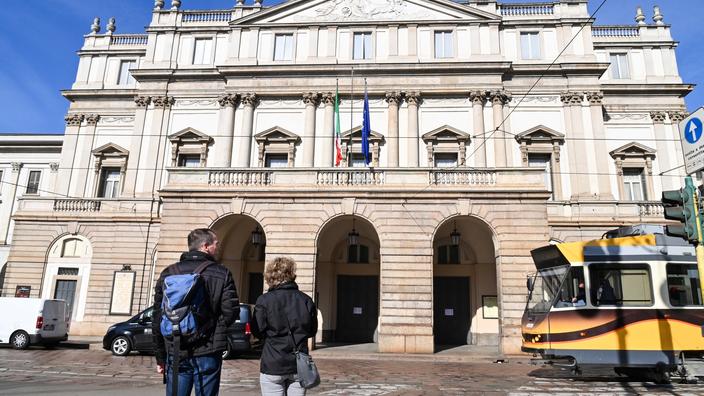 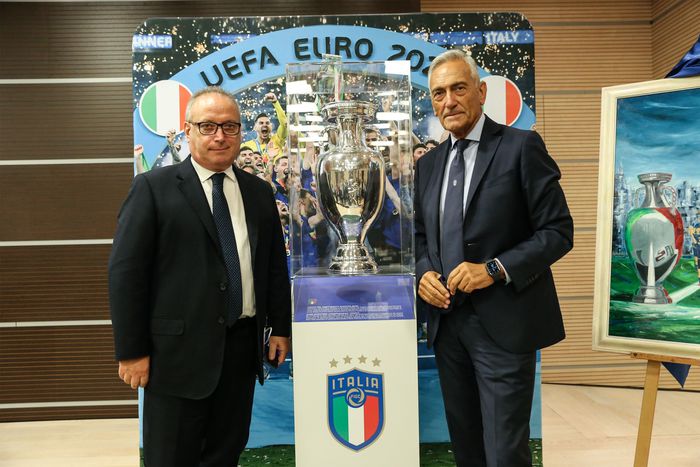 Gravina: 'Let's bring young people closer together after the pandemic'