Tignes launches the winter sports season on its glacier this weekend

This opening comes after a season when the ski lifts had to remain closed due to the Covid-19 pandemic. 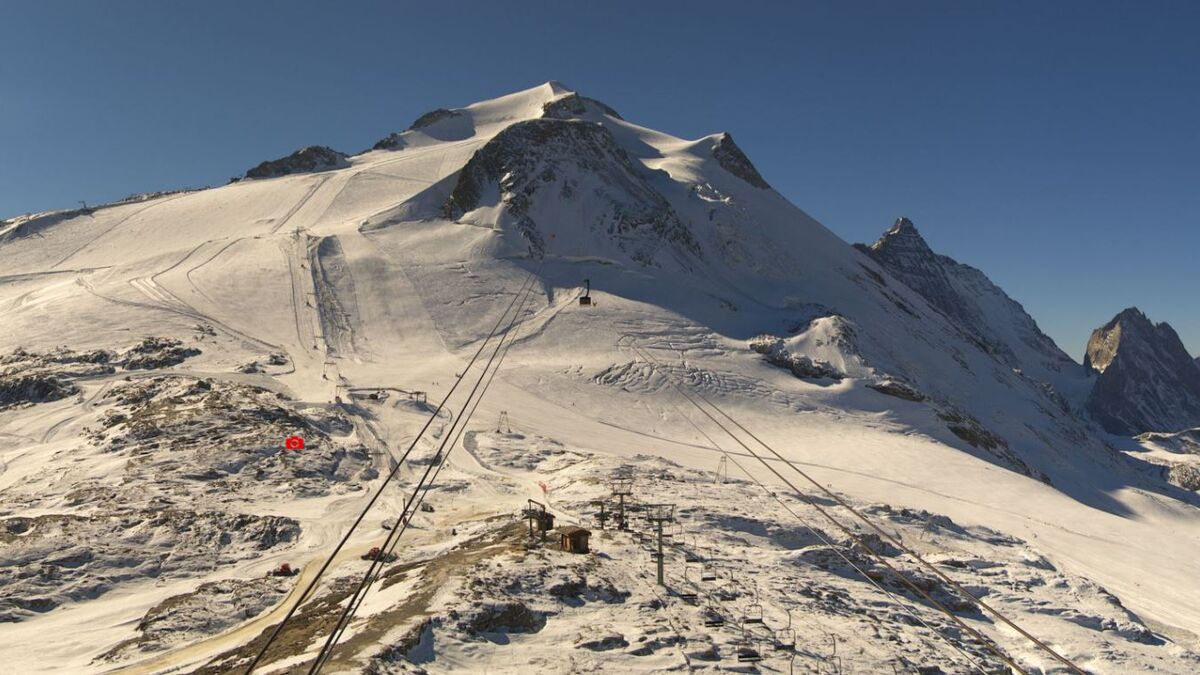 The winter sports season officially begins this weekend in France.

It is Tignes (Savoie) which kicks off thanks to its glacier which rises to more than 3400 m of altitude.

This opening is a sign of hope for the mountain leisure sector, whose economy has been more than abused for a year and a half.

After the 2019-2020 season which was prematurely stopped in mid-March, it was the whole of last season that could not be held because of the restrictions linked to the Covid-19 pandemic and the decision to maintain the ski lifts closed.

In Tignes this weekend, Le Progrès states that “4 to 5 slopes are open depending on snow conditions, as well as six ski lifts, including the Grande Motte cable car”.

This corresponds to "about twenty kilometers of track".

No health pass for the moment

Regarding the issue of the health pass, things are not yet definitively settled.

This Saturday and Sunday, it is not compulsory in Tignes.

The mask, on the other hand, must be worn on the lifts.

For the entire winter season, the debate remains open and decisions will soon be taken by the government on the terms and conditions that will apply to the ski areas.

The Secretary of State for Tourism, Jean-Baptiste Lemoyne, recalled at the end of September that "common law does not provide that the sanitary pass is requested in the ski lifts", thus justifying the provisions in force these days in Tignes.

According to Le Monde, nothing will be definitively stopped before October 20 at least.

After this traditional launch of the season in Tignes, Les 2 Alpes, in Isère, will follow next weekend.

After the All Saints holidays, the opening for the rest of the season will take place on November 27.

Tignes launches the winter sports season on its glacier this weekend 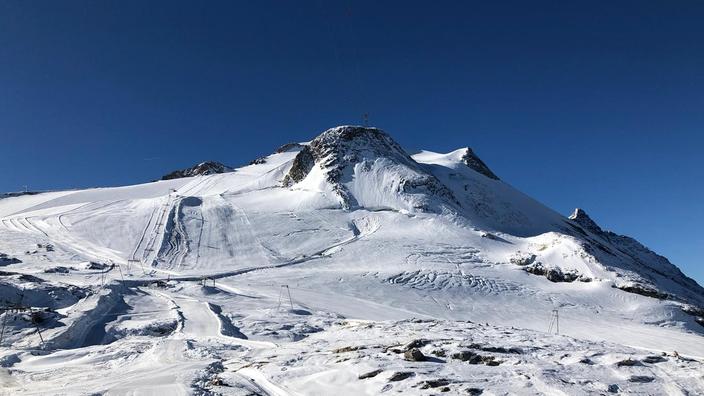 Ski: Tignes opens the sliding season this weekend, before the Deux-Alpes 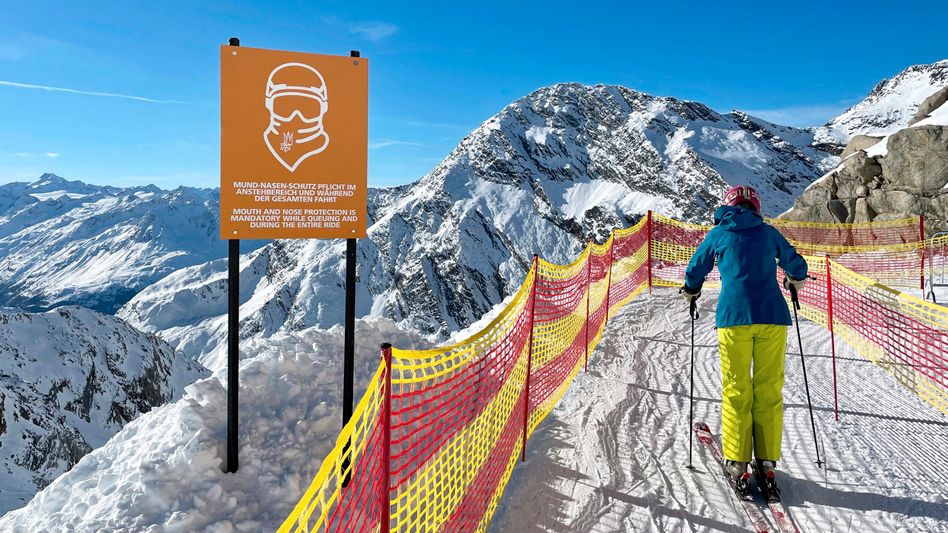 Skiing despite Corona: fun on the glaciers 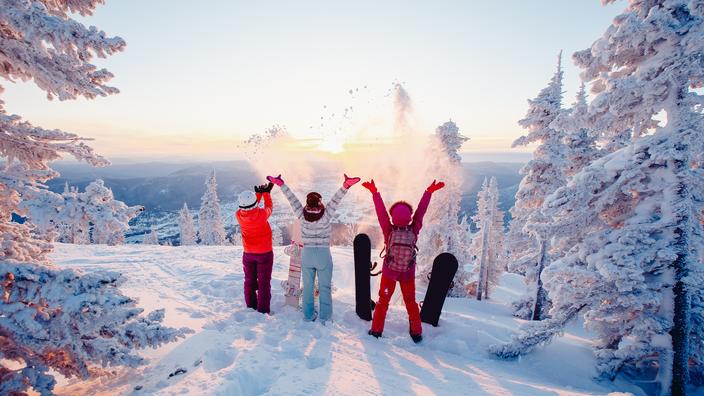 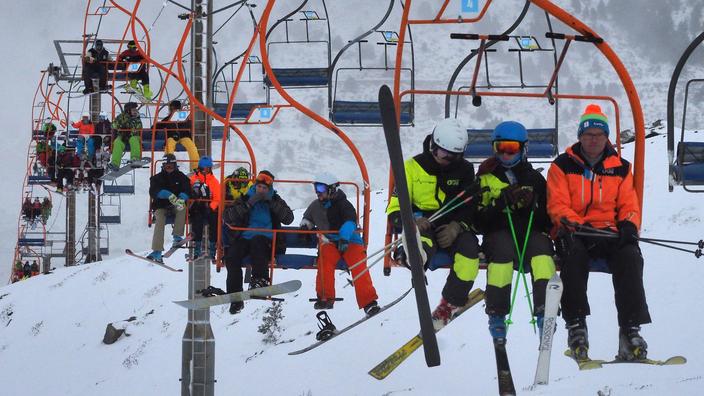 Skiing: the ski lifts may open without a sanitary pass 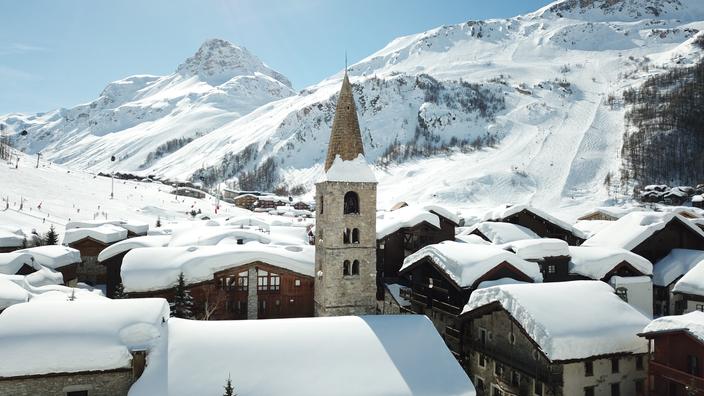 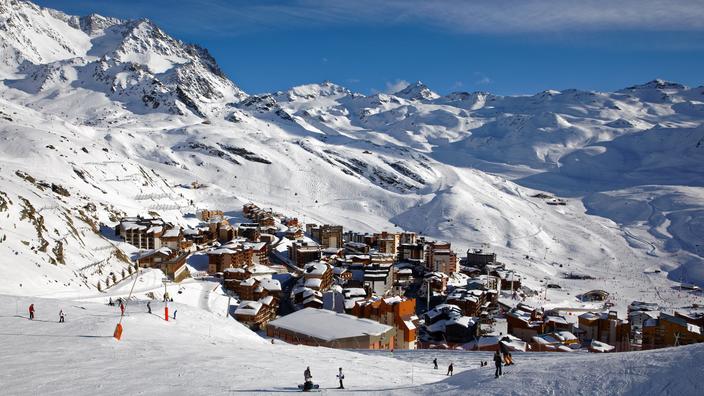 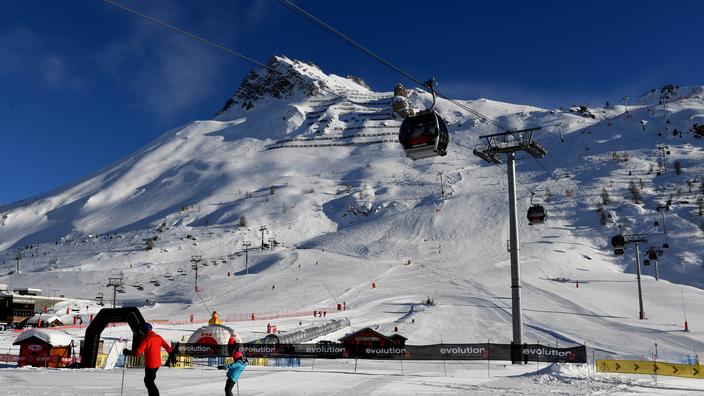 Holidays in the mountains: "We are back to pre-Covid reservation levels"