Zero waste: Coca-Cola caps will be attached to bottles in 2022

The switch to the attached cap will be launched at the end of 2022. The company is also committed to incorporating more recycled plastic in its packaging. 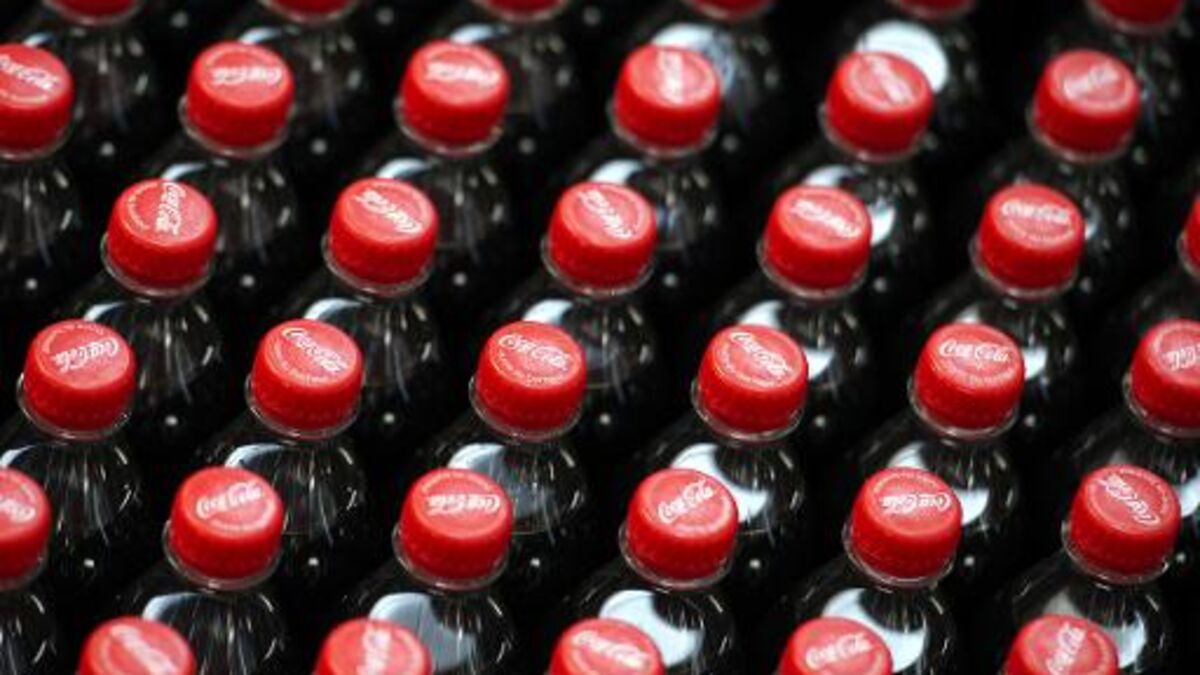 Accused of polluting too much, the Coca-Cola brand, a symbol for its detractors of junk food and lobbying, has been trying for several years to erase its bad image by giving its range of products a more ecological color.

On Friday, the firm took one more step in this direction: soon, bottles and corks will no longer be recycled apart.

Coca-Cola France and Coca-Cola Europacific Partners France have just announced two new products, the stated objective of which is to "reduce their carbon footprint": the launch of small format 50 cl bottles in 100% recycled plastic, from April 2022, and the switch to the cap attached to all plastic bottles in the range, from the end of 2022.

"This approach aims to facilitate the collection and recycling of corks", explains the group in a press release.

Every day, alongside @CocaColaEP_FR, we work on improving our packaging!

Today, we are happy to announce the arrival at the end of 2022 of the caps attached to our bottles!

The 50 cl 100% recycled plastic bottles will be available from April 2022 for the Coca ‑ Cola Goût Original and Sans Sucres, Coca ‑ Cola Light, Sprite and Fanta brands.

“This transition represents more than 200 million bottles per year, says the group, which represents around 4,000 tonnes of virgin plastic used each year for their manufacture”, excluding caps and labels.

Thus, "the use of 100% recycled plastic reduces the carbon footprint of each bottle by 70%, compared to a bottle that contains no recycled material", we can read in the press release, citing data from ADEME in 2017.

"The goal by 2030 is to achieve 100% recycled plastic on all bottles in the portfolio", allowing the elimination of more than 200,000 tonnes of virgin plastic used per year in Europe.

Already in 2018, to improve its image among consumers who are increasingly sensitive to the environment, the non-alcoholic beverage giant changed its policy and pledged to recycle all its bottles and cans by 2030. Because in theory, all of Coca's packaging is recyclable, but too little is actually recycled.

The Coca-Cola Company, which has admitted to producing 3 million tonnes of plastic per year, has been accused by the environmental association Greenpeace of being the world's leading plastic polluter.

At the start of the year, the company then launched a prototype paper bottle.

Zero waste: Coca-Cola caps will be attached to bottles in 2022 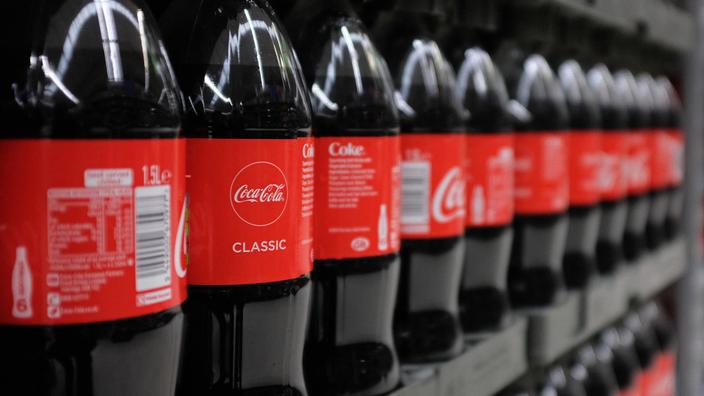 Waste: Coca-Cola will attach its caps to bottles from 2022 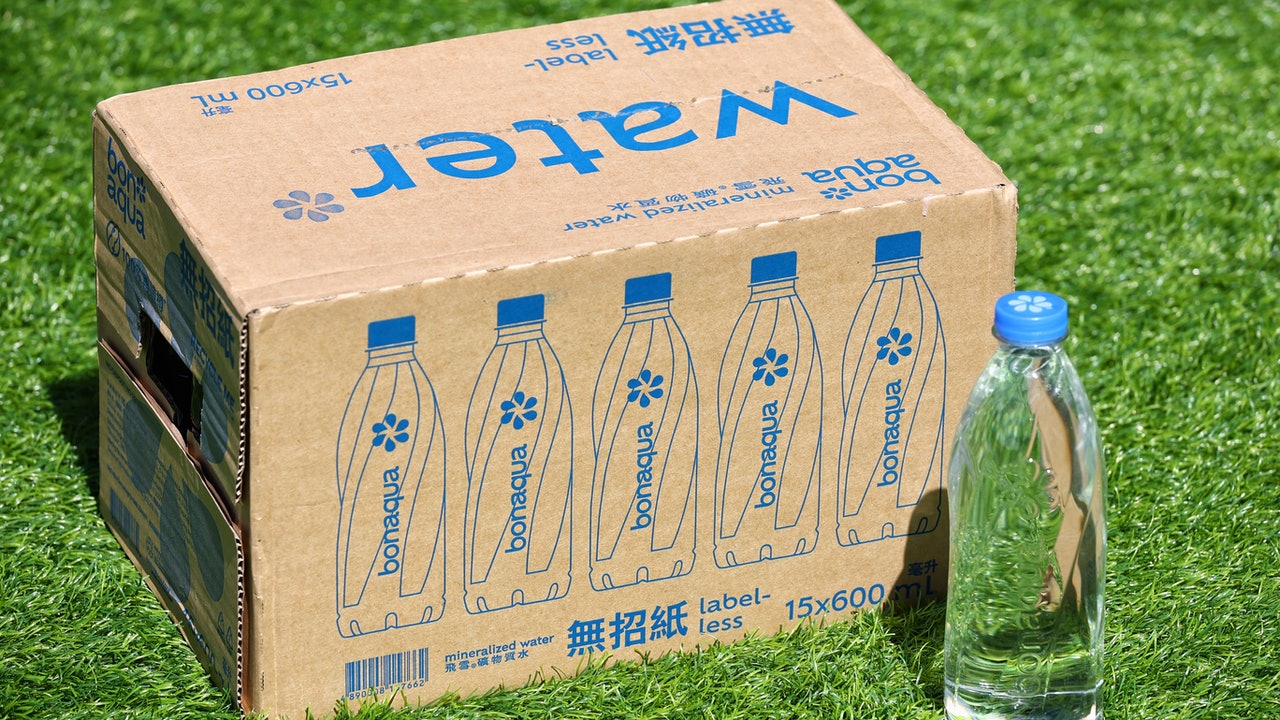 At the end of the month, Bonaqua launches Hong Kong-produced non-recruiting paper bottled water for the first sale online and the recycling plant will open in September 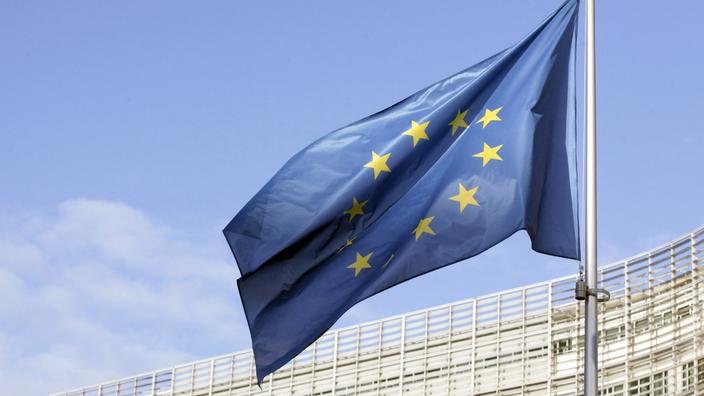 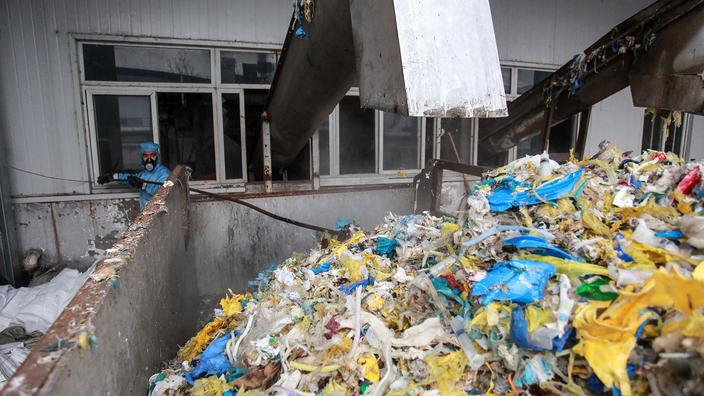