"Tatort" today from Dresden: "Invisible" in a quick check

How much pain does a person endure? The Saxony »crime scene« tells of how nano-technology is abused to develop new torture techniques. There is tension here only in micro-particles. 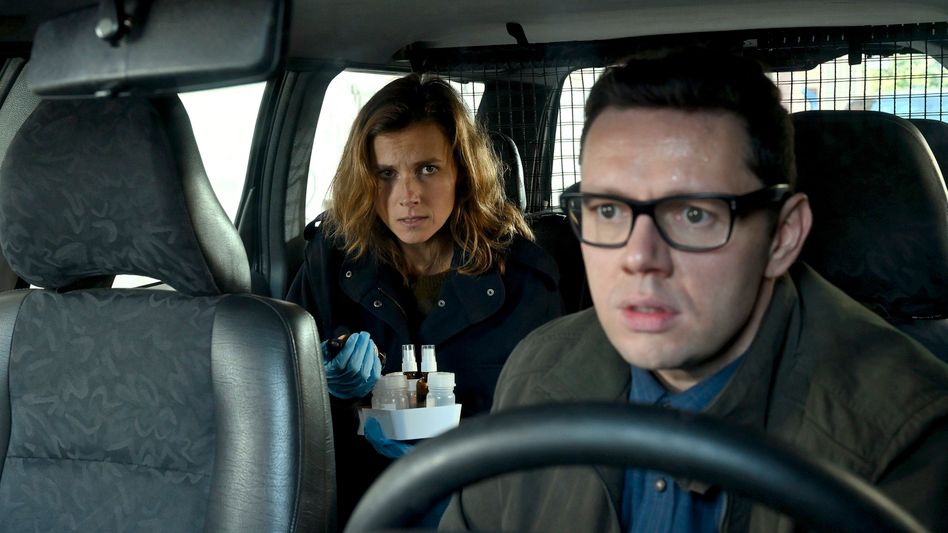 The macro horror with micro medicine.

After a healthy young waitress was killed by cardiac arrest, Commissioner Winkler (Cornelia Gröschel) and Karin Gorniak (Karin Hanczewski) come into contact with researchers from a pharmaceutical institute who are developing cancer therapy with the help of nano-medicine.

It's about molecules, nerve fibers and megalomania.

Has anyone in the laboratory used what they learned about the micromedical processes to commit the perfect murder?

How do I give a face to a horror that cannot be seen?

This »crime scene« brings the abstract topic of nano-medicine to the most superficial of all surfaces: victim faces that show badly played fear of death, and mad scientist faces that roll their eyes in their hubris.

A dead rat on a laboratory gauge.

An ulcer can be seen under the fur, which is measured.

While the professor is pleased that the test rat's tumor apparently did not grow before it died, his colleague says cynically: "Cancer cured, patient dead." Then away with the cattle in the bin with the chemical waste.

In the pharmaceutical laboratory.

The investigators and their forensic scientists in conversation with the nano laboratory manager.

Then the following, hard-to-understand technical gossip:

Marczynski actually changed molecules here independently and without my knowledge and equipped them with amino acids so that the unspecific pain fibers and nerve fibers of the autonomic nervous system connect. "

Forensic scientist: "I understand, and that is the reason for the combined sensory and autonomic neuropathy, depending on the dosage for sudden cardiac arrest?"

Composer Thomas Mehlhorn has already put in a few other strong scores for Sebastian Marka, the director of this »Tatort« - for example the ingenious, Grimmepreis-winning »Taxi Driver« variation »Meta«, in which he performed the legendary soundtrack template from Bernhard Herrmann played.

Here, too, Mehlhorn lets the strings play threatening stakkati or whip them up melodramatically.

Oh, if the rest of the film would be as disturbing as the music!

At best, tension arises here in microparticles: a »crime scene« that hardly threatens to rob you of sleep despite the full paranoia setting. 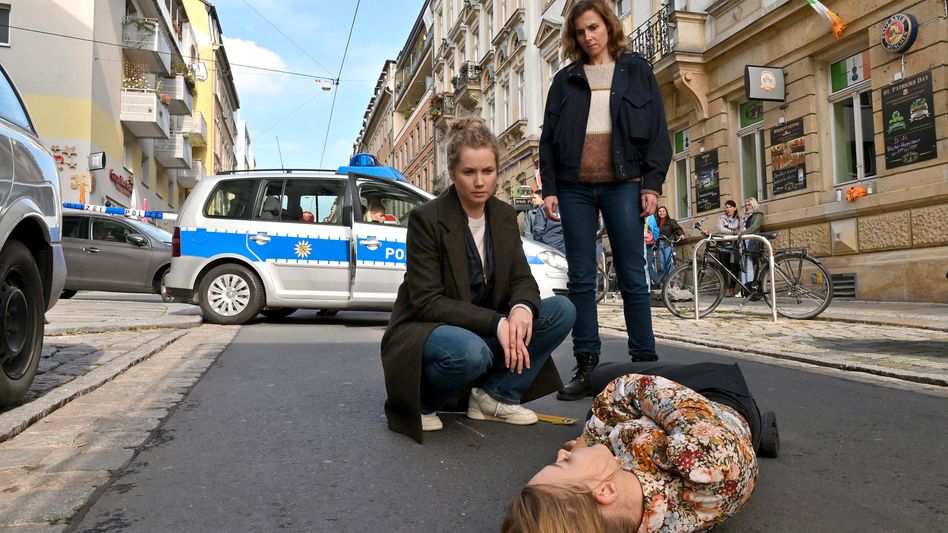 Anna Maria Mühe is interested in characters in crime novels

"Tatort" commissioner Brambach does not have to practice talking 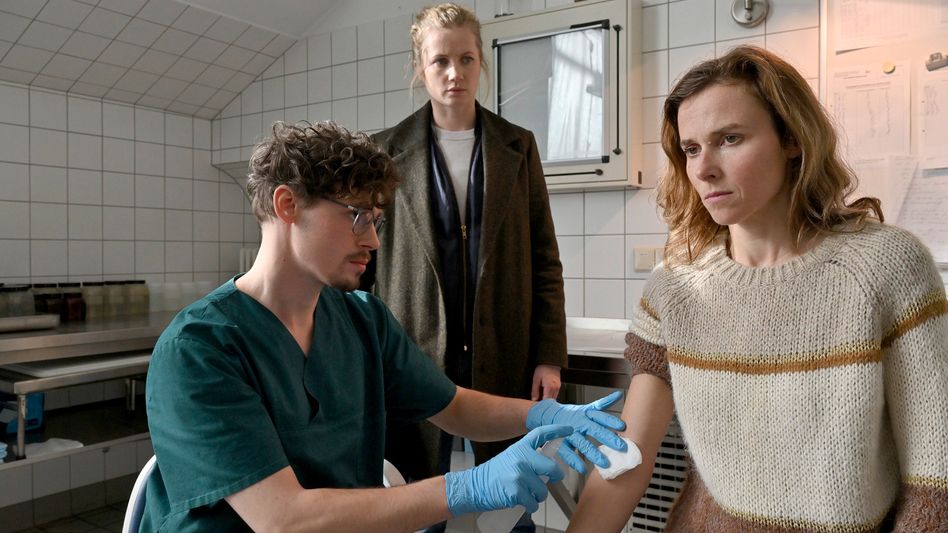 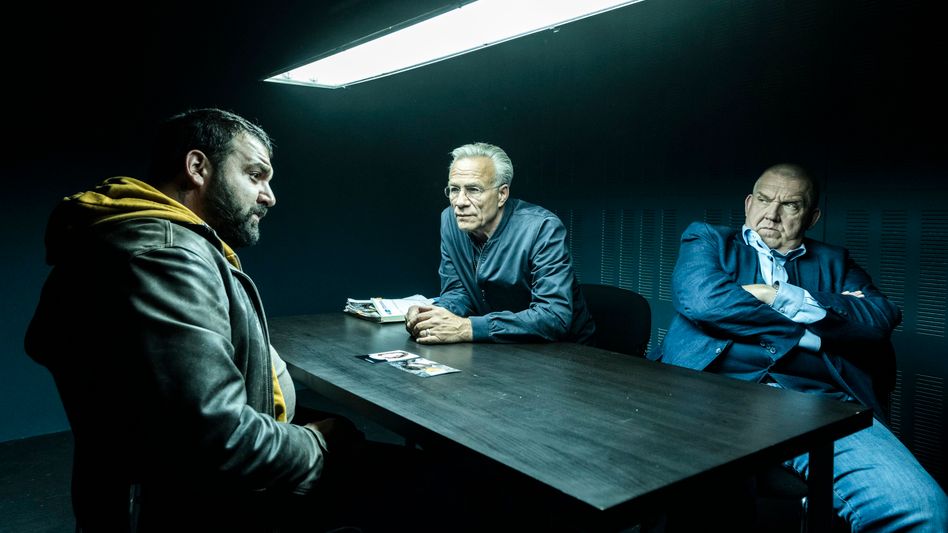 "Tatort" from Cologne - "The Charm of Evil": On wavelength with Charles Manson

"Tatort" today from Dresden: "Invisible" in a quick check