Depp, Hollywood is a vacation spot, I don't care

Hollywood "is a vacation spot, I don't care, there is a great lack of knowledge there, but I want to work on films with people who have something to say". (HANDLE) 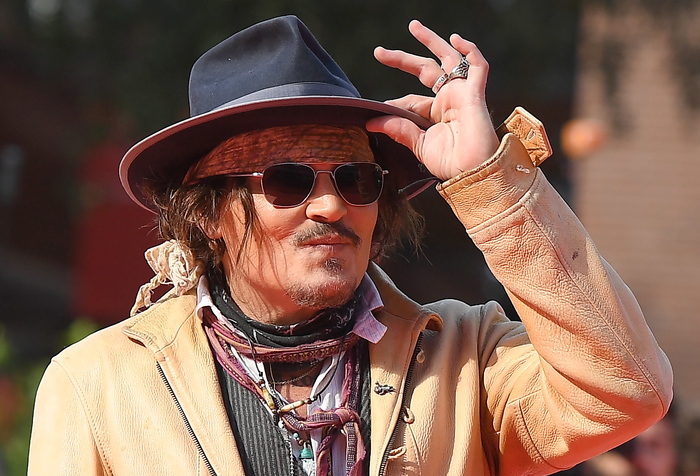 (ANSA) - ROME, OCTOBER 17 - Hollywood "is a vacation spot, I don't care, there is a great lack of knowledge there, instead I want to work in films with people who have something to say". Johnny Depp says this at the Rome Film Festival, where he arrived to talk about the animated web series Puffins (in which he gives the voice and is the model for one of the protagonists, Johnny Puff), presented in the context of Alicenella città.

A tiring arrival, that of the star, with almost an hour and a half delay on the red carpet and the departure, with a postponement of two hours, of the first event of which he was the protagonist of the day. The second is the masterclass scheduled at 7pm at the Conciliazione Auditorium, already sold out for days.

The actor, in a light jacket, with a big hat and bandana, spoke about the series by Iervolino and Lady Bacardi Entertainment ("I did some research on the sounds that make babies react and for my character I invented a new language"), spoke briefly about the his career, responding to journalists and created some curtains with a lot of donated hat and kissing the translator Bruna Cammarano, to apologize for having given too long answers.

"My daily work has given me the opportunity, especially for the actor that I have been, to face different challenges for the characters, which have generally been welcomed with great joy by the audience" he says, speaking of his appeal to the public, which also to the auditorium in the early morning large numbers were arranged along the barriers and in the auditorium to wait for him. At this point "of my path - he adds - I am grateful to be far from the (Hollywood) machine that spits, structured formulas, stereotypes. In making films I am not interested in the great director or the great actor but I want to help people who start stories from simple elements. I'm more interested in helping a fifteen-year-old self to find his own voice, even by making a film with a mobile phone. " A goal, "which is not possible in Hollywood. "

Finally, to those who ask him which one you consider his greatest success, he answers confidently. 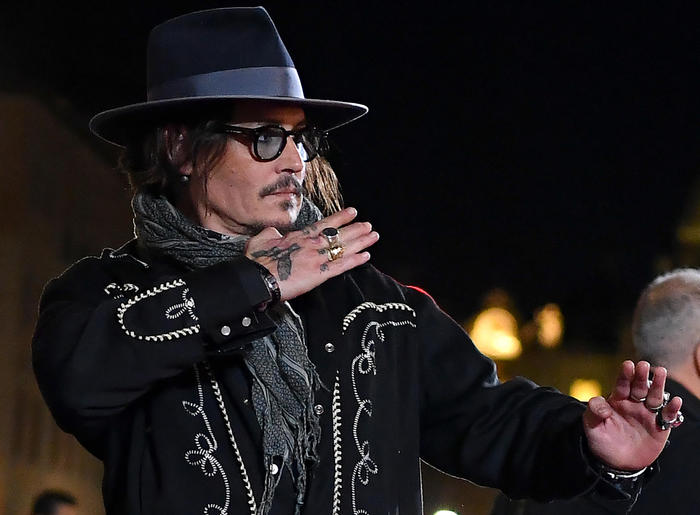 Johnny Depp at the Rome Festival, a tiring arrival on the red carpet

Depp, Hollywood is a vacation spot, I don't care 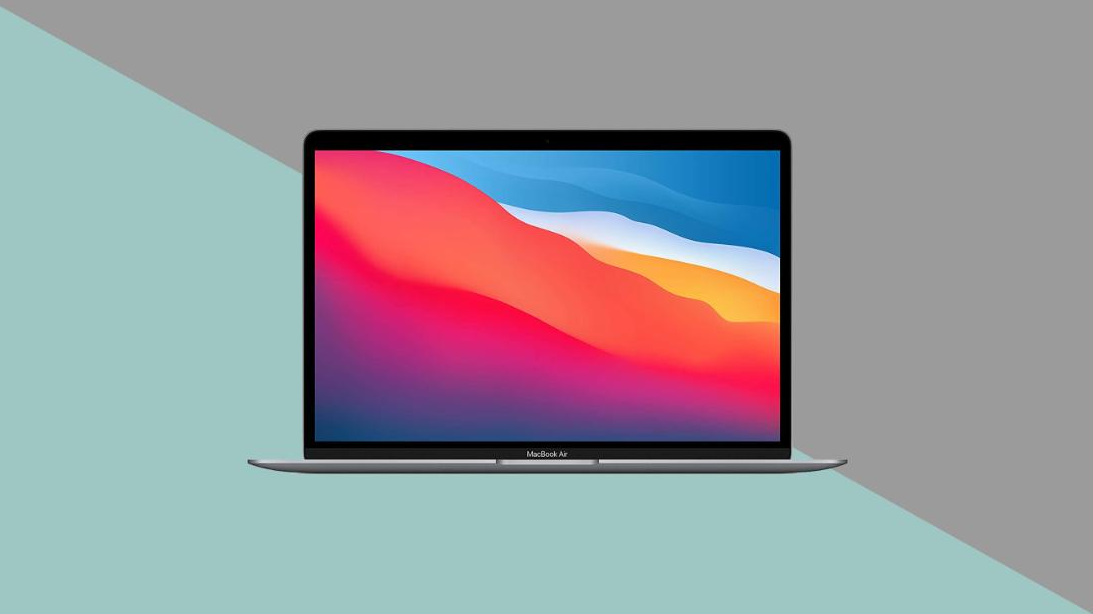 The 5 Things You Should Know This August 17: Biden's Warning to the Taliban | CNN 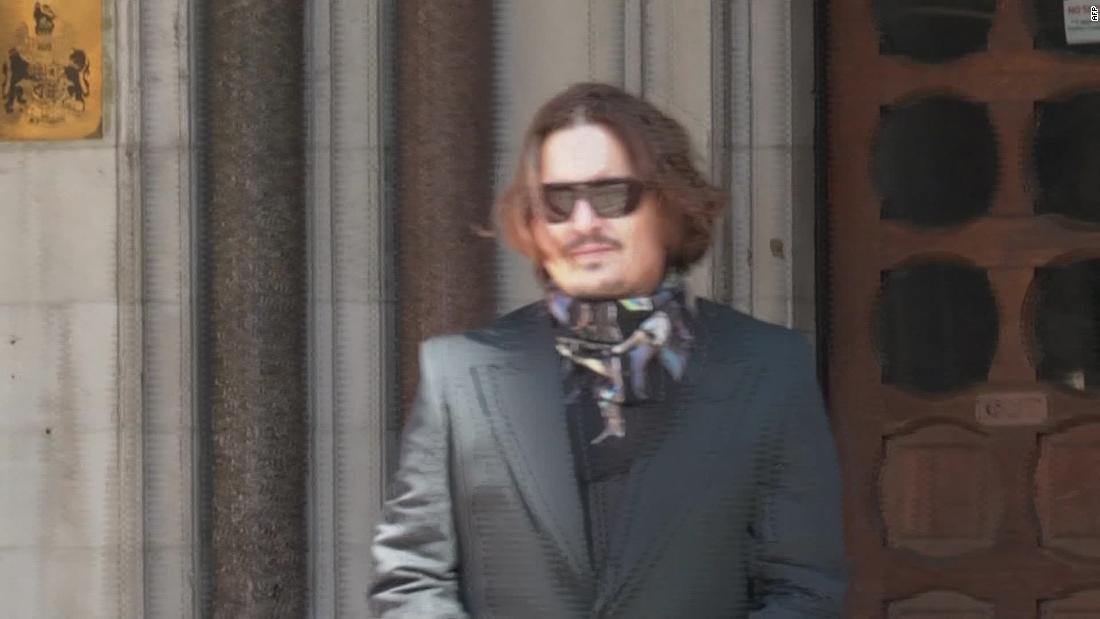 Johnny Depp says there is a boycott against him in Hollywood 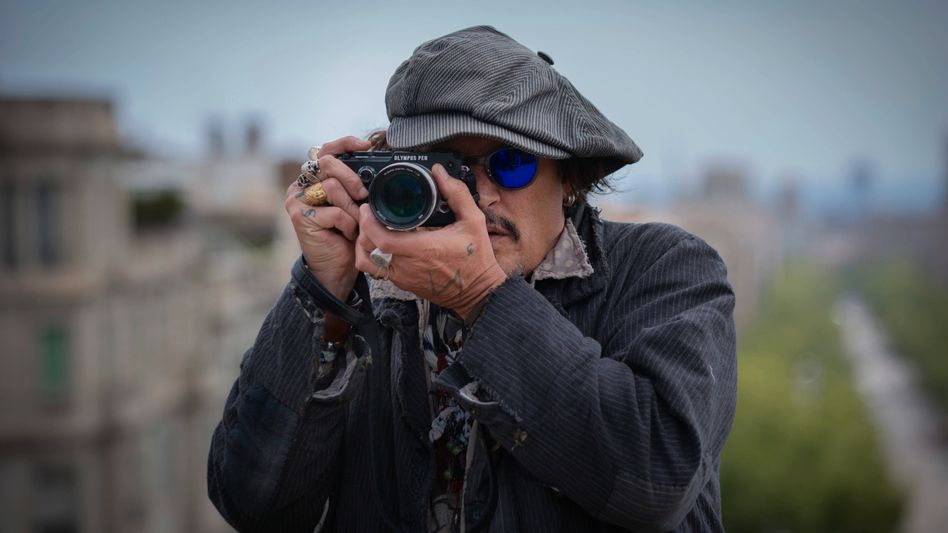 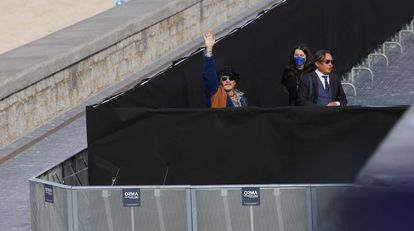 Johnny Depp: "A single sentence against is enough to sink you, and there is no defense"