Ali Harbi Ali, the alleged killer of Tory MP David Amess, has been planning the attack for at least a week, the international media reported. (HANDLE) 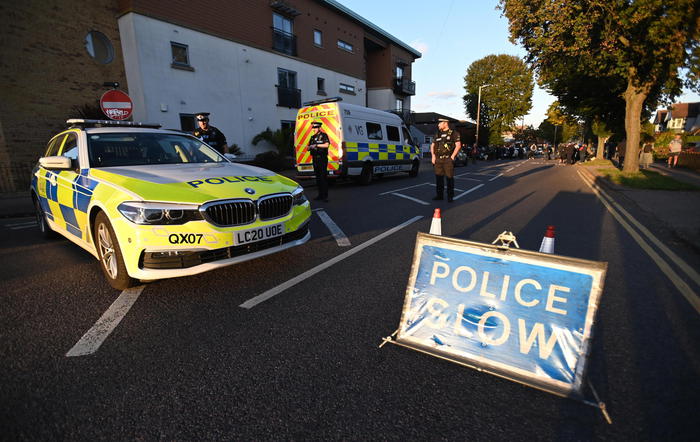 Ali Harbi Ali is the name of the 25-year-old Briton of Somali origin who was arrested yesterday for the killing of Conservative MP David Amess, who was stabbed to death in Essex.

The police announced this tonight after the validation of the arrest by a judge, who authorized the extension of the young man's custody for violation of the Terrorism Act at least until 22 October

Investigative sources cited by the BBC confirmed that Ali had been reported a few years ago to the anti-terrorism authorities as part of the prevention program called Prevent: set up to report people identified as at risk of potential "radicalization" by teachers, health personnel, family members or simple witnesses. Reporting involves the inclusion of data subjects in de-radicalization programs on a voluntary basis. Programs that Ali would have followed only for a short time, without however being subsequently touched by suspicions of violation of the law or getting to be included in the surveillance list of the so-called "subjects of interest" deemed potentially violent by MI5, the services of Her Majesty's interior security.

Ali Harbi Ali, the alleged killer of Tory MP David Amess, has been planning the attack for at least a week, the international media reported.

The man, who may have been inspired by the Shabaabs, the Somali Islamists linked to Al-Qaeda, had booked an appointment at the meeting with the voters that Amess had scheduled for October 15 in Leigh-on-Sea. Then, local Conservative councilor John Lamb told British media, he waited patiently for his turn before assaulting the deputy and stabbing him 17 times in front of his two aides.

"They told me that after hitting Sir David he simply waited for the police to arrive in the parish hall" of the Methodist church where the meeting was held, Kevin Buck, vice president of the district association, told the Telegraph.

The father of alleged killer of Tory MP David Amess said he was "traumatized" by his son's arrest: "This is not something I expected or would have ever dreamed and imagined," said Harbi Ali Kullane, who was an advisor to the prime minister. of Somalia.

Ali's father Harbi Ali, speaking from his sister's home in north London, confirmed he had been heard by Scotland Yard and that his son, who was born in Britain, was in custody. 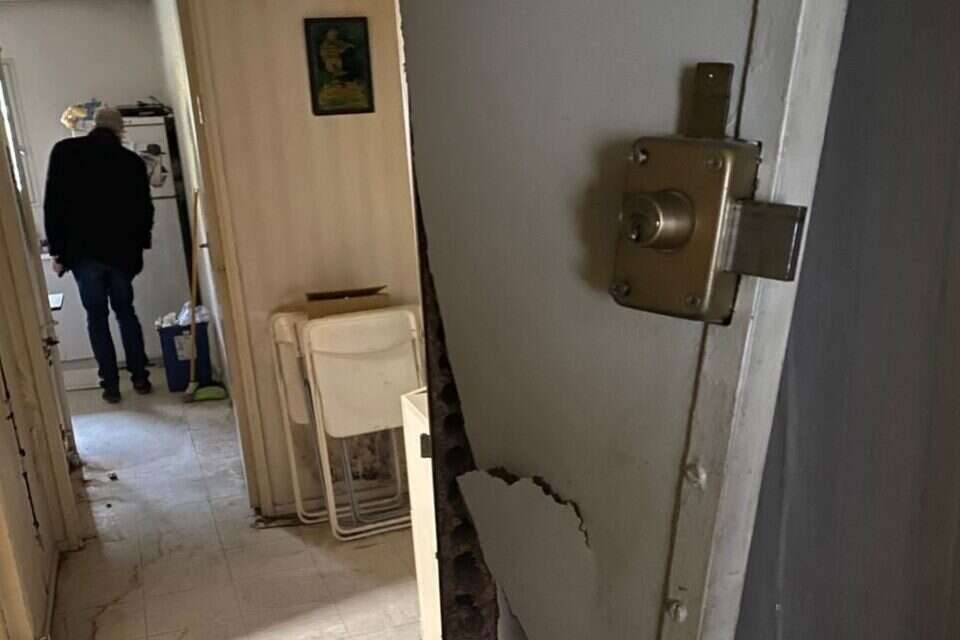 For the first time: Pictures from the scene of the murder of the late Sarah Halimi | Israel Today

The Parole Board has determined: Sigalit Haimovich, who was convicted of murdering Assaf Steirman, will be released - Walla! news 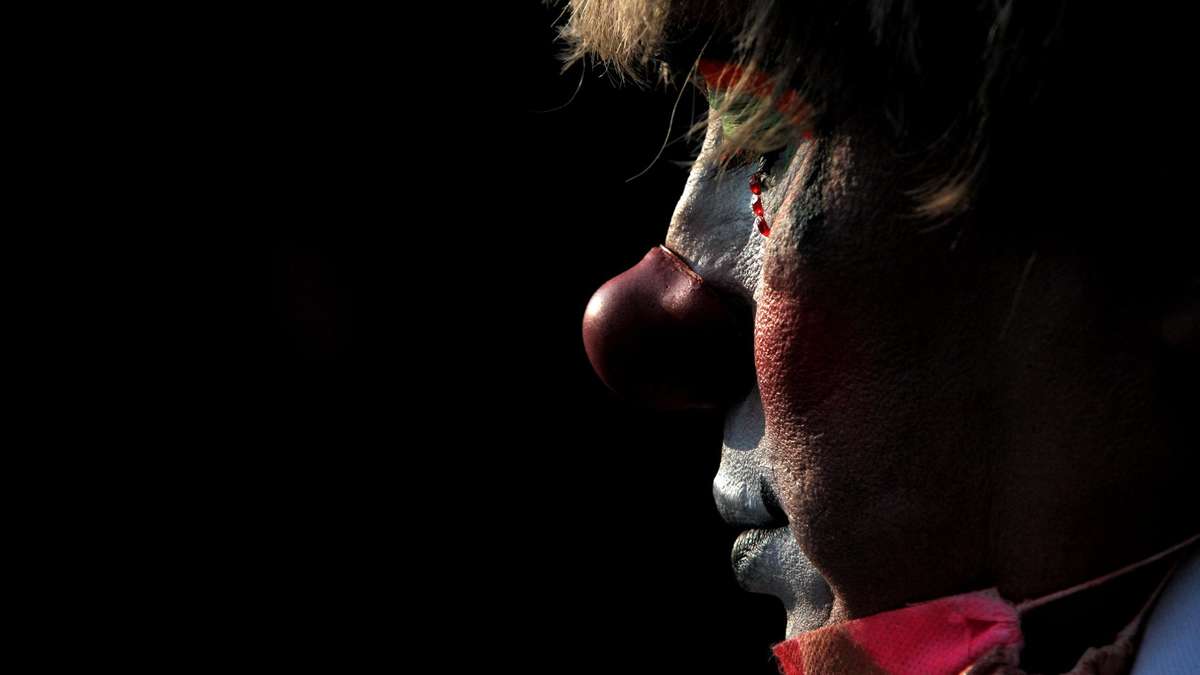 Investigators with new DNA success: next victim of the notorious "killer clown" identified

25 years since the murder of Assaf Steirman: Sigalit Haimovich has been released from prison - Walla! news 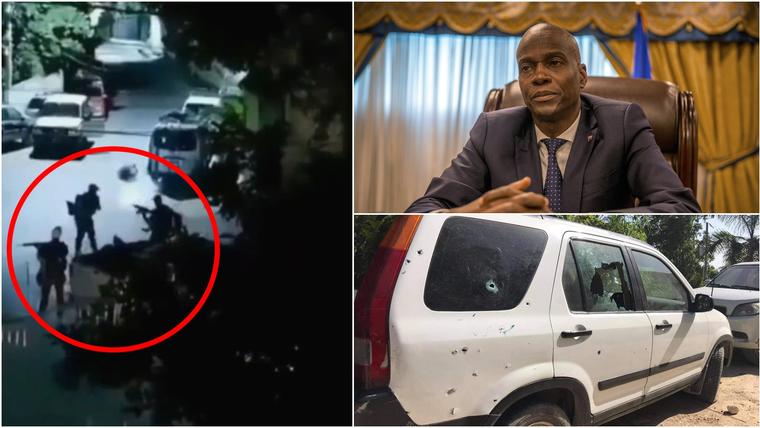