Even if the situation remains fragile, the Covid-19 epidemic is regressing in France. 6,437 patients remain hospitalized, however, but the 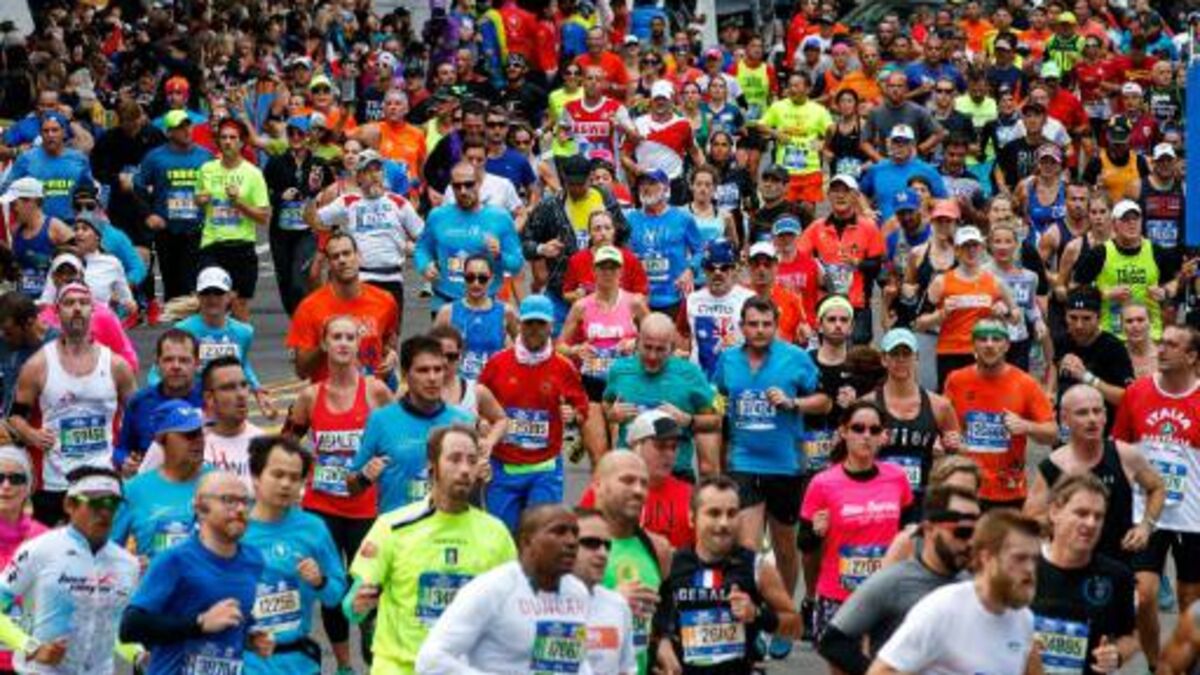 Thousands of foreign runners, including European, British, Indian and Chinese nationals, will not be able to participate in the legendary New York Marathon on November 7, the eve of the reopening of the borders of the United States closed for a year and a half due to the pandemic.

Thousands of demonstrators marched smoothly yesterday in several Swiss cities to protest the anti-Covid measures but Bern, the capital, hosted a counter-demonstration.

The main parade brought together some 3,000 people in Rapperswil-Jona in the canton of St. Gallen, eastern Switzerland.

Covid in Brazil: a health crisis marked by scandals.

A Senate commission of inquiry (ICC) looked into the delays and suspicions of corruption in the acquisition of vaccines, experiments with "human guinea pigs", oxygen shortage ... For five months, the ICC interviewed dozens of witnesses, during often stormy sessions.

They made revelations that could have legal as well as political consequences for President Jair Bolsonaro and his ministers.

The Olympic flame will be lit in a desperately empty ancient stadium in Olympia on Monday for the Beijing Winter Games (February 4-20, 2022), as for those in Tokyo, due to the coronavirus pandemic. For the second time in a row in three decades, the traditional ceremony in the cradle of Olympism will be held in the absence of spectators, announced the Hellenic Olympic Committee. In the history of the Games in the modern era, the flame had only been lit behind closed doors in 1984, when Greek organizers wanted to protest against the commercial nature of the Olympic Games in Los Angeles. It must be lit Monday at 11:30 a.m. and handed over to the Chinese organizers the next day at the Panathenaic Stadium in Athens at 12 p.m. after a night in the shade of the Acropolis.

It will allow you to follow the events and the evolution of the pandemic throughout the day. 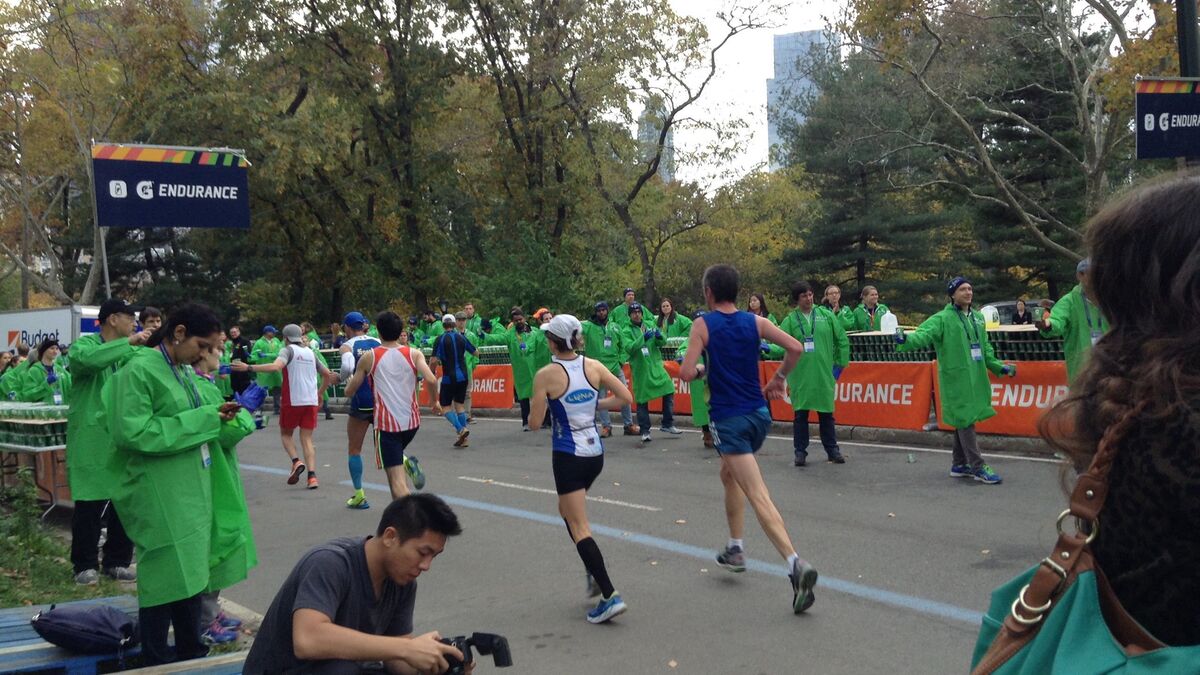 New York Marathon: Thousands of foreign runners banned from entering the United States because of the Covid-19 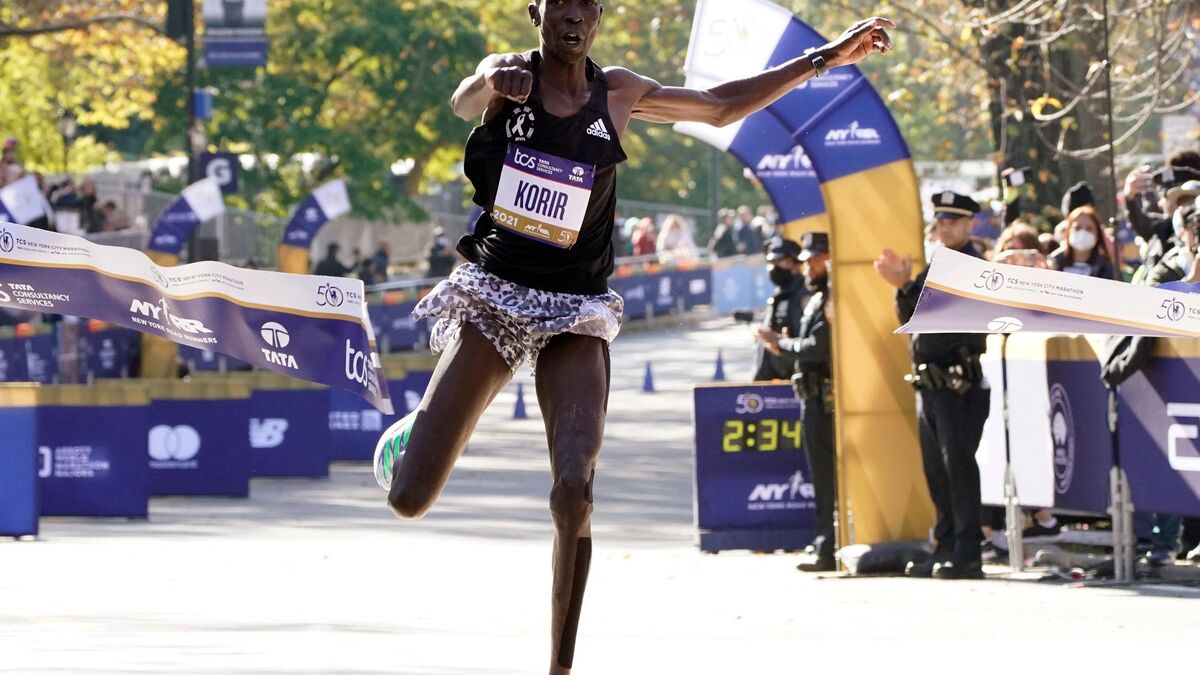 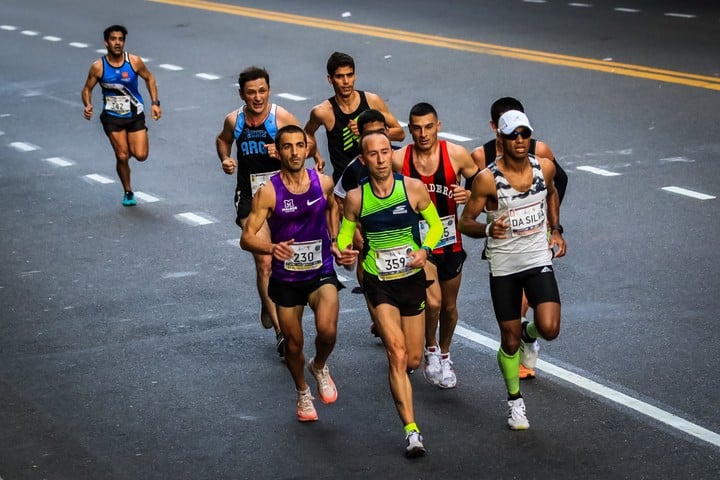 Buenos Aires Marathon and the 21K: the two great races of the City return on October 10 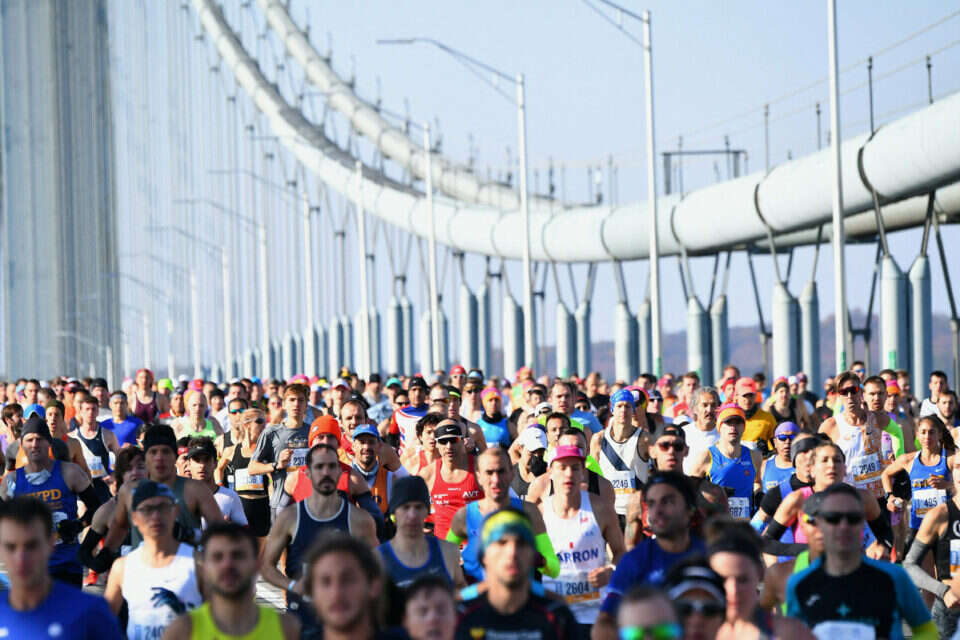 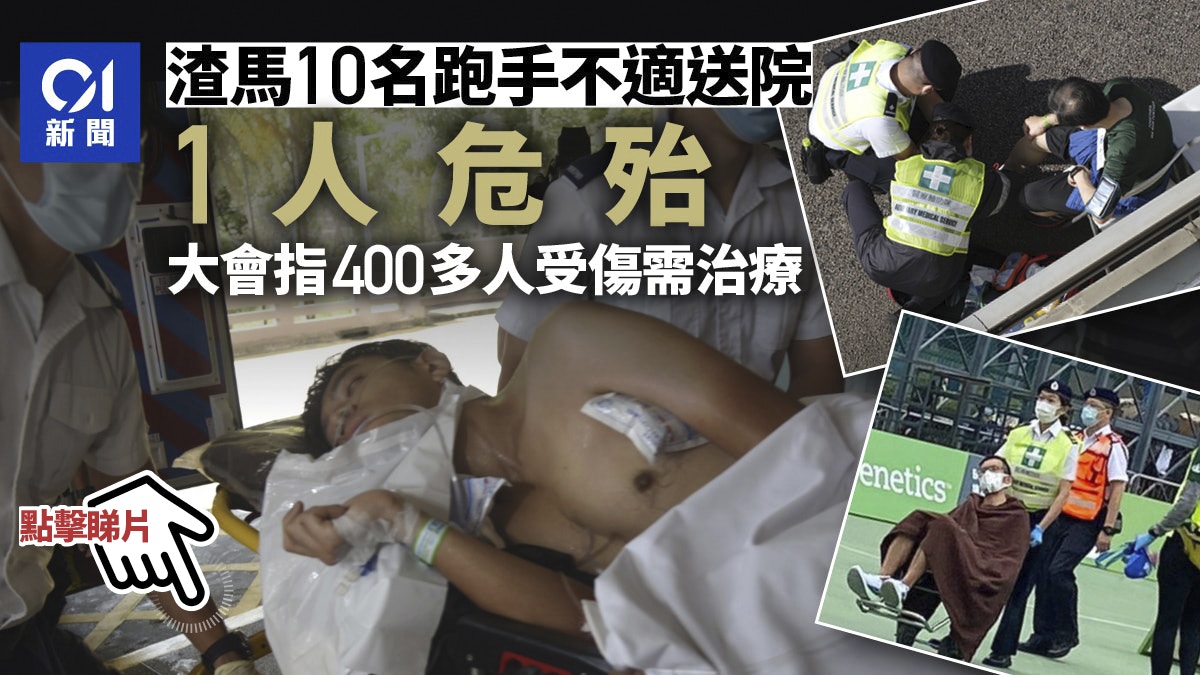 Standard Chartered Marathon｜More than 400 injured, 20 sent to hospital, the largest 87-year-old and 1 in critical condition