The new Munich Volkstheater has opened.

There is this folk song based on the poem "The old farmer to his son", written by Ludwig Hölty in the 18th century.

Right in the first stanza it says, with hardly softened brutality: "Always practice faithfulness and honesty / Up to your cool grave / And don’t move a finger / From God's ways.“ No question, it is the authorities who are responsible for compliance of command.

And just as clear: These milestones do not leave people much room to breathe, live and be free.

Even exceeding it by the width of a finger is harmful to him.

How narrow the boundaries are actually drawn is made clear in the Munich Volkstheater by Stefan Hageneier's set for “Edward II.”: Steel strips, mostly mounted at right angles, hardly tolerate more than one person between their struts;

on top of that, their neon light additionally emphasizes the frame of the desired.

This corset only fits what the nobility, clergy, military - in this case the authorities - tolerate.

Homosexual love is not one of them.

The new Munich Volkstheater is located in the Schlachthofviertel

Intendant Christian Stückl staged the drama by Christopher Marlowe (1564-1593), which premiered in 1592, at the start of the new location of his house in Munich's Schlachthofviertel; on Friday the Volkstheater opened with this heavily applauded premiere. The director, who set up the material in the Werkraum of the Münchner Kammerspiele as early as 1993, uses his renewed engagement with "Edward II" to expose power structures that only serve to assert individual interests and all too often drive people out of being human. It is above all the church - Pascal Fligg plays the Archbishop of Canterbury with perfidious coolness - that opposes the love between Edward and the French Gaveston and seeks to destroy it with all brutality.

The fact that the king only has eyes for the man of his heart and lets state affairs drag on is in the background in the compact staging.

First, Stückl vividly works out what distinguishes the ruler from the others: He has time.

While the court is waiting for the king, Edward takes a bath with his loved one.

Jan Meeno Jürgens with a wonderfully blown Kini memorial hairstyle and Alexandros Koutsoulis, who Gaveston puts on as a mixture of late Kinski and early Rainald Goetz at the Bachmann competition, show from now on above all: the true love of their characters.

And that is limitless.

The entire ensemble plays with great joy. It is obvious that this special premiere evening had another leading actor: the new (rotating) stage. This has a wonderful depth, which Stückl cleverly uses for entrances and exits. The acoustics of the room are also impressive. While in the old Volkstheater on Brienner Strasse some sentences plopped dully from the ramp and left no effect in the hall, in the new building - at least in row 9 - every word spoken in front has its crystal-clear appearance. The atmospheric music of the Acher brothers also unfolds delightful sound brilliance.

At the end of the two hours, as at the beginning, picturesque painted wallpaper covers the cold steel framework of power - and Edward's son confidently reaches for the crown.

Will the boy be able to live more freely than his father?

Read our review of the concert by the Austrian band Granada in the Munich Volkstheater here. 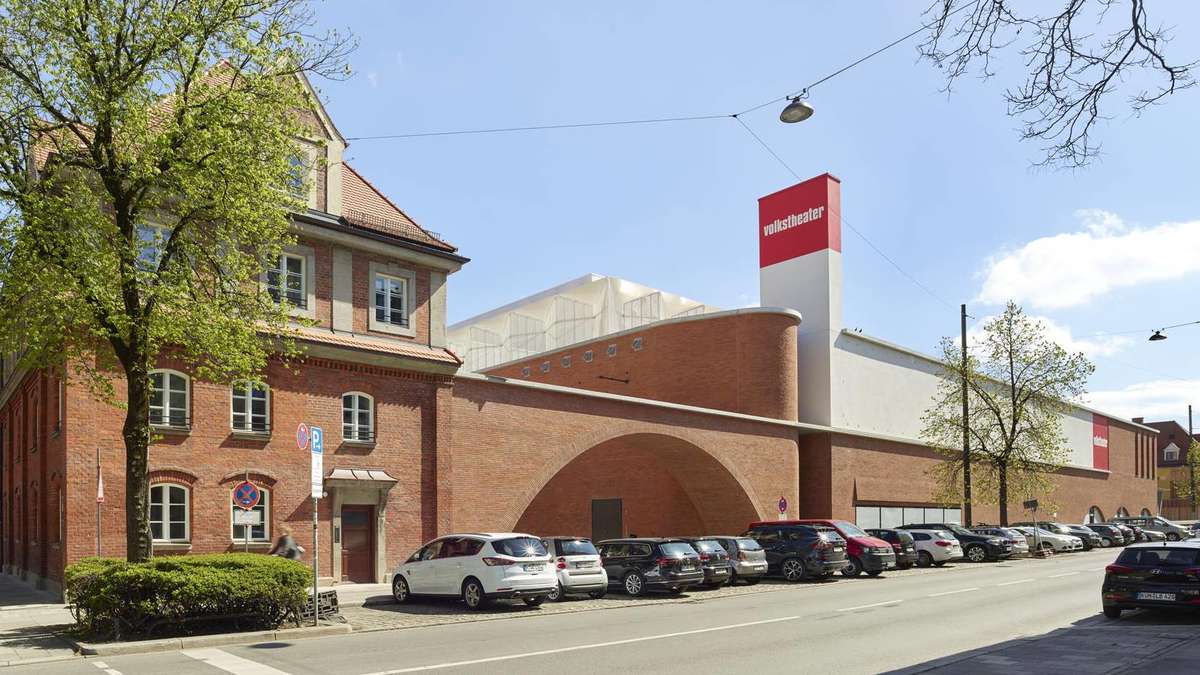 “Now samma do”: This is how the first season in the new Volkstheater will be 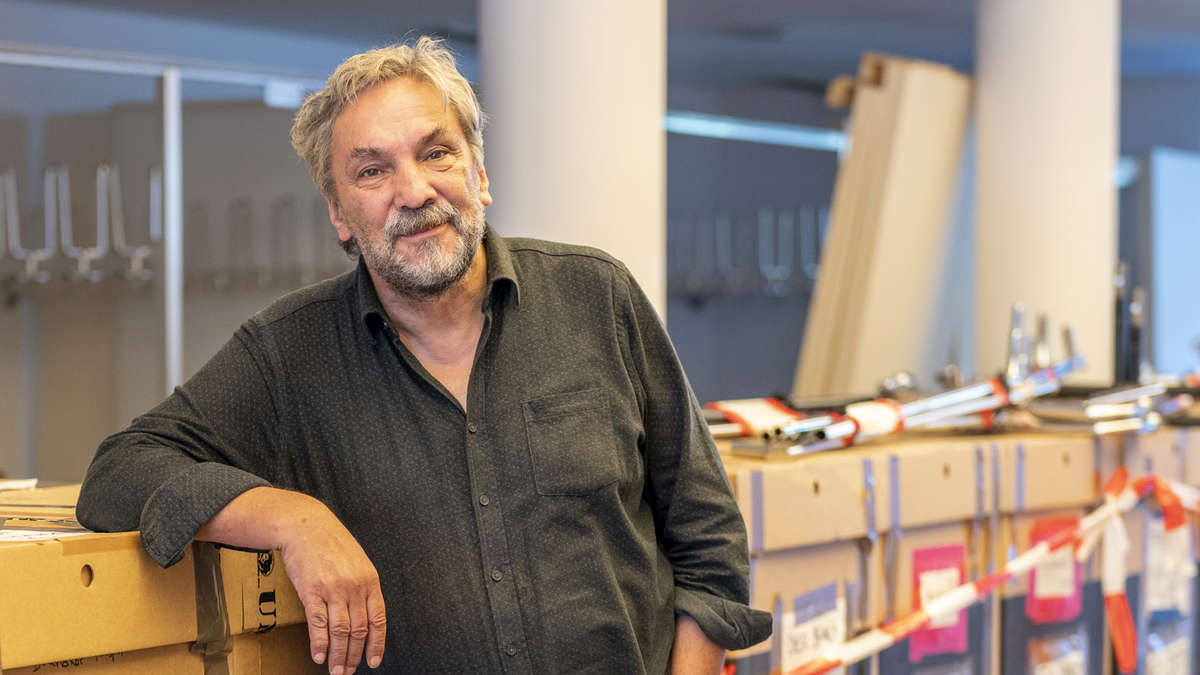 Relocation of superlatives in Munich - after years of work, over 600 doors will soon open at the Volkstheater After the Munich Volkstheater moved away: the curtain rises on a new quarter 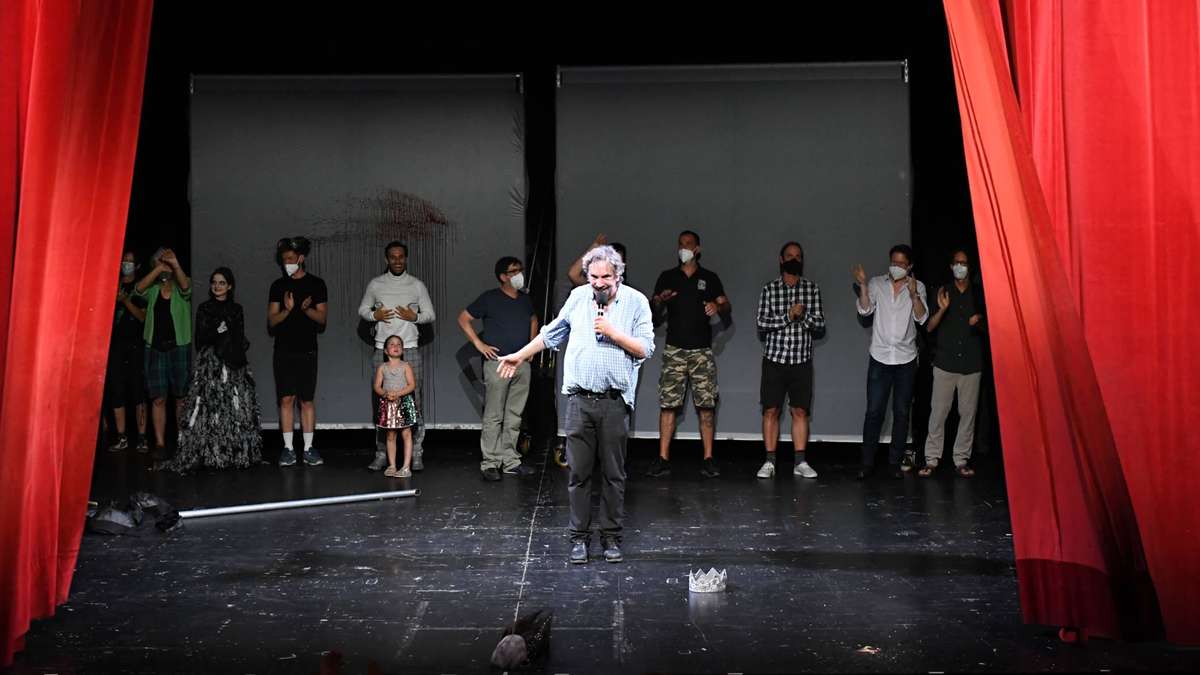 Final with “Macbeth” at the Munich Volkstheater 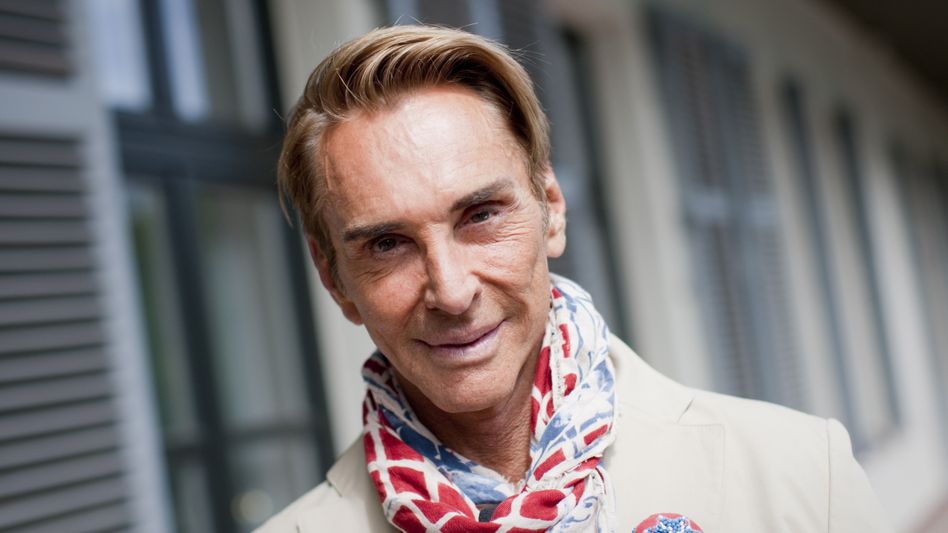 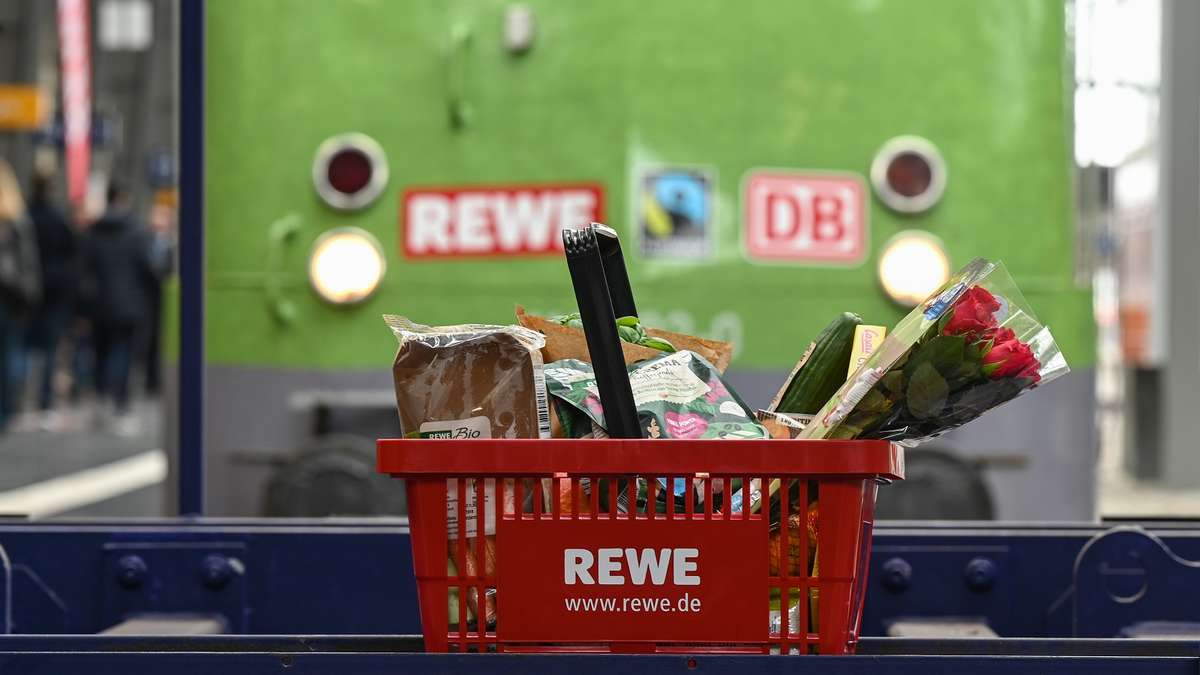 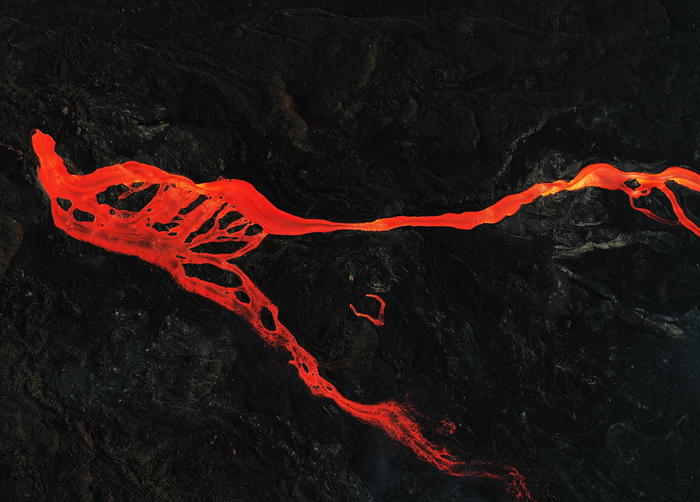 Canary eruption: third point of contact between lava and sea 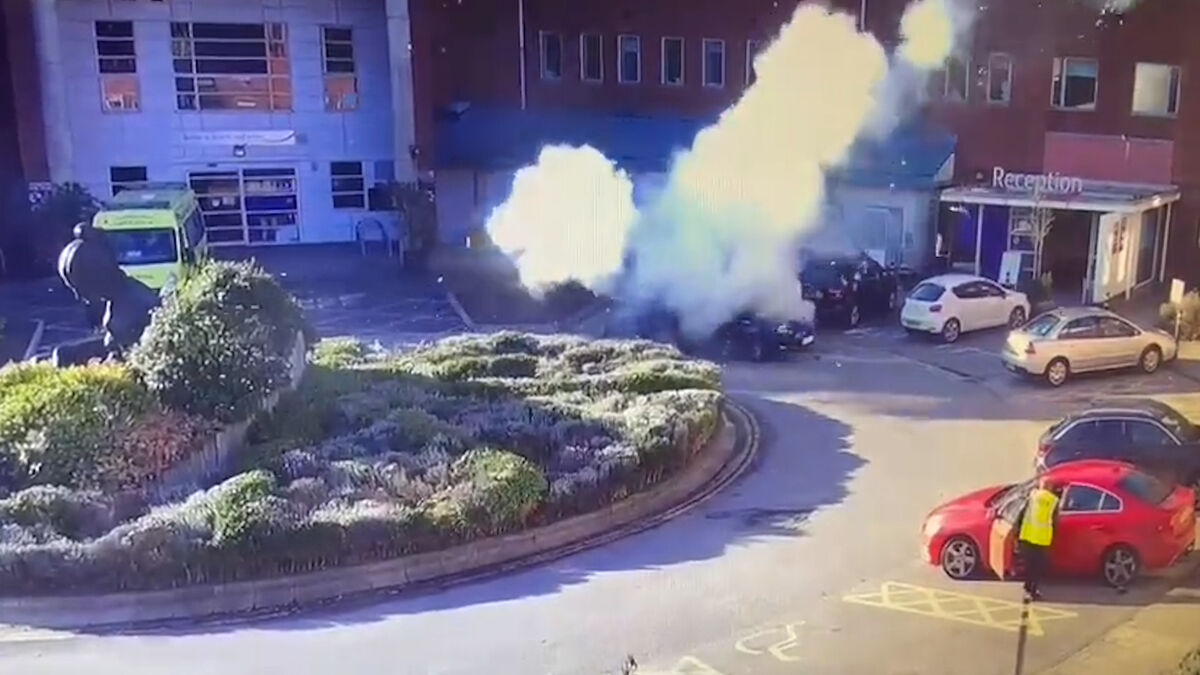 VIDEO. Explosion of a taxi in front of a hospital in Liverpool: a "terrorist act" according to the police 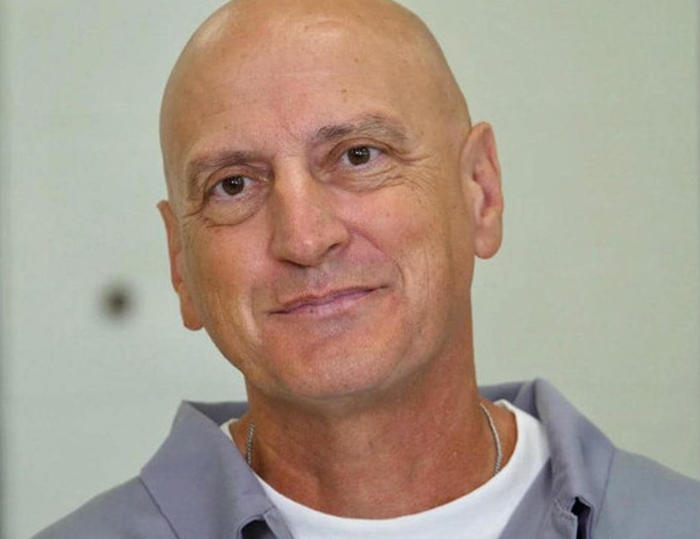 "SWAT": When can fans look forward to Season 4?

The Syrian delegation to the UNESCO conference discusses with the Minister of Education in Russia and the Assistant Director-General of the Organization the areas of joint cooperation
2021-11-15T18:03:24.337Z