How "Seven to Eight" filmed Islamist neighborhoods in prison

The TF1 magazine broadcasts this Sunday at 6:20 pm a report entitled "Prisons for Islamists", which immerses us in the structures where are 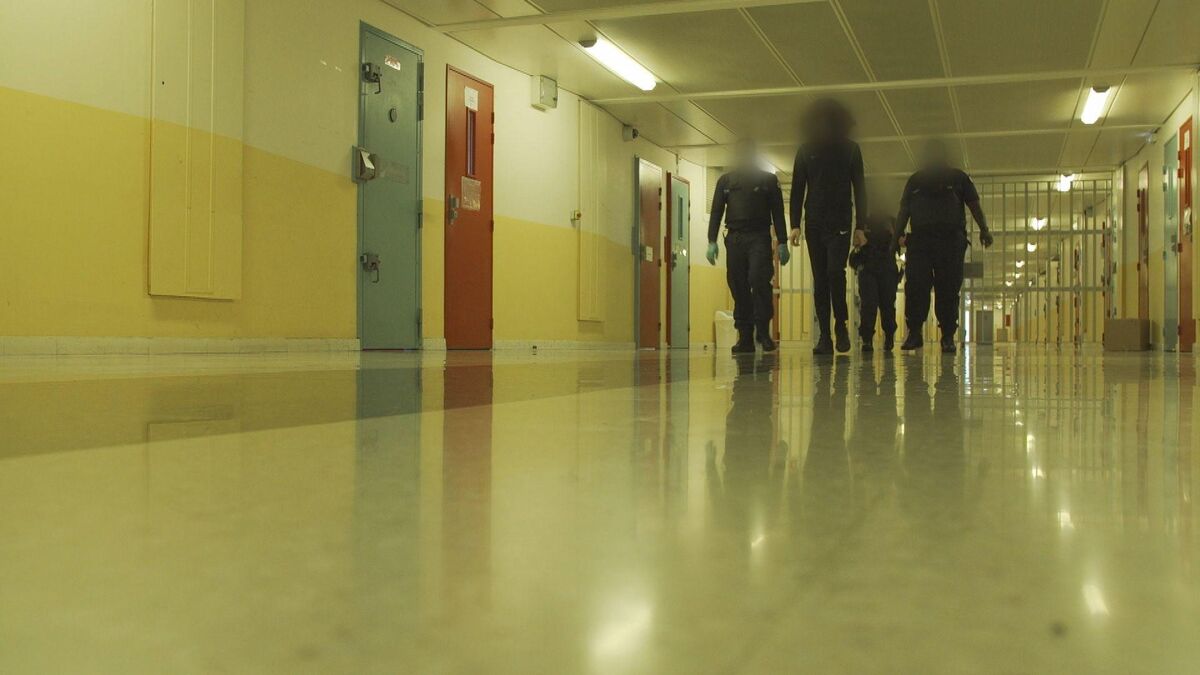 "Prisons in prisons", highly secure and obeying exceptional rules: the magazine "Seven to eight" offers this Sunday an immersion in the quarters reserved for Islamists of French prisons (TF 1, 6:20 pm).

Through the images of the inspection of the cells and the rounds of the guards, we can see the extremely strict conditions of imprisonment of these radicalized prisoners.

We also discover how the prison institution "measures" the dangerousness of the inmates: "Seven to eight" thus filmed the interviews of prisoners with officers, educators and shrinks, who question them on their relationship to religion, their opinion. concerning the attacks of November 13 or the assassination of Samuel Paty.

Finally, we understand how these prisons supervise prisoners to prevent them from being a threat to society when they are released.

A "lace and sawtooth" shoot

This is the first time that television cameras have entered these very specific areas of French prisons. “Two years ago, we asked the management of the prison administration for permission to film,” says Christophe Dubois, co-director of the report with Julien Dumond. The idea was to question how the prisons took care of those returning from Syria. We were immediately given the green light, but initially we were told that we could not speak to anyone, then only to prison officials. Finally, we were also able to film the detainees and talk to some of them. "

Christophe Dubois evokes a shoot "in lace and sawtooth", between April and October.

"Seven to eight" was able to question a few prisoners, whose faces are blurred and voices modified: several express their feeling that the "label" of radicalized stuck to their skin, one admits his "fascination" always present for jihad ...

However, capturing images during the activities on offer (football, pastry making, etc.) was impossible.

"Some prisoners did not want to be filmed, others refused even to participate in the activity if journalists were present," says the co-author of the investigation.

Which specifies that the presence of cameras has sometimes given rise to "protest movements" on the part of the detainees.

Radicalized detainees in prison: in the heart of care districts

The topic includes some uplifting sequences.

Like this exchange between a young man who claims to be afraid of being "influenced" if he finds himself in the midst of other radicalized people and this prison officer who "reassures" him, explaining to him that at the care center for radicalization, he will be surrounded "by people who will know how to instill a knowledge, a knowledge, which will allow [him] to be armed and to be able to distinguish the good from the bad" ...

Authorized and supervised by the prison administration, "Prisons for Islamists" was viewed by the latter before its broadcast on TF 1. A "technical" viewing, intended to verify that the anonymity of the prisoners was guaranteed and that no essential data on securing prisons is not revealed.

But, according to Christophe Dubois, no editorial control or censorship was exercised on this shock report.

"Seven to eight: Prisons for Islamists",

Available in replay on tf1.fr

How "Seven to Eight" filmed Islamist neighborhoods in prison 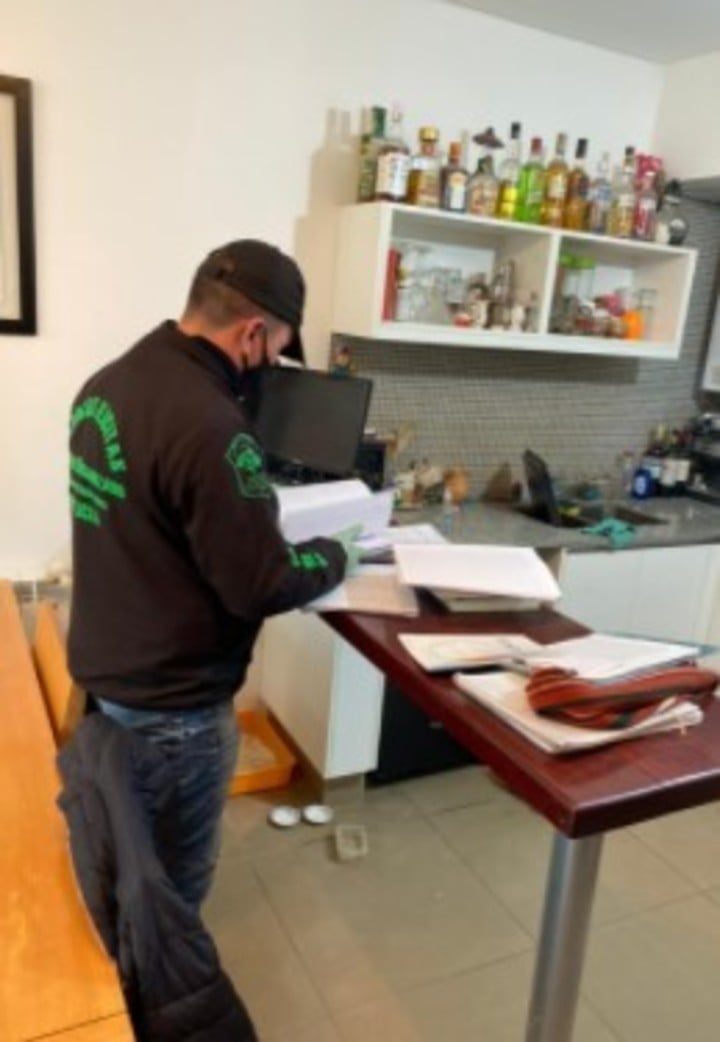 He offered them to hand out flyers, filmed the sexual abuse and uploaded videos of 'the victims of the red chair' 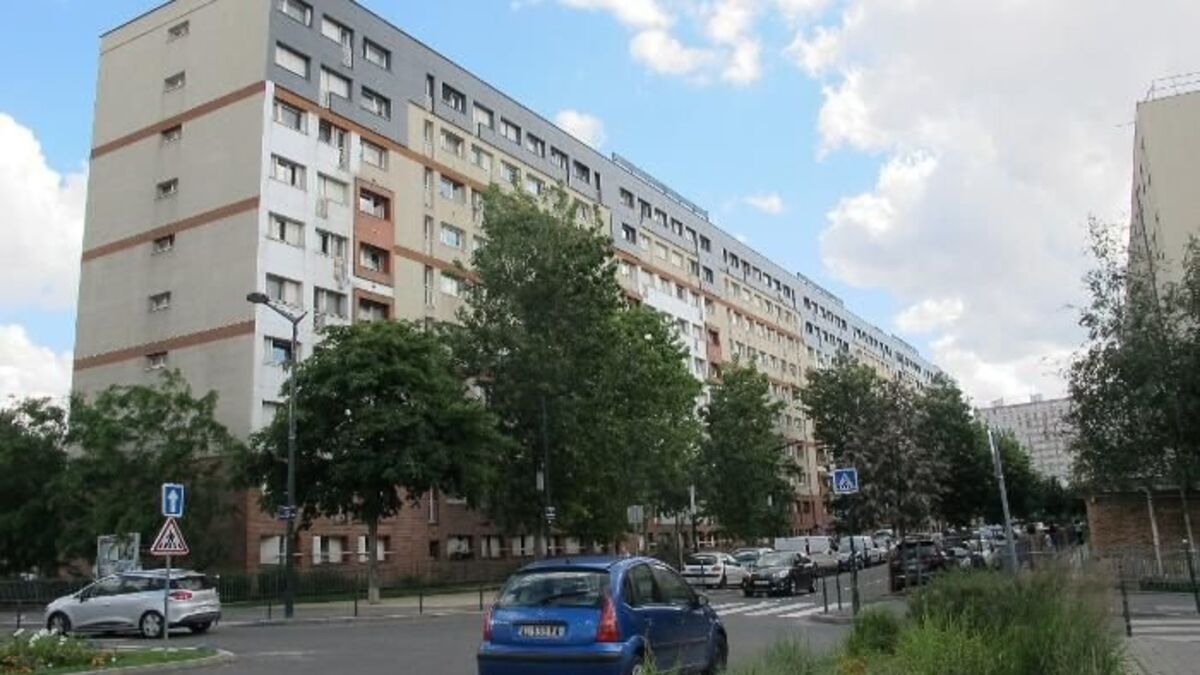 Asnières: up to six years in prison for traffickers in the northern districts 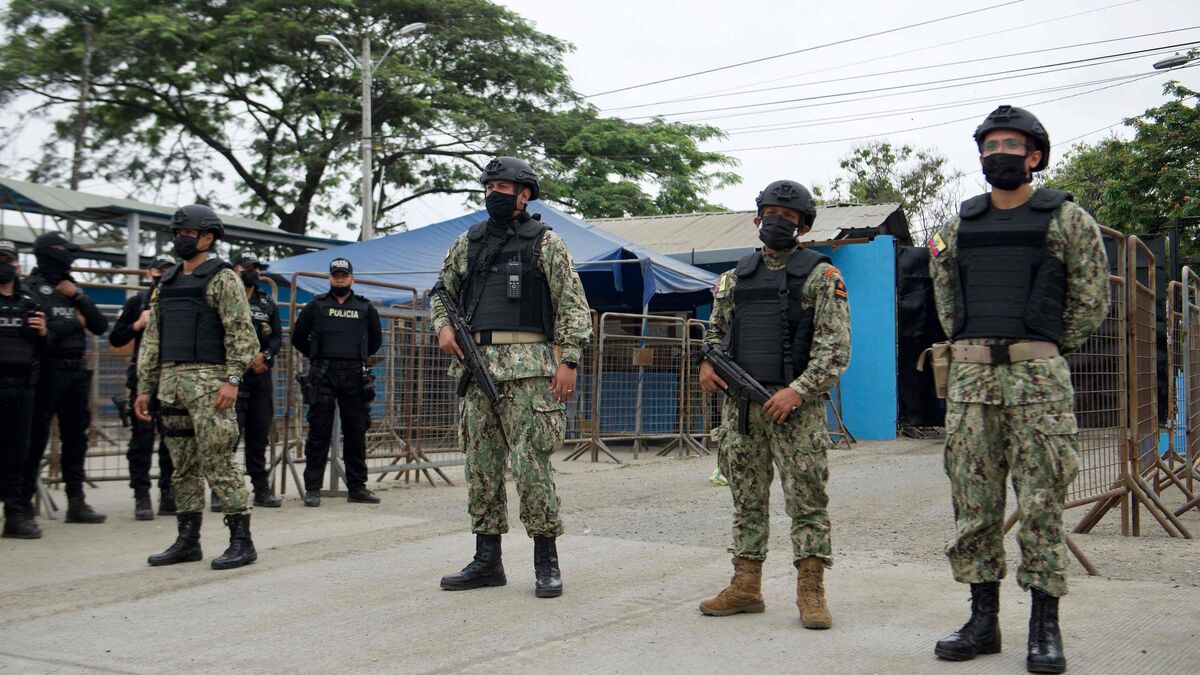 Nine and a half years imprisonment for attacks in Waldkraiburg 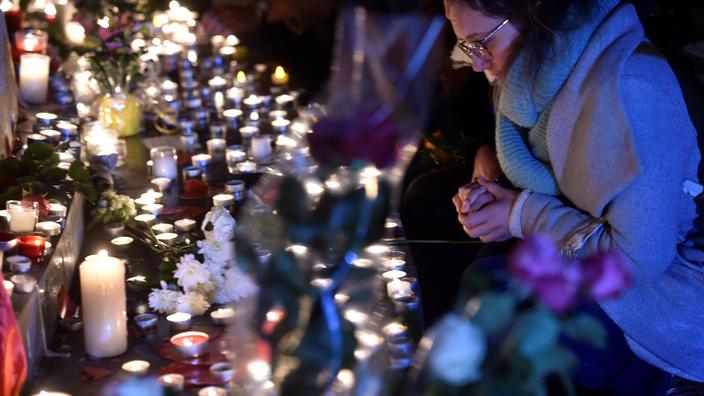