A procession set off in the direction of the Saint-Michel bridge to demand recognition of the State's responsibility for this massacre, e 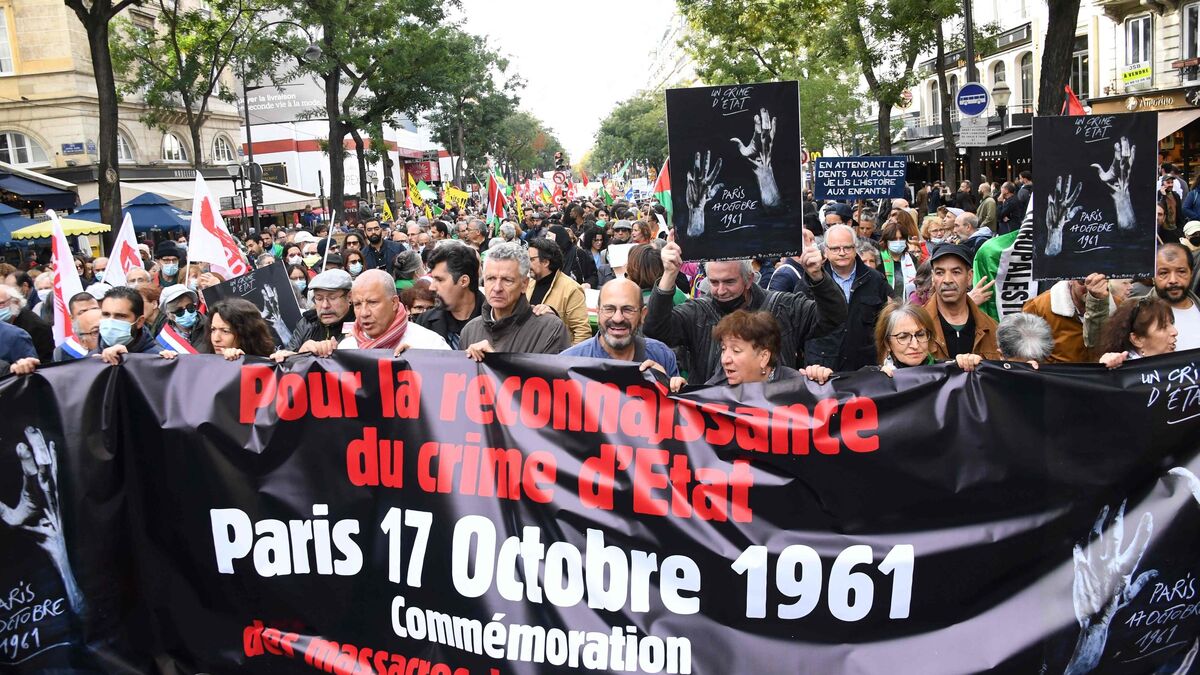 A few hundred demonstrators took to the streets of Paris on Sunday afternoon, chanting "October 17, 1961, state crime", sixty years to the day after the massacre of Algerians who came to demonstrate peacefully in the capital against a blanket. -fire.

The procession left from the 2nd arrondissement of Paris towards the Saint-Michel bridge, located a stone's throw from the police headquarters which had organized, on October 17, 1961, the bloody repression of the demonstration of Algerians.

The environmental candidate for the Élysée Yannick Jadot participated in the parade, like the number one of EELV Julien Bayou or the deputy for Seine-Saint-Denis Éric Coquerel (LFI).

“It's a state crime.

There is no democracy without truth ”, again hammered the figure of the Greens on Twitter, for whom Emmanuel Macron“ missed the opportunity to take one more step towards reconciliation ”.

There is no democracy without truth.

The president missed the opportunity to take a further step towards reconciliation.

One more step from the President ...

Saturday, on the banks of the Seine, Emmanuel Macron had participated in a solemn commemoration. Above all, the Head of State had declared in a press release: "The crimes committed that night under the authority of Maurice Papon are inexcusable for the Republic", designating the one who was at the time prefect of police of Paris. A first for a president in office.

"It is a small step further but it is not satisfactory", confided us the historian Gilles Manceron, one of the leaders of the League of Human Rights (LDH) who called for demonstrations.

“We are talking about crime, but the police chief is the only one appointed.

We are not talking about state crime, while the responsibilities are to be sought up to the highest summit of the state.

The order was given to repress the demonstrators, ”added this specialist in the memory of the Algerian War.

... which does not fully satisfy

“It's a gesture but we know very well that Papon did not act on his own referee.

We cannot act without political order.

There was a responsibility at the top of the French state, ”insisted a 45-year-old protester, Othmane Benzaghou, activist, member of the Hirak collectives.

A feeling shared by many activists.

On October 17, 1961, some 30,000 Algerians demonstrated peacefully at the FLN's appeal against the curfew imposed on them.

The French presidency recognized on Saturday for the first time that “nearly 12,000 Algerians were arrested and transferred to sorting centers at the Coubertin stadium, the Palais des sports and other places.

In addition to many wounded, several dozen were killed, their bodies thrown into the Seine ”.

The official toll has so far only counted three victims.

The call to demonstrate this Sunday for the 60th anniversary had been signed by dozens of organizations and associations (LDH, SOS Racisme, Mrap, Attac, Gisti, etc.), unions and parties (EELV, LFI, PCF…). 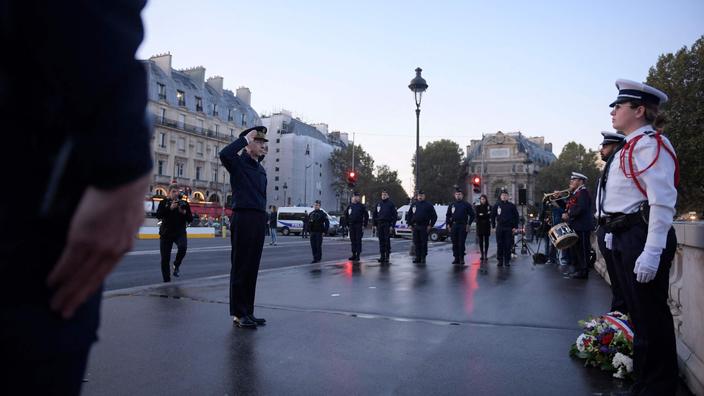 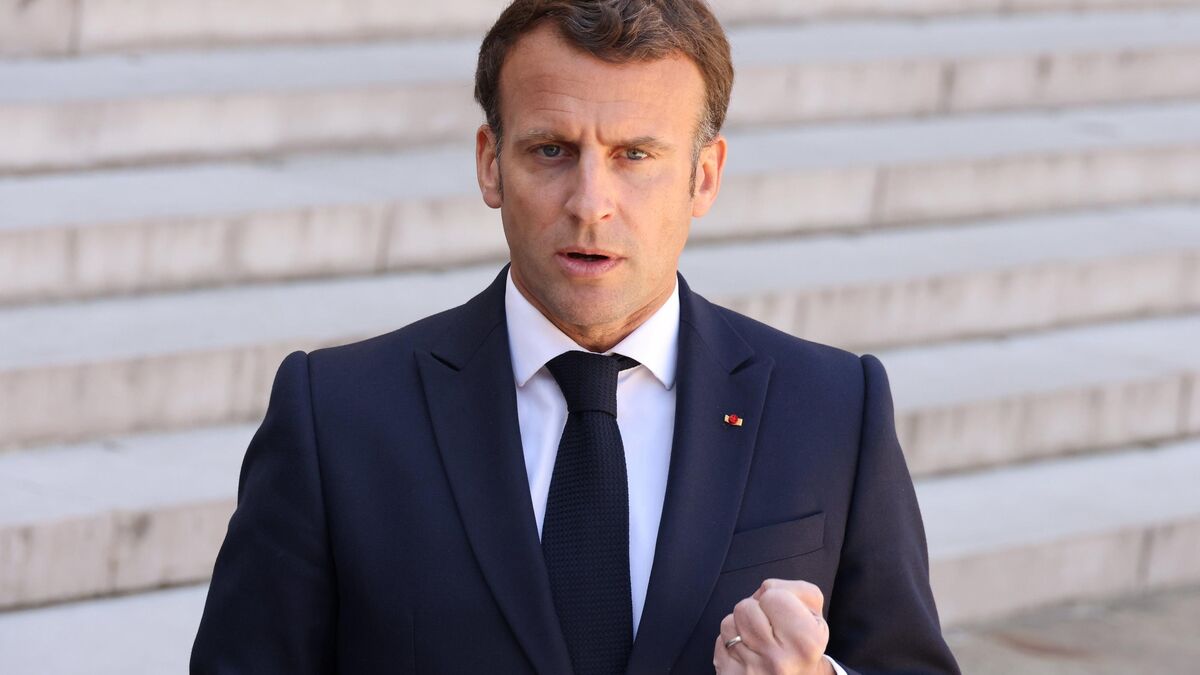 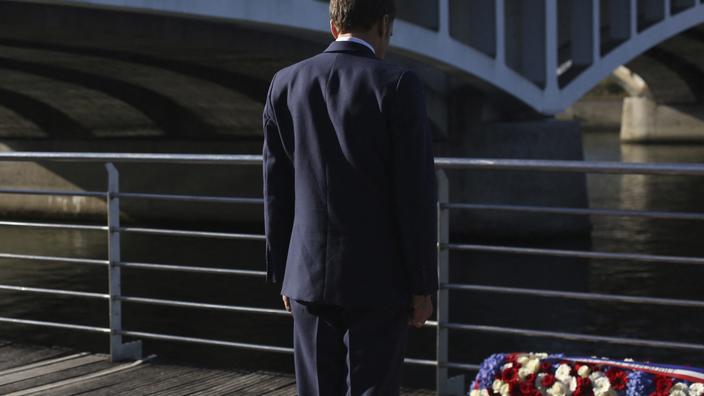 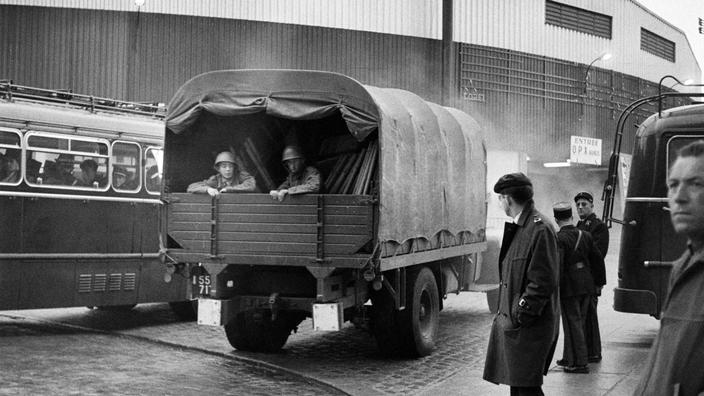 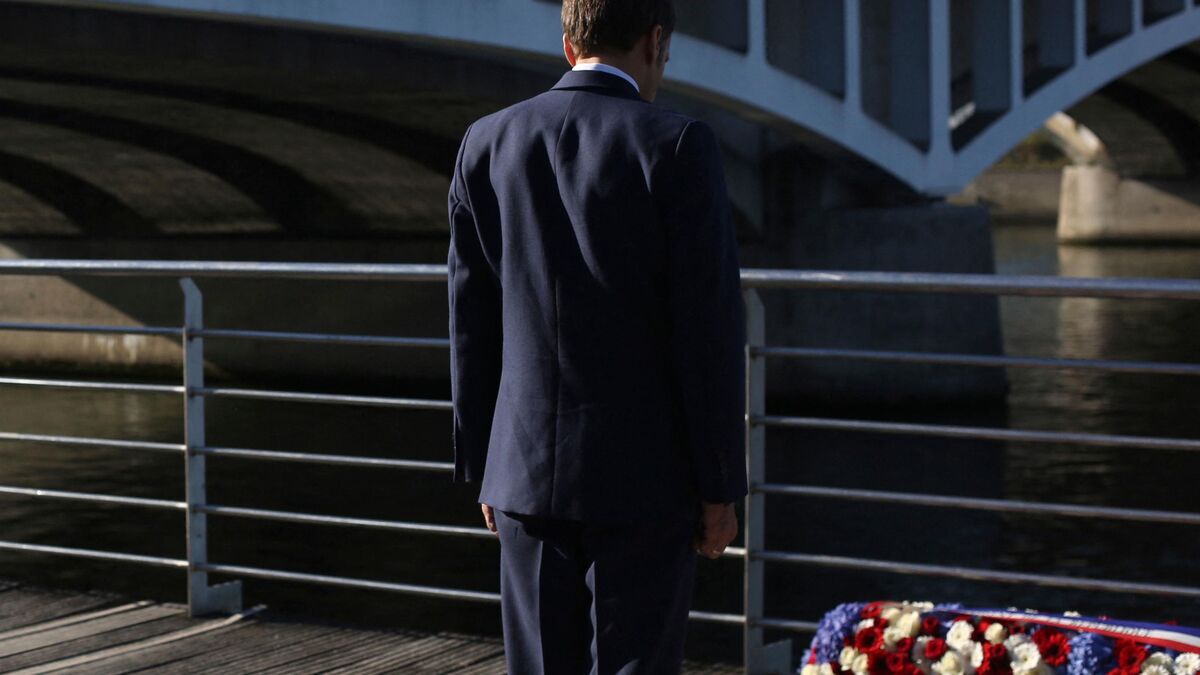 Algerians killed on October 17, 1961: Macron's new step in the work of remembrance 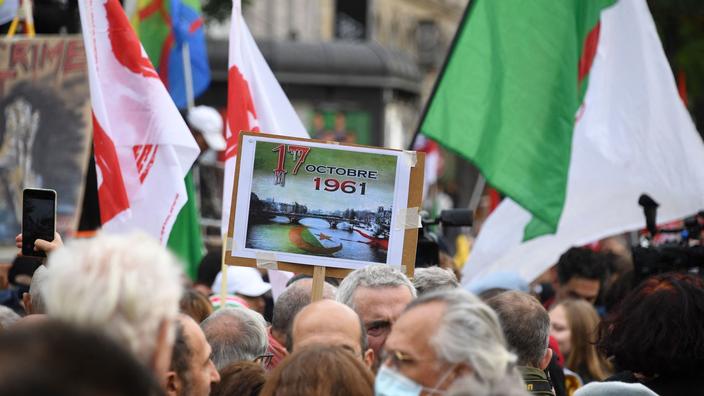