Put under pressure, Hollywood lets go of the ballast

DECRYPTION - The arrival of platforms has multiplied the number of shootings and imposed hellish rates. The long standoff between shadow workers and studios has brought to light the underside of the world's dream factory. 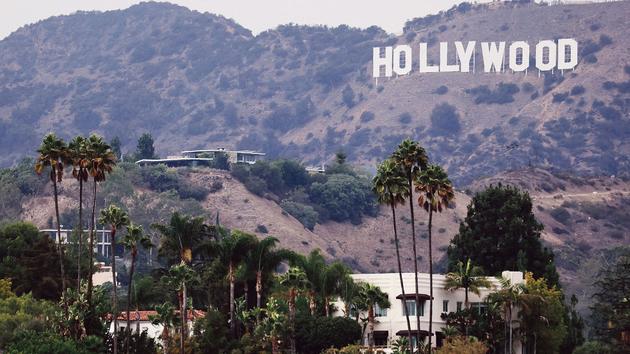 Their names never appear at the top of the poster or credits.

But they are as essential to the production of the world's most popular blockbusters and series as superstars are.

They are the technicians, cameramen, decorators, costume designers, make-up artists, assistants, hairdressers, editors, props… in short, all the workers who populate the film sets and TV programs.

For several weeks, these "little hands" of Hollywood have been denouncing their harrowing working conditions, going so far as to pose a threat to the filming of a large-scale strike from October 18.

A disaster scenario avoided in extremis with the conclusion on Saturday October 16 of an agreement in principle between the International Alliance of Stage, Theater and Cinema Employees (Iatse), the main union of technical workers in the entertainment industry, and the Alliance of Film and Television Producers (AMPTP), 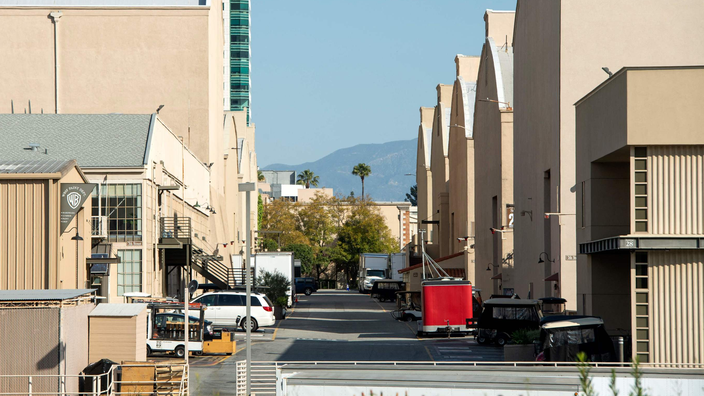 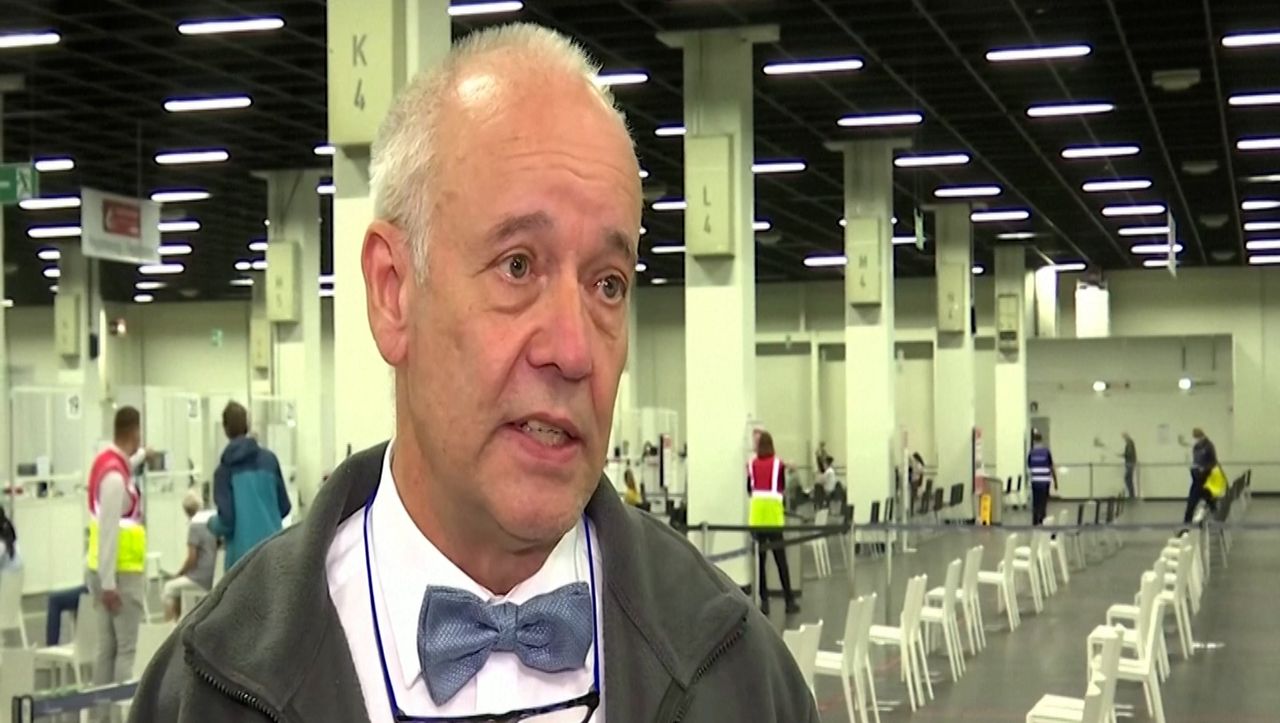 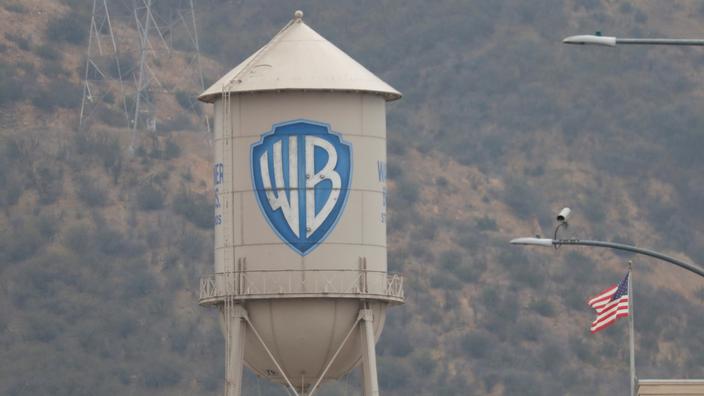 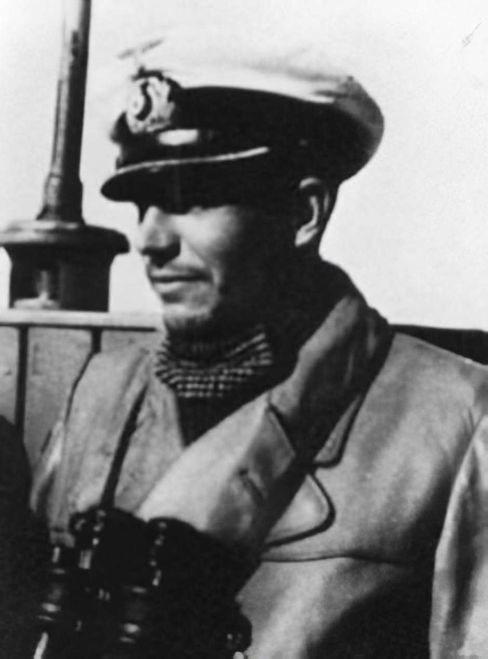 How a commander supposedly sank his submarine in World War II

Quentin Tarantino: "Only a 'nerd' would refer to himself as a movie buff" 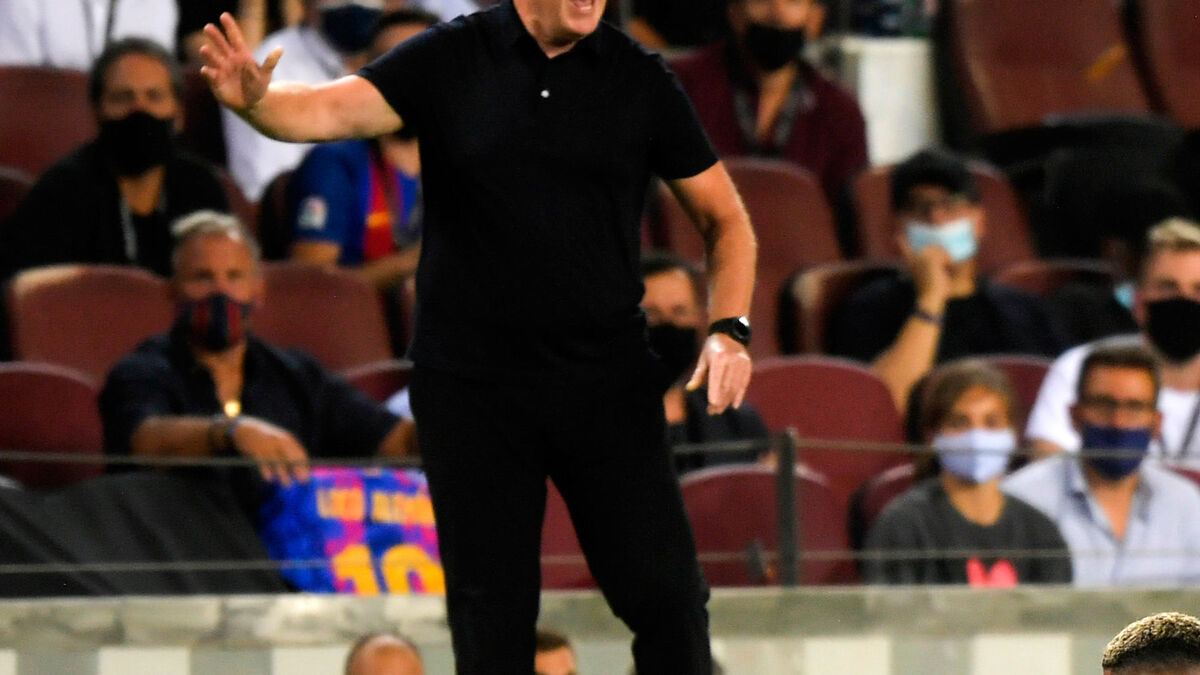 Barça: Ronald Koeman would have three games to save his place 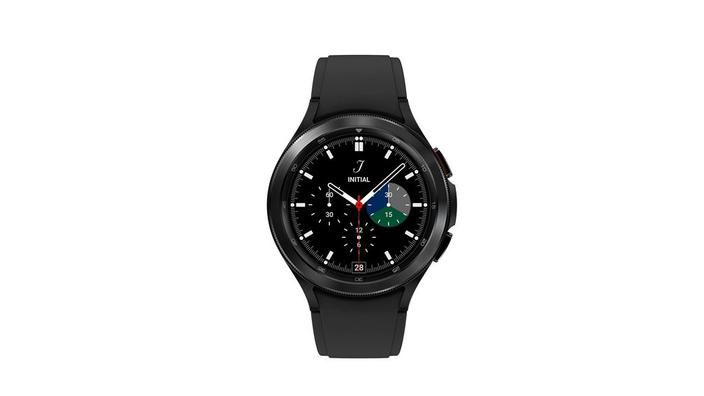 "Inventing Anna": Shona Rhimes brings the story of the German impostor to Netflix