200 participants stood today in human and farm costume for the purpose of artistic nude photography in a performance by photographer Spencer Tonic in Arad. The goal: to establish the Dead Sea Museum in Arad. Details at Walla! Tourism

Spencer Tonic once again stripped 200 Israelis at the Dead Sea

200 participants, men and women, stood today dressed as a man and a farm for the purpose of artistic nude photography as part of a performance by photographer Spencer Tonic in Arad.

The goal: to establish the Dead Sea Museum in Arad.

"We want to put Arad on the world map as the gateway to the Dead Sea," said the photographer

Nude performance by Spencer Tonic for the establishment of the Dead Sea Museum in Arad (Photo: Benovich Communications)

200 women and men undressed today in favor of another work by artist Spencer Tonic. The photography project is intended to encourage the establishment of the Dead Sea Museum in Arad. In his current work, Tonic performed a special pyrotechnics that he had not tried before. "The installation today was inspired by the crystals formed in the Dead Sea, and inspired by the biblical story of Lot's wife who became a salt commissioner," Tonic said.

Participants in the project say that this time, it is expected to be one of the artist's boldest and most controversial works. Additional tonic works have been shot in New York, London, Vienna, Barcelona, ​​Sydney and more. The city of Arad, which hosted it with the help of the Ministry of Tourism, joins this honorable list today.

About 200 people who responded to Tonic's order arrived in Arad at noon and somewhere on the hills overlooking the desert landscape stripped off their clothes for his work. The entire event lasts about three hours, with the artist instructing the location of the participants and the camera, adjusting the equipment according to the angles of light and the like.

"I am happy to return to Israel after 10 years for another work," Tonic added.

"After the previous time I photographed at the Dead Sea, this time we are interested in putting Arad on the world map as the gateway to the Dead Sea when the museum will be an iconic architectural masterpiece that will represent the Dead Sea for future generations."

The photography event is intended, as mentioned, to raise awareness of the need to preserve the Dead Sea and to initiate the establishment of the Dead Sea Museum - in Arad, which is led by the "Dead Sea Resurrection" organization, led by Ari Leon Fruchter, who raised Tonic for the promotion campaign.

Arad was chosen to host Tonic due to its proximity to the Dead Sea and due to being a surprising tourist city. Arad offers more than 1,500 beds in dozens of B & Bs, hotel rooms and hostels. The city abounds in hiking and biking trails and is surrounded by international attractions such as Masada, Tel Arad and the Dead Sea.

Collaboration between the Ministry of Tourism, the Arad Municipality and the Dead Sea Resurrection Association brought Tonic back to Israel, after having already carried out two projects at the Dead Sea, which were a great success in the world and helped market tourism to Israel.

The Minister of Tourism, Yoel Rezbozov: "Every image published by the artist is a tourism generator for Israel. Millions of people from all over the world see the beauty and potential of tourism in the Arad and Dead Sea area.

Arad Mayor Adv. Nissan Ben Hamo: “We are proud to host an artist the size of Spencer Tonic. We have proven that Arad is beautiful on the outside and beautiful on the inside. It is a democratic, liberal and pluralistic city, and has a place for different communities and cultures. "

MA Head Tamar Nir Wagner:" The Tamar Regional Council has engaged and invested millions of shekels over the years in the dehydration of the Dead Sea Participation in the competition The New Seven Wonders of the World.

In recent years, the council has been promoting with the scrolls and various government ministries,Headed by the Ministry of Environmental Protection under Government Resolution 3742 proposals for a solution to the above important issue.

These are the three things that are most important to Israelis for a vacation in 2022 - Walla! Tourism

What is it like to sleep in the most expensive hotel in the world at a price of $ 240,000 per night - Walla! Tourism 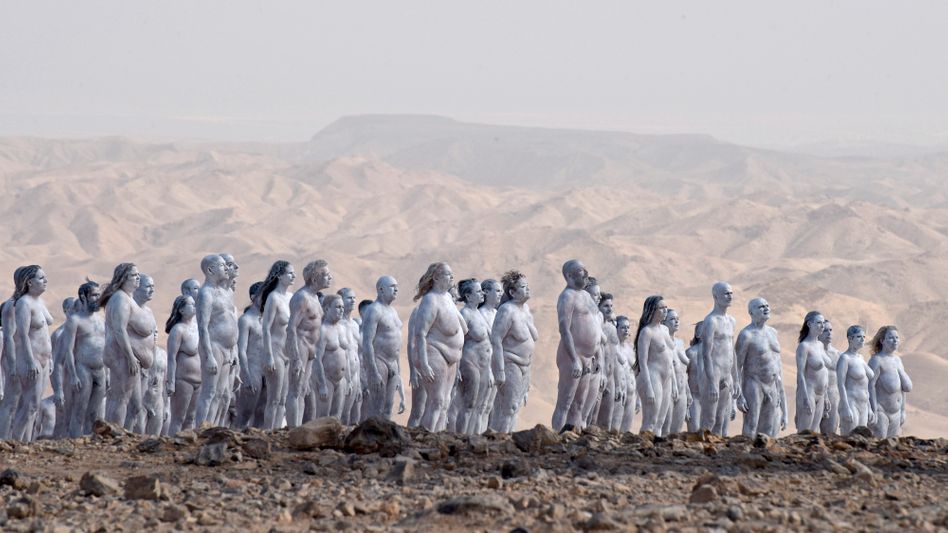