The director of the room, Wajdi Mouawad, considers that he should not take the place of justice. Monday, the Minister of Culture Roselyne B 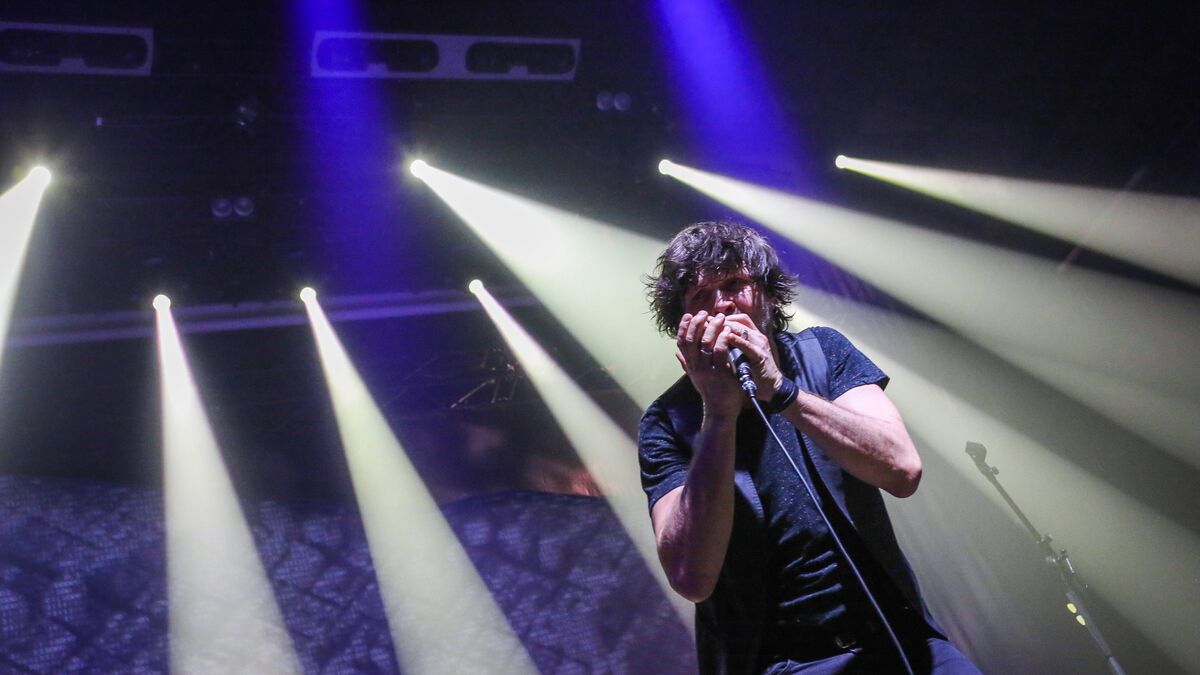 The Théâtre de la Colline persisted, convinced of its rights.

This Tuesday, the director of the Parisian performance hall, Wajdi Mouawad, said in a press release that he refused to deprogram Bertrand Cantat, sentenced for the murder of his companion in 2003. The latter must compose the music for his next show.

On Monday, the Minister of Culture, Roselyne Bachelot, spoke out against this choice, without imposing her preferences: “I do not have to intervene in the management of the Théâtre de la Colline.

I regret that Bertrand Cantat was invited there, nevertheless, ”she declared.

In his press release, Wajdi Mouawad affirms to adhere "without reservation" to "the fights for equality between women and men and that against violence and sexual harassment", but he refuses to get rid of Bertrand Cantat, an act that would be "To replace justice", according to him.

Two choices against the # MetooThéâtre

The director also refused to deprogram Jean-Pierre Baro, a director who had been targeted by a complaint for rape classified without follow-up, and who is directing a play for La Colline, one of the six national theaters in France.

These choices aroused emotion among the # MeTooThéâtre movement, which has been gaining momentum in recent weeks.

“If someone scheduled or invited to the theater becomes involved in legal proceedings, I will urge them to withdraw from the programming until the work of justice has been completed.

To date, no one is in this situation in the programming of the Théâtre de la Colline, ”said the director, who is also a playwright.

Wajdi Mouawad says he refuses to participate in a “unilateral” movement which “suffers from no nuance” and which “punishes beyond justice and law”.

"So I do not see how I should (...) ask anyone to withdraw," said the director, who commissioned Bertrand Cantat, formerly of the group Noir Désir, the music for his next show. , "Mother" (November 19-December 30).

“I'm not trying to convince anyone here.

And if the Minister of Culture or the President of the Republic, who appointed me, consider that my positions are contrary to the republican principles, that one or the other let me know and I will leave the direction of the theater on -le-field, ”said the Lebanese-Quebec director.

. @ R_Bachelot: "I do not have to intervene in the management of the Théâtre de la Colline. I regret that Bertrand Cantat was invited there, nevertheless."

The actress Marie Trintignant, daughter of Jean-Louis Trintignant, had succumbed to the blows of Bertrand Cantat in 2003 in Vilnius.

The singer had been sentenced to eight years in prison.

He did four before being released on parole in 2007. His judicial review ended in 2011.

This is not the first time that the two men have collaborated.

In 2011, the “Des Femmes” trilogy was directed by Wajdi Mouawad, with Bertrand Cantat who was to be on stage.

Faced with the controversy, the singer will not take the stage, neither in Canada nor at the Avignon Festival.

The director then decided to make Cantat's voice heard from a recording. 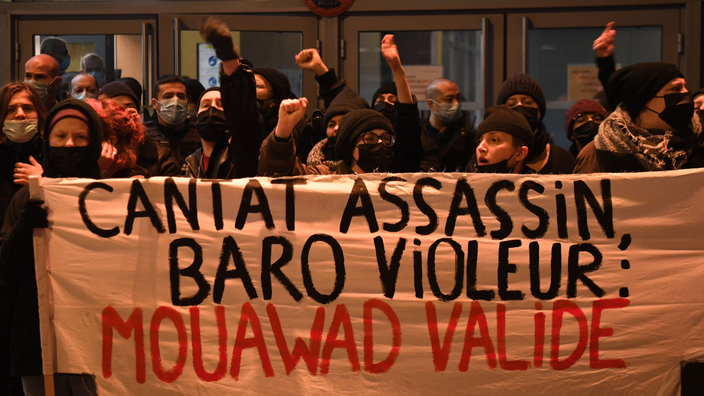 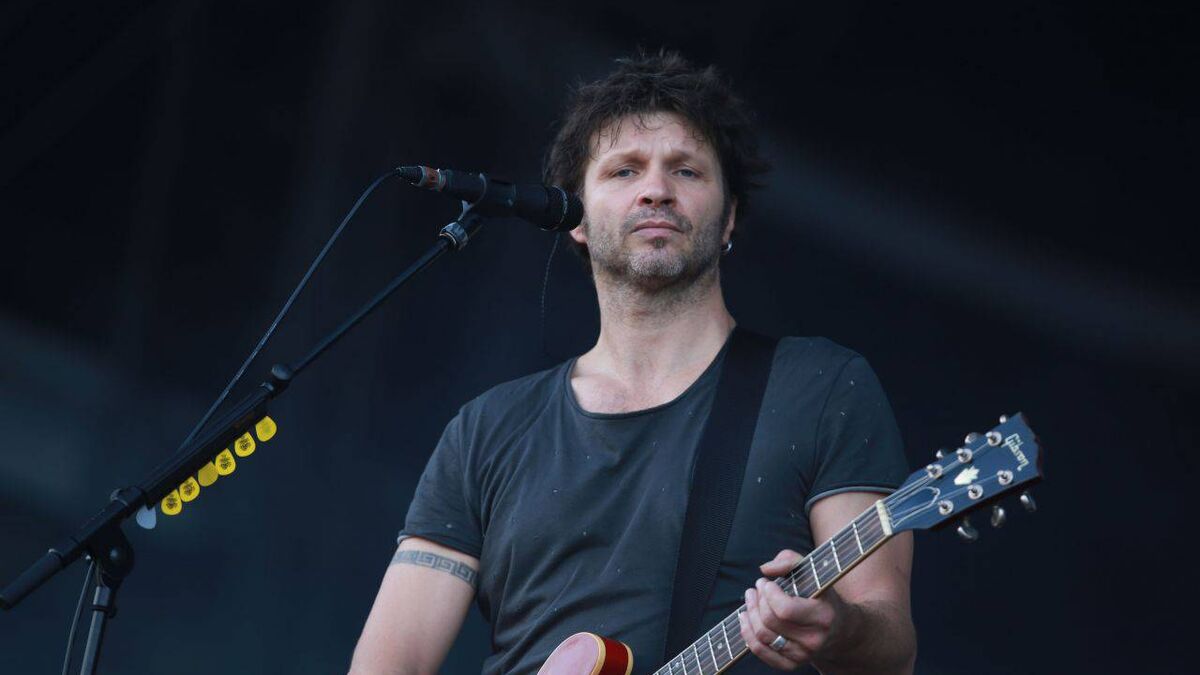 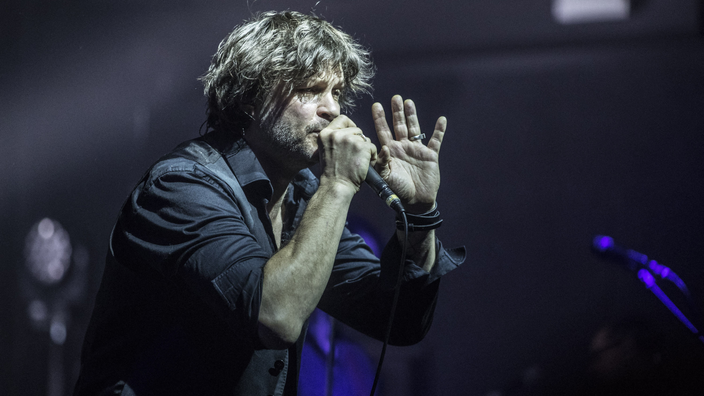 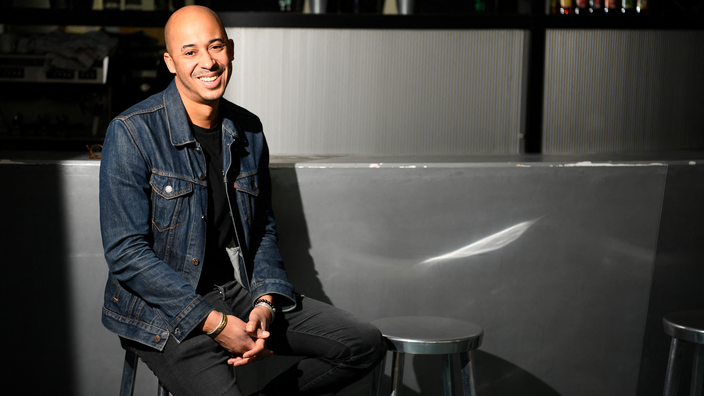 # MeTooThéâtre: the director Jean-Pierre Baro claims to be the victim of "amalgamations" 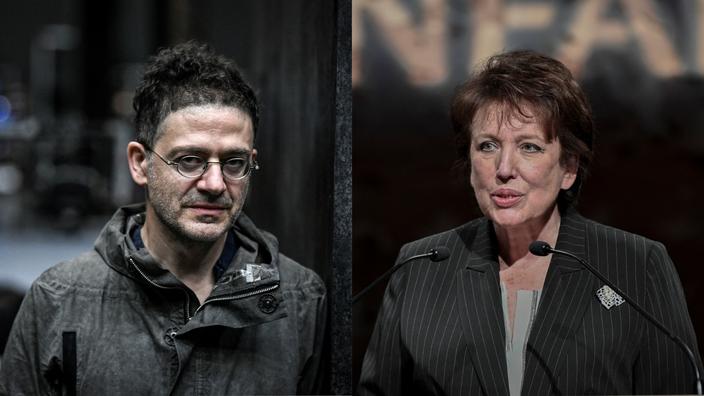 After her remarks on Bertrand Cantat, Roselyne Bachelot crushed by the Observatory for the freedom of creation 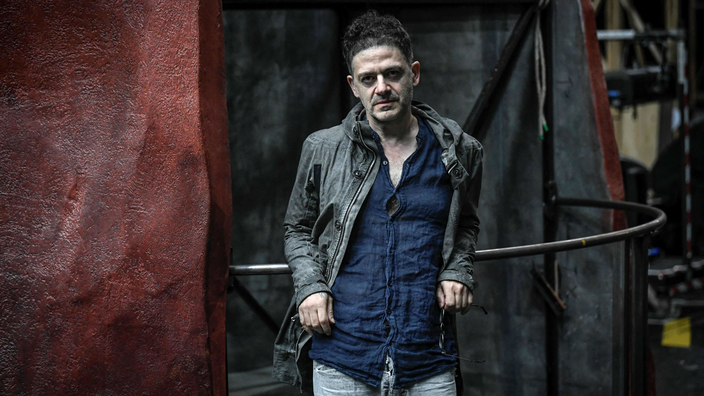 At the Théâtre de la Colline, Wajdi Mouawad will not deprogram neither Bertrand Cantat nor Jean-Pierre Baro 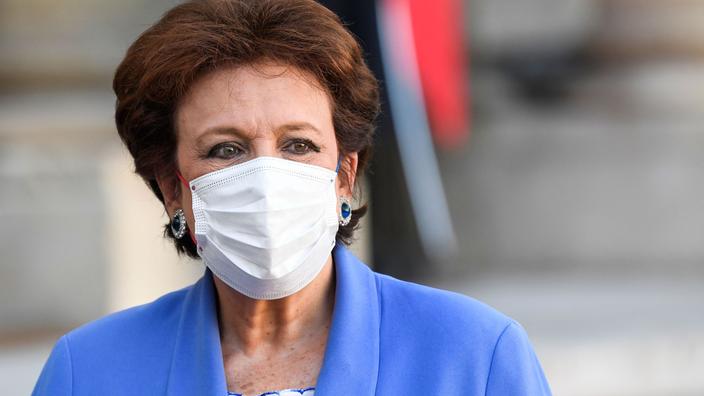