There is still some confusion among gamers about upgrading PS4 titles to PS5. Sony is now providing clarity, but PlayStation users are not pleased.

There is still confusion among gamers regarding upgrades from PS4 titles to PS5.

Sony is now providing clarity, but PlayStation users are not pleased.

The scarcity of the PlayStation 5 * is not over yet. Many fans are still waiting for an opportunity to purchase the next-gen console - after all, there should be PS5 supplies again at MediaMarkt and Saturn. Still, many PS4 owners have to buy games for their old PlayStation for better or worse if they want to play them without having to wait for the PS5. Fortunately, Sony offers version upgrades so that gamers don't pay full price multiple times for the same game. But free upgrades cannot be taken for granted *. It is up to the developer studios whether they want to offer this. But many opt for a slightly more expensive "cross-gen" version, which includes both the PS4 and PS5 editions. However, since this is very confusing for PlayStation users,Sony has decided to standardize the upgrades of its own studios - but these are not free.

Fans weren't exactly thrilled with this decision as they were hoping for a free upgrade.

Sony then revised the decision and, to the delight of all PlayStation users, has now confirmed on the official PlayStation blog that the

- after all, the company did that last year so communicated.

However, PlayStation President Jim Ryan stated that this will not be the rule for future releases. Accordingly, upgrades from PS4 to PS5 should incur a fee of

10 euros for all cross-generation games in their own studios

. Ryan explicitly mentions the new "God of War" and "

" as concrete examples that will not offer a free upgrade. This is already the case with “Ghost of Tsushima”. Here players

top, but it is at least the Director's Cut version of the game, which includes some new content such as the Iki expansion. External development studios can still decide for themselves how they want to proceed here.

: PS5: Expert takes a closer look at the new model - his judgment is devastating.

Are the PS5 upgrades worth it?

and also be able to fully use the functions of the DualSense controller. Players will have to decide for themselves whether these features are worth the price of an upgrade. Even if PS4 players decide against a paid upgrade to the PS5 version, they can still play their PS4 titles on the new console. That's because the PS5 is backwards compatible with the PS4.

: PS5 SSD: How to install the memory expansion in the console. Forspoken: When is the PlayStation 5 release? 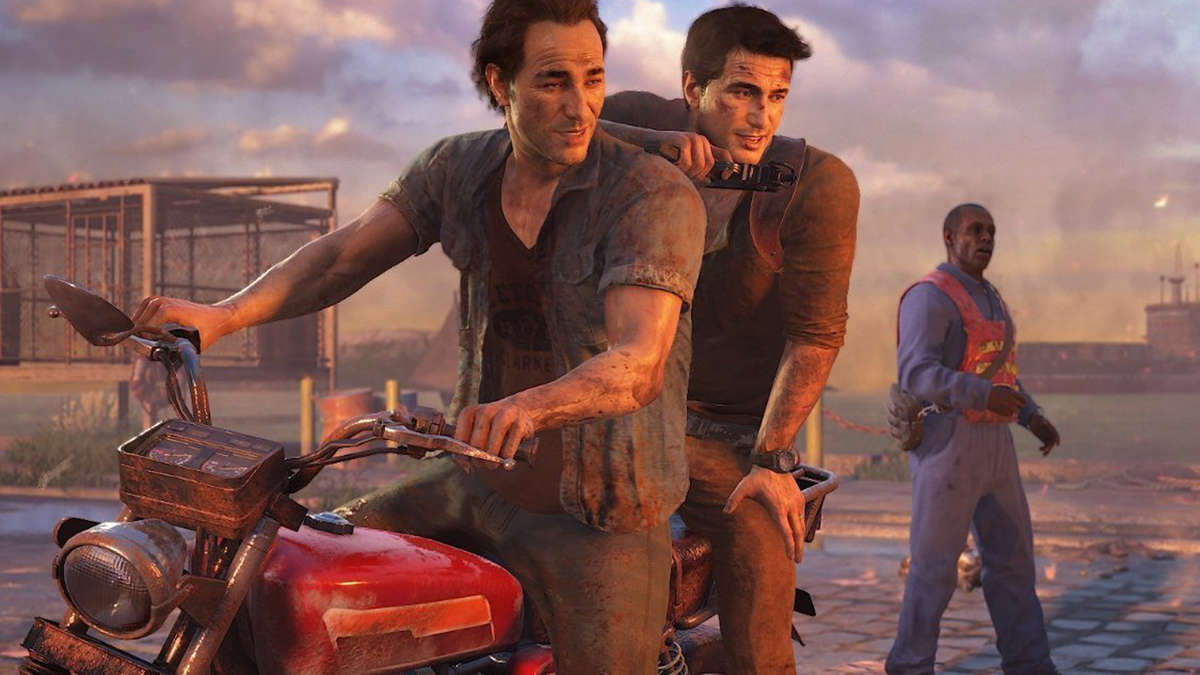 Uncharted: Legacy of Thieves Collection announced for PS5 and PC: when will it be released?