The 900-year-old Knights' Sword, which was found on the Carmel coast, has gained a good reputation around the world, and many leading media outlets have published articles about the special find. Details at Walla! Tourism

The 900-year-old knight's sword that Shlomi Katzin found in the waters of Hof Hacarmel has already gained a good reputation around the world, and many leading media outlets have published articles about the special find.

"Researchers are convinced that other war symbols are hidden in the Gulf," one of them said

A 900-year-old knight's sword was found on the Carmel coast (Photo: Shlomi Katzin)

Not every day you find a true knight's sword in the depths of the sea, and more of Israel. As we published yesterday (Monday) in Walla! Tourism, Shlomi Katzin, a resident of Atlit, dived about ten days ago on the Carmel coast and found several underwater finds, including a 900-year-old Crusader sword, which apparently belonged to a knight from one of the parades that sat along the coast.

Since its publication, the sword has made a name for itself as a rare find, especially in various European newspapers - the continent from which the Crusaders came to Palestine in 1099 as part of the Crusades, to "save" the Holy Land from the Muslims. For example, the

wrote "that the sword was found by an amateur diver", quoting Yaakov Sharvit, director of the Antiquities Authority's marine unit, who said that "conditions on the Carmel coast allowed ships to hide in the area during storms, leaving rich archeological finds in the area."

In the French news site

It is written that Shlomi, an officer who found the sword, asked for only one thing from the Antiquities Authority, to which he gave his findings: to be photographed with the sword.

"He refused to be interviewed because he did not want the matter to be around him," it read.

He dived with a snorkel on the Carmel coast, and found a knight's sword about 900 years old

Yaakov Sharvit, director of the marine unit of the Israel Antiquities Authority, with the sword found (Photo: Reuters, Ronen Zevulun)

quoted experts as saying that the sword was a status symbol, and that it made a lot of sense for it to be found at sea as many battles were fought off the coast, where the Crusader warriors landed upon arrival and fought the Muslims.

"The sword may have belonged to a knight who fell into the water or lost it in the water," Prof. Jonathan Phillips, a Crusader history expert at the University of London, told the Times.

Italians expanded on the area and wrote about Acre and its walls as a "gateway to the city of Jerusalem" of those days, which even the great Napoleon could not have in 1799, when he embarked on a campaign of conquest in the country.

"Shlomi Katzin went down to the water in search of metals, anchors and shipwrecks," the Italian website said, "and the researchers are convinced that other symbols of the many wars that are not yet over in the Levant are hiding in the Gulf."

She may have fallen for a knight fighting on the beach.

Excalibur, is that you?

"A personal item that takes you back 900 years"

referred to the special find, quoting Nir Distelfeld, inspector of the Antiquities Authority's Robbery Prevention Unit, who said "it is exciting to encounter such a personal item that takes you 900 years back to another era, with knights, armor and swords."

published identical details on its website, in addition to photographs of Shlomi Katzin and Nir Distelfeld holding a sword. Diver makes a sensational find: the sword of a crusader recovered

A whole thousand-year-old chicken egg was discovered in a sewer in Yavne - Walla! Tourism

Go in search of weapons in an Arab village, and find an ancient and spectacular treasure trove of coins - Walla! Tourism 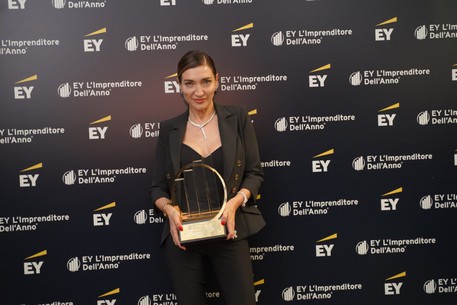 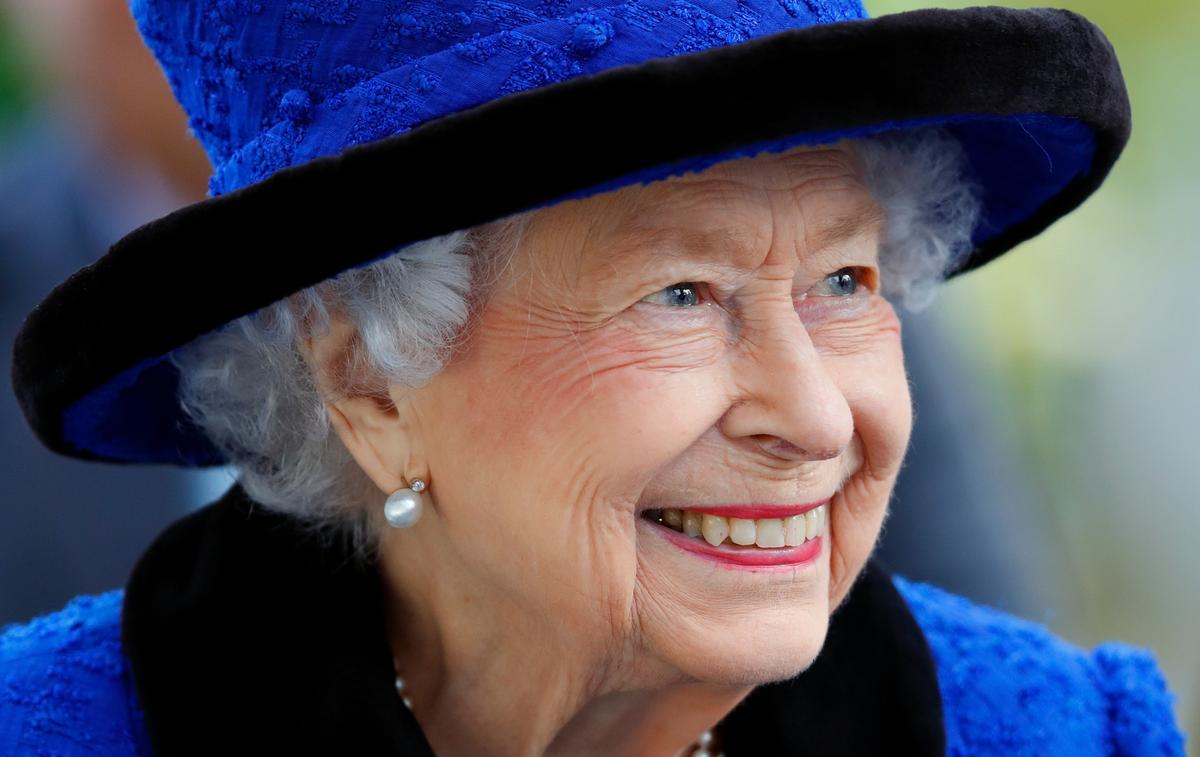