The United Nations Security Council will hold an emergency closed-door meeting on North Korea this afternoon, which said it launched a ballistic missile from a submarine yesterday, dramatically increasing its military capabilities. (HANDLE) 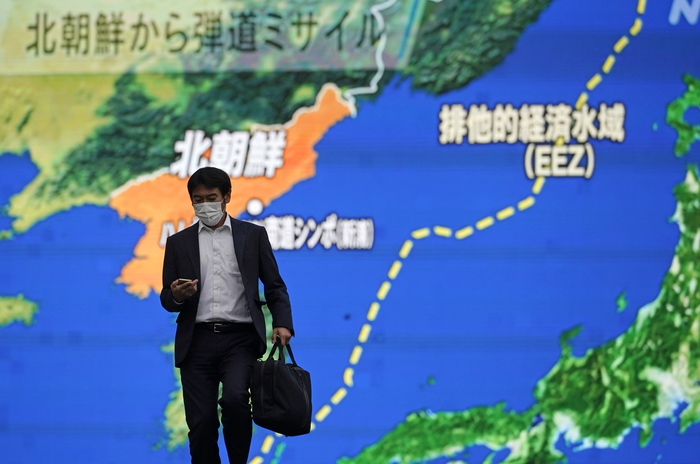 (ANSA) - NEW YORK, OCTOBER 19 - The United Nations Security Council will hold an emergency meeting at closed doors on North Korea this afternoon, which claimed yesterday to have launched a ballistic missile from a submarine drastically increasing its military capabilities.

This was reported by diplomatic sources, adding that the summit was requested by the United Kingdom and the United States.

France subsequently agreed to London and Washington's request for an emergency meeting.

Yesterday, the Chinese ambassador to the UN, Zhang Jun, whose country has often been shown in recent years in support of Pyongyang, refused to answer reporters questioning him about the North Korean launch.

The Russian deputy ambassador to the UN, Dmitry Polyanskiy, had for his part put on guard against any precipitation: "We need to find more information" on this launch, because the interpretations of the events in the North have "always been conflicting," he said.

Pyongyang confirmed today that it has launched a ballistic missile from a submarine which, if the information were confirmed, would allow the nuclear country to have a second attack capacity in addition to that from the ground. 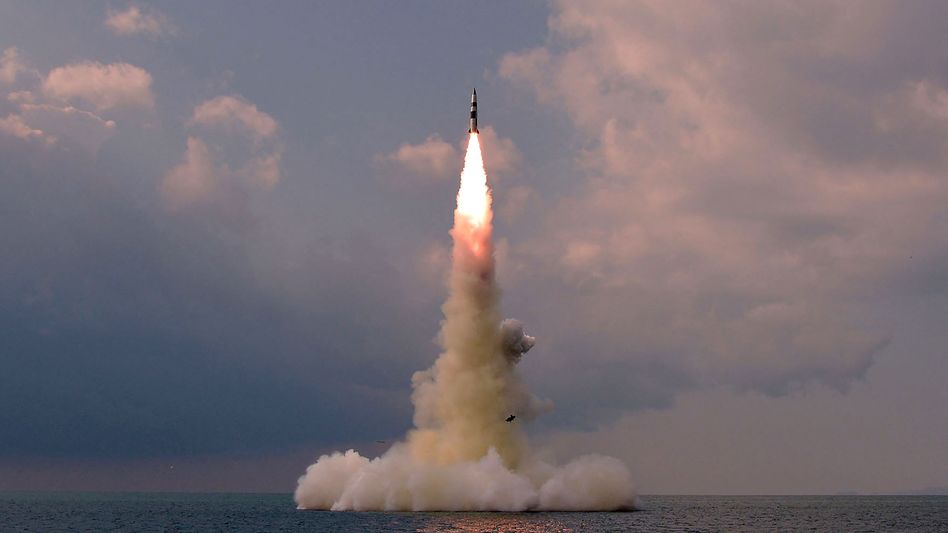 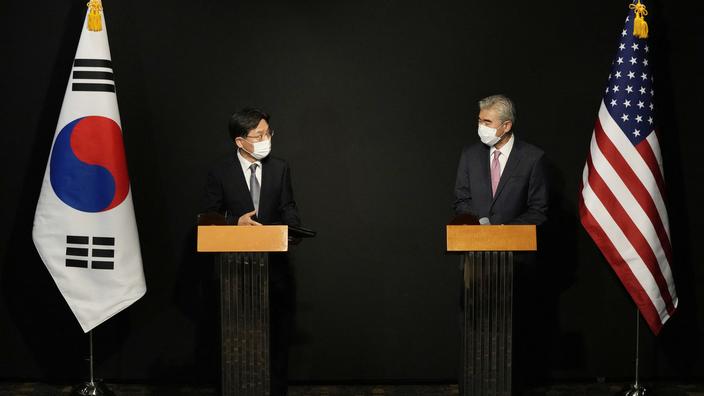 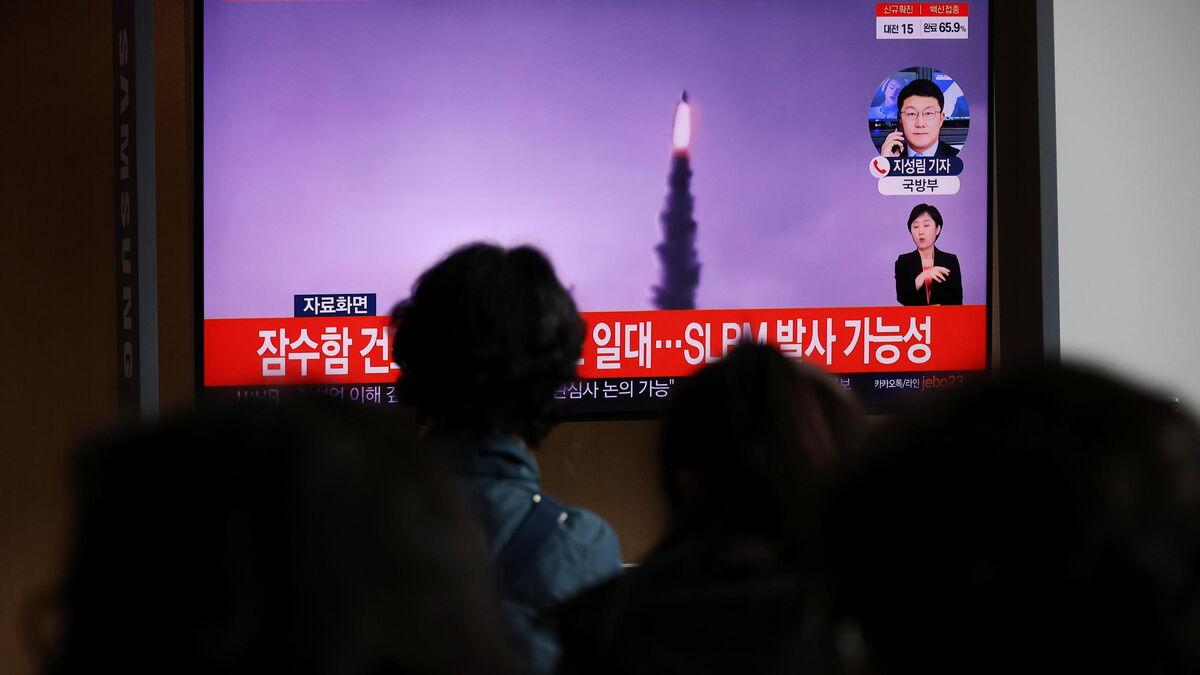 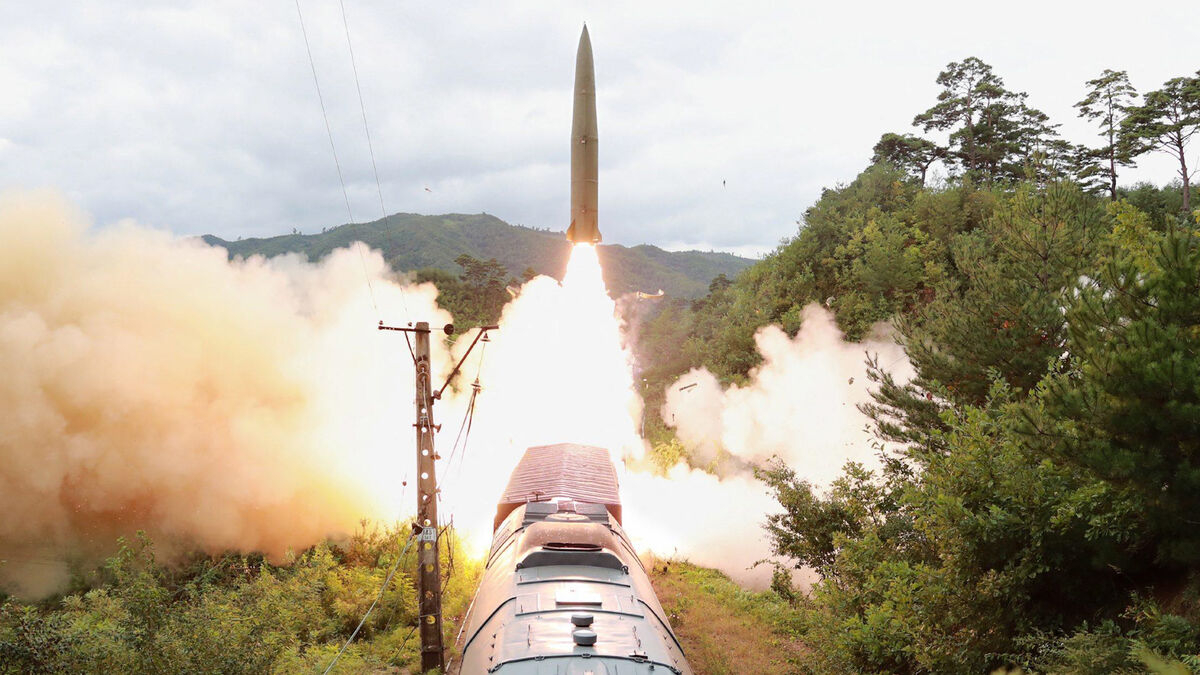 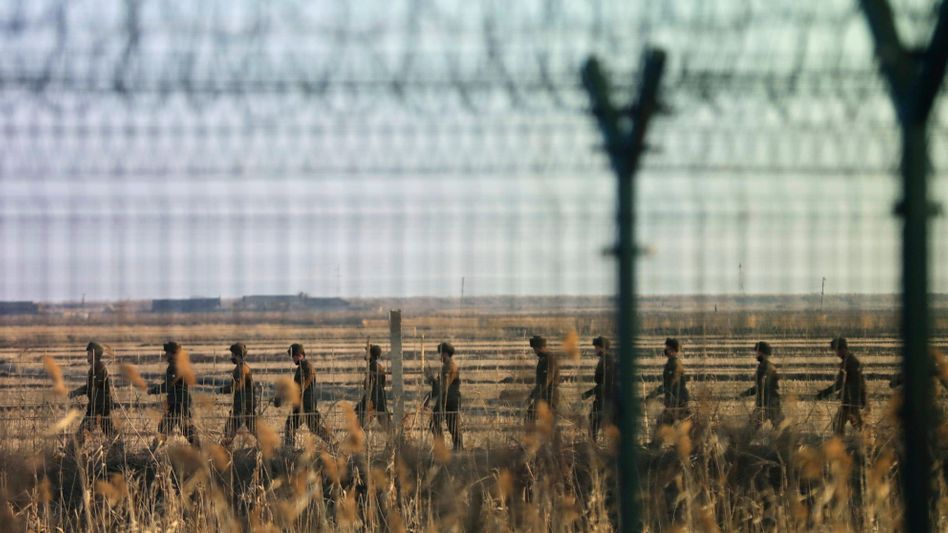 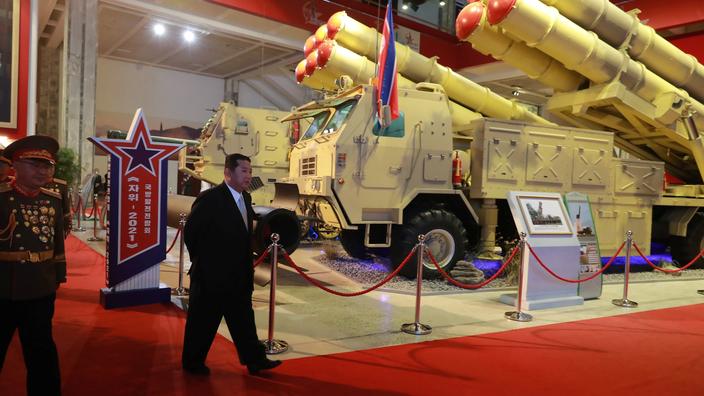 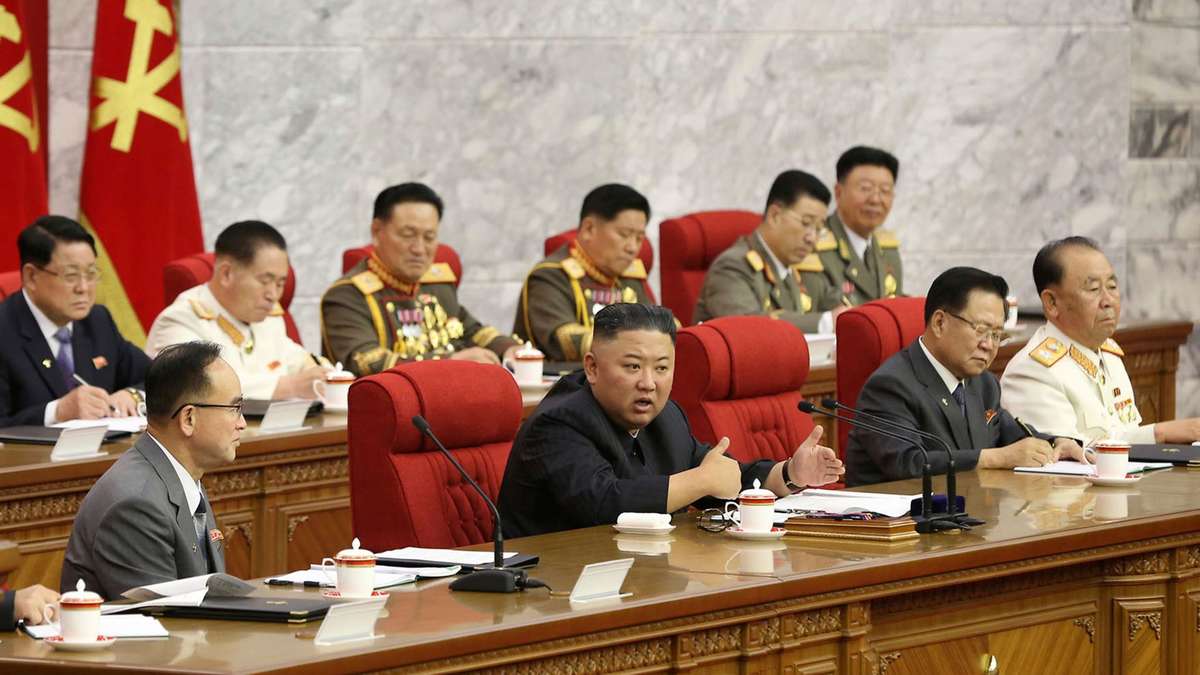