USA: plane in Texas goes up in flames

A plane with 21 people on board went off the runway and caught fire in the US state of Texas. According to media reports, there should have been no serious injuries or deaths in the accident. 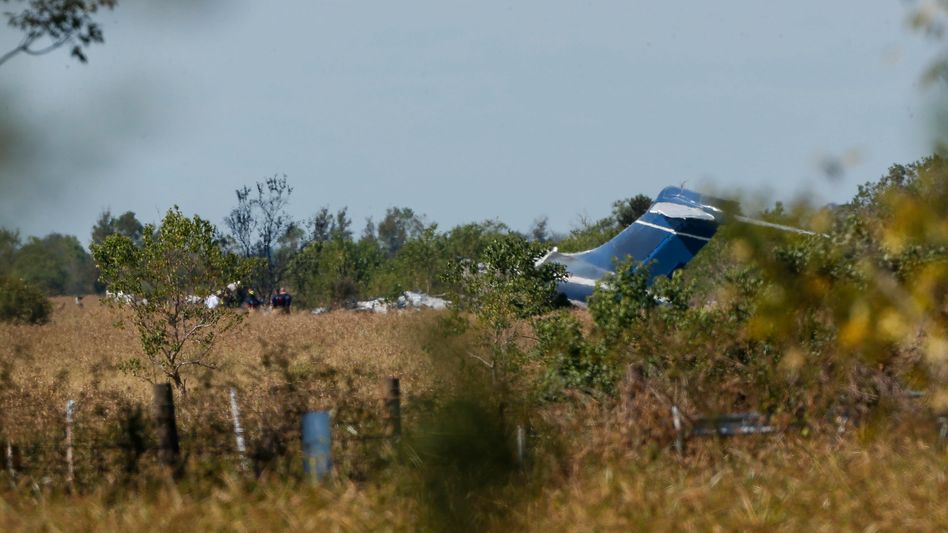 Remains of the crashed plane in Texas

In the US state of Texas, according to media reports, an airplane with 21 people on board went off the runway and then went up in flames.

There were no serious injuries or deaths after the accident at a private airport near the city of Houston, as the local broadcaster Khou 11 and CNN reported unanimously.

Two people on board the machine of the type McDonnell Douglas MD-87 suffered minor injuries.

Accordingly, there were three crew members and 18 passengers on board.

Videos from the station Khou showed the burning wreck - only the rear of the machine was still visible in the thick black smoke.

The occupants escaped in time after the incident via the emergency exits of the aircraft, as the reports said.

The plane was supposed to fly from Houston Executive Airport as a private charter plane to Boston in the northeastern United States.

The traffic safety authority NTSB said on Twitter that experts are on their way to Texas to investigate the crash.

The MD-87 is a twin-engine, narrow-body aircraft.

Depending on the configuration, the machines can accommodate more than 100 passengers in scheduled operation.

USA: plane in Texas goes up in flames 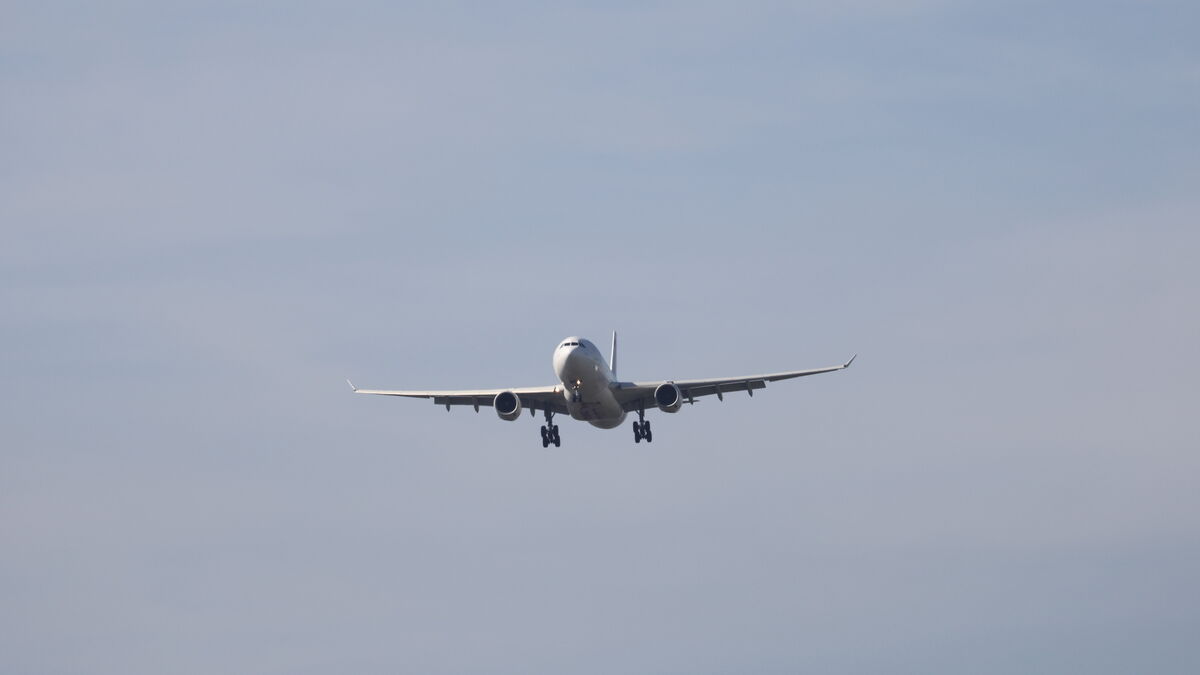 Texas: a plane crashes on take-off, the 21 passengers all survived 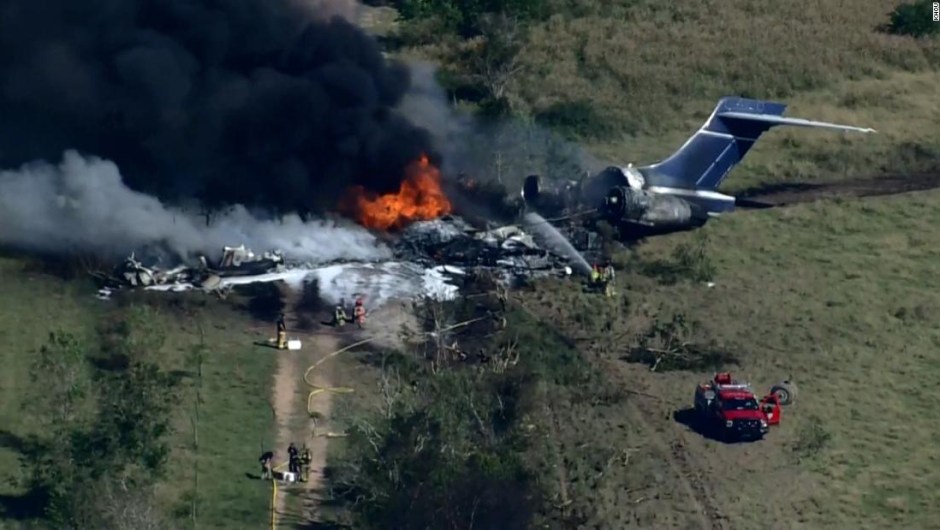 A plane crashed in Houston and everyone survived 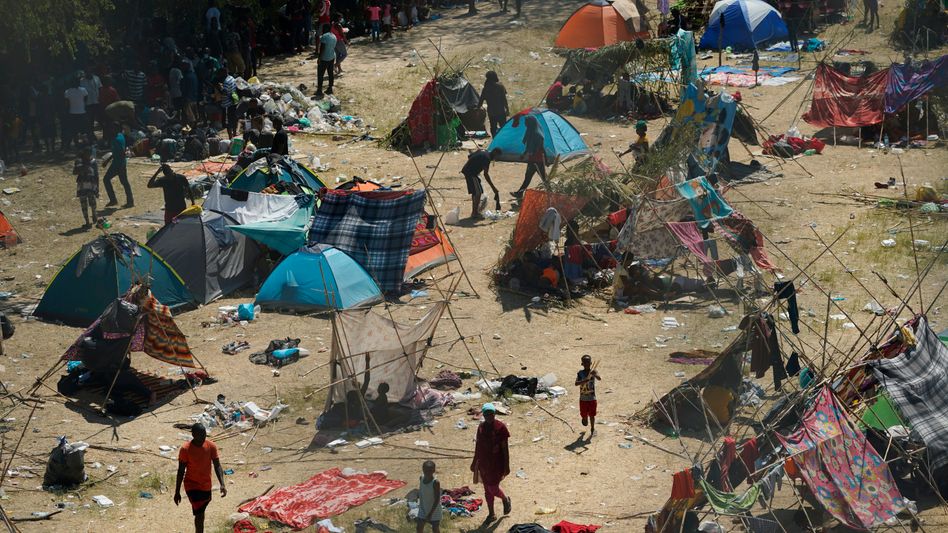 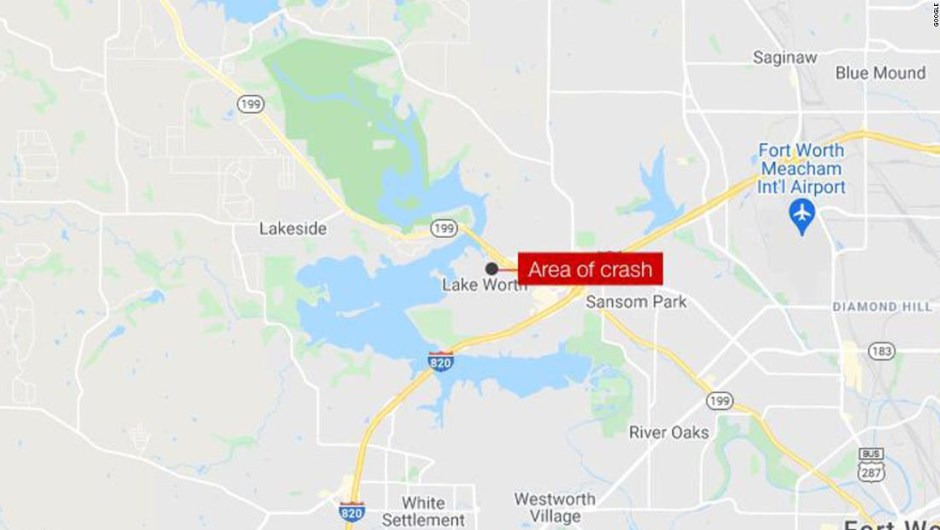 Military plane crashes in Texas and there are two injured pilots 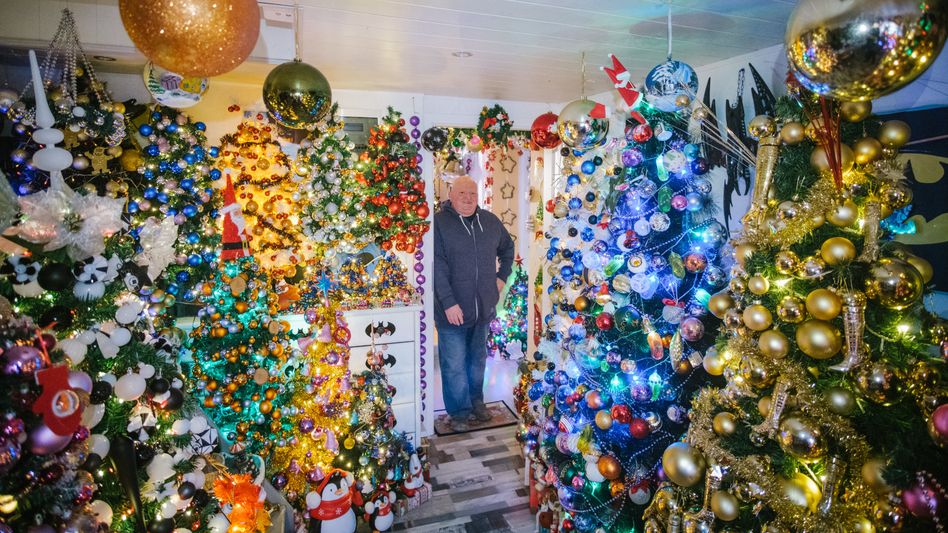 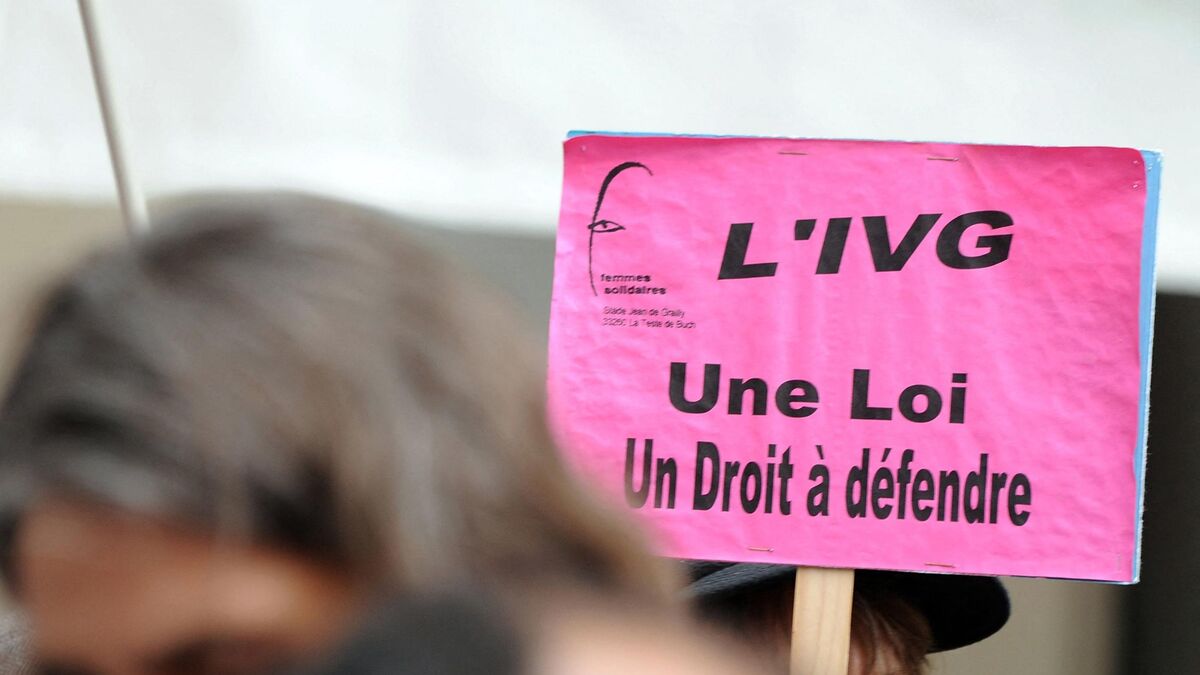 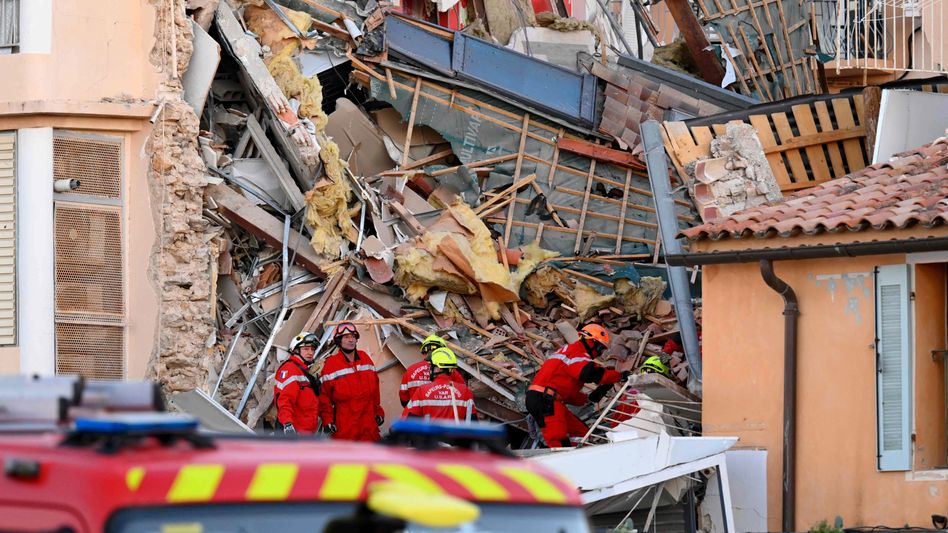