A 13-year-old wanted to pay for her trip home with a pile of coins. The bus driver was not enthusiastic about it. The girl and his sister walked the six kilometers home. 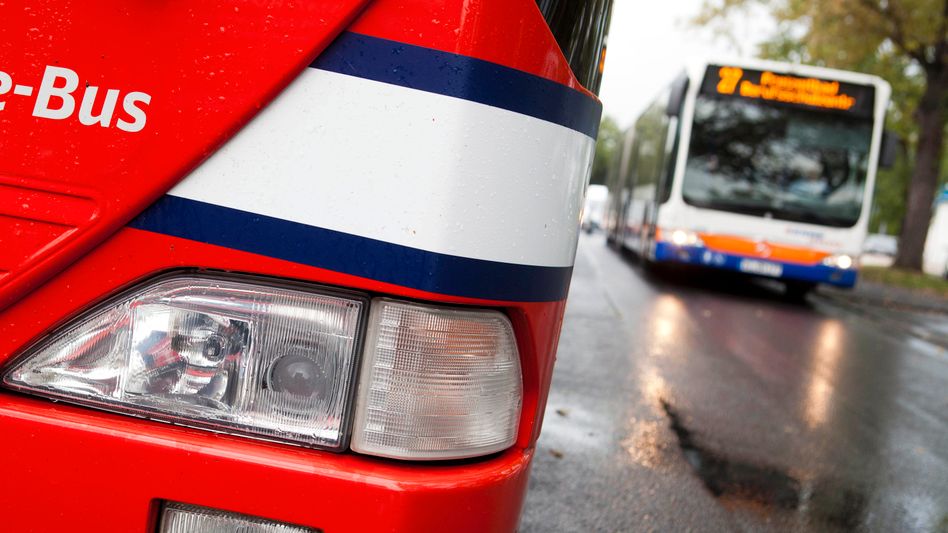 Because a bus driver in Siegburg did not want to accept small cents, two girls walked six kilometers home.

As the "Kölner Stadt-Anzeiger" reports, citing the mother of the 13 and 15 year old sisters, the younger one wanted to pay for her ticket in part with cent coins.

But the driver complimented her by saying that she should have the change changed at passers-by or at the kiosk.

The older girl had a time pass.

The operations manager of the Rhein-Sieg-Verkehrsgesellschaft (RSVG), Frank Wiedemann, partially confirmed the incident.

The driver was perplexed by the pile of coins and said: "You can't be serious." Then the girls got out.

However, the driver denies having asked them to do so.

"That shouldn't happen." A "serious conversation" had been held with the man.

The company apologized to the family.

Masked people break into a jewelry store with their car 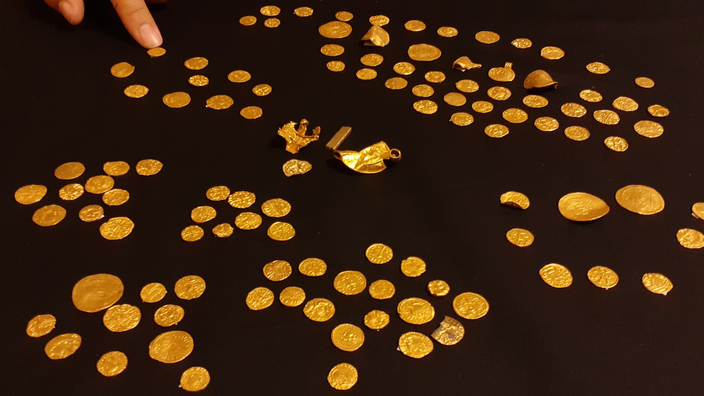 A bus driver was attacked in Afula after he asked a passenger to wear a mask - Walla! news Selling 2-cent coins for several hundred euros: If you find this bad coin in your wallet, you should act BRB: Replacement buses cause frustration in the cold

Selling 2-cent coins for several hundred euros: If you find this bad coin in your wallet, you should act

Selling 2-cent coins for several hundred euros: If you find this wrong coinage in your wallet, you should act