He is “not a good Samaritan”, says the public prosecutor: She accuses the French soccer star Karim Benzema of being involved in an attempted blackmail - and also demands a fine. 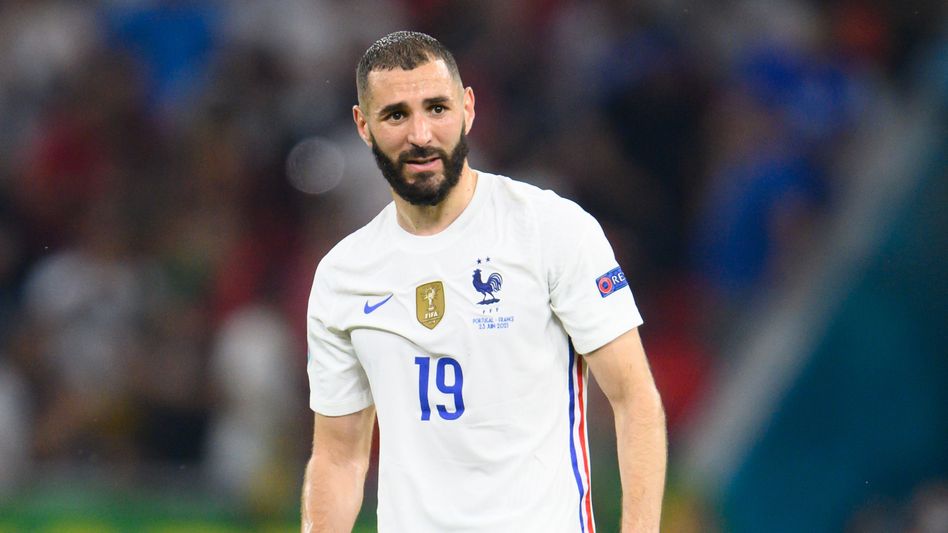 Karim Benzema: The prosecution is calling for a suspended sentence

In the trial of attempted extortion with a sex video, the public prosecutor has demanded a ten-month suspended sentence for aiding and abetting the French national soccer player Karim Benzema.

In addition, the indictment demands a fine of 75,000 euros against the Real Madrid striker.

The hearing will last until Friday.

Benzema has not yet been present in person.

In addition to him, four other men have had to answer in court since Wednesday.

The public prosecutor's office demanded several years' imprisonment and fines for them.

The allegations go back to June 2015.

Back then, when French midfielder Mathieu Valbuena was called, threatened with the release of an intimate video that was supposed to feature him.

The background should be a 25,000 euro debt from one of the men that should be paid.

The broadcaster France Info reports that the suspect should have pulled the video from Valbuena's phone.

The focus of the allegations against Benzema is a private conversation between him and Valbuena about the sex tape a few days after the call.

Benzema is said to have tried to persuade his colleague to talk to a middleman.

There was no talk of money, but that was clear, said Valbuena.

Benzema, on the other hand, asserts that he only wanted to do Valbuena a favor with good advice.

"Benzema is not a good Samaritan who tried to help," said prosecutor Ségolène Marés.

Rather, he was out to "that the negotiators achieve their goal and the blackmailers get their money." Benzema was part of a strategy and knew this.

Benzema's defense had denied the allegations against him. 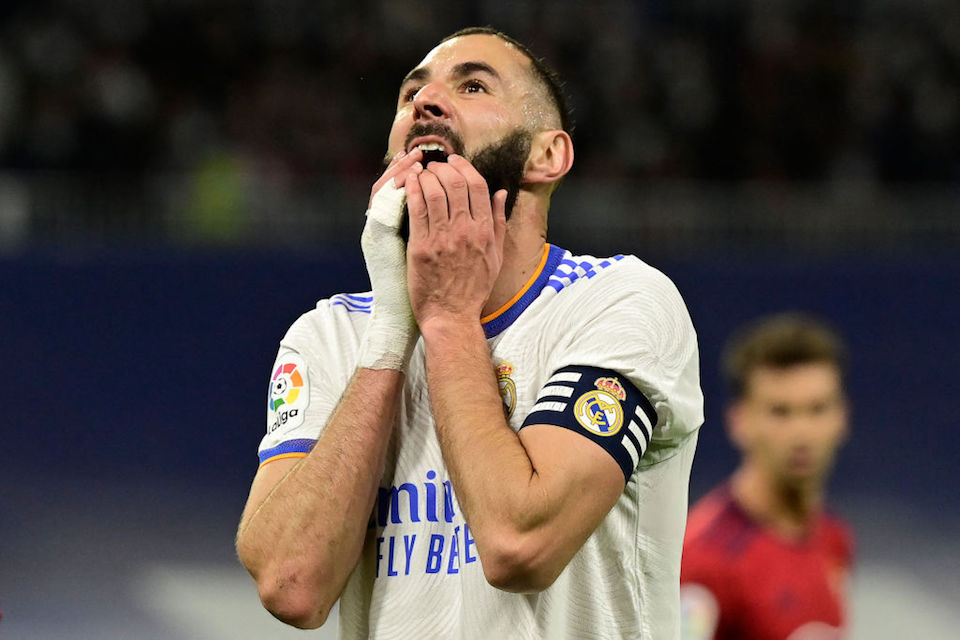 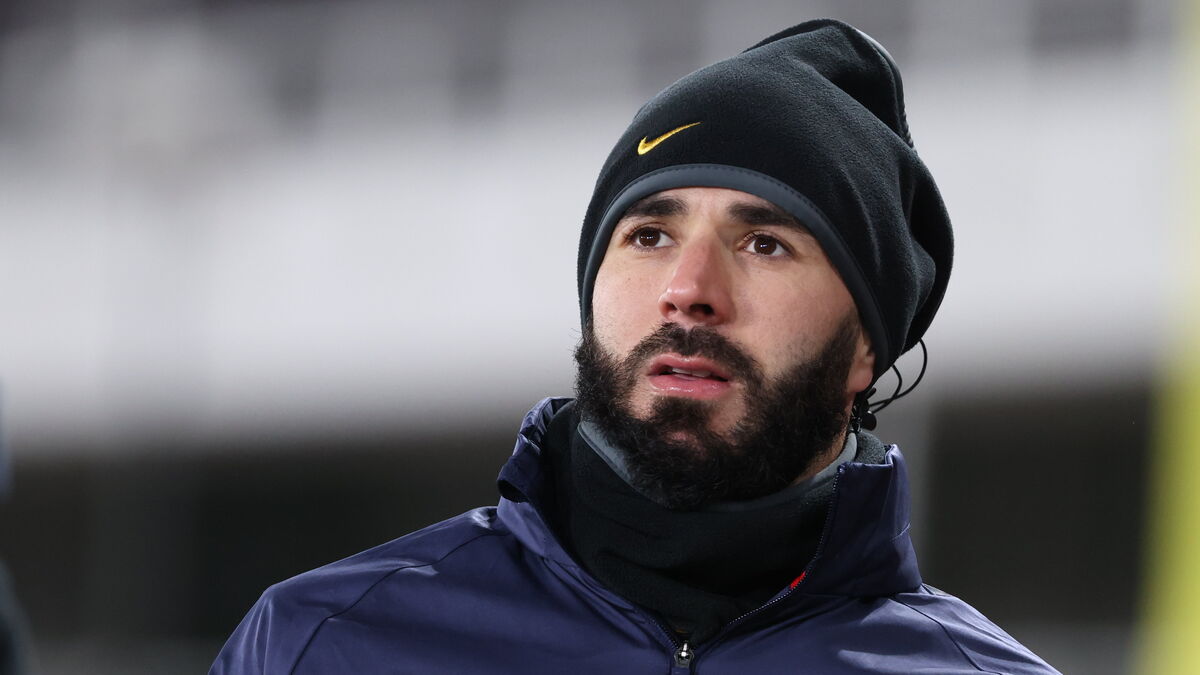 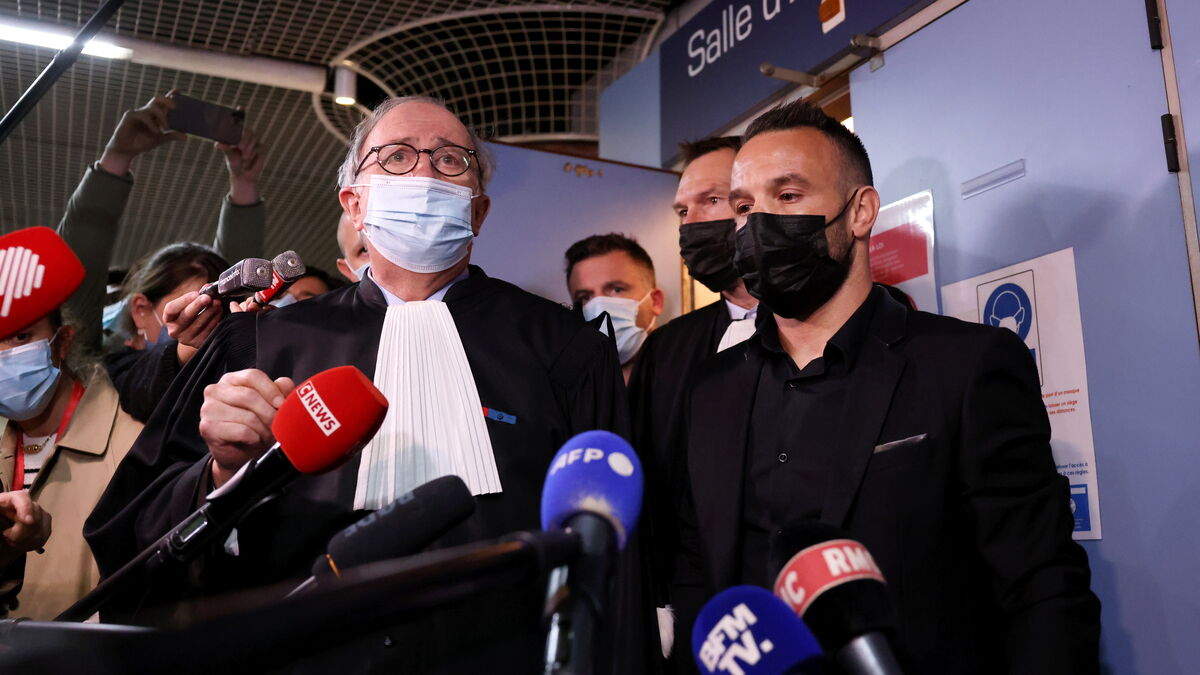 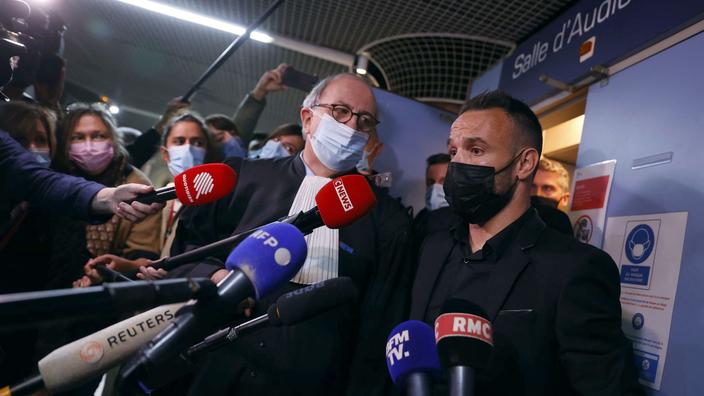 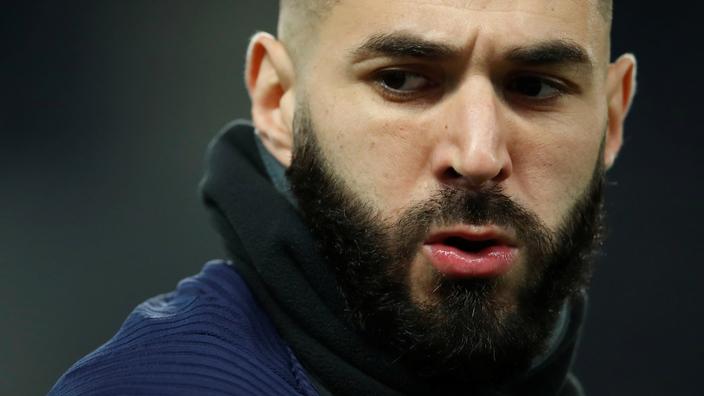 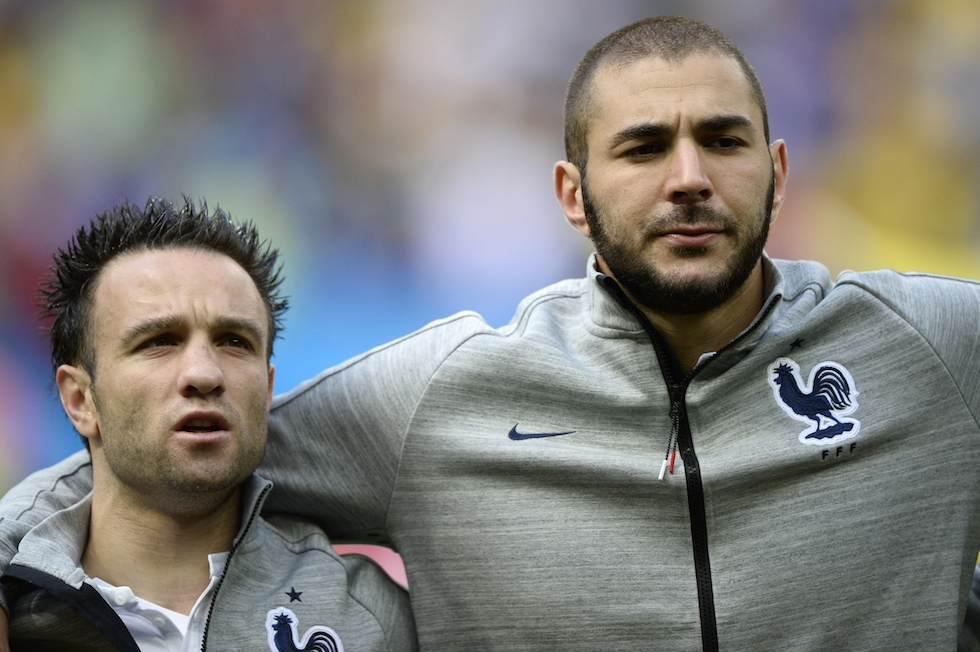 Benzema used 'subterfuge and lies' in the blackmail case 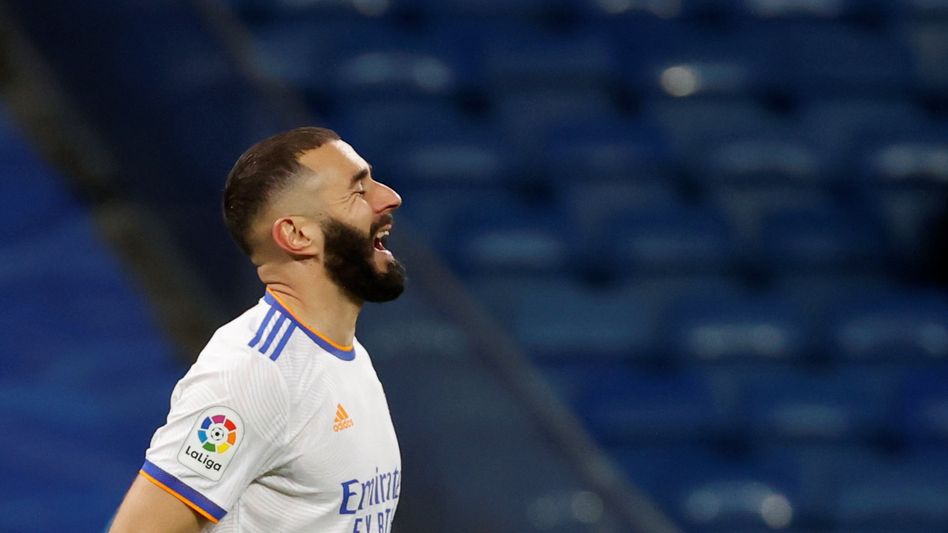