On the Budget Law "to date we have not received any convocation from the Government. Before approval, however, it is necessary to establish a serious and non-intermittent discussion with the social partners". (HANDLE) 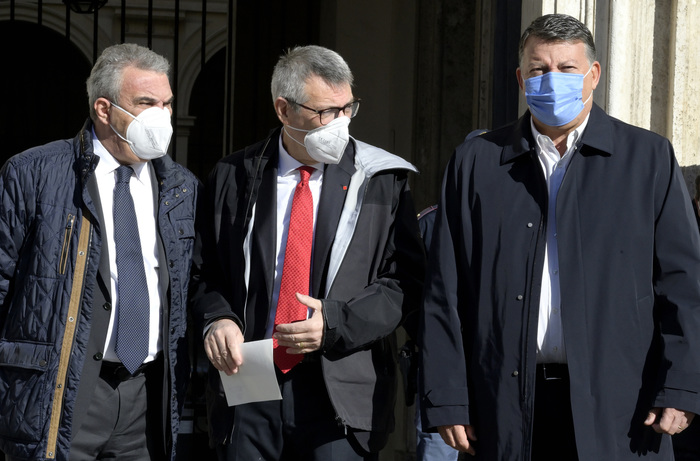 (ANSA) - ROME, OCTOBER 21 - On the Budget Law "to date we have not received any convocation from the Government. Before approval, instead, it is necessary to establish a serious and non-intermittent confrontation with the social partners".

This was declared by the general secretaries of Cgil, Cisl and Uil, Maurizio Landini, LuigiSbarra and Pierpaolo Bombardieri, and of the pensioners categoriesSpi-Cgil, Fnp-Cisl and Uilp-Uil, Ivan Pedretti, Piero Ragazzini and Carmelo Barbagallo, also informing that on November 17 the unitary assets will be held in Rome.

Among the issues at the center of the attention of the trade unions in view of the maneuver, the chapters pensions, health and taxation for the reduction of taxes on workers and pensioners.

In particular, with regard to social security, the unions re-launch "the need for an overall reform of the Fornero law, which addresses the needs of young people, women, workers and retirees".

For retirees, they also highlight the need for measures that "protect purchasing power more effectively, starting with the expansion of the beneficiaries of the fourteenth with an increase in the amount for those who already receive it, and with the adoption of a more equal than revaluation ". 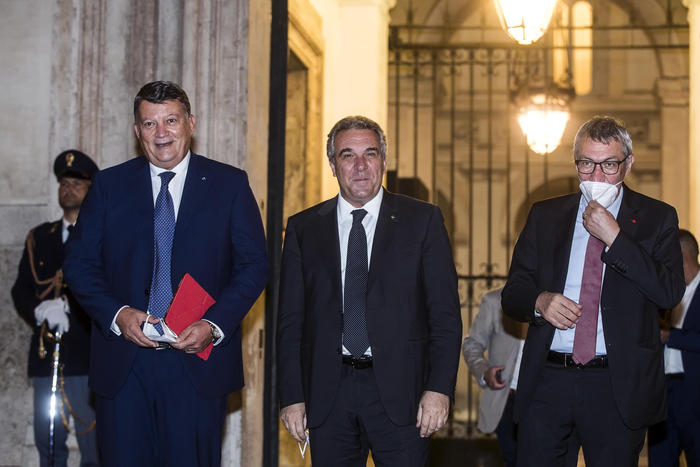 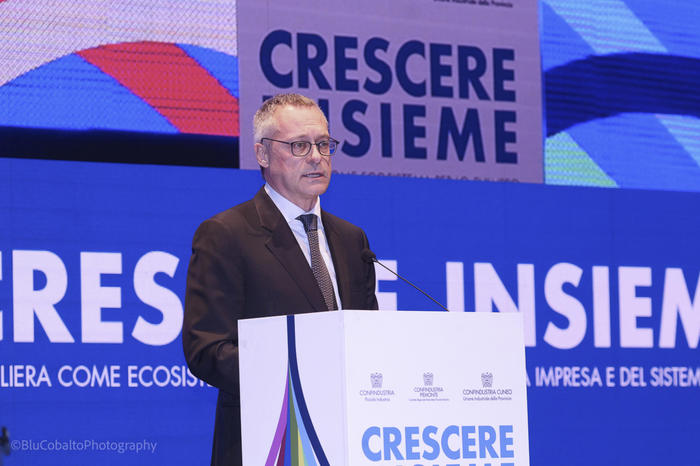 Bonomi to Landini, blackmail strikes is not the way 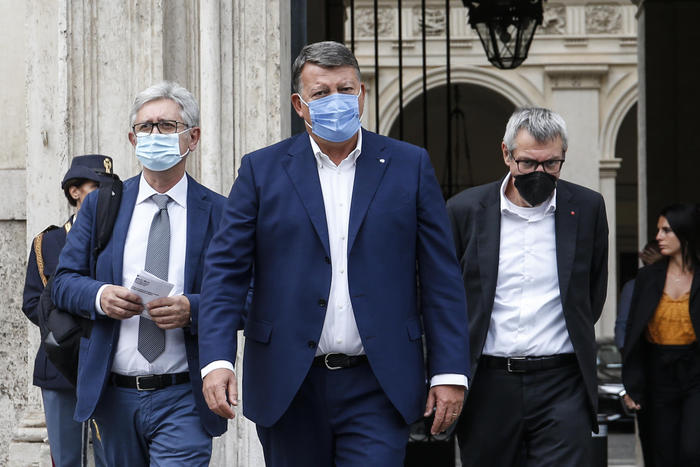 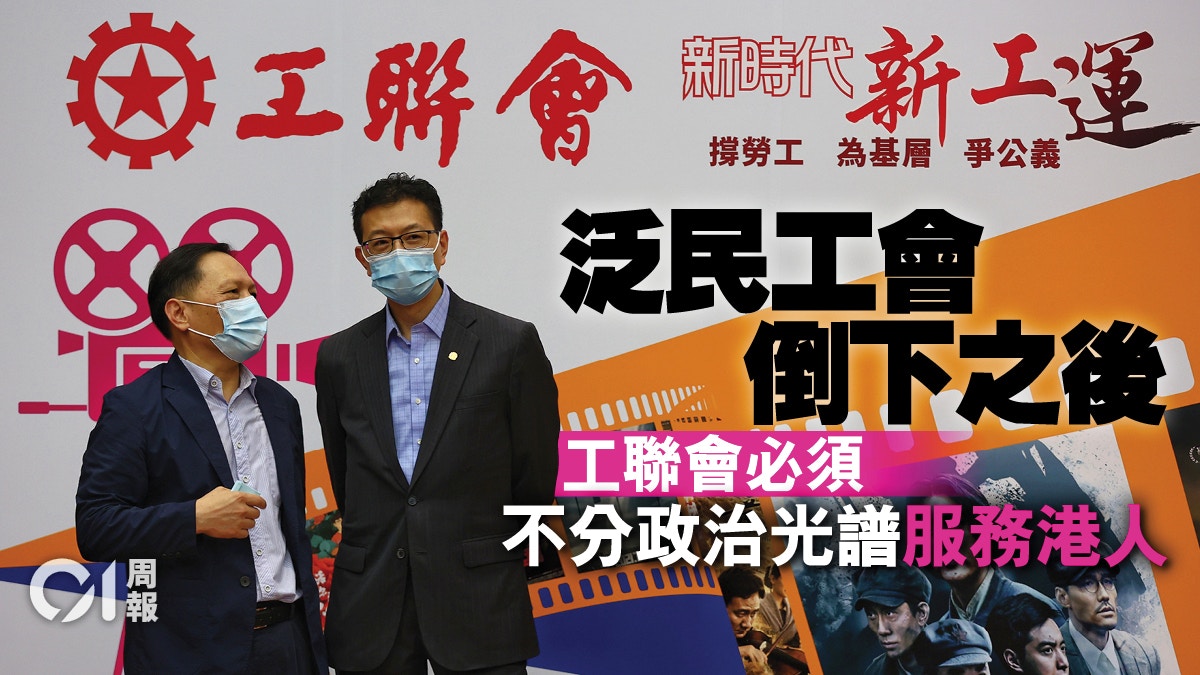 How will the trade unions and labor movement continue after the dissolution of political opposition for many years? 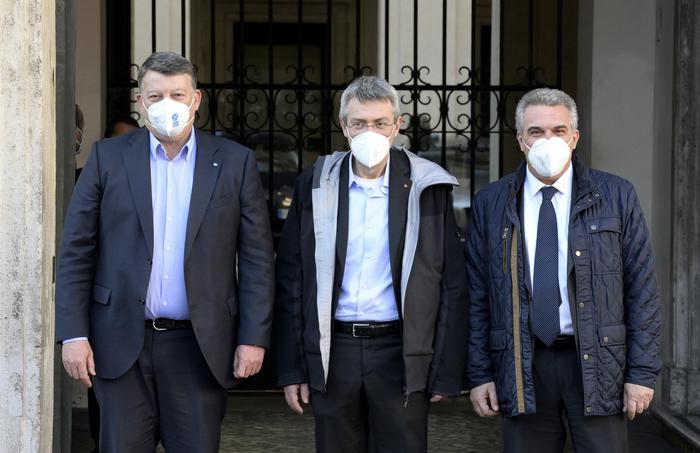 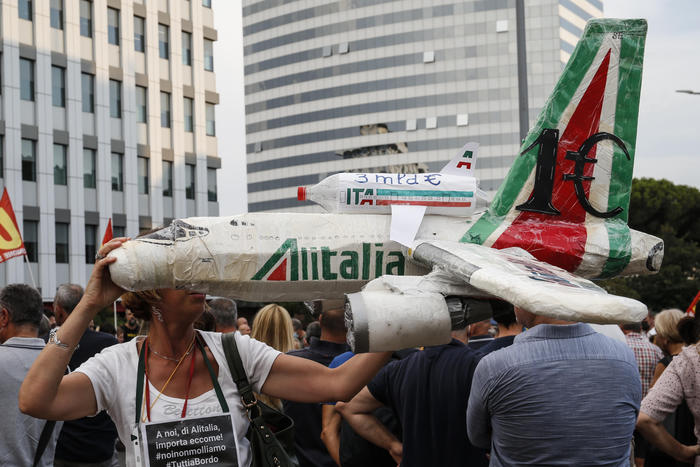 Ita, the confrontation with the trade unions is reopened

Maneuver: the demonstration of the trade unions in Turin