Direct access to orthoptists for glasses: the valid National Assembly

In many cases, orthoptists will be able to prescribe glasses, without consulting an ophthalmologist. A controversial measure taken 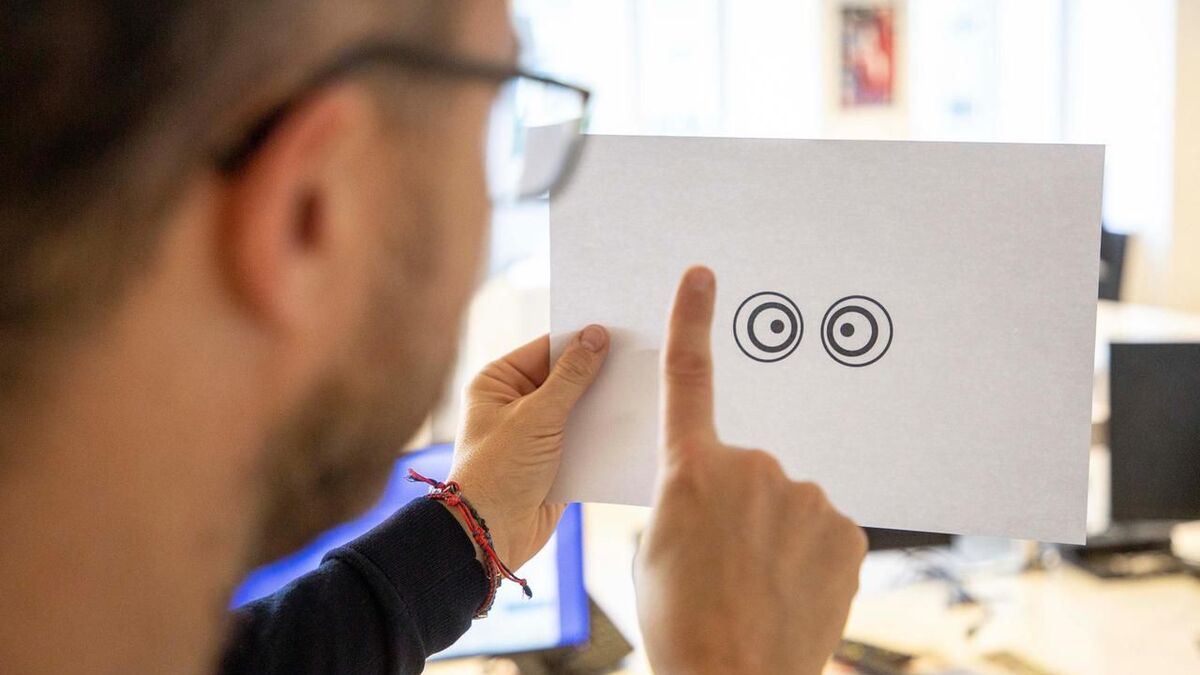 Despite the strong reluctance of the oppositions, the National Assembly voted Friday evening in favor of expanded activities for orthoptists, who will be able in particular to prescribe glasses, without consultation with an ophthalmologist.

The measure in article 40 of the 2022 budget of the Social Security is at the origin of a strike since Friday and until October 31 of the ophthalmos, mobilized at the call of their main union, the Snof, against this that they see as a "degradation of the quality of care" with direct access to these paramedical professionals.

Reservations regarding screening for certain diseases

Conversely, the government defends a measure capable of facilitating access to visual care for the French, given the waiting times for appointments with the ophthalmologist. Average waiting times were 80 days in 2018, with significant regional differences, according to government figures. But the Snof advance a more recent study showing delays in clear decrease.

"The consultation (with the profession) has taken place since the end of March" and "we will be precise in the decree" of application on the age groups concerned - 16 to 42 years a priori - or the prescription of corrective glasses or lenses authorized for orthoptists, assured Minister Brigitte Bourguignon to the deputies.

But almost all opposition groups had tabled amendments to delete the article, which will prevent or delay screening for eye diseases, they fear.

"The objective is laudable" but that risks leading to "a two-tier medicine", depending on whether you go to the orthoptist or the ophthalmologist, argued Thibault Bazin (LR), who instead suggested to "promote the installation" of ophthalmos in the poorly endowed areas.

The proposed measure "does not resolve territorial inequalities", also argued Pierre Dharréville (PCF), while the location of the two professions is often identical.

On the proposal of the general rapporteur Thomas Mesnier (LREM), the deputies adopted a modification, so that orthoptists can only adapt or renew their first prescription if the patient has consulted an ophthalmologist, within a period which will be specified by decree. 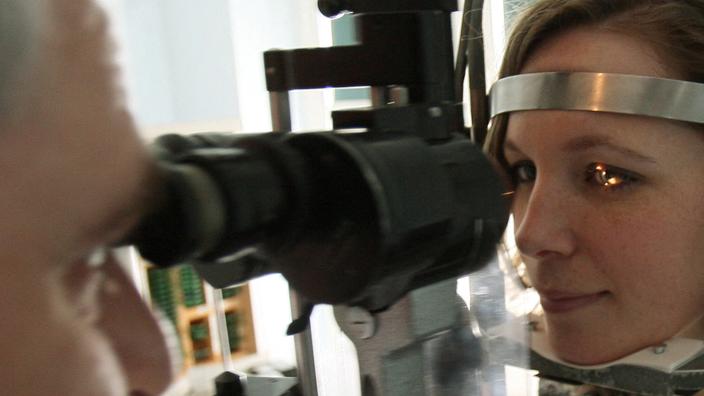 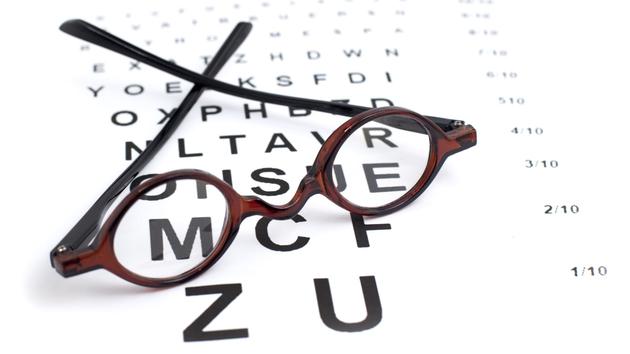 Direct access to orthoptists for glasses: the valid National Assembly 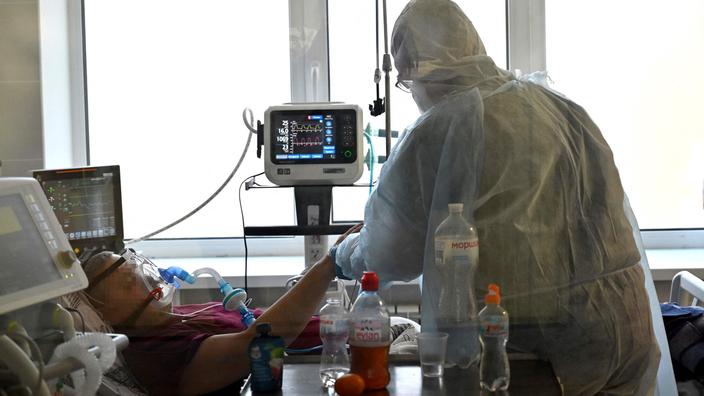 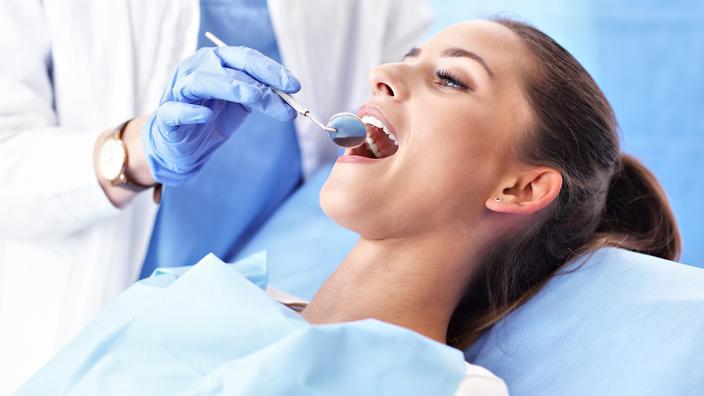 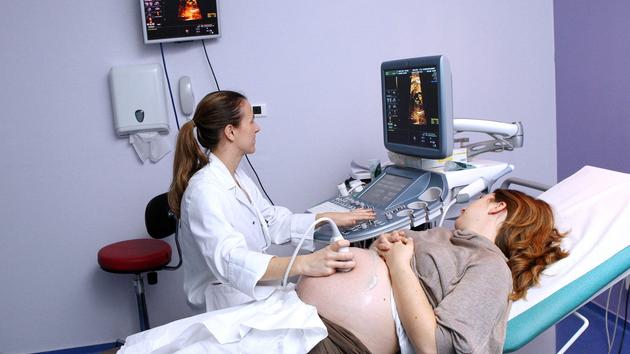 Doctors bristling with the loss of their prerogatives 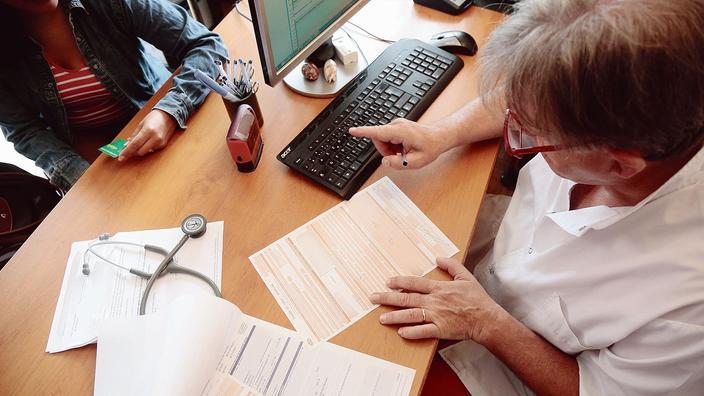 Public hospital: "Far from corporatism, let's rethink the organization of our health system!"