The hidden face of Brassens, the Mediterranean and son of the "Italian"

Little known facet of his life, the child of Sète, whose centenary we are celebrating today, grew up in his mother's culture. She transmitted to him a love of the transalpine song which deeply influenced him. 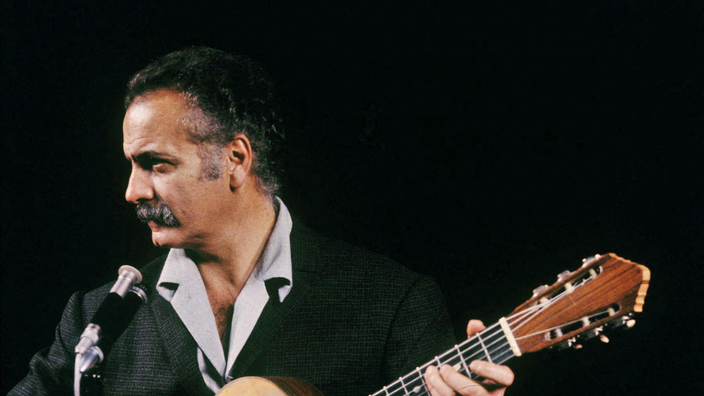 Monument of French song, born a century ago in Sète on the shores of the Mediterranean, Georges Brassens bathed thanks to his mother Elvira Dagrosa, whom he called "

", in the culture of the Italian immigrants of the port Hérault. “

Because his Italian ancestry was transmitted through the maternal branch, Georges Brassens went unnoticed for a long time as a child of Italians. The detail of this origin still escapes many of its admirers today, even among the most fervent

”, writes the researcher and professor of the University Paul Valéry of Montpellier Isabelle Felici in

Brassens and other children of Italians

”, Elvira Dagrosa was actually born in Sète to parents who came from southern Italy, and more precisely from Marsico Nuovo, in Basilicata, around 1880. But her father Michele, a day laborer in agriculture and construction, registers her in the Italian civil registry in her village of origin: she therefore has Italian nationality.

Brassens will not know this grandfather who died in 1916, but he does remember his grandmother Maria-Augusta (1862-1926).

He will tell in particular that she was cunning to take him to school which he had taken in horror after a punishment.

The rascal also rushed into the grandmother's skirts to escape his mother's wrath when he had done something stupid.

A war widow, mother of a daughter (Simone, Georges' older half-sister), Elvira did not go very far to find her second husband, Jean-Louis Brassens: the two families were neighbors, in the

Georges Brassens, if he has obviously never spoken fluent Italian, bathes daily in a family in which the dialects from the peninsula mingle with the local Occitan and in which the song called "

" is that is to say from the south of Italy, is ubiquitous.

“She sang Italian songs first, she was Neapolitan my mother. I had this repertoire of Italian songs. And at that time, everyone was singing, ”

Brassens said in an interview with France Culture in 1979.

, which he would later sing along with Tino Rossi, as the Italian songs he heard most in his childhood. But he probably hears lullabies and tarantella from his grandparents' native village in his maternal family. And some will find in the "

of certain Brassens songs such

the cadence of the tarantella typical of southern Italy. “

”, deplores Brassens in the same interview.

The author-composer, whom his parents would never come to see in concert, will perform in Italy, notably in Rome in 1958. He will leave François Villon for a time to be passionate about

, and will have many friends from Italian ancestry in Sète (the writer Mario Poletti, the athlete Eric Battista ...) or in Paris (Lino Ventura).

He will also admit an immoderate love for pasta, especially his mother's white cannelloni.

We also know that he really liked

the book by François Cavanna, who no doubt recounted an experience similar to his, at a time when it was not necessarily good to have Italian ancestry. His universe

"is tinged with Italian colors". "Snippets of languages ​​and dialect, dishes that recall childhood, friendships and an immense affection for the one who transmits and represents this part of otherness: her mother

In the port of the Gulf of Lion, born in the seventeenth century by the will of Louis XIV, the city has, according to the municipality, a third of inhabitants of Italian origin.

Coming in successive waves, mainly from the South, many migrants built the city, traded there or went fishing.

In the 1860s, many fishing families arrived from Cetara (Campania) and Gaeta (Lazio).

Originally installed in the Upper Quarter, under the protection of the Madonna of the Saint-Louis church, they notably brought macaronade and tielle (octopus pie), which have become specialties of Sète.

The hidden face of Brassens, the Mediterranean and son of the "Italian" 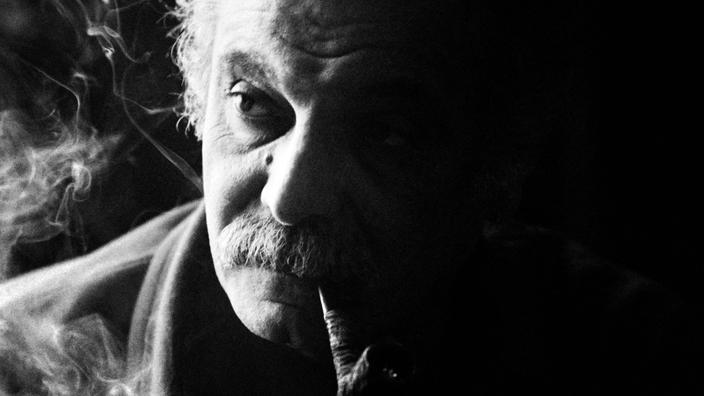 "Brassens, anti-modern poet and fierce contemptuous of the aberrations of his time" 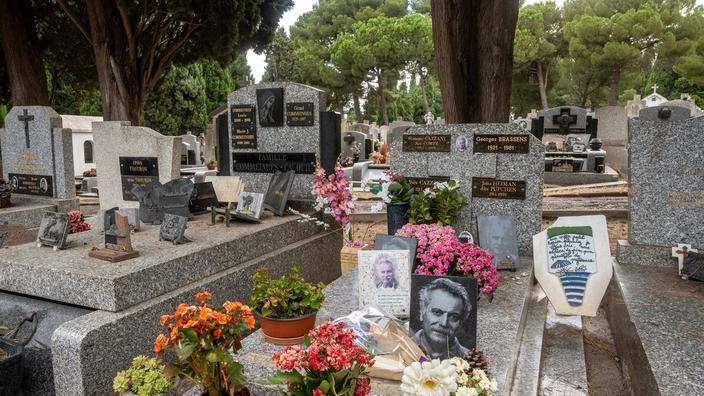 In Sète, 70 poets from the Mediterranean gathered for the Voix vives festival 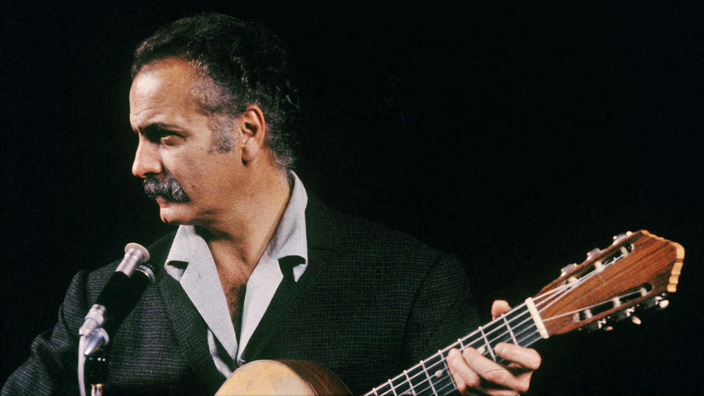 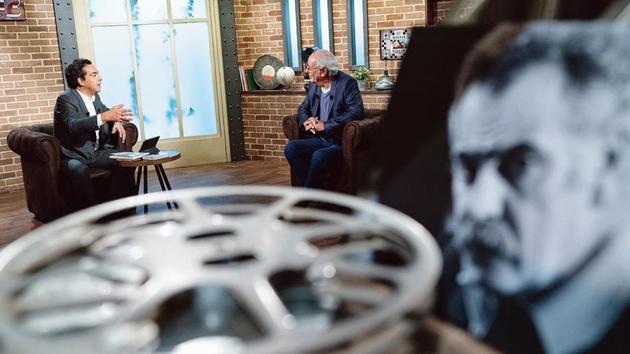 Georges Brassens, in the wood of his heart on LCP 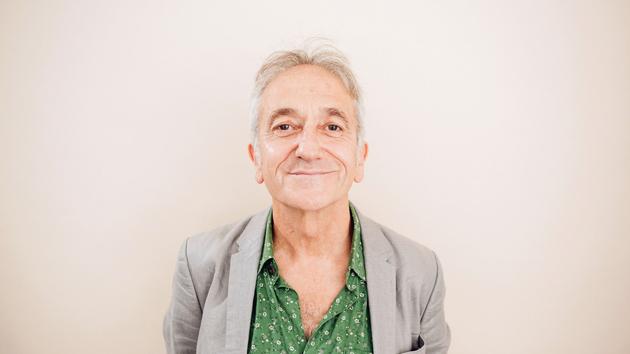 Serge Hureau: "Brassens was the opposite of a cursed artist" 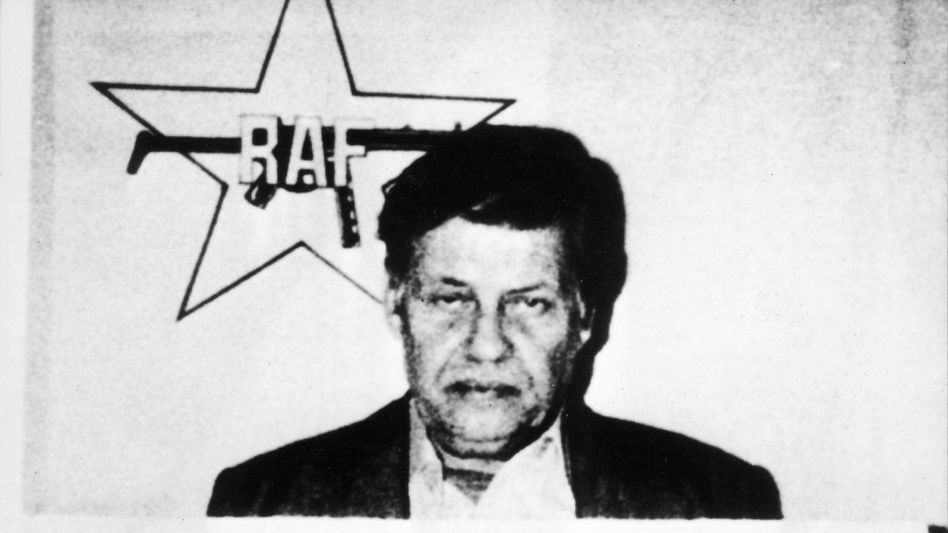 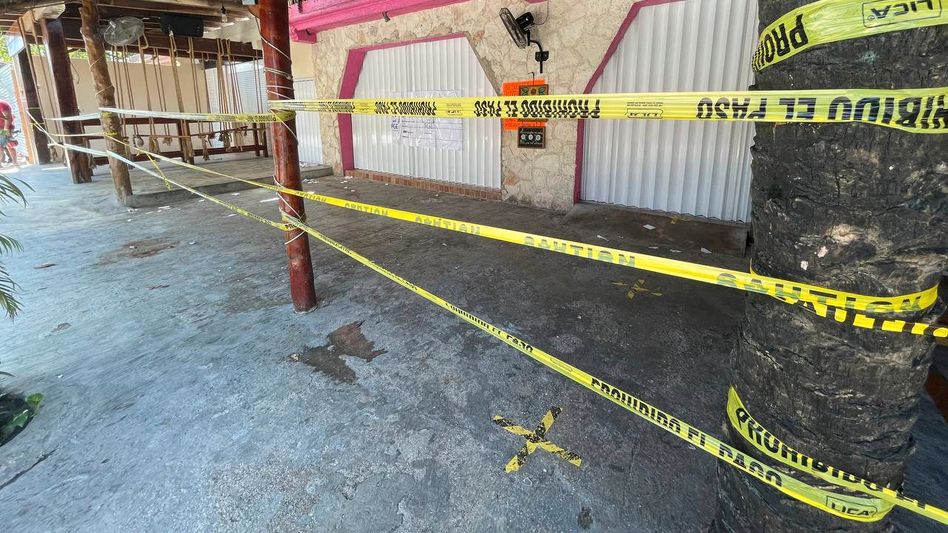 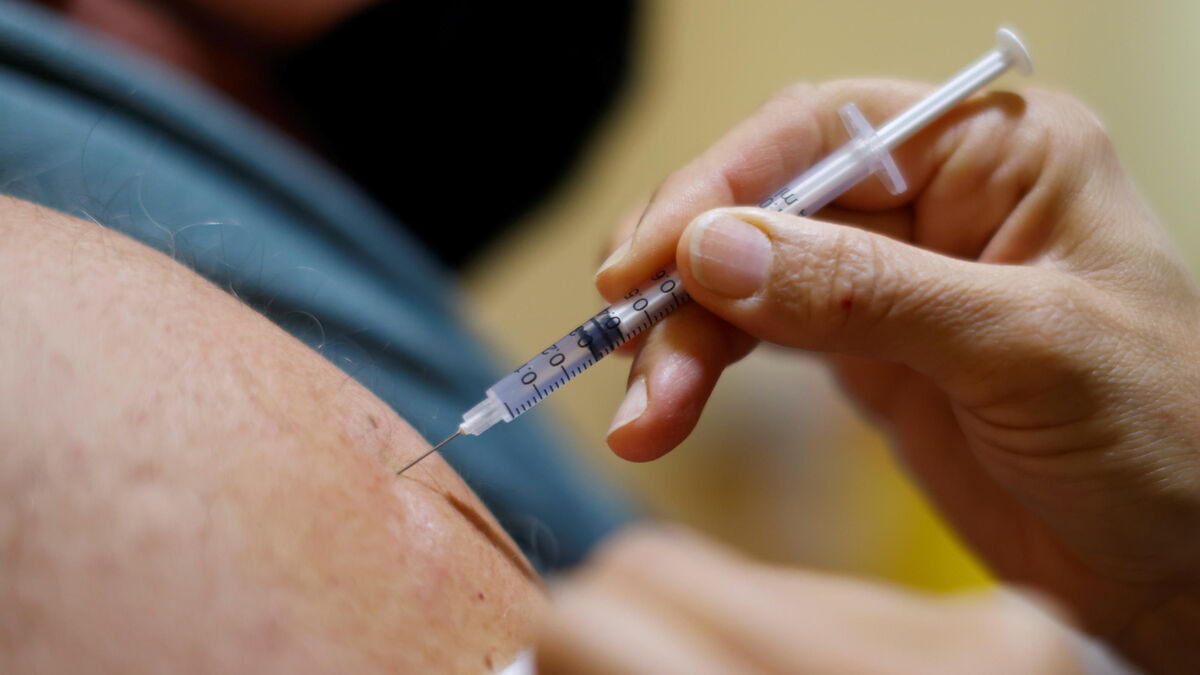 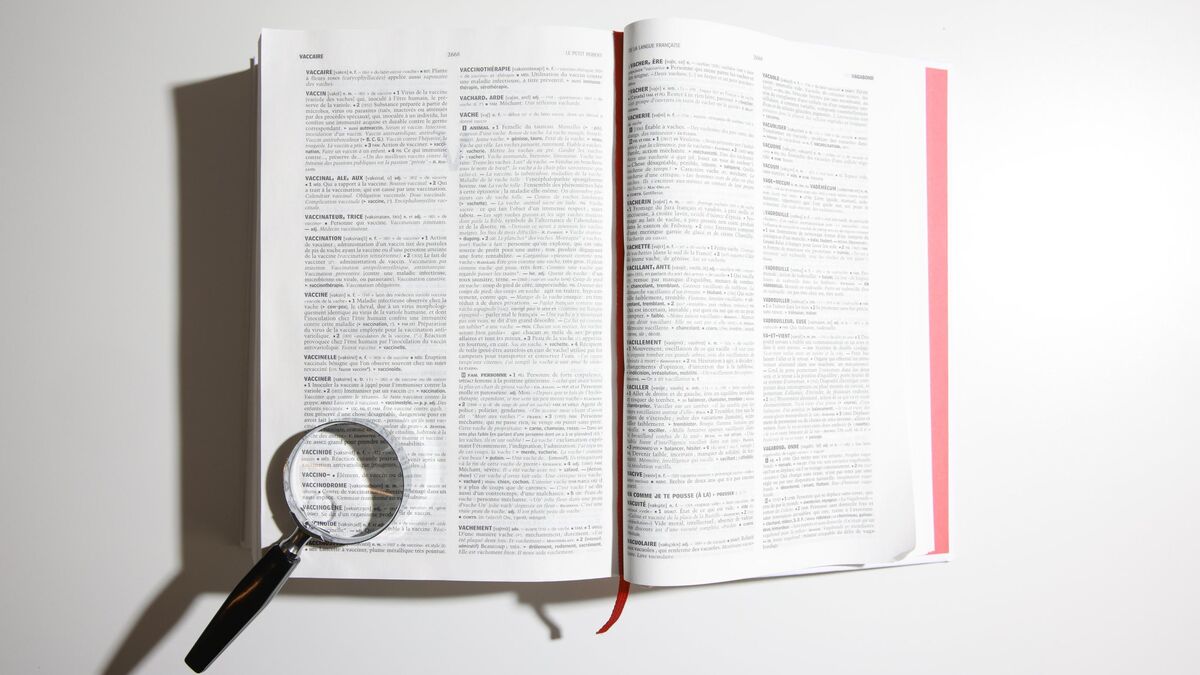 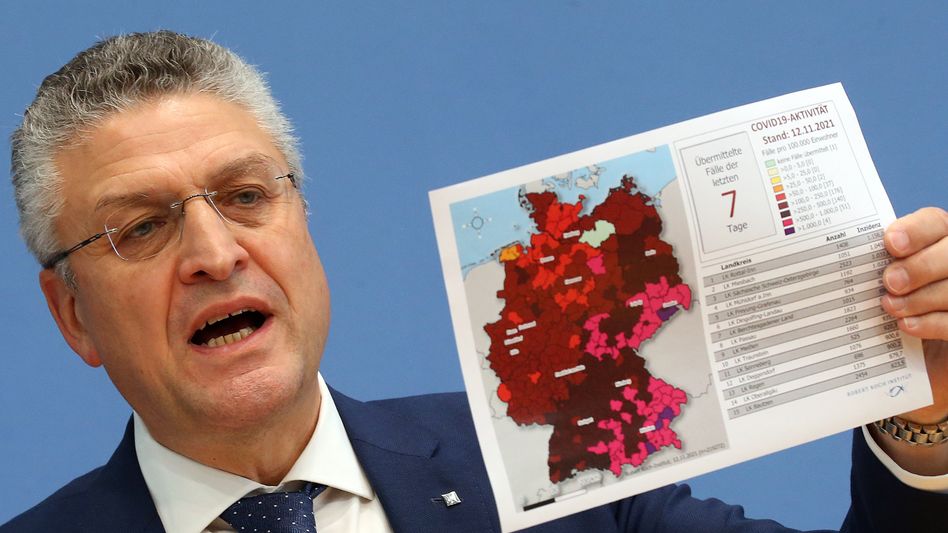 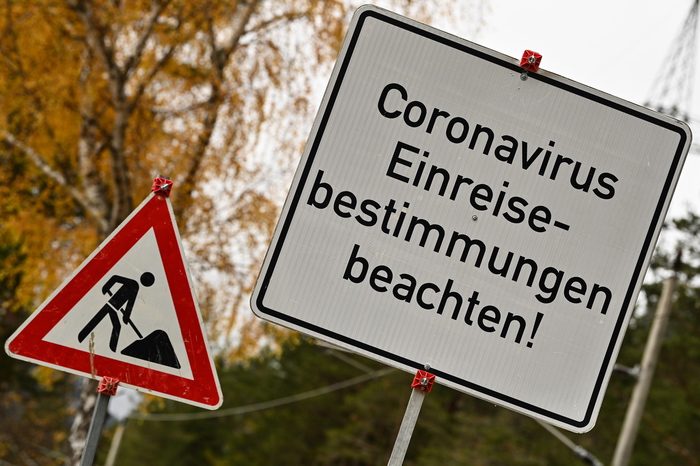 Memorandum of Understanding between Damascus University and Princess Sumaya University for Technology in Jordan
2021-11-18T14:59:20.403Z