"We" don't have to endure anything

You have to endure other opinions, it was said of the book fair boycott of a threatened author. Of course you can, but do you have to? How much risk do you have to take while others don't take any? 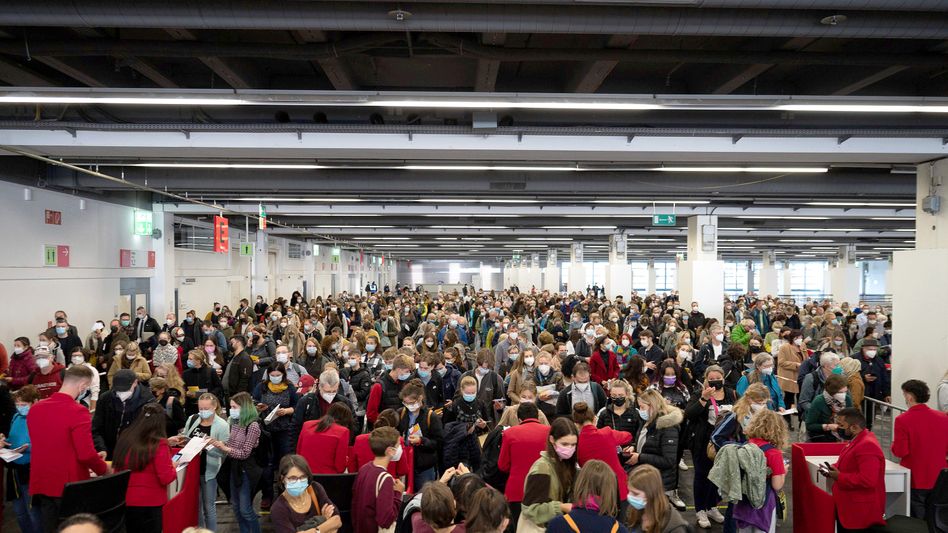 For large parts of the literary world, the book fair is above all a feel-good event - it is dangerous for endangered authors

It is a fundamental part of the “book fair” phenomenon to complain about the book fair: In the past, the parties were wilder, the appetizers bigger and the free drinks more, everyone has appointments that are too tight, and there is bad air and bad WiFi in the halls, in the end everyone is overtired and caught cold. Nonetheless, the book fair is above all a feel-good event for large parts of the literary world: you see old friends again, you meet new people, you drink a lot of champagne and celebrate, you gossip about Richard David Precht and say that you are already reading another book stole from the Suhrkamp stand.

Almost everyone complains, and almost everyone goes back next time, and everything starts all over again. I'm part of this game myself, I've been to every book fair since 2012, except once because of illness, and this year also not because of a pandemic. When the discussion about Jasmina Kuhnke's boycott of the book fair started, I was strangely glad that the fair was canceled for me this time anyway. Because the expected tenor of the literary scene was the reaction: The Nazi problem has been around here for a long time, but of course you still have to go there! Pestle! To literature! - You could also have said: Finally back to the book fair, the black woman shouldn't spoil our mood with her alleged threat.

Jasmina Kuhnke's rejection went beyond the usual book fair grumbling. Kuhnke has long been regularly insulted and threatened with racist insults. In spring she and her family had to move after her address was published and an appeal was made to "massacre" her. Actually, she should have presented her novel »Black Heart« at the fair, which is about a woman who grows up as black among whites and experiences tons of exclusion and humiliation, as well as psychological, physical and sexualised violence. She canceled when she learned that a far-right activist's publishing house would be near the stage where she was supposed to speak. An activist who had previously called for Kuhnke's "deportation" and who is suspected ofTo have been involved in a hooded attack on a photographer in 2017.

Many of the reactions in the feuilleton to this rejection can be summarized as follows: »Huh? Why? «White literary editors who have been at every book fair for decades do not understand the problem, or even accuse Kuhnke of making up Nazis with their refusal. In the »taz« it was said that it was »not the right form of solidarity« if other authors also did not go to the fair out of solidarity with Kuhnke: »For a reason that sounds more banal than it is: because you then is not at the fair. One would reduce the diversity lived there. "In the" FAZ "it was said that just because the constitution protection class any right-wing extremist as a suspected case, could not" replace the discussion of unpleasant political ideas. " Unpleasant mind you, not something: dangerous. Understood nothing.

In the »Tagesspiegel« it was rumored whether Kuhnke's refusal was not simply about »more media-effective resonance«. A woman wrote on Twitter that Kuhnke's “PR campaign” was “the opposite of moral courage” and that children needed “strong role models”. Kuhnke replied that her children would not understand if she got into life-threatening confrontations, and that the best PR would have been if she had let herself be killed at the book fair, then she would have come "safe" to number one on the bestseller list .

There was no shortage of voices explaining to Kuhnke how she could have acted better. On shz.de it was said that Kuhnke had "damaged the book fair". In »Neues Deutschland« it was said that boycott was wrong, because one had to meet fascists »with rhetorical verve«, »practice acceptance«, »leave one's own bubble«, »fight with the means of the word«, and one wonders , Boy, where have you been for the last few decades? And the sociologist Aladin El-Mafaalani declared: “I used to be punk. I don't avoid a place because there are fascists. On the contrary, I'm going there specifically. That is my idea of ​​resistance. "

There was also no shortage of voices that cast doubt on Kuhnke's threat.

In the »Standard« Kuhnke was called a »fighter against› Nazis ‹«, ie »Nazis« in quotation marks.

The author Jagoda Marinić referred to Salman Rushdie, who would have come to the fair in 2015, although a bounty was on him, and that there are security concepts.

Frankfurt Book Fair: And one more turn of the discourse screw by Xaver von Cranach

On the part of the book fair and the Börsenverein des Deutschen Buchhandels, meanwhile, it was said that freedom of expression “is the greatest good” and that there is a conflict “with which we have to live”. When it came out that the above-mentioned right-wing extremist had declared in a podcast that you could shave a "taz" editor who writes about right-wing extremists at the fair and tattoo his face with "Germany" in Fraktur, the legal advisor said Book fair, that was probably "ironic". Understood. And book fair director Boos explained: "We also have to withstand the presence of people I don't like to have here."

The thing is: It's not about people you “don't like” somewhere.

It's not about whether ideas are "unpopular".

It is not a question of whether enough security measures could theoretically be taken.

And it is not about "we" "have to endure" something.

How much risk do you have to take while others don't take any?

Of course, you can also go to a book fair as a threatened author. But then you go about it differently than people who have never had a conflict with Nazis or are never threatened. I've also been to book fairs after receiving very specific threats or on a book tour after I was told that when I arrived in a certain city I would be intercepted at the train station and hung on the nearest lantern. Even at the book fair, I was silly chatted up by a well-known right-wing extremist and yelled at by a Handke supporter. Of course you can "endure" it, but do you have to? How much risk do you have to take while others just don't take any at all? In any case, you move through the world differently than a literary critic looking for the next Pinot Gris.

The literary business is not only divided into "the authors" and "the critics" or "the publishers" and "the press".

But in people for whom it is about something and people who mainly want to be entertained.

There are a lot of cool people in the literature business, but there are also those who think that as intellectuals they basically already know and understand everything anyway and who now just want to judge whether what other people deliver is stylistically well done.

I have often called this type of critic in the past "feuilletonboys" because it is mostly about men who have something peculiarly ingrown about them when they judge art mainly on the basis of whether consumption elevates them and who every form of literary or consider political debate to be a theatrical performance that is actually about nothing, except good performance, but certainly not about life and death.

Such feuilleton boys can, however, also be women.

Being anti-racist or anti-fascist is actually not a question of education in the usual sense, but of course you can get ahead with education.

At the same time, however, the feeling of already being educated, cosmopolitan and open can counteract a development in these questions: What an affront when you have to recognize that you are "privileged" because you can move around the fair without any security concerns !

"Privileged" is then understood as "simple-minded / arrogant", and that is of course an imposition.

Lack of empathy and misunderstood neutrality

Sometimes one was slightly annoyed that it was again about Nazis and not about "books".

If these white columnists had read the books by Jasmina Kuhnke, Tupoka Ogette or Alice Hasters, they would not wallow in their lack of empathy and misunderstood neutrality.

On the last pages of Kuhnke's novel »Black Heart« it says: »I write myself free.

Some may think that I take all of this too seriously, and I can't blame anyone for that.

But I've finally found my voice, and I'm raising it. ”Very good book, by the way. 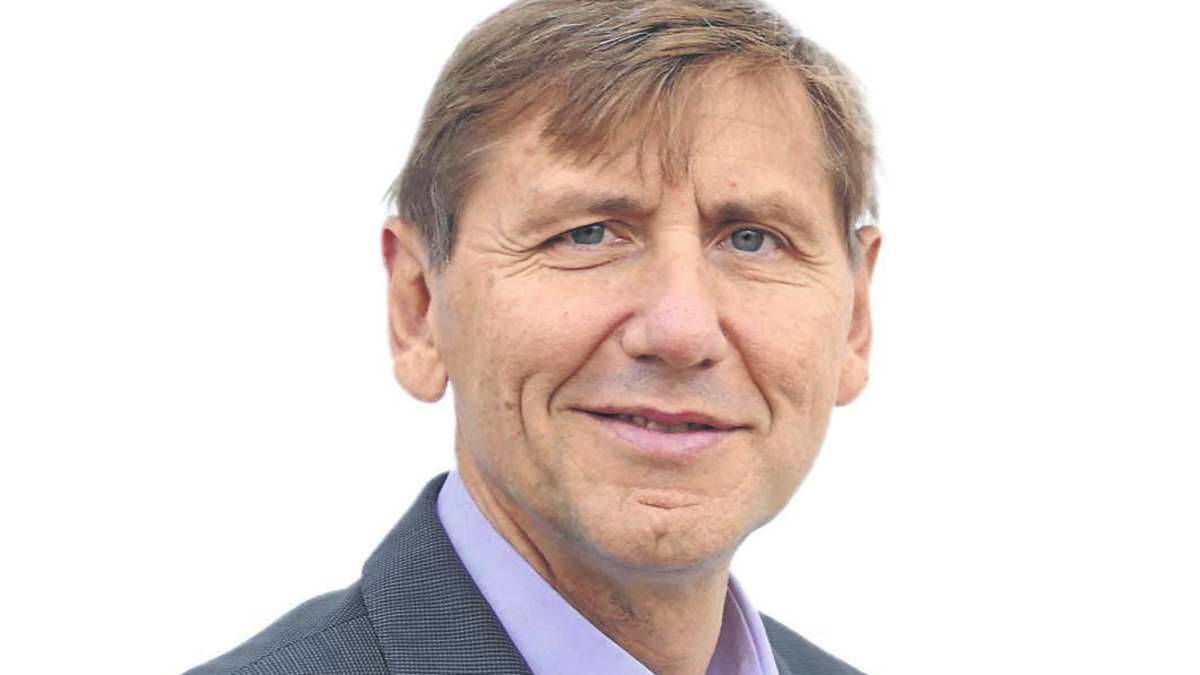 Message to Erdings unvaccinated footballers: Corona is not to blame for the next standstill 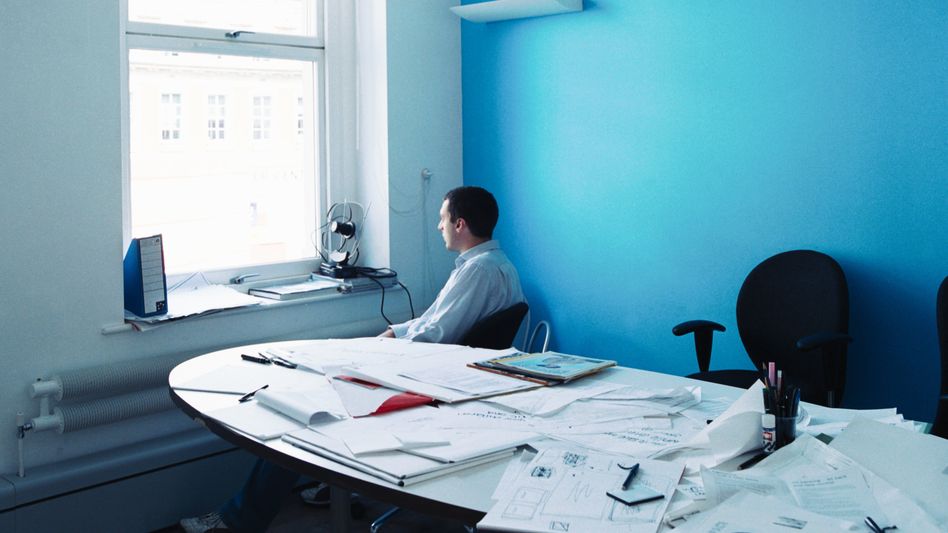 How do I get bad news to my team? Tips from the career advisor 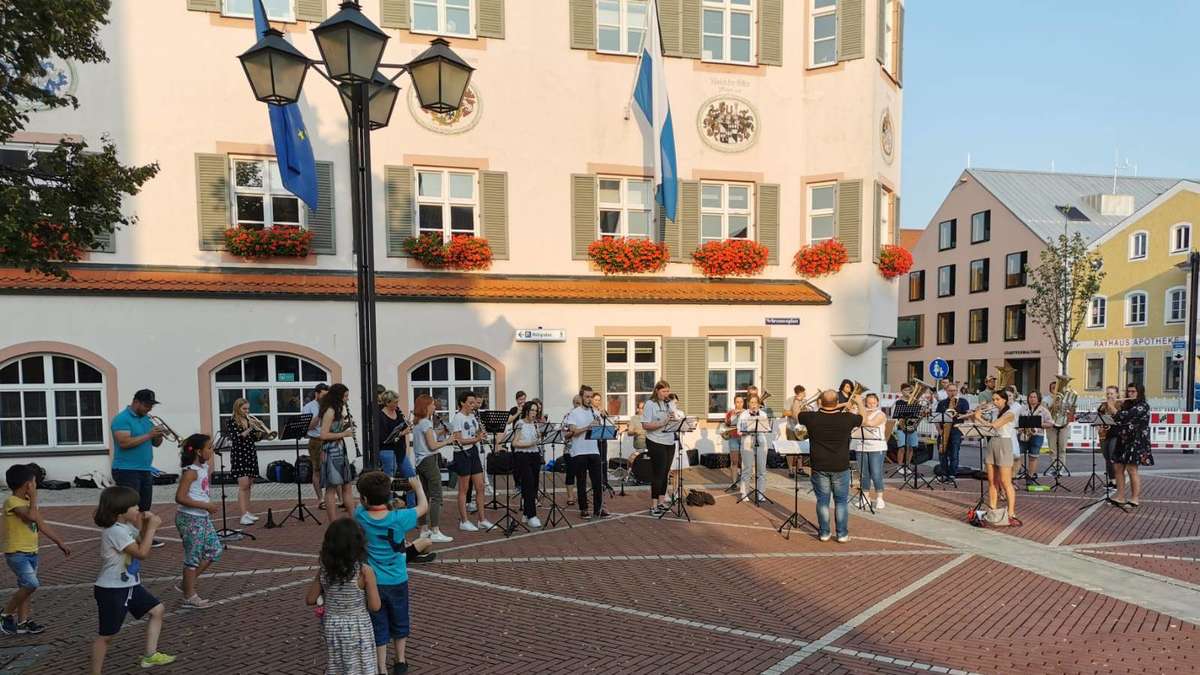 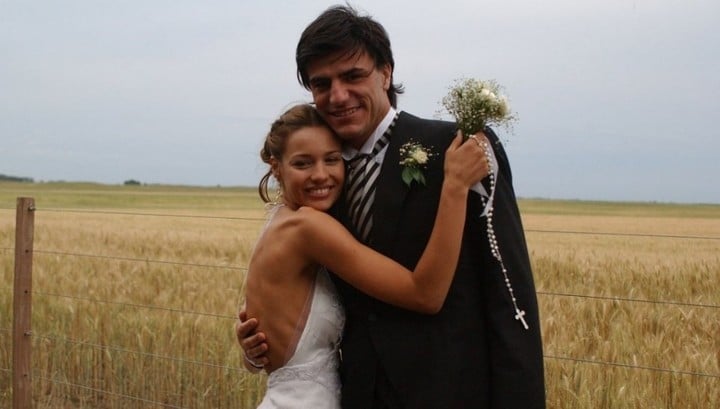 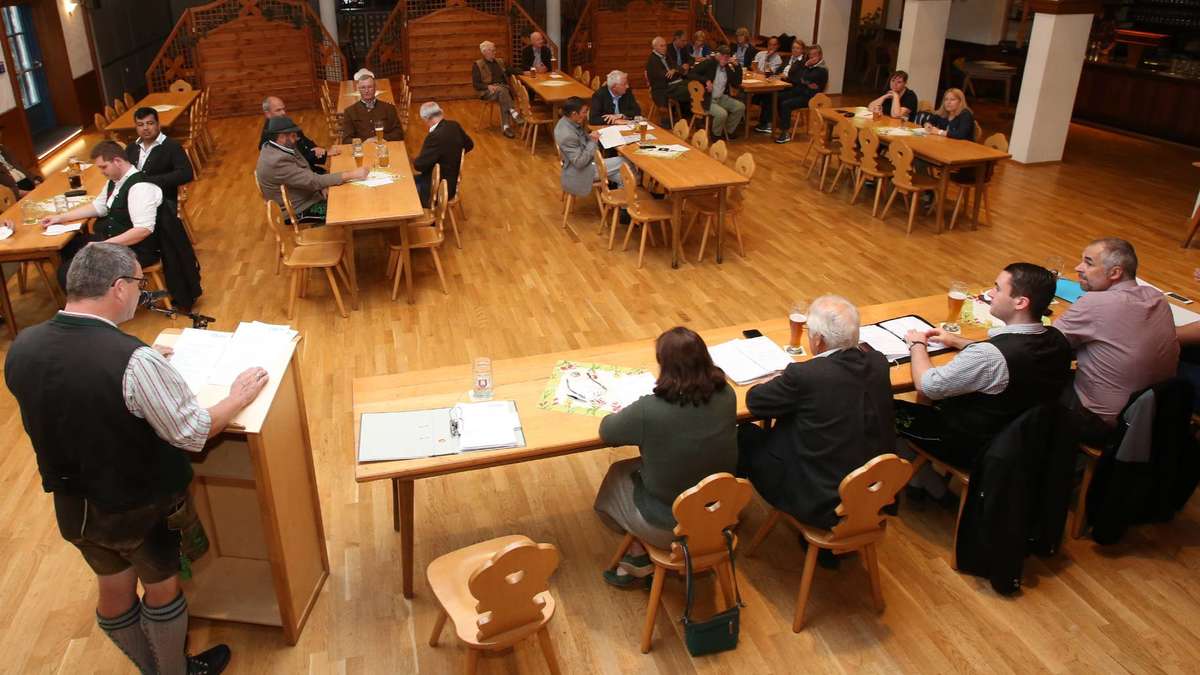 Lenggrieser CSU is working on election 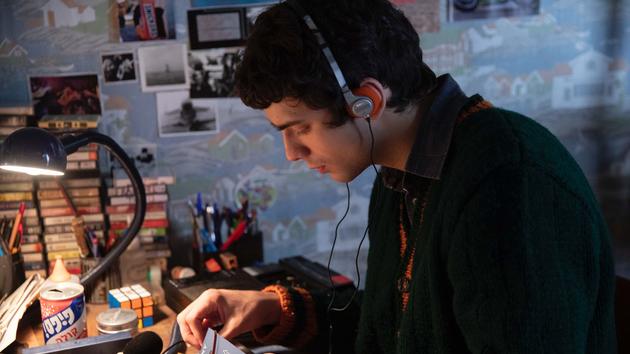 In a few days the time has come: The Freising Cinema opens its halls - finally!