For the first time, a court in the United States has recognized legal personality in animals. And not just any: the descen 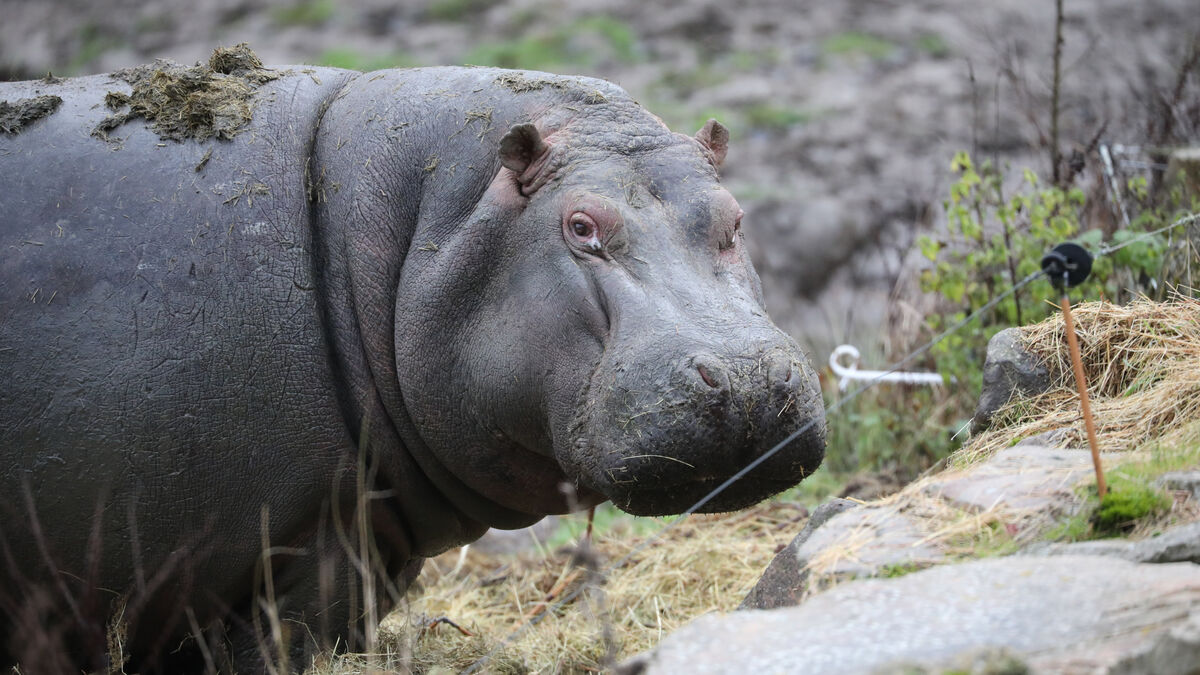 It is a completely new decision.

An American court has recognized a legal personality in animals: a line of hippos from those that the famous drug trafficker of Pablo Escobar had imported to garnish the zoo of his hacienda in Napoles, a hundred kilometers south of his stronghold of Medellin.

This recognition was granted as part of a legal battle to block their slaughter.

After Pablo Escobar was shot dead in 1993 by Colombian security forces, most of the other animals (flamingos, giraffes, zebras, kangaroos…) were sold, but not the hippos, which proliferated.

Until becoming what is reputed to be the largest colony of these animals outside Africa.

They have gradually become an environmental concern and a threat to the inhabitants.

In particular, attacks on fishermen have been reported.

Faced with the problem, the Colombian government began to sterilize the animals.

Other cases in the world

A lawyer, Luis Domingo Gomez Maldonado, in July filed a lawsuit on behalf of hippos in Colombia, which already recognizes legal personality for animals. The aim is to prevent the hippos from being euthanized, but also to ensure that the government uses another drug to sterilize them than the one currently in use. It is in this context that the Animal Legal Defense Fund (ALDF) made a request to allow two sterilization experts based in the United States to be able to testify, in order to support the appeal.

Judge Karen Litkovitz of an Ohio federal court agreed to the request last week, on behalf of a US law allowing "an interested person" to claim a US deposition in an overseas dispute.

The interested parties are therefore, in this case, the hippos.

For Christopher Berry, lawyer for the ALDF, the importance of this decision is twofold: “First, it will help the hippos not to die - this is its immediate consequence.

To read also "We lived ten years in violence, I had to hide with my children": the widow of Pablo Escobar confides

“More broadly, this is the first concrete example of an American court authorizing animals to exercise a legal right in their own name,” he told AFP. Other cases, he said, are slowly making their way into the courts in the United States. The association represents, for example, a horse named Justice in a case of cruelty and neglect towards an animal. It is not certain that the hippo decision will influence these other cases, "but it is certain that this is relevant and important in the larger framework of the discussion around animal rights", believes Christopher Berry.

The movement to grant legal status to animals has also gained momentum globally.

In 2014, an Argentinian court ruled that an orangutan named Sandra had suffered wrongful imprisonment at a zoo in Buenos Aires.

She is now in a shelter in Florida. 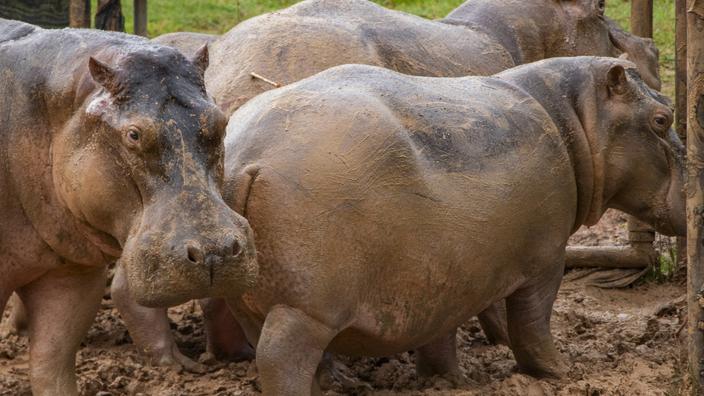 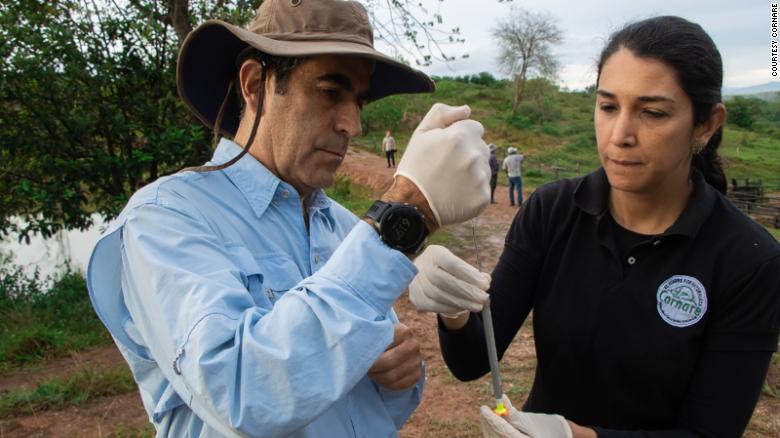 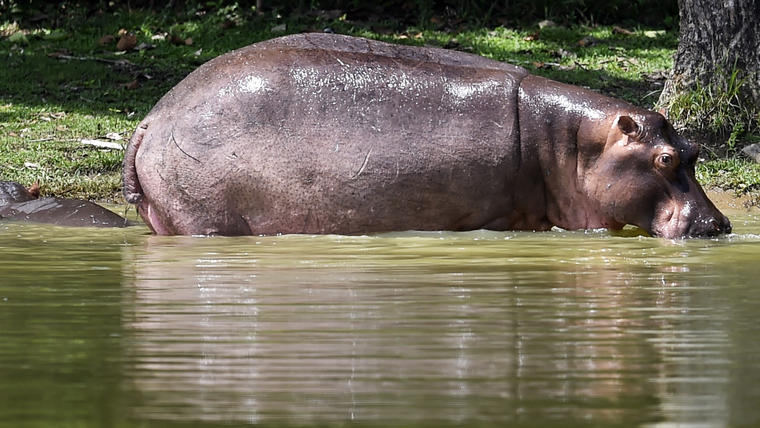 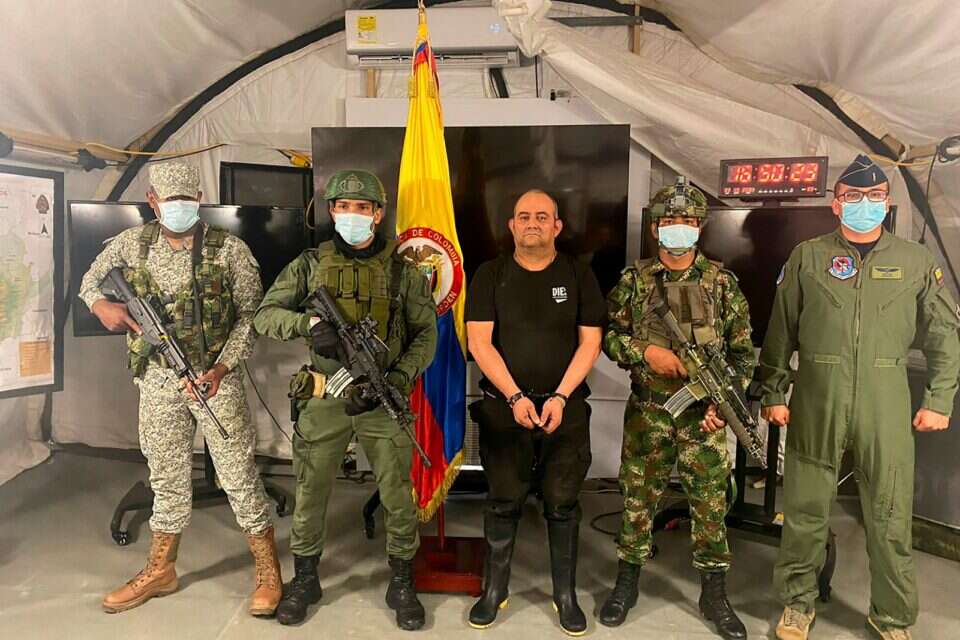 The new Escobar? This is the head of the Colombian cartel arrested Israel today 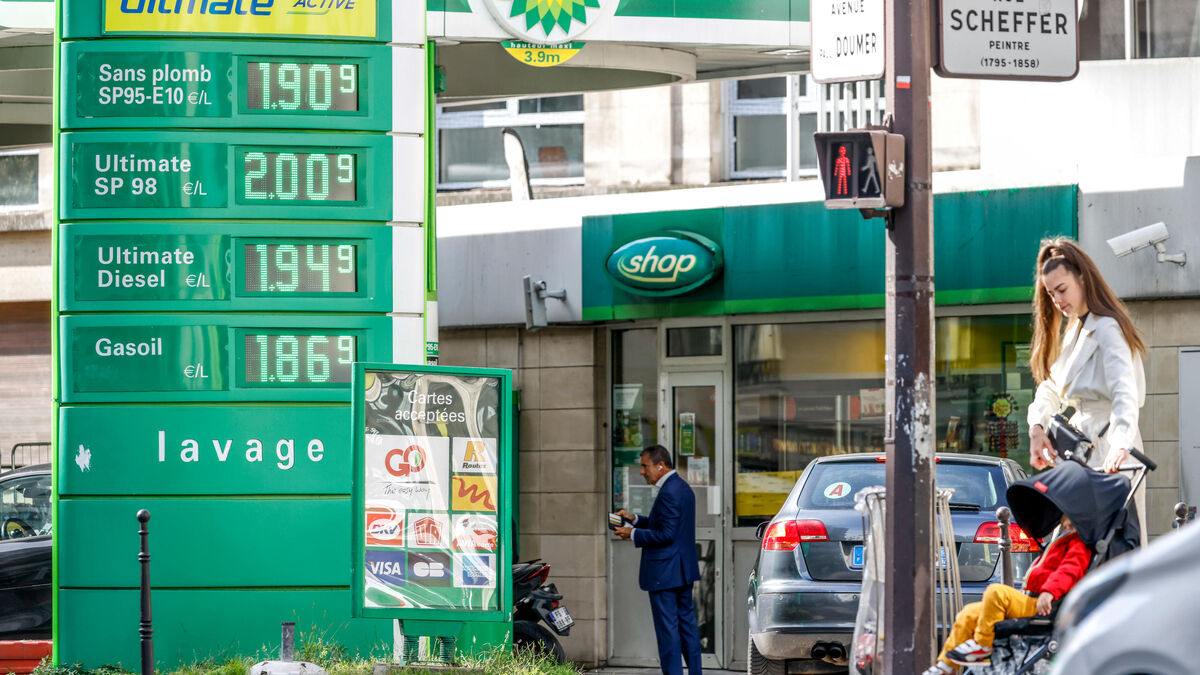 The inflation compensation, Alec Baldwin, "small push" of the cases of Covid: the information to remember this noon 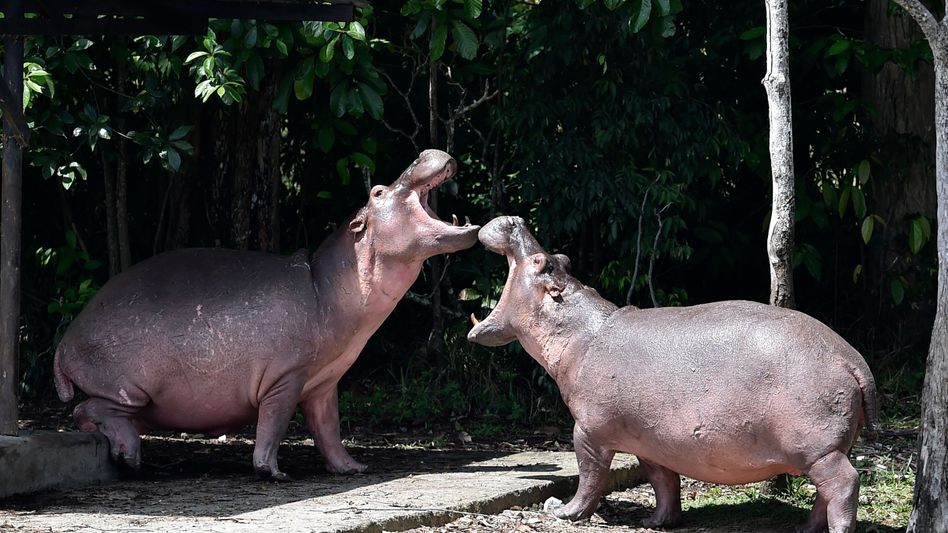 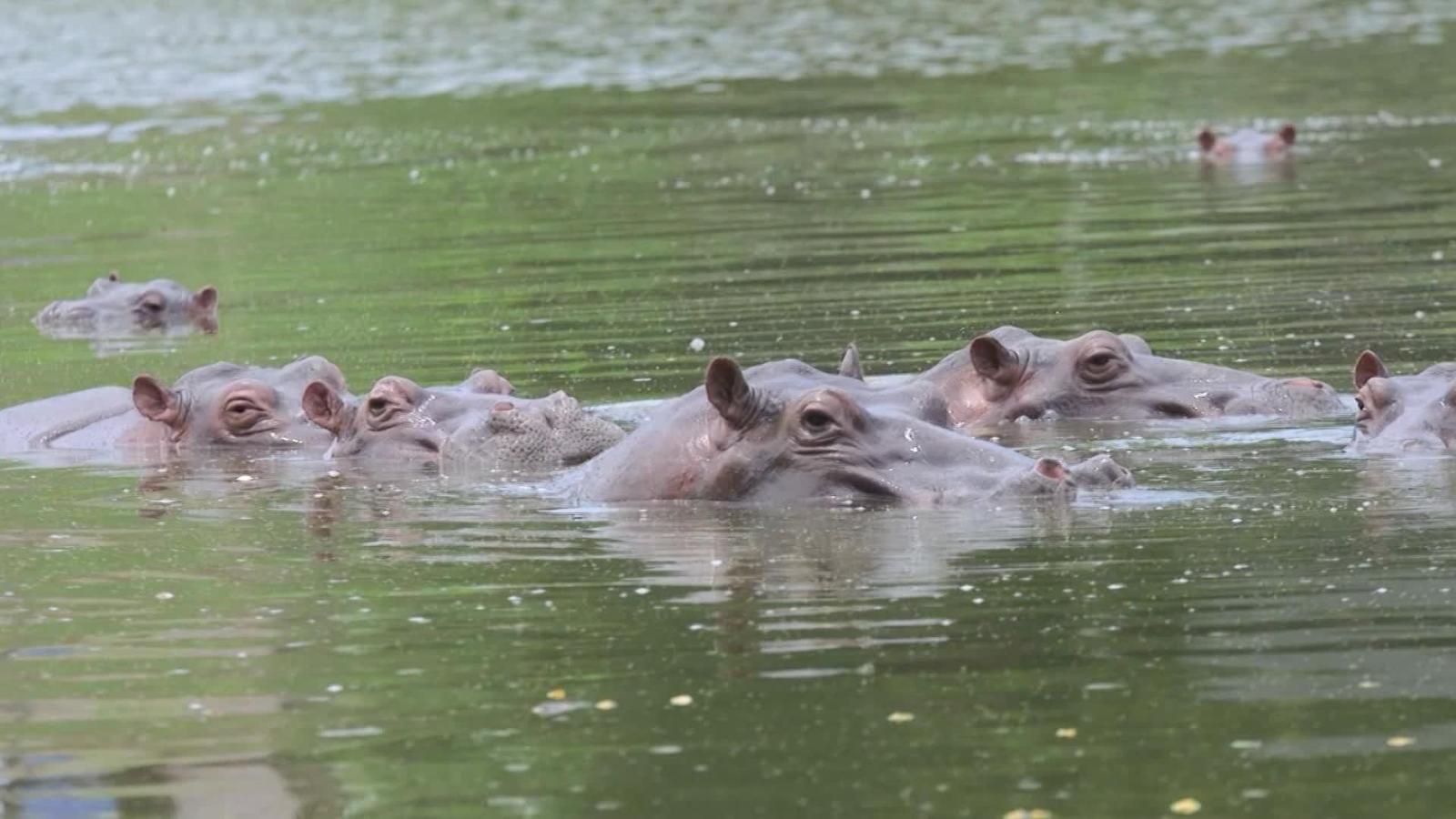