Four people died because a driver in Berlin suffered an epileptic seizure. A few weeks earlier he had had a brain operation. Should he have expected the danger? 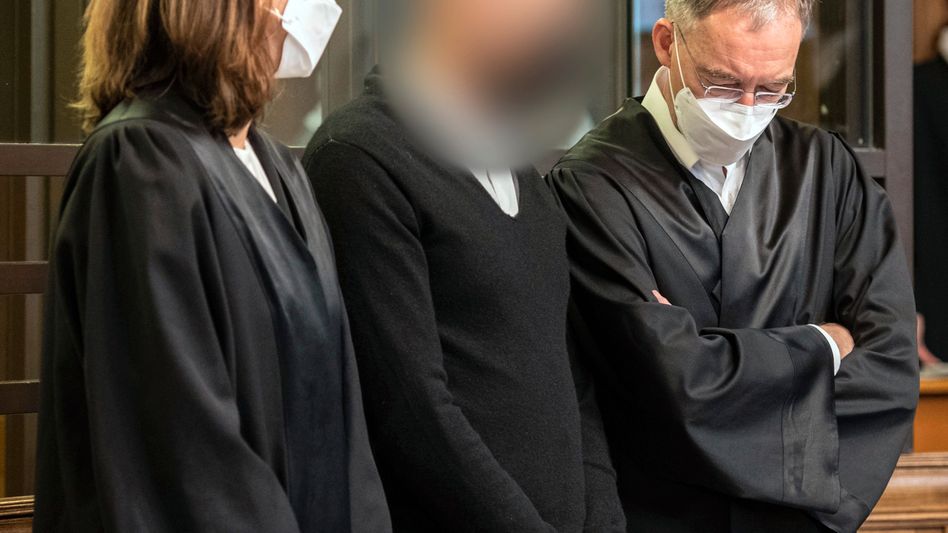 Defendant with defense: "Deeply desperate about the immeasurable suffering"

He can hardly speak.

Time and again, Michael M. fails to speak in the Berlin Regional Court.

He wanted to express his deepest condolences to the relatives, says the 44-year-old.

"It is a terrible, very horrific accident in which four people have died and the lives of many more have been destroyed." He was "deeply desperate about the immeasurable suffering" that his accident caused.

According to the indictment, Michael M. is said to have pulled out of a row of waiting cars with his SUV, a Porsche Macan Turbo, and accelerated on the oncoming lane.

His six-year-old daughter and mother sat in the car.

Michael M. suffered an epileptic seizure, tensed up and stepped on the accelerator, prosecutor Roman Barbod said at the beginning of the trial.

The car drove straight ahead without braking and accelerating at full speed.

It collided with metal bollards on the sidewalk, tore a traffic light from its anchorage, was thrown into the air and rolled over several times.

All four died at the scene of the accident.

"He knew that a short time before he had had an epileptic seizure and a serious brain operation and was therefore not allowed to drive a car on the day of the incident," says Public Prosecutor Barbod.

During a follow-up examination at the beginning of June, no abnormalities were found

After the prosecution was read out, Michael M. speaks out. He asserts that it was "never foreseeable" for him that he might have an epileptic seizure that evening.

In the summer of 2018 he was diagnosed with "a small, benign tumor in the head."

The doctors had told him that he was probably congenital and did not require any treatment.

In May 2019 he had "the first epileptic seizure of my life" while sleeping.

It only lasted seconds.

He had received medication and had been advised in writing that he was only allowed to drive again after three months without an attack.

During a follow-up examination at the beginning of June, no abnormalities were found.

“Still, I didn't want to live with the tumor in my head forever,” he says.

He decided on a minimally invasive procedure in a clinic in Switzerland.

The operation took place on August 7, 2019. The tumor had been completely removed.

On August 10th he was released from the clinic "cured".

During a follow-up inspection on August 16, there were "no complaints".

"None of the letters and reports from the clinic" stated that "I am not allowed to drive a car for a certain time after the operation."

He was "only verbally and only as a recommendation" by the professor who had operated on him in Switzerland, "advised" not to "drive for the next four weeks after the operation."

"Today you can open your best champagne"

The neurosurgeon wrote him a WhatsApp message on August 25, 2019. "Today you can open your best champagne," read there. Because the pathology findings gave "the best result that could be". No follow-up treatment necessary, MRI check-up in three months. Shortly afterwards the professor sent a second message with a very similar content. "Because of these positive reports, I was absolutely certain that I would not have another epileptic seizure," said Michael M. in court. As a precaution, he continued to take a drug.

He tearfully emphasizes that he would never have driven in the car with his daughter and mother if he had "even remotely expected" the risk of a second attack.

"I did everything with the operation and the medication" to rule out such an attack, he says.

For him it is "unbelievable" that it happened anyway.

He has not been driving a car since that day in September 2019, although from a medical point of view he has been allowed to do so again for a year, he says and announces that he will answer all questions from all those involved in the process.

The lawyers for the families of the dead are not convinced by his words.

"We are indignant about the admission," says Christina Clemm, lawyer for the boy's family and his grandmother, outside the room.

There was "very explicitly" the medical advice not to drive a car.

"This tragedy would have been avoidable if he had followed the medical advice," adds lawyer Peer Stolle.

Driver comes to court after SUV accident with four dead 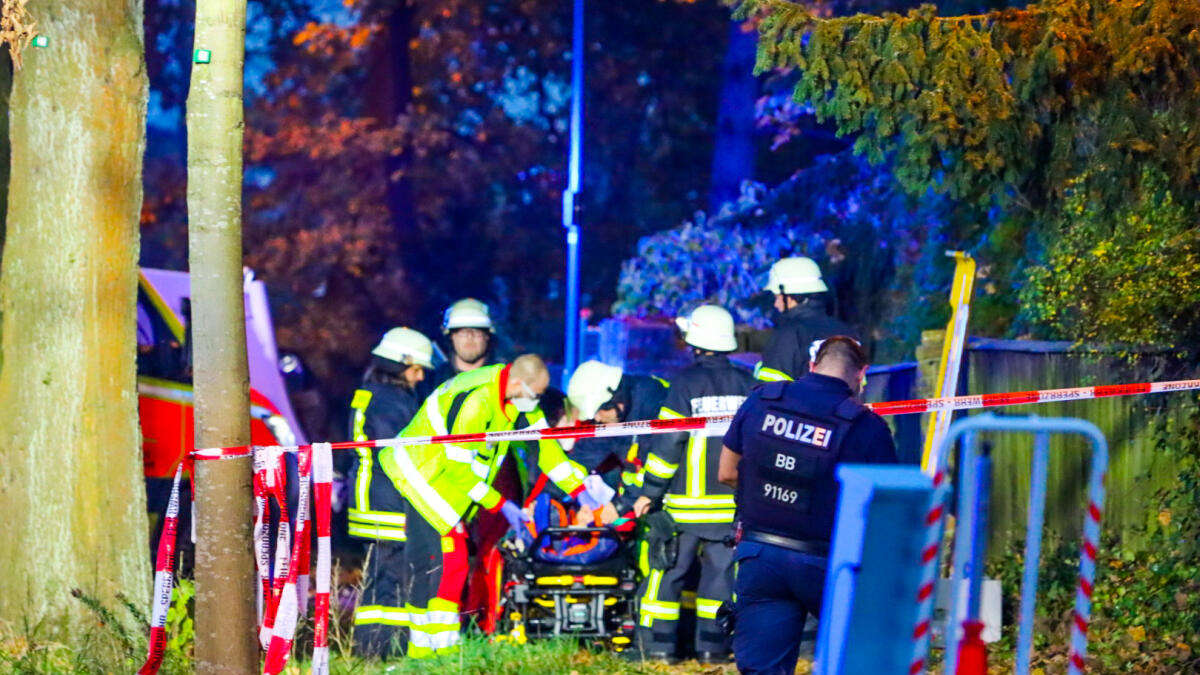 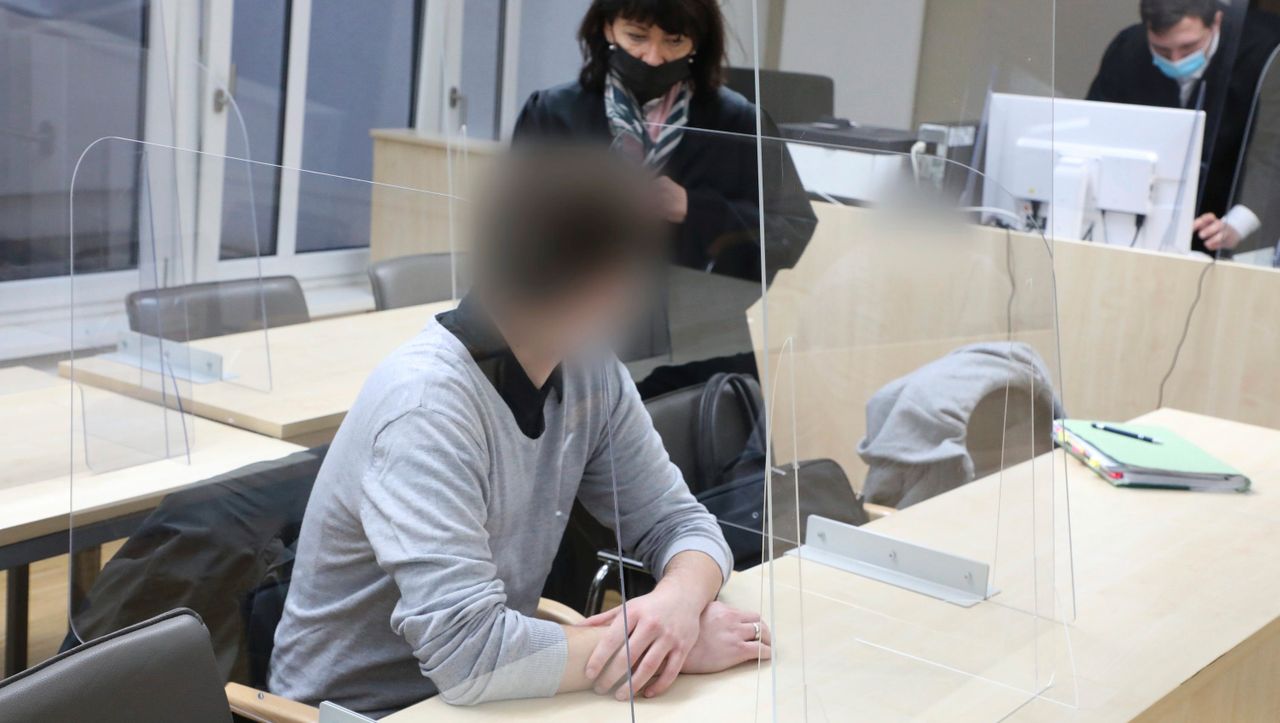 Traffic accident in the city center with four dead: trial 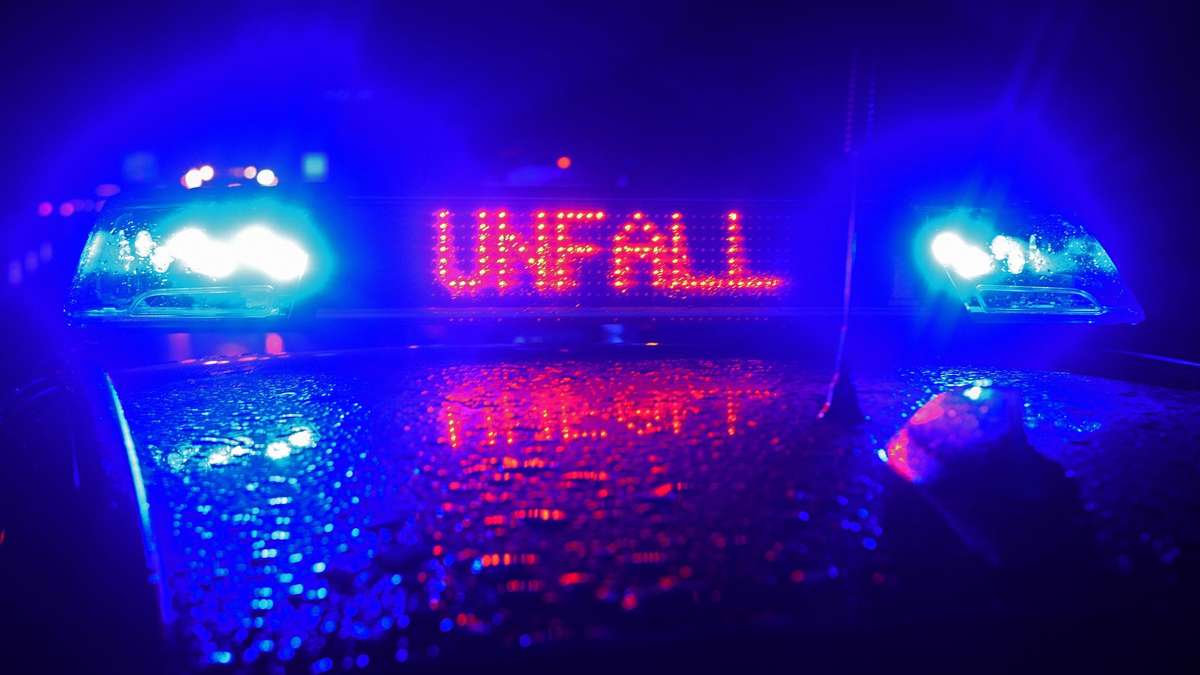 BGH decides on acquittals after the collapse of the Cologne archive