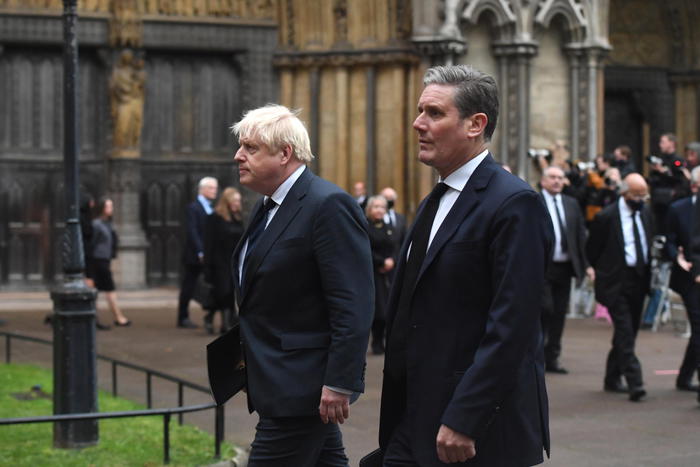 (ANSA) - LONDON, OCTOBER 27 - The leader of the British labor opposition, Keir Starmer, tested positive for a Covid test, albeit doubly vaccinated, and is now isolated at home as prescribed by the medical protocols of the United Kingdom.

Starmer does not currently appear to have any worrying symptoms.

The news was released on the sidelines of Wednesday's QuestionTime in the House of Commons, during which SirKeir was replaced by the shadow minister of Productive Activities, and former Labor leader, Ed Miliband, in a fight and response with the Conservative Prime Minister, Boris Johnson. .

Johnson at the beginning addressed his best wishes to his rival, hoping for a quick return to Parliament.

The Starmer contagion comes against the backdrop of the surge of new casinos powered by the Delta variant in recent weeks in the Kingdom. 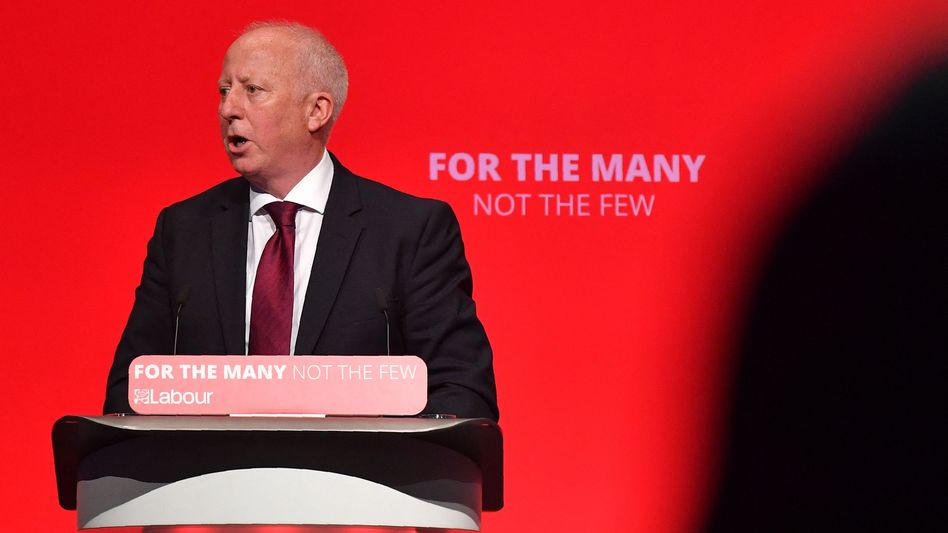 Trouble in the Labor Party: British shadow minister throws down 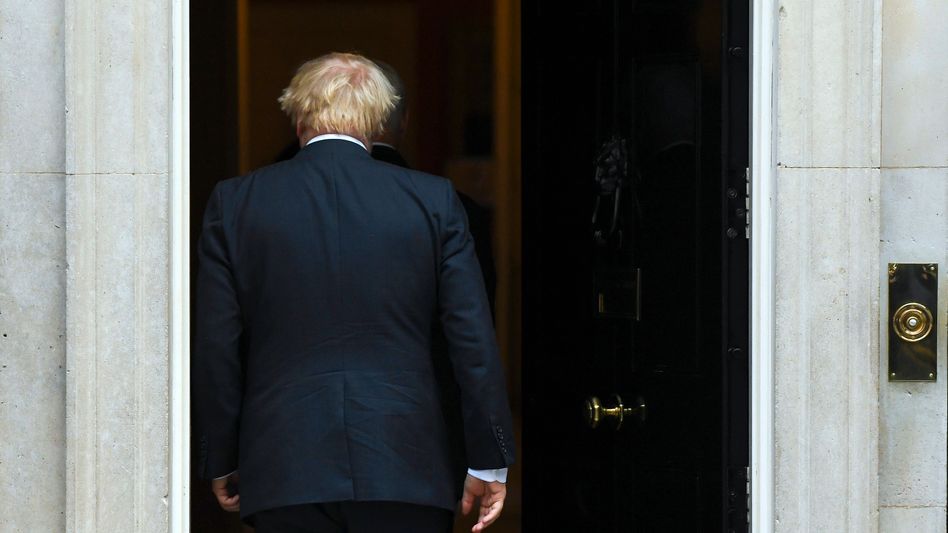 U-turn in London: Boris Johnson is going into quarantine 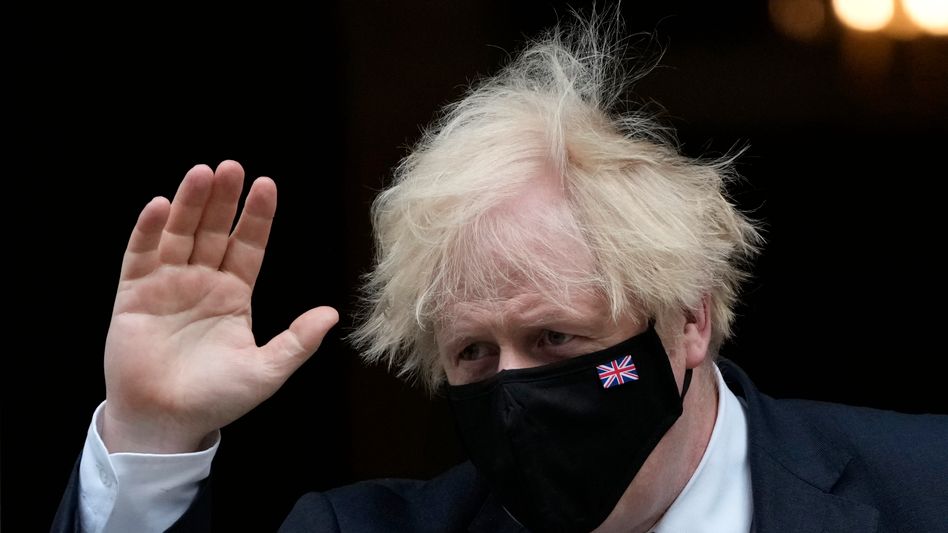 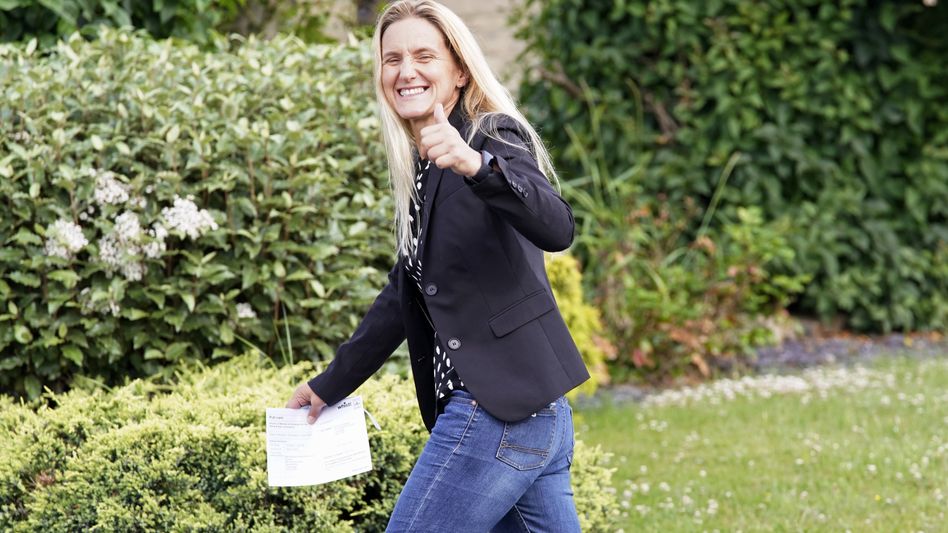 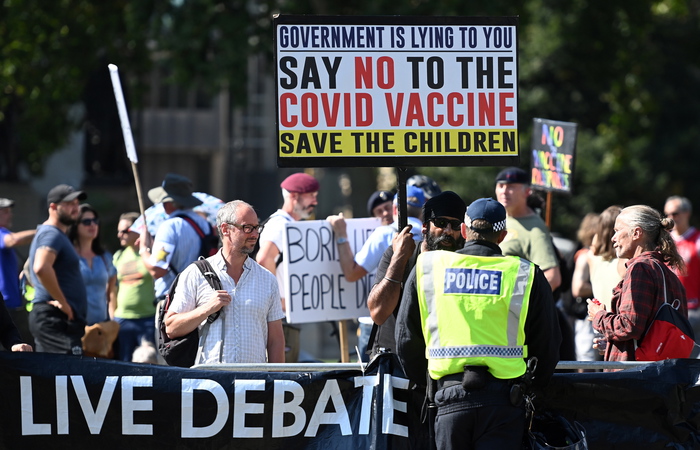 GB to Green Pass, but will not apply to essential services 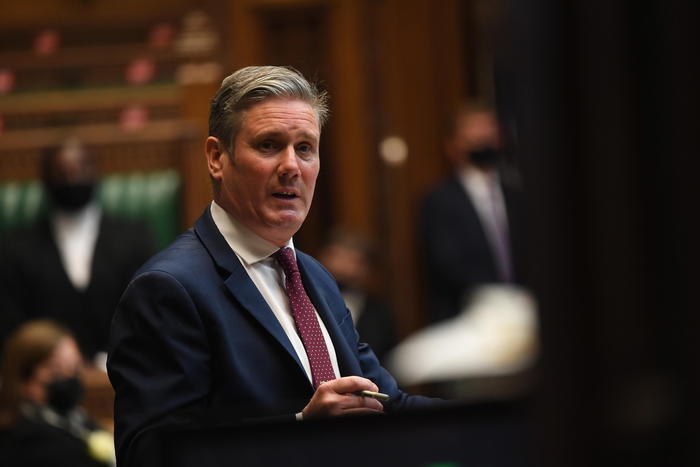