A former nurse is said to have drawn blood from infants without subsequently evaluating it. The hospital assumes hundreds of people are affected. The police are investigating the woman. 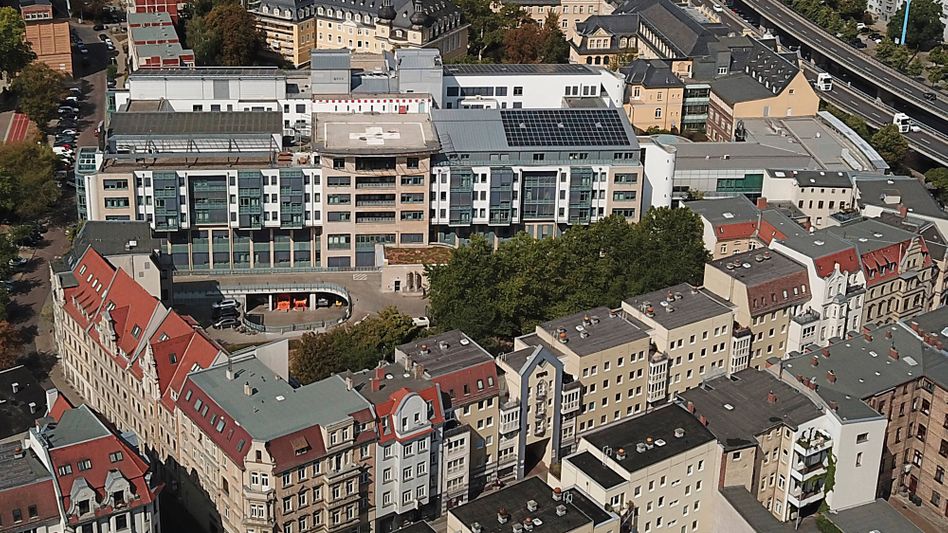 After the discovery of manipulated blood samples from newborns in a clinic in Halle an der Saale, the State Criminal Police Office Saxony-Anhalt now wants to examine thousands of samples.

It is about samples in the "four-digit range," said a spokesman for the LKA.

At the beginning of the week, the hospital assumed around 800 samples that could have been adulterated.

The police are investigating a nurse who has since been released from the hospital.

The prosecutor Ulf Lenzner announced that the woman was being investigated on charges of dangerous bodily harm and the mistreatment of those under protection.

She is suspected of having taken blood samples from newborns without having subsequently evaluated the samples.

The woman's motive is still unclear.

During a laboratory test on October 5, it was found that three of the samples submitted from obstetrics and pediatric medicine at the St. Elisabeth and St. Barbara Hospital were not from infants, but from adults.

According to the information, the newborn screening is used for the early detection of congenital metabolic defects, for example.

The hospital pointed out that it would now first investigate which samples could have been manipulated.

The duty rosters are used to assess which samples could be affected.

If there are abnormalities during the follow-up examination, the legal guardians of the child in question would be informed as soon as possible, said the spokesman.

Parents shouldn't call to see if their baby is affected.

From the speaker's point of view, a call ties up capacities that could otherwise be used to clarify the case.

The nurse had worked with newborns at the hospital since 2013.

According to the hospital, she has not been on duty since the middle of the month. 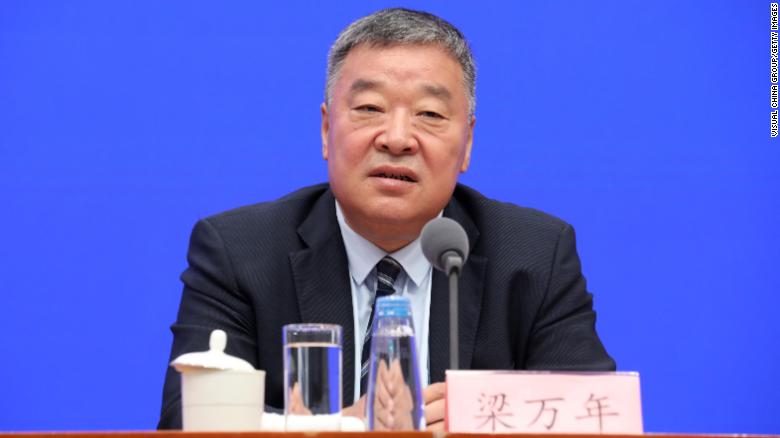 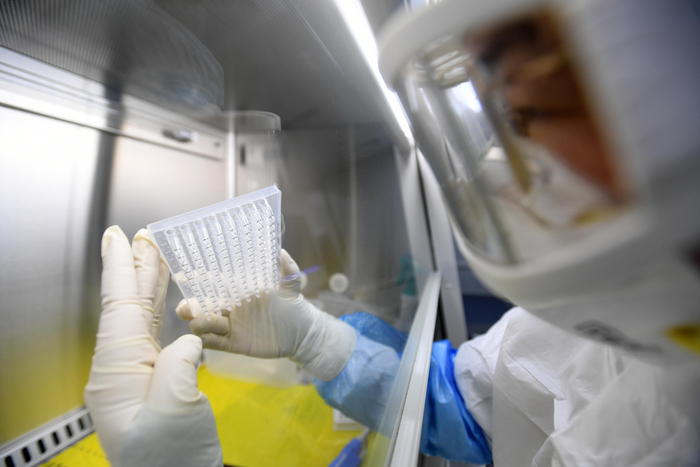 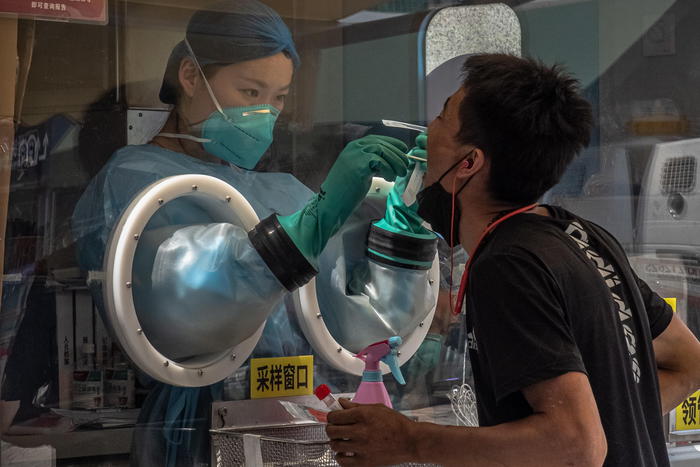 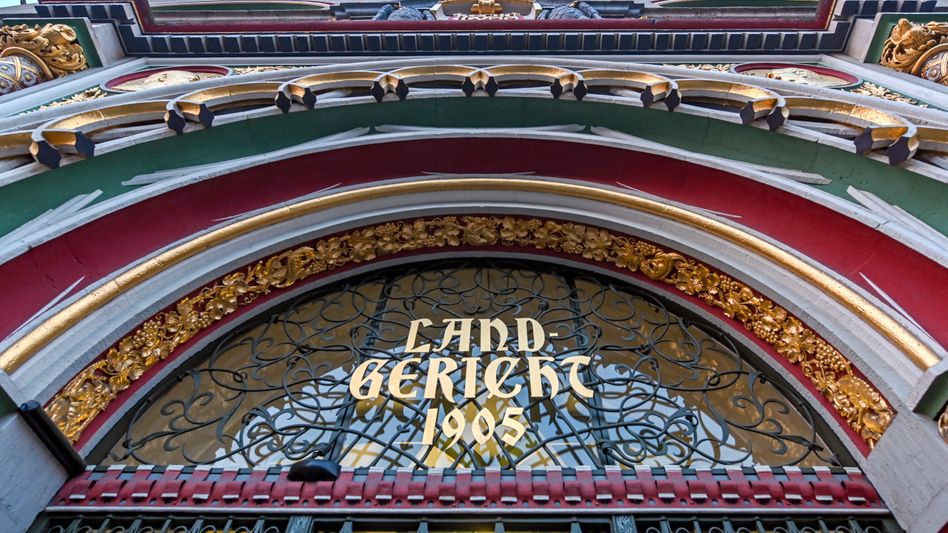