Sergio Ramos towards his debut with PSG. closes Lyon-Marseille (ANSA)

In France the usual championship is played apart for PSG which, despite many injuries, is sailing at +10 on the second after 13 days.

An unlikely second for Lille who, after the exploit-title of last season, has changed many elements, is in 12th position and faces the insidious trip to Monte Carlo against Monaco tonight.

The other highlight is the match between Lyon, which is struggling to get back competitive, and Marseille which is in the Champions League.

His opponents, surprisingly, are Lens and Nice, who have two trips that are not insurmountable.

Sergio Ramos, after months of tribulations, is ready to make his debut with the Paris Saint-Germain shirt.

According to L'Equipe, the former Real Madrid captain can take the field on Saturday in the match against Nantes.

The Spaniard, who has been training with the group a few days ago, seems to have recovered and is ready to contribute to the cause after four months in the infirmary.

Sergio Ramos has so far never been called up by the coach of the Parisian team, Mauricio Pochettino.

The picture of the fourteenth day 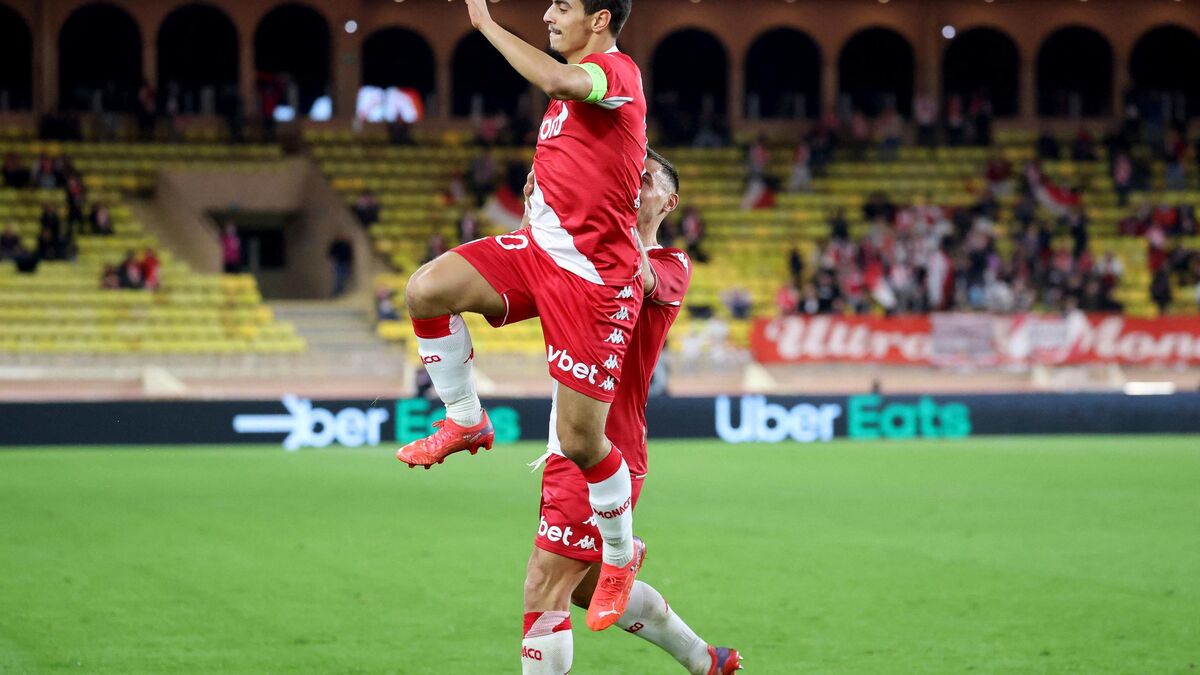