Would you dare to taste soup that has been cooked for 47 years in the same pot? - Walla! Food

47 years that this soup axis has been sitting on the fire and only more meat, noodles and vegetables are added to it. The tasters said that the cooking method gives the soup a unique taste and aroma - but is it not dangerous?

Would you dare to taste soup that has been cooked for 47 years in the same pot?

47 years that this soup axis has been sitting on the fire and only more meat, noodles and vegetables are added to it.

The tasters said that the ancient cooking method gives the soup a unique taste and aroma - but is it not dangerous?

Soup that has been brewing for 47 years (@chatferrao)

It turns out that soup also improves over the years: A family-run restaurant in Bangkok, Thailand, is famous for serving soup that has been cooked on the same axis for more than 47 years.

Yes, the pot has never come off the fire, has never been emptied or rinsed, and in fact has been in one long cooking since 1974. Crazy!

The Wattana Panich restaurant in Bangkok has been preserving the soup axis that remains at the end of the day for the next day for 47 years.

The Great Big Story said that rice noodles, fresh meat, meatballs, meatballs, intestines and other internal organs are added to the soup axis every day.

"For 47 years, our soup stock has never been thrown away after a day of cooking," Natapong Kavinongtaung, who is in charge of the noodle soup called "New Tone" alongside his mother and wife, told the New York Post.

He added: "The spindle has been preserved and cooked for 47 years. This cooking method gives the soup a unique flavor and aroma."

The soup gained a lot of exposure on social media, when we were recently exposed to it on the Top Geek ticking channel.

The video states: "In this restaurant in Bangkok you will find a huge pot of soup that has been on the fire for 47 years! At the end of each day add some more ingredients and some more water and leave it to boil. Never take it off the fire, never clean the pot or empty It has been in one long cooking since 1974. Those who have tasted this soup claim that it has a particularly deep and rich taste that cannot be obtained in any other way. "

The idea for a soup that never ends is definitely not innovative. The method known as "perpetual stew", or "hunting pot", is based on slow cooking of a soup pot at all times, in which ingredients such as meat, vegetables and liquids are renewed - but never thrown away - as the pot begins to empty. Is it safe? Historically, yes. Usually the pots are emptied almost completely by the end of the cycle, so only the base of the soup is the one left for the next cooking cycle. The remnants of the soup only add flavor to the next pot.

A 1981 New York Times article talks about a 21-year-old French beef stew: Author Arthur Prager recommended cooling the soup overnight if it did not run out, then removing the fat from above - where bacteria tend to accumulate - and letting it cook again For at least 20 minutes before starting to serve from it again.

While leftover vegetables and meat are thrown away after two rounds of reheating, the spindle, they say, "will never spoil."

In the article, Prager also refers to "Pot-o-Pio" in Normandy that has reportedly been on fire for 300 years, and another in Perpignan that began in the 15th century but did not survive World War II.

I visited this restaurant thanks to a recommendation from @mark_wiens.

So true, Watana Panich Restaurant may not offer the oldest soup on the planet, but Kavinongtaung hopes they'll still get there.

"I'm a third generation, and we have three children," he says, "I hope there will also be a fourth generation that will continue to run the business."

Would you dare to taste soup that has been cooked for 47 years in the same pot? - Walla! Food

Cooking at the end: French meat soup which is a whole family meal - Walla! Food

Miso soup is especially rich in a few minutes of preparation - Walla! Food

For body and soul: Yemeni soup of Azora - Walla! Food

Recipe for the exhausted parent: Chicken shanks with rice and vegetables in one pot - Walla! Food 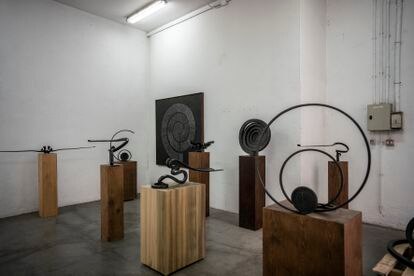 The arcadia of Martín Chirino is sold in the Jarama valley 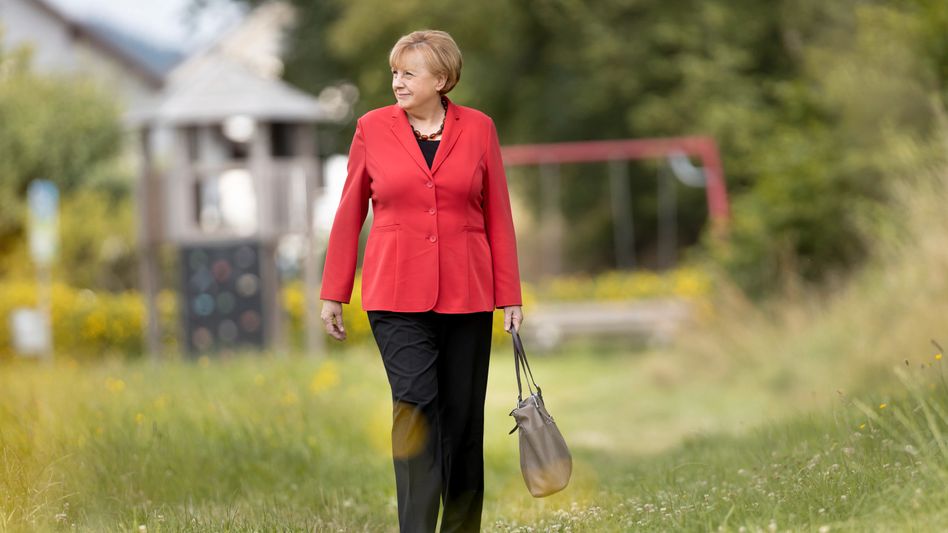 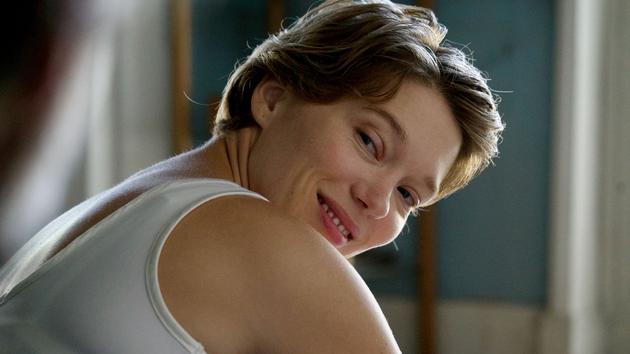 Léa Seydoux: "Actresses are an object of fascination" New to Amazon Prime Video: You can look forward to these films in January 2022 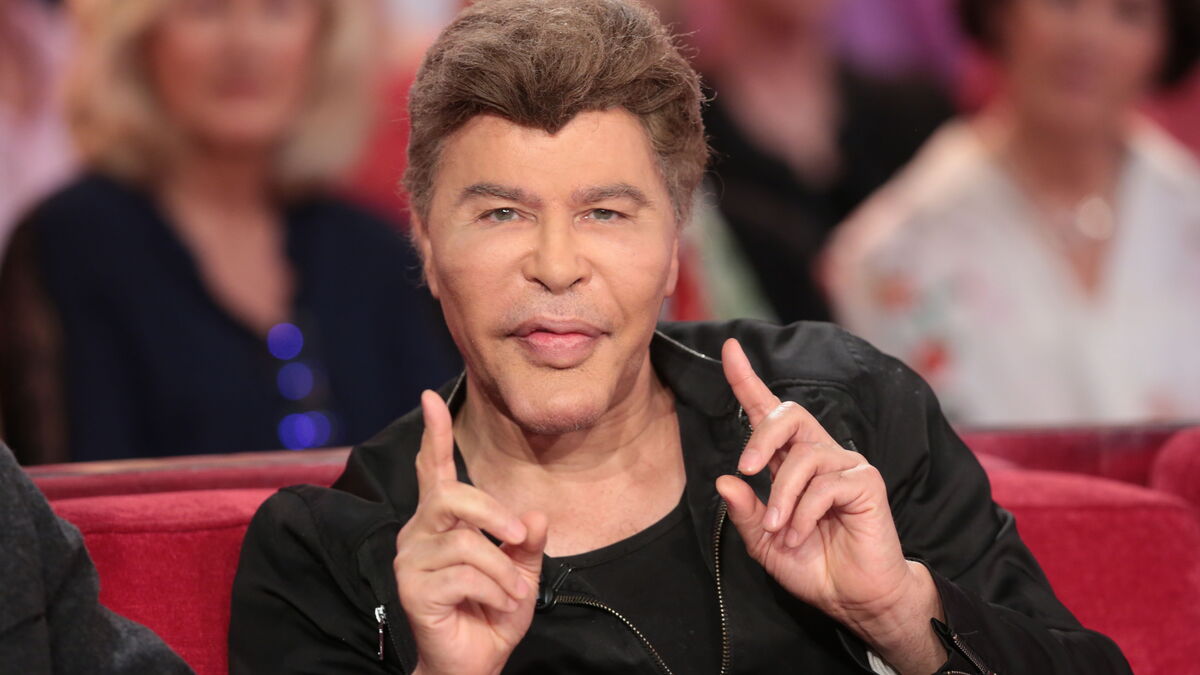 No reaction after the booster vaccination? Two experts explain whether this has an impact on corona protection
2021-12-29T10:34:10.283Z