Three white men were on trial in Georgia for the fatal shooting of Ahmaud Arbery, a black jogger. All three have now been sentenced. 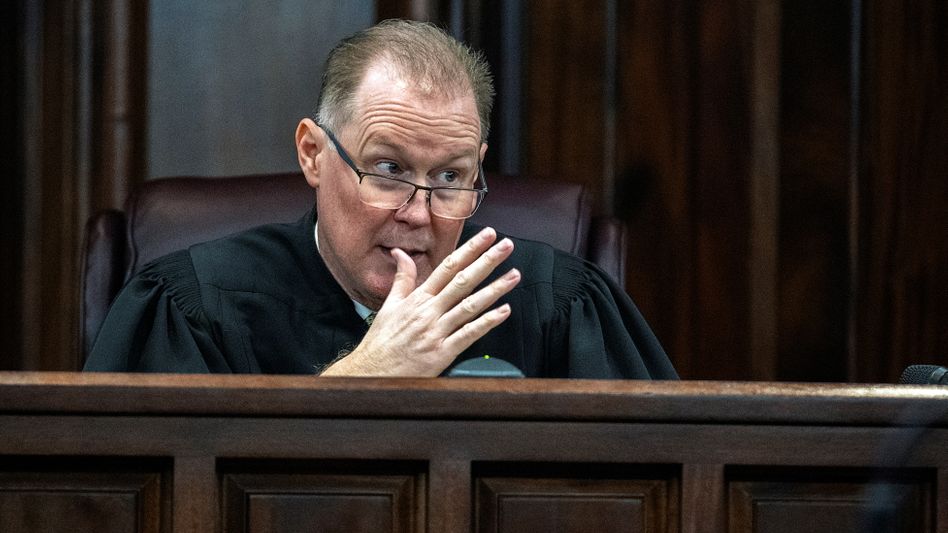 In the trial of the death of the black Ahmaud Arbery in the US state of Georgia, the white shooter was found guilty of murder.

The jury found Travis M., 35, guilty of all charges, the judge said.

There were also convictions against the other two defendants.

Ahmaud Arbery, 25, was shot and killed while jogging in Brunswick on February 23 last year.

However, the investigation didn't really get going until more than two months later, when the case received widespread attention through a disturbing cell phone video.

A little later - on May 25, 2020 - the African American George Floyd was killed in a brutal police operation in Minneapolis, Minnesota.

Afterwards there were protests against racism and also against police violence in the USA for months.

In the Arbery case, suspect Gregory M. and his adult son Travis were arrested after the video of the attack became public.

According to investigators, they first followed Arbery with their vehicle and then threatened them with firearms.

The third defendant, William R., had filmed the crime, according to investigators.

The three defendants had pleaded not guilty. 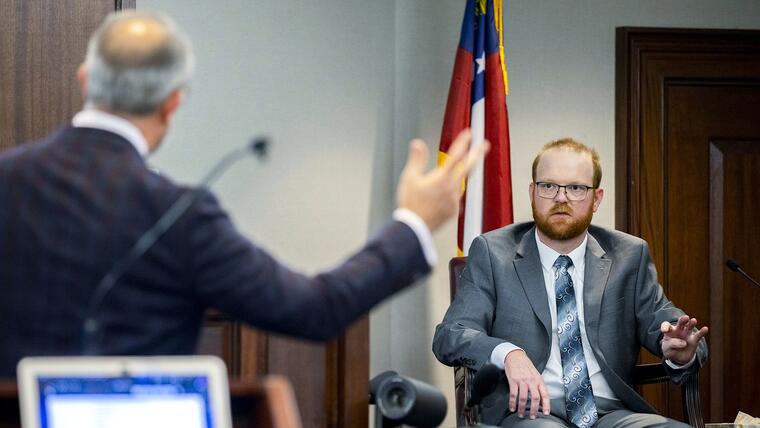 "It's been a long time coming": Ahmaud Arbery's family celebrates the conviction of three men for his murder

The prosecutor alleges that the defendants killed Ahmaud Arbery because he was "a black man running down the street." 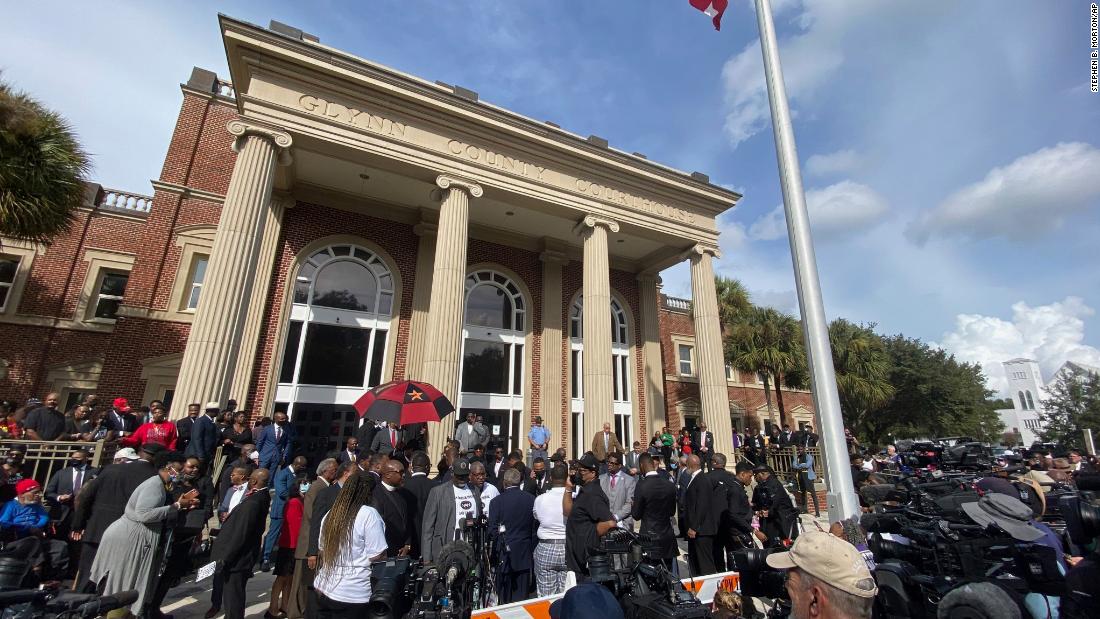 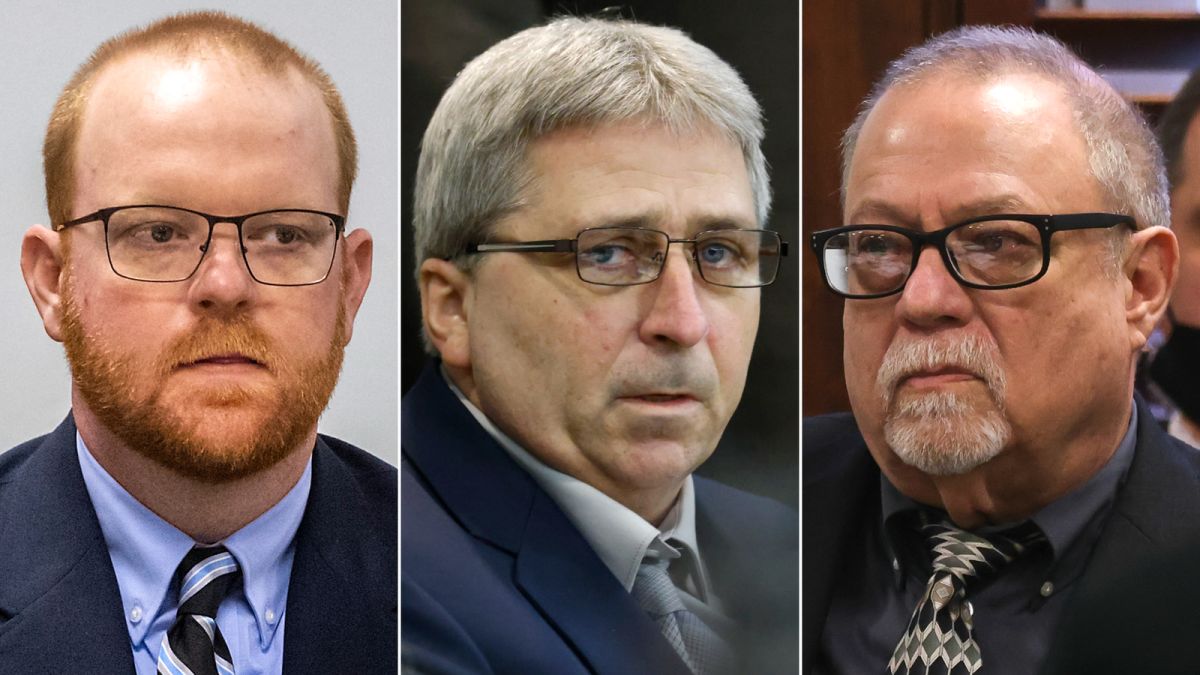 Ahmaud Arbery: the men who killed him will receive their sentence 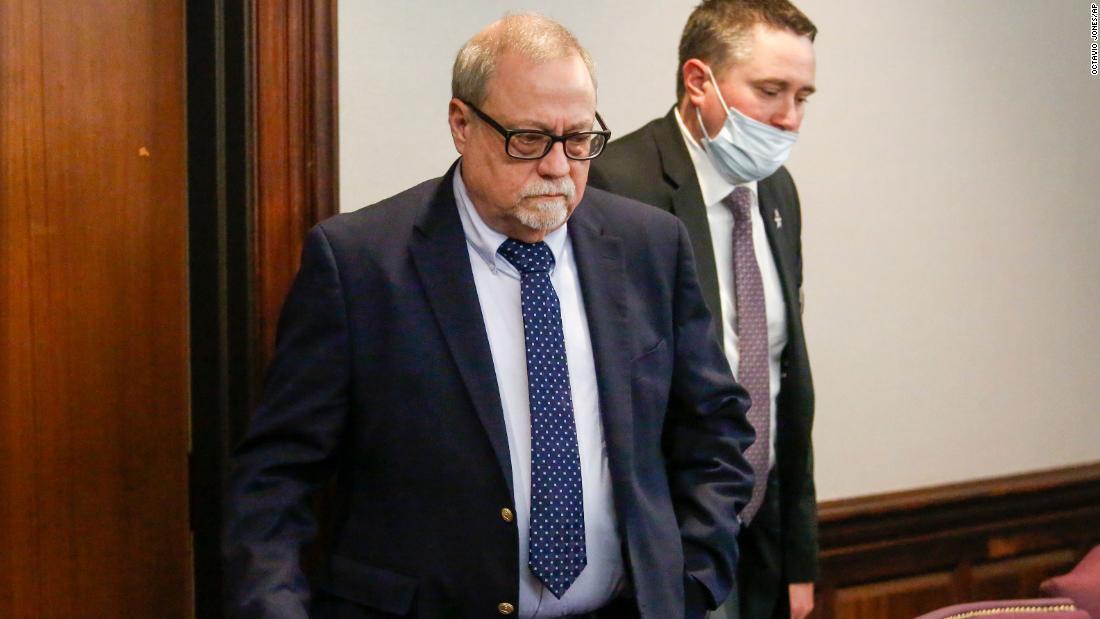 Second day of deliberations in the trial of Ahmaud Arbery

The three men who killed Arbery are sentenced to life imprisonment 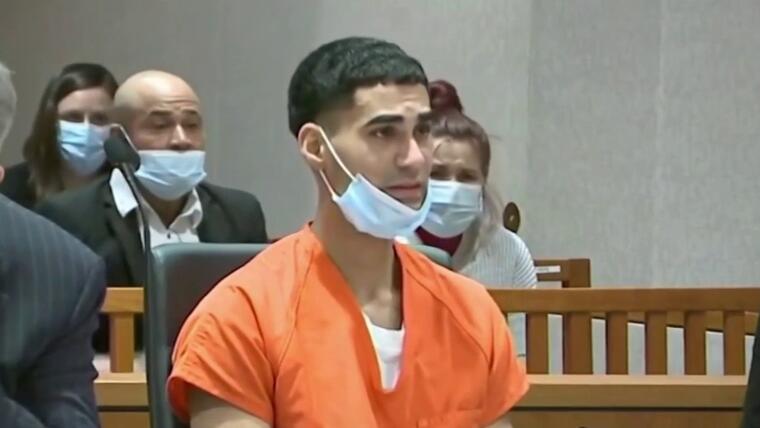 Ahmaud Arbery's family asks for the greatest punishment for the men who killed him: "It was not a case of identity confusion" 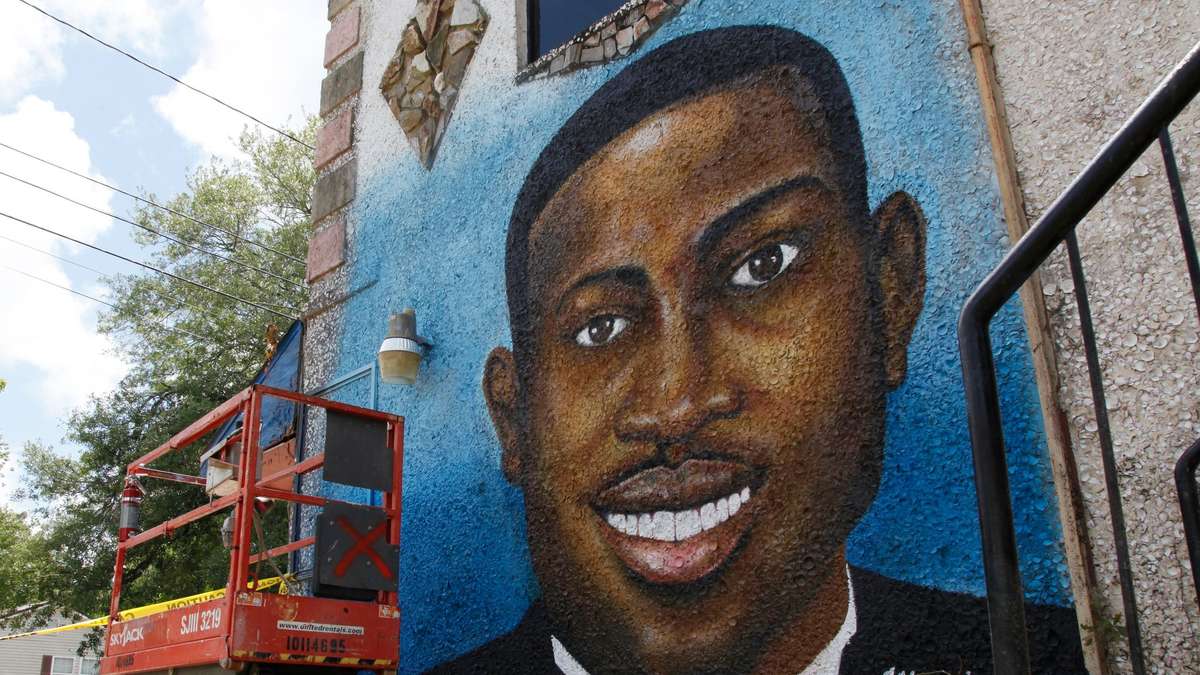 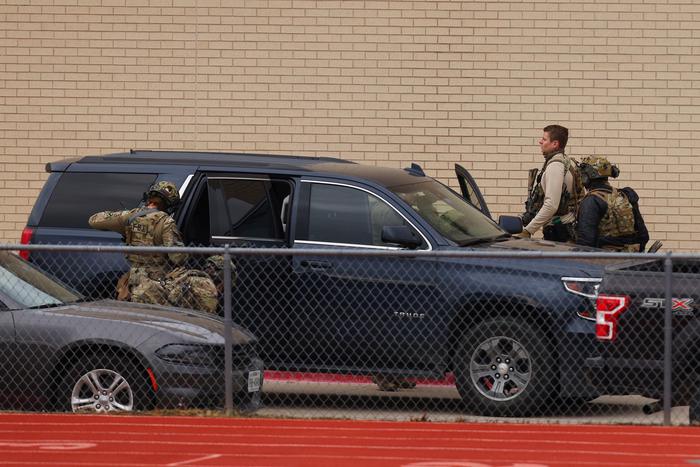 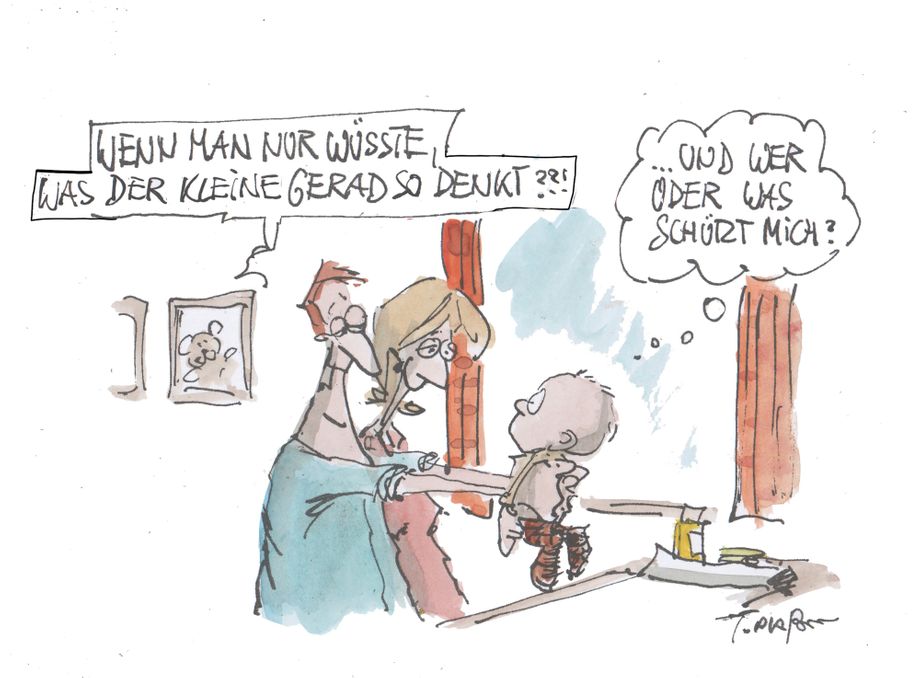