Whether 2G or 3G: The corona measures only work if they are adhered to. A team from the Wiesbaden City Police makes spot checks at restaurant owners in the city - and was accompanied by a camera team. 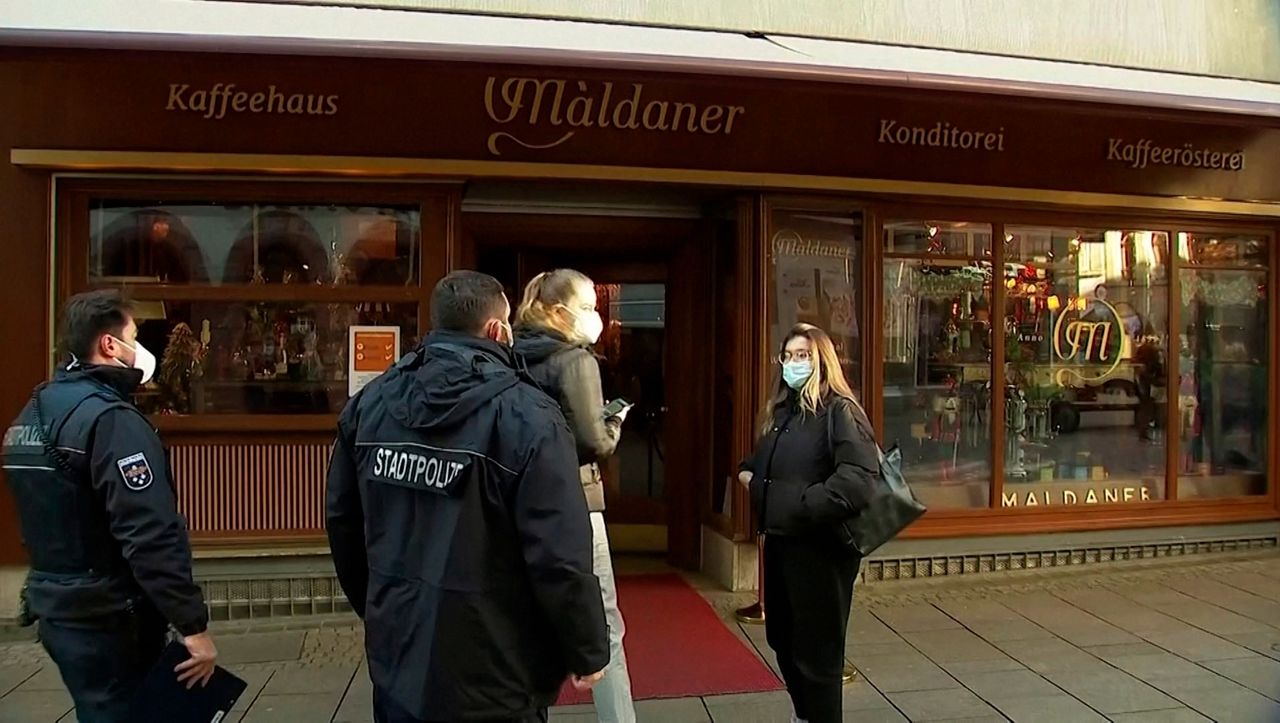 On patrol through the city, armed with the clipboard.

The corona rules also result in new tasks for the police and the public order office.

Here, a team in Wiesbaden is checking the implementation of the Corona rules in gastronomy.

Control of control, so to speak.

How well do the companies implement the requirements?

How exactly do you check vaccination recoveries or test evidence?

The officers observe the controls at the entrance.

“I'll say it's like Fort Knox, you can't get past the staff.

So there is nothing to complain about.

It couldn't be better. "

But how do the guests and the staff deal with the situation?

We see it a bit critical because then time is lost.

That already costs us a lot of time.

It now stands to reason that controls work particularly well when the police are watching - and a camera team is also there.

That is why it is by no means just observing.

And the officials check with the guests whether they really have the necessary proof with them.

Not everyone likes the double checking.

»I think it's enough that you are virtually checked in front of the door and you sit in and if you are then again by police officers while you are sitting at your seat and drinking your coffee, Is checked again, I feel annoyed, if I'm honest. "

Experts emphasize again and again how important it is to comply with the 2G and 3G rules.

Most catering operators themselves also know that if the controls don't work, the entire industry may be threatened again.

What is also one of the tasks of the team: control the employees.

Because they too have to adhere to the rules of their own restaurant, of course.

There is broad understanding for the measures here.

»So no extra work.

The guests are satisfied, they have their vaccination card ready and they understand it.

Sometimes with a bit of emphasis, but it all works.

So, our guests are great. "

"It doesn't bother me at all because I know it has to be and for the general public anyway."

“Doesn't bother me at all.

We know exactly that I have to show my ID now.

One last test: what actually happens if the officers do not identify themselves beforehand?

"Then afterwards I will give you my ID card as well as my ID card."

The same applies here: nothing to complain about.

“As soon as he approached the table, he asked for proof of vaccination.

Then he immediately said that he wanted to see the identity card.

So the control is carried out perfectly correctly.

You can't ask for more, that was a very good control. "

That fits the overall impression of the corona patrol.

The conclusion is largely positive.

»No, thank God we don't have many black sheep.

I would estimate ten percent of our controls were positive.

We had to improve something.

The rest of the restaurateurs implemented this perfectly. "

In the event of a violation, high penalties are imminent.

And so the random checks should motivate you to really stick to the rules. Corona rules in Munich: On patrol with the police - if you ignore them, you risk severe penalties The tent city on Theresienwiese is back: the winter tollwood is growing upwards

Tent city on the Theresienwiese: the winter tollwood grows taller 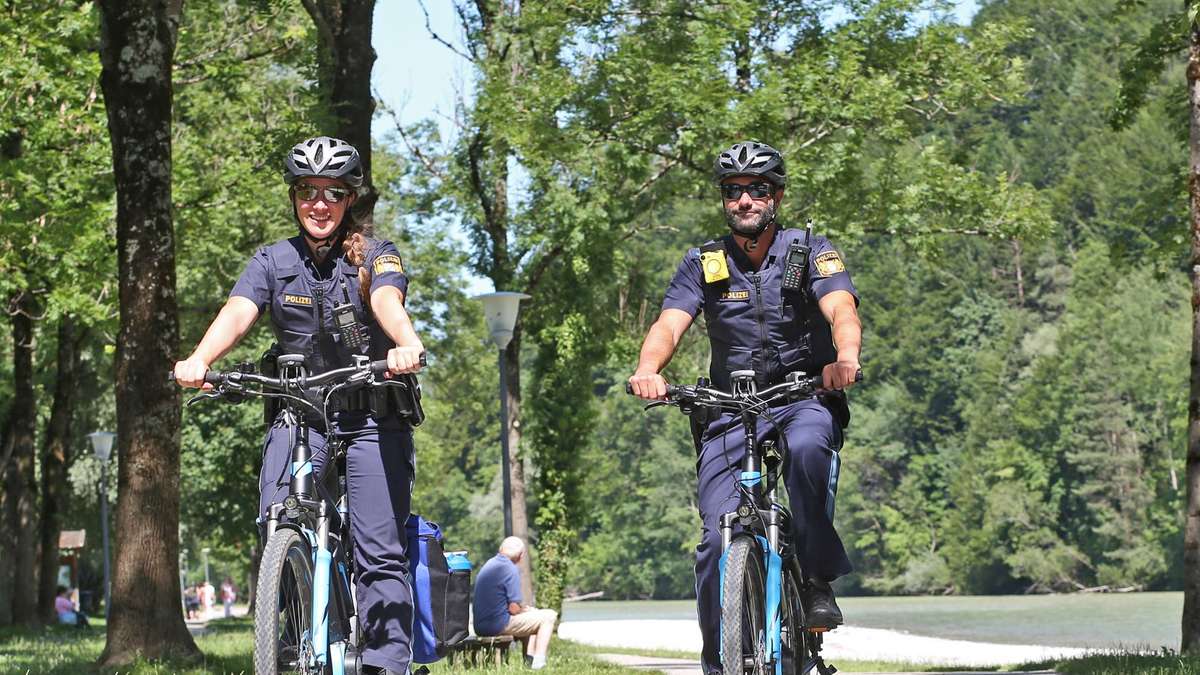 The Tölz police are also out and about with the e-bike: "Arrives safely" 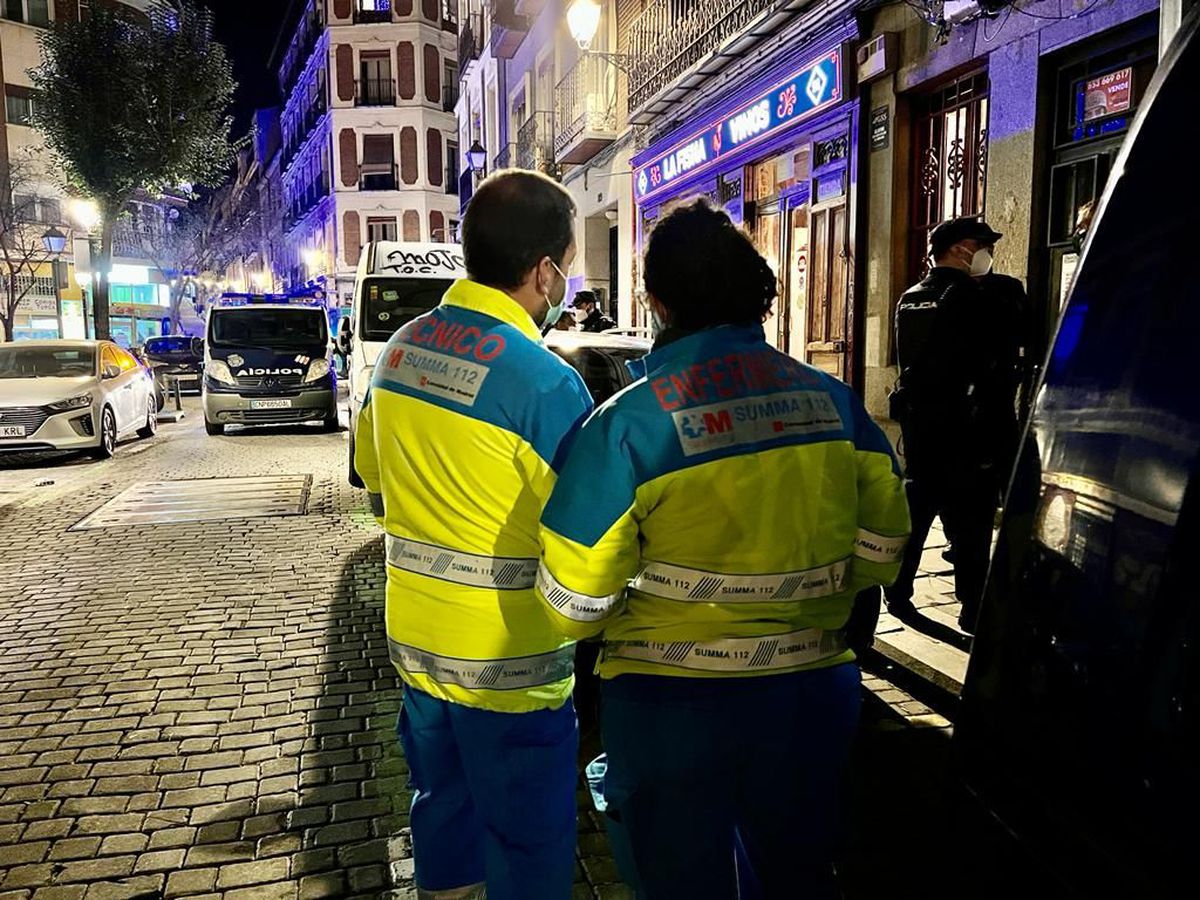 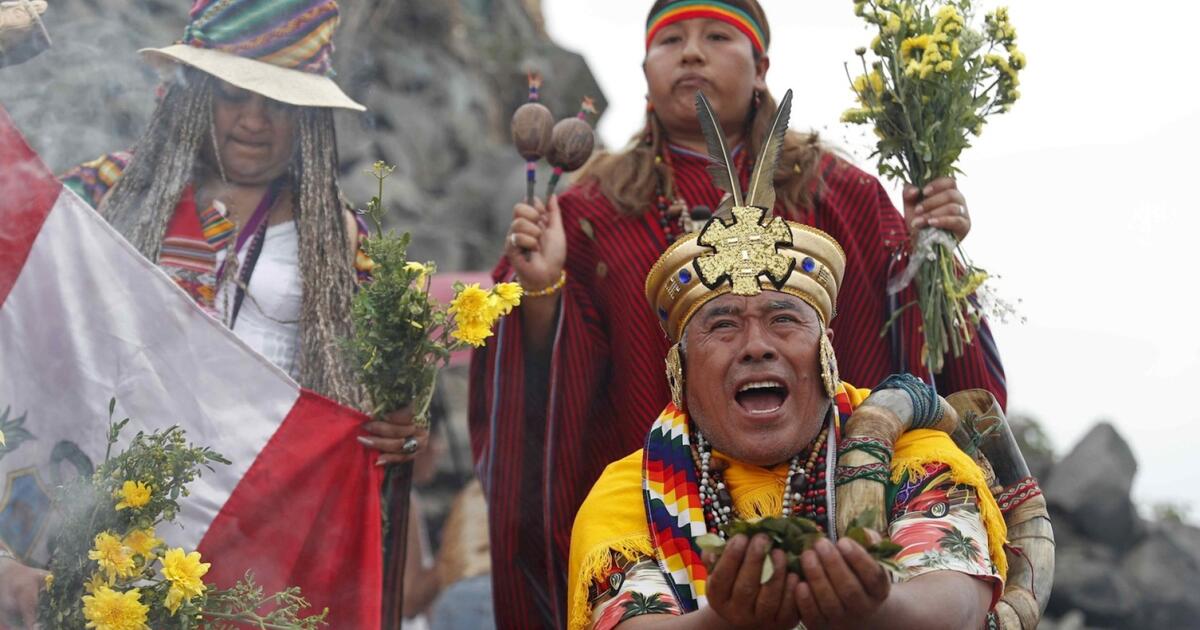 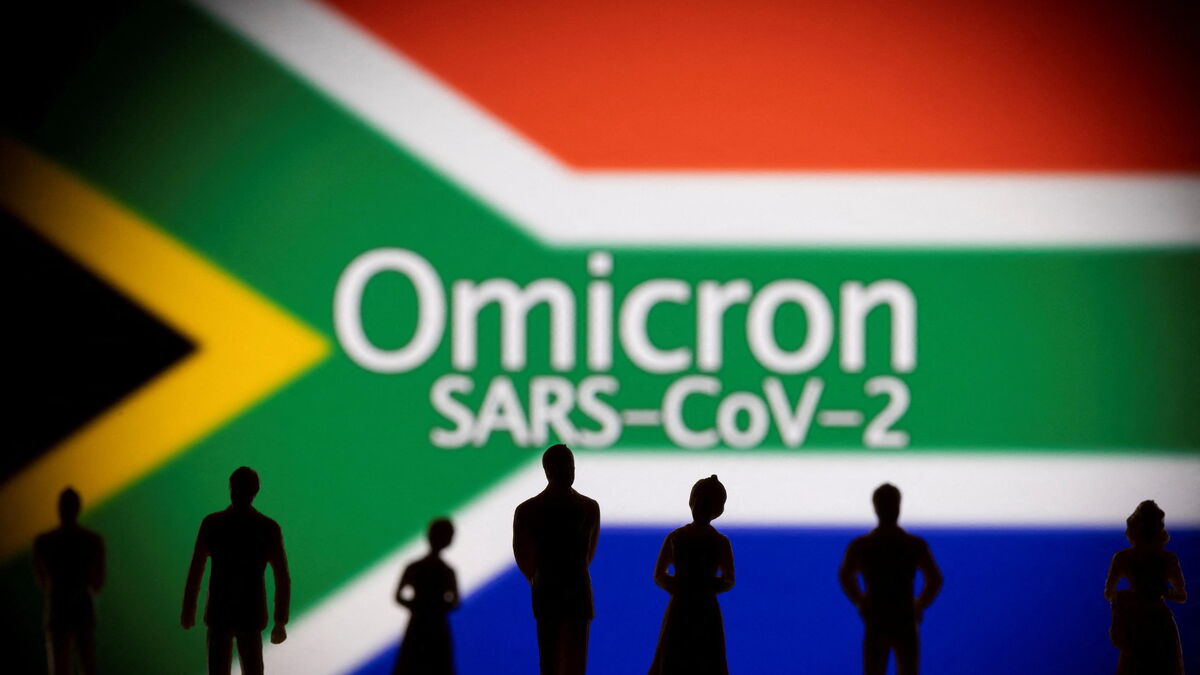 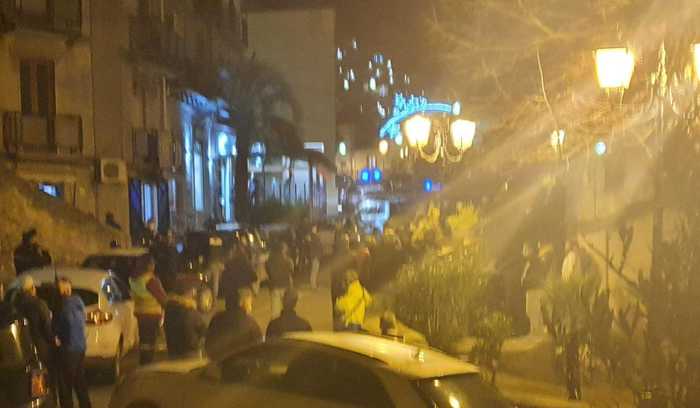 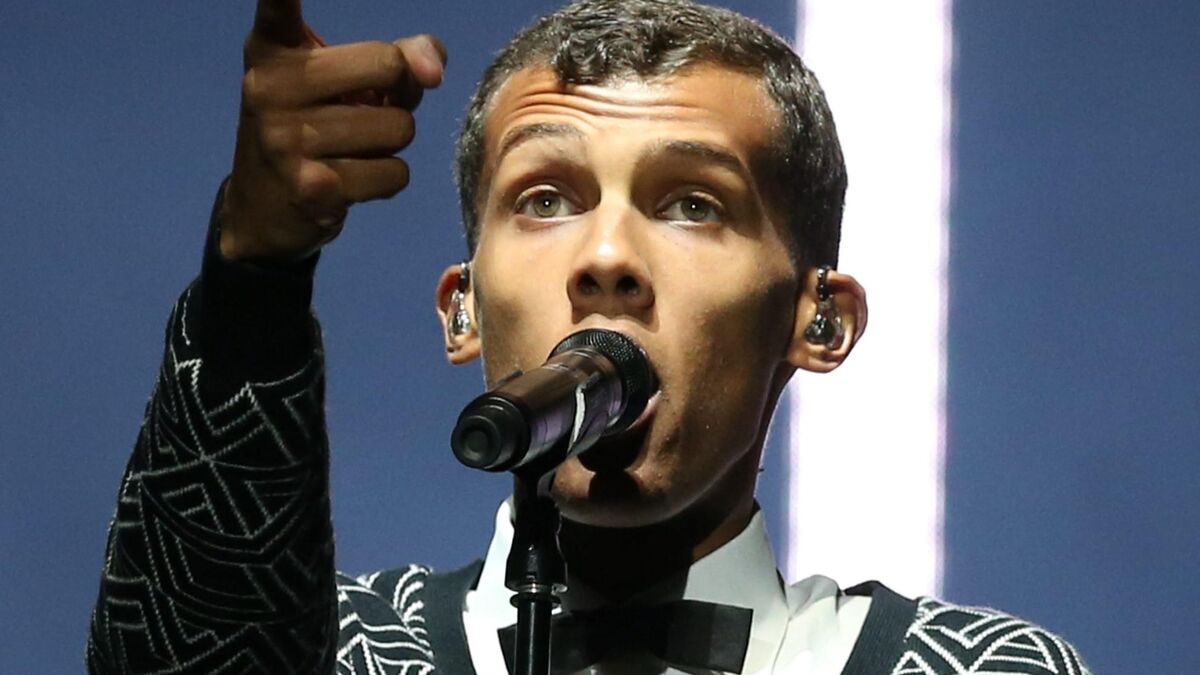