They are "finally all home together": Bushido has published a photo with his wife and their triplet daughters. After a difficult time, the rapper is now apparently optimistic. 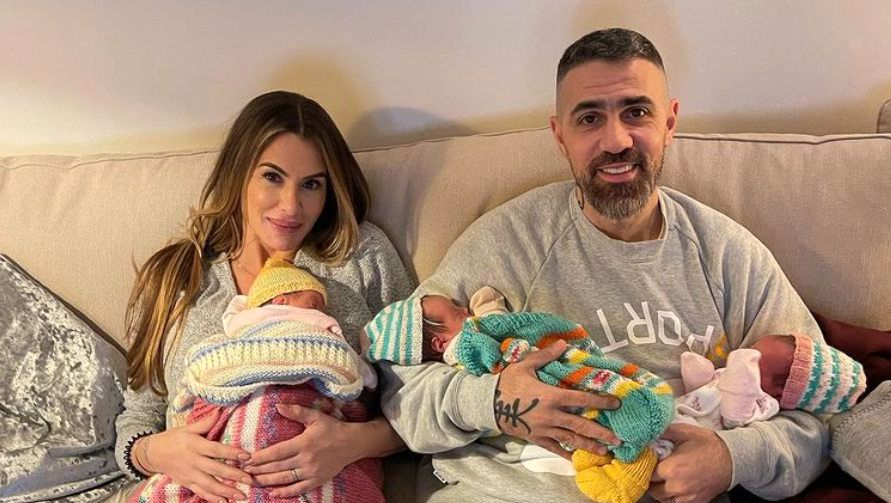 Almost two weeks ago, Bushido and his wife Anna-Maria Ferchichi became parents of triplets - after a not uncomplicated pregnancy.

Now the rapper has presented the latest addition to the family to the public: he shared a photo on Instagram that shows the couple next to each other on a sofa, Ferchichi is holding one, Bushido is holding two of the little girls.

"You three little people were born 13 days ago," the 43-year-old wrote.

“We have had months of fear and worry for you.

Hopefully many years of happiness and health lie ahead of us with you. "

At the beginning of August Bushido reported on Twitter about the apparently dramatic course of the pregnancy: "Since we may have to bury one of our unborn children, I ask for your understanding that music currently has no place in my life," he wrote at the time.

Earlier, a statement by Anna-Maria Ferchichi in the trial against Bushido's former business partner Arafat Abou-Chaker had been postponed.

"We would like to thank the great doctors at the Charité, first and foremost Professor Henrich, our midwife Luise, all the other people I forgot in the operating theater because of the excitement, and especially the great nurses and nurses on our ward," wrote Bushido on Instagram. Her children were "in good hands at all times". Meanwhile, his wife announced in an Instagram story that they were allowed to bring their third baby home from the hospital on Wednesday. Bushido also wrote: "Today we are finally all at home together." The three girls were born in the 36th week of pregnancy.

However, the marriage between Ferchichi and Bushido also had low points.

The musician had admitted in a lawsuit that he had hit his wife.

However, she withdrew a corresponding charge in 2015.

The couple reconciled, Anna-Maria Ferchichi is said to have asked her husband, among other things, that she would "never have anything to do with Arafat again."

Bushido - real name Anis Mohamed Ferchichi - and his wife already have four children together, including twins.

Anna-Maria Ferchichi is a younger sister of singer Sarah Connor.

She also has a son from her first marriage. 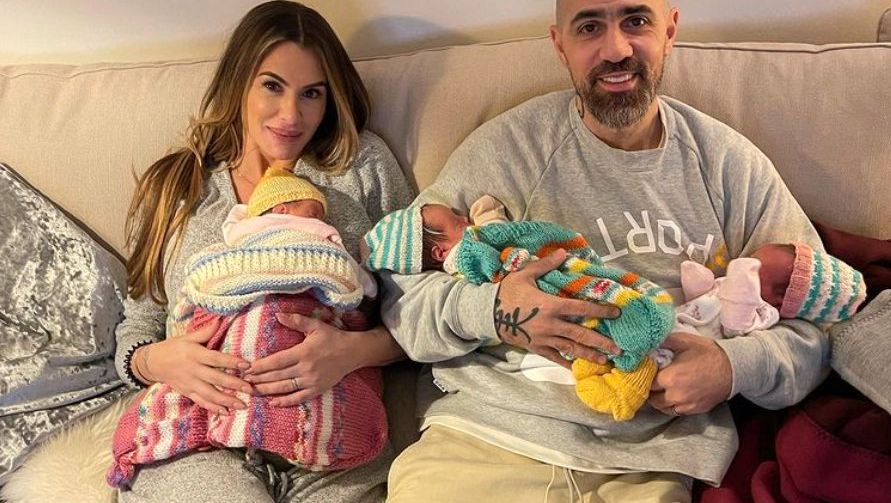 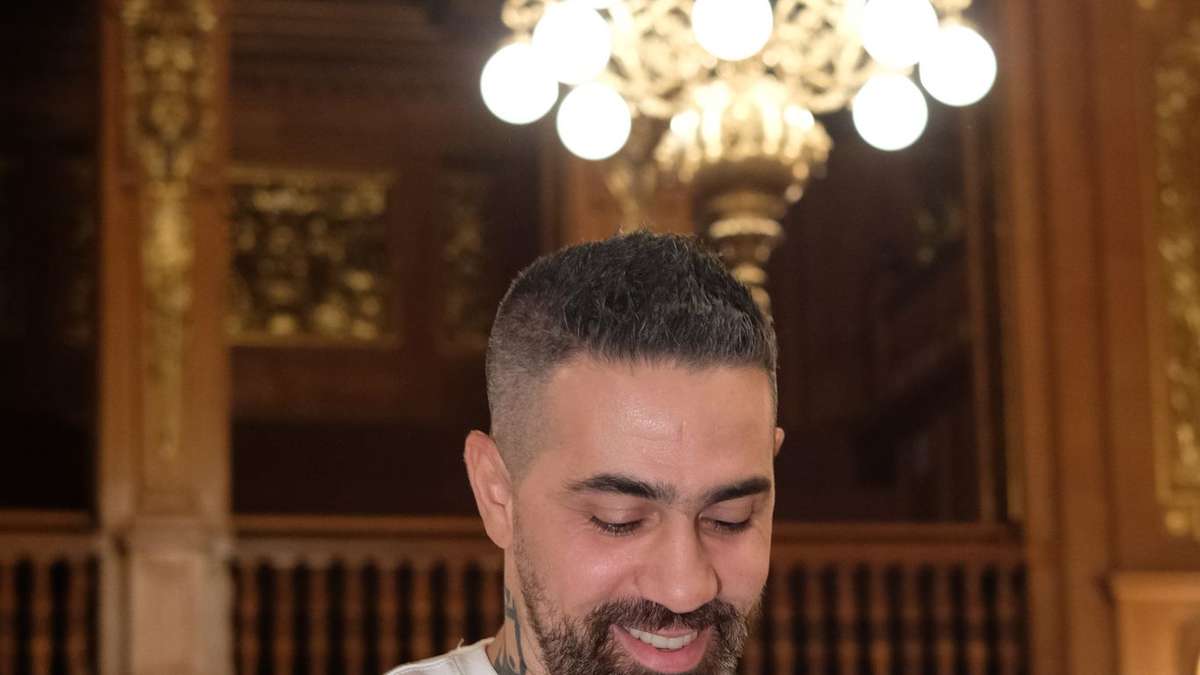 Bushido is now also the father of triplets 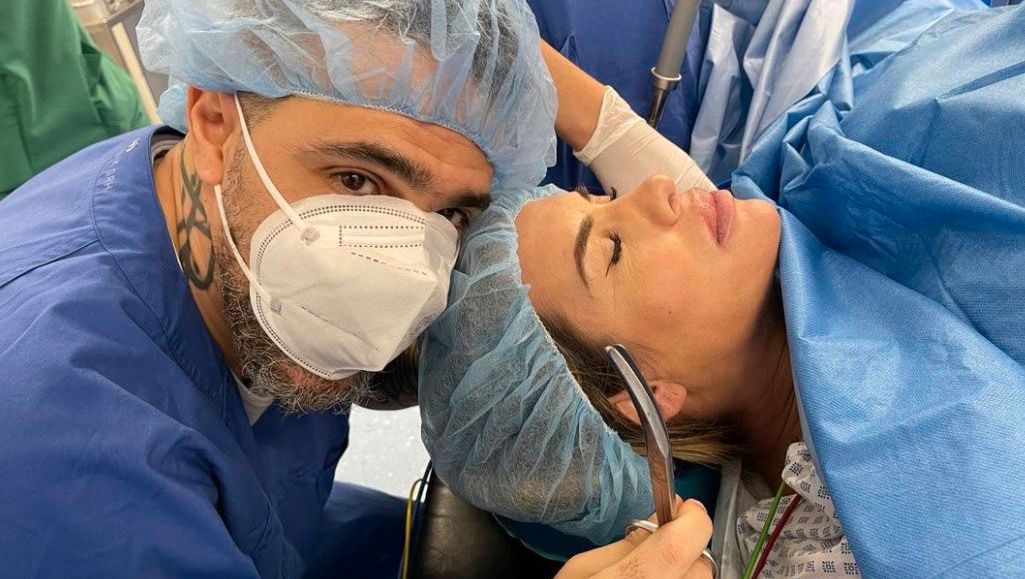 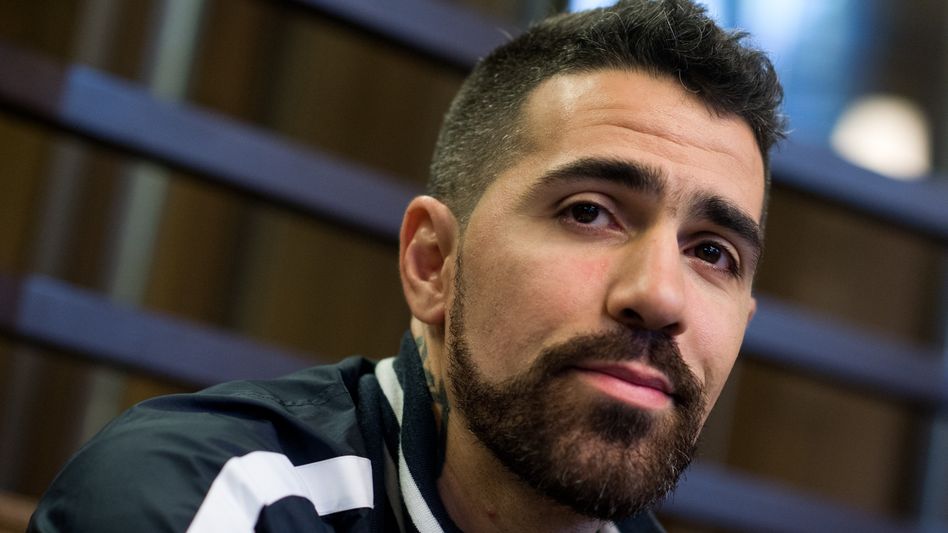 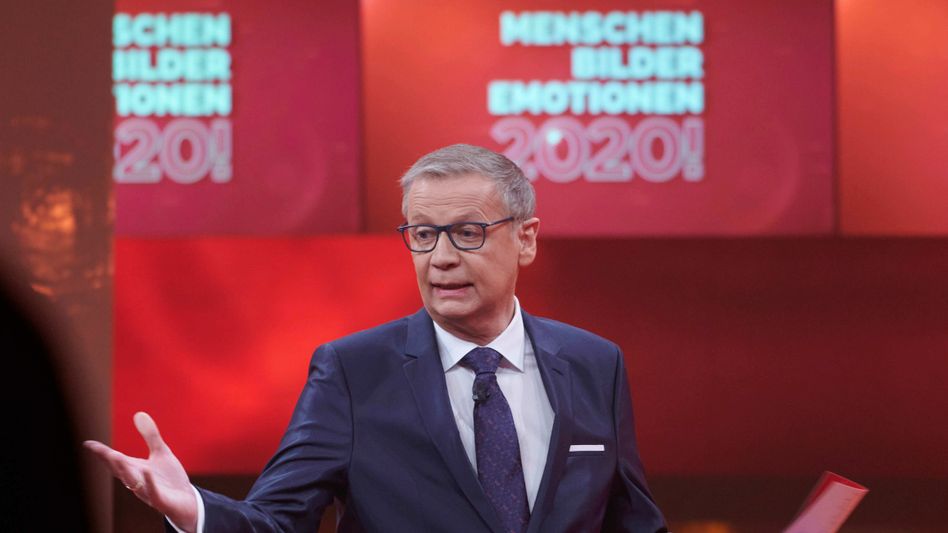 RTL: Günther Jauch stops looking back over the year