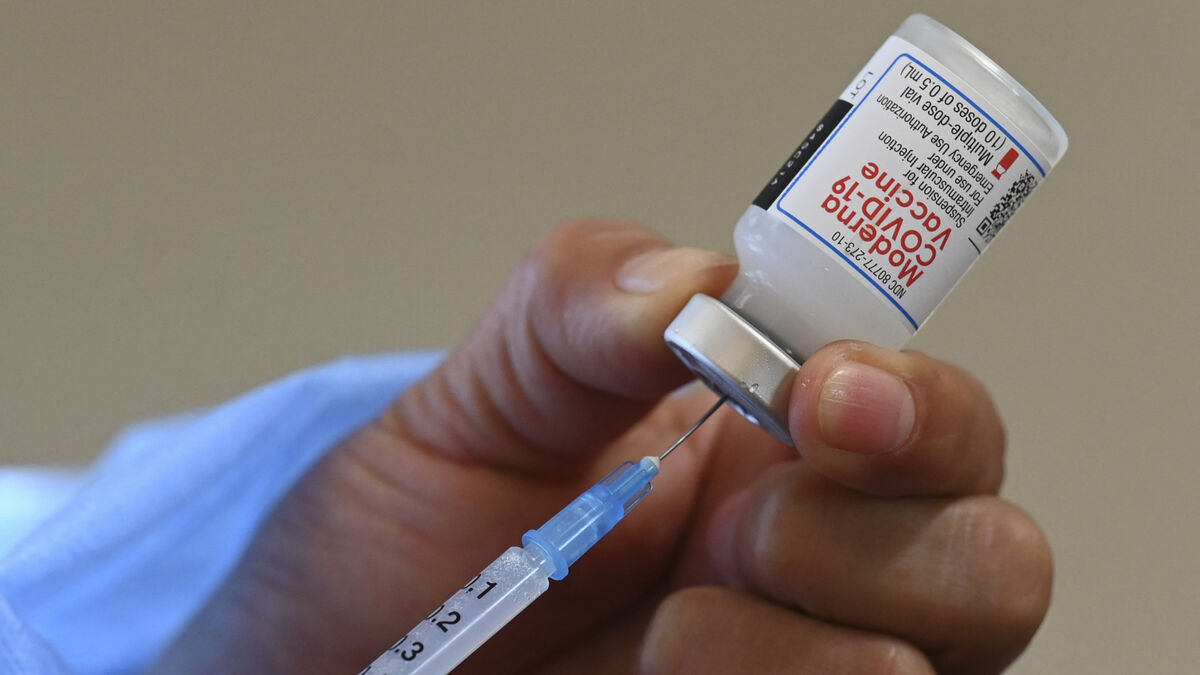 According to Doctolib, all French people over 18 years of age will be able to receive their booster dose of the vaccine against Covid-19 from Saturday.

The site has in any case anticipated the announcements to come this Thursday noon, while nothing has been formalized by the executive.

"Are eligible for a booster dose: people over 18, from November 27," announces on its site the platform for making medical appointments online.

The mention was freshly added this Thursday morning, after 10 a.m., while the Minister of Health Olivier Véran is due to speak at 12:30 p.m.

And Doctolib assumes: “Yes, we are ready,” the site tweeted at the end of the morning.

Yes, we are ready!

For now, only people over 65, those suffering from comorbidities and caregivers are eligible for a second booster dose.

"Save the end of year celebrations"

On Wednesday, government spokesman Gabriel Attal announced the executive's desire to speed up the vaccine booster campaign, facing a fifth wave that he himself described a few days earlier as "dazzling".

He did not go into the details of the announcements, leaving it to Olivier Véran to specify them this Friday.

Doctolib is getting ahead on its site and announces the opening of the booster dose to all over 18 years old on Saturday.

This acceleration of the vaccine campaign passes in any case "by several tracks", he conceded, and the new mention on Doctolib suggests that the recall for all over 18 years has in any case been retained.

However, nothing says yet whether the time between vaccination and the booster dose will or will not increase from six to five months, as recommended this Thursday morning by the High Health Authority.

Before the public announcement, the measures were discussed with the representatives of the different groups in the Senate and the National Assembly as well as with associations of elected officials.

The various ministers will, moreover, "coordinate their sectors".

The objective is clear: "to save the end of year celebrations," the government spokesman said on Wednesday. 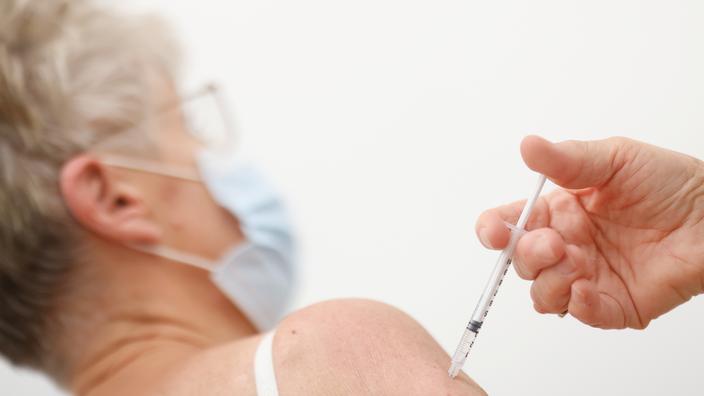 Third dose of anti-Covid vaccine: pharmacies are crumbling under demand 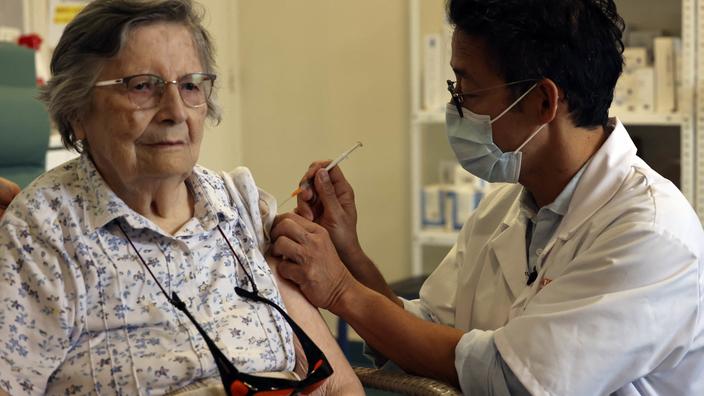 Vaccination: nearly 218,000 appointments for a booster dose taken on Doctolib on Tuesday, a record

Already 62,000 registrations Monday: the "good surprise" of the vaccination of adolescents 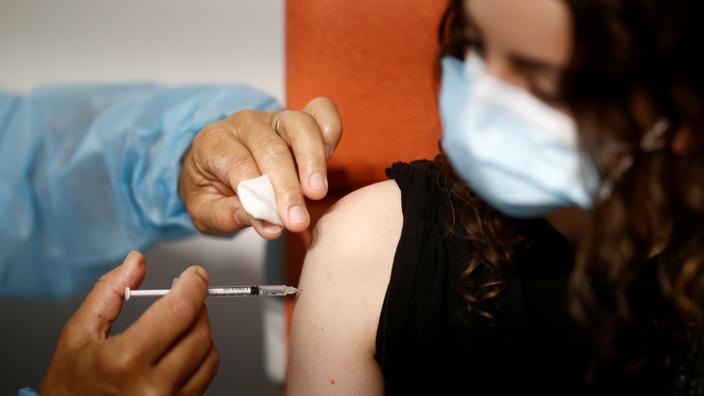 Vaccination: 62,000 appointments made for minors on Doctolib on Monday 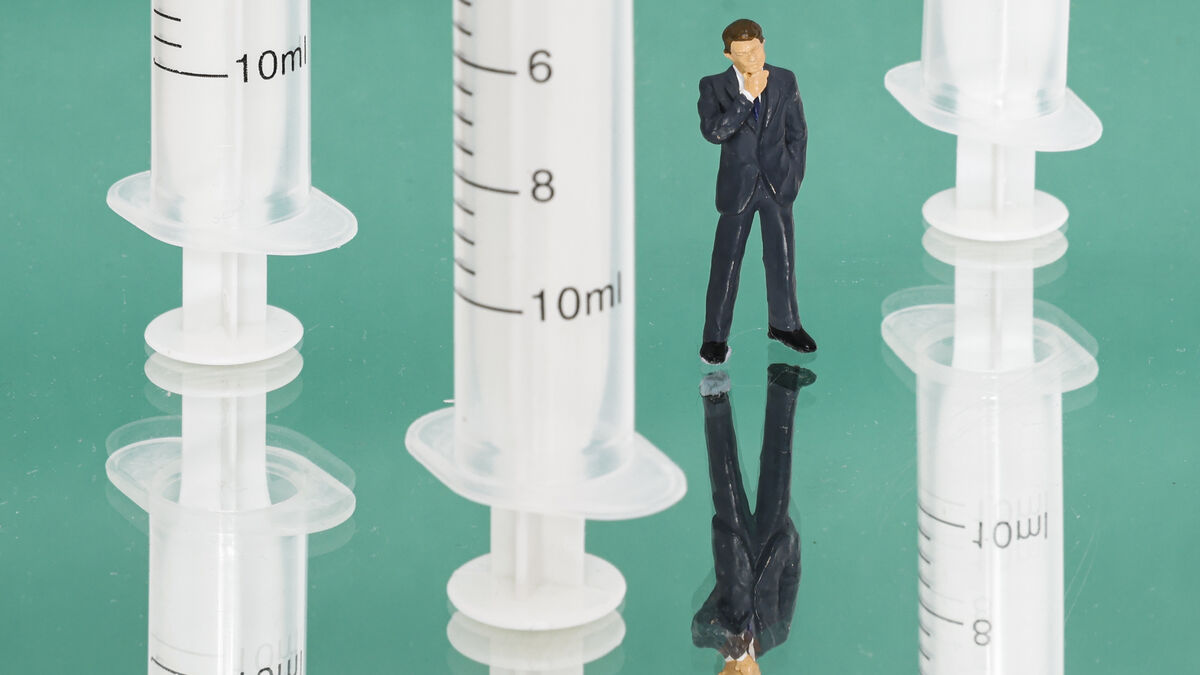 Covid-19: 360,000 appointments made Wednesday on Doctolib for a booster dose, a new record 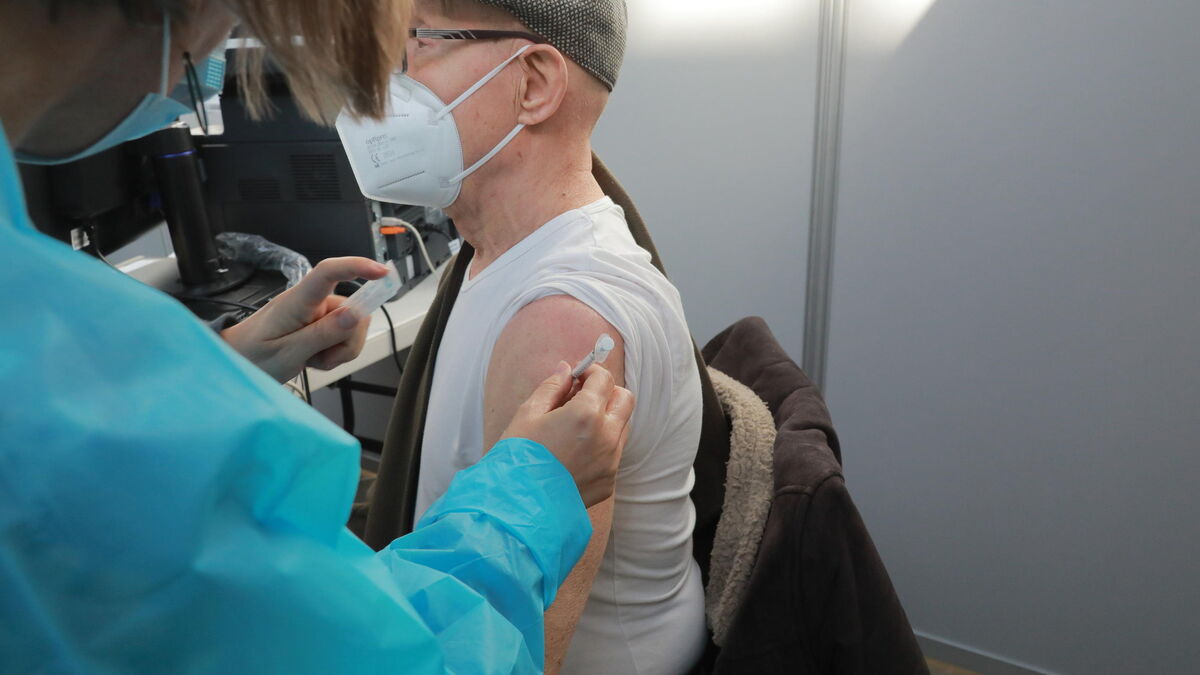 Anti-Covid vaccine: before Emmanuel Macron's speech, record of appointments for a third dose 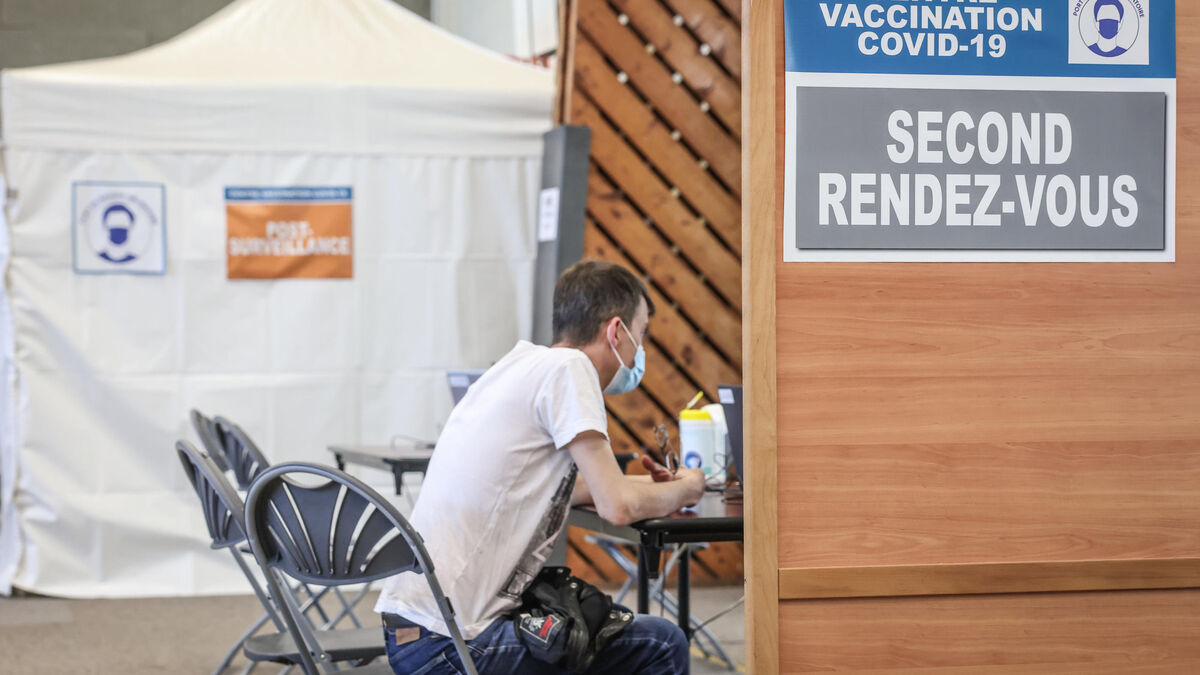 Anti-Covid vaccination: appointments for the first dose are in free fall