Four women filed a complaint against the rocker for rape, sexual assault and violence. The comedian is accused of transphobia since the broadcast of his show The Closer on Netflix. For the organizer of the ceremony, it is important to separate the man from the artist. 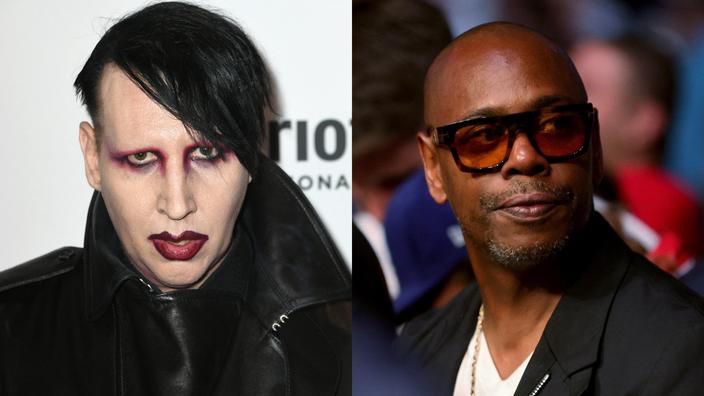 Barely the list of nominees for the 2022 Grammy Awards unveiled, the controversies swell.

For this 64th ceremony mainly rewarding the field of music and scheduled for January 31, 2022, some artists are not welcome.

The singer is accused of sexual assault, rape and violence by several women.

Four of them lodged a complaint.

Marilyn Manson is nominated not in one, but in three categories.

If he did not produce a record in his name this year, he nevertheless collaborated with Kanye West, for

The American rapper's tenth studio album is in the running for Album of the Year and Best Rap Album.

In the category "Best rap song of the year" figure

, where the two artists sing together.

Brian Hugh Warner, the real name of the rocker, is mentioned in black and white in the long list of nominees.

Another name that makes people cringe: Dave Chappelle, accused of transphobia in his show

. He notably defends Accused of transphobia, JK Rowling says he received death threats, author of the

, accused in turn of having made insulting remarks against transgender people on Twitter. Dave Chappelle is nominated for Grammy Award for Best Audiobook Album with

, whose theme is violence against the African American community.

Never two without three, the comedian Louis CK does not escape the turmoil either.

In 2017, several women accused him of having engaged in sexual exhibitions in front of them.

Facts he has since recognized.

Along with Kevin Hart, he was nominated in the category of best comedy album.

about these controversial nominations, Harvey Mason Jr., CEO of The Recording Academy, the company behind the Grammy Awards, says the man must be separated from the artist and the accusations will not change the during the ceremony.

If so, artists may be subject to nomination ”

According to Harvey Mason Jr., all the candidates are then equally eligible.

“What we control are our stages, our shows, our events, our red carpets.

We care about whoever asks us to participate, to be in the audience, and we make our decision at that point.

But we're not going to start preventing people from submitting their work, ”he

Whatever the outcome of the nominations, the Grammy Awards promise to be electric. 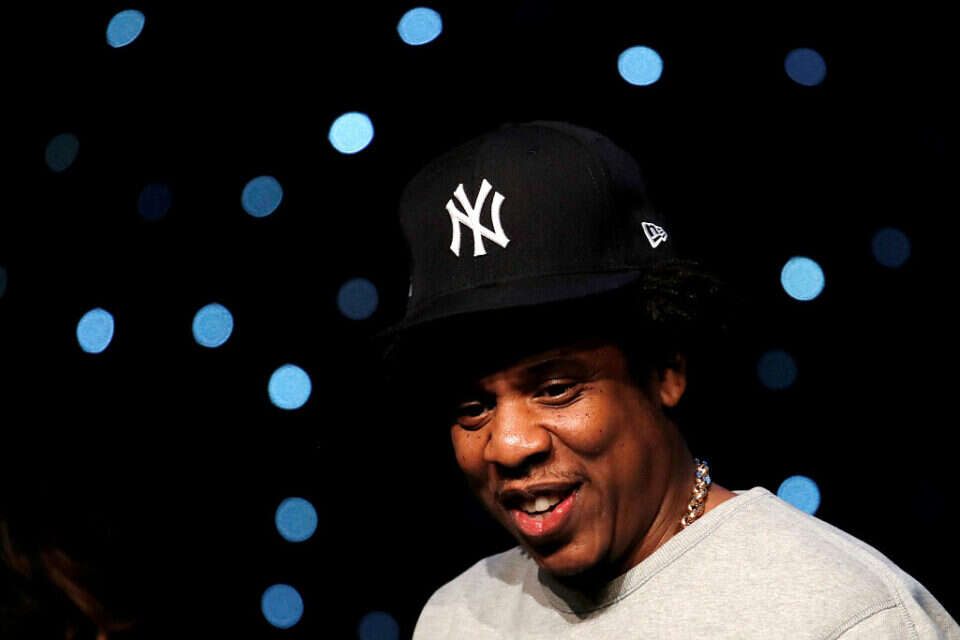 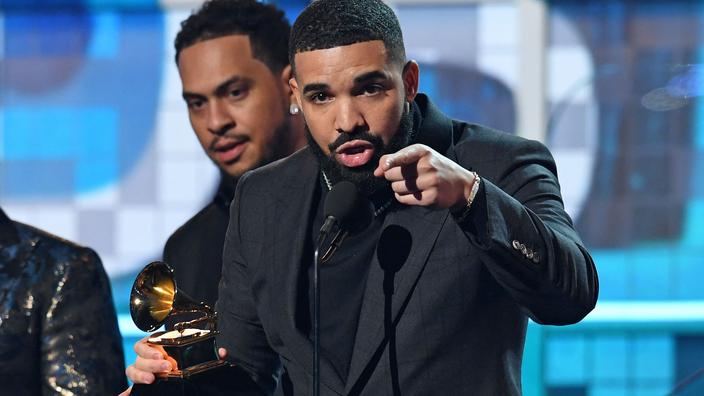 Drake calls for both Grammy nominations to be withdrawn 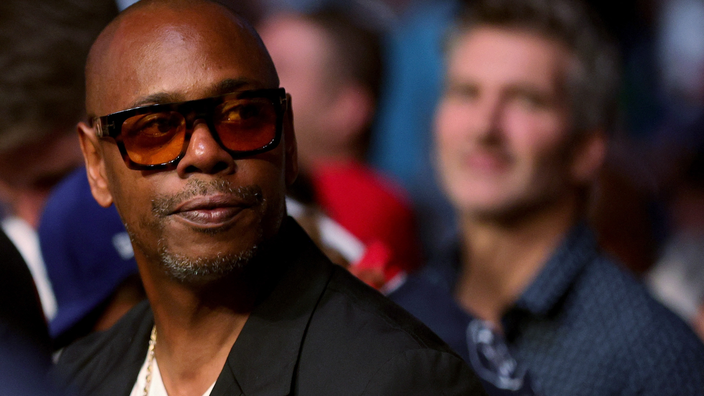 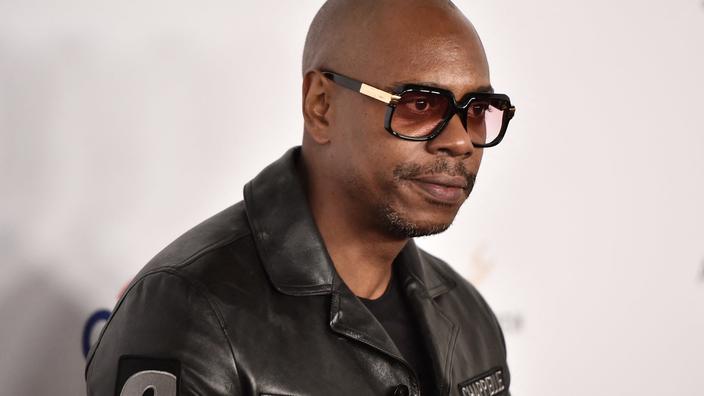 Transphobic controversy on Netflix: Dave Chappelle comes out of silence 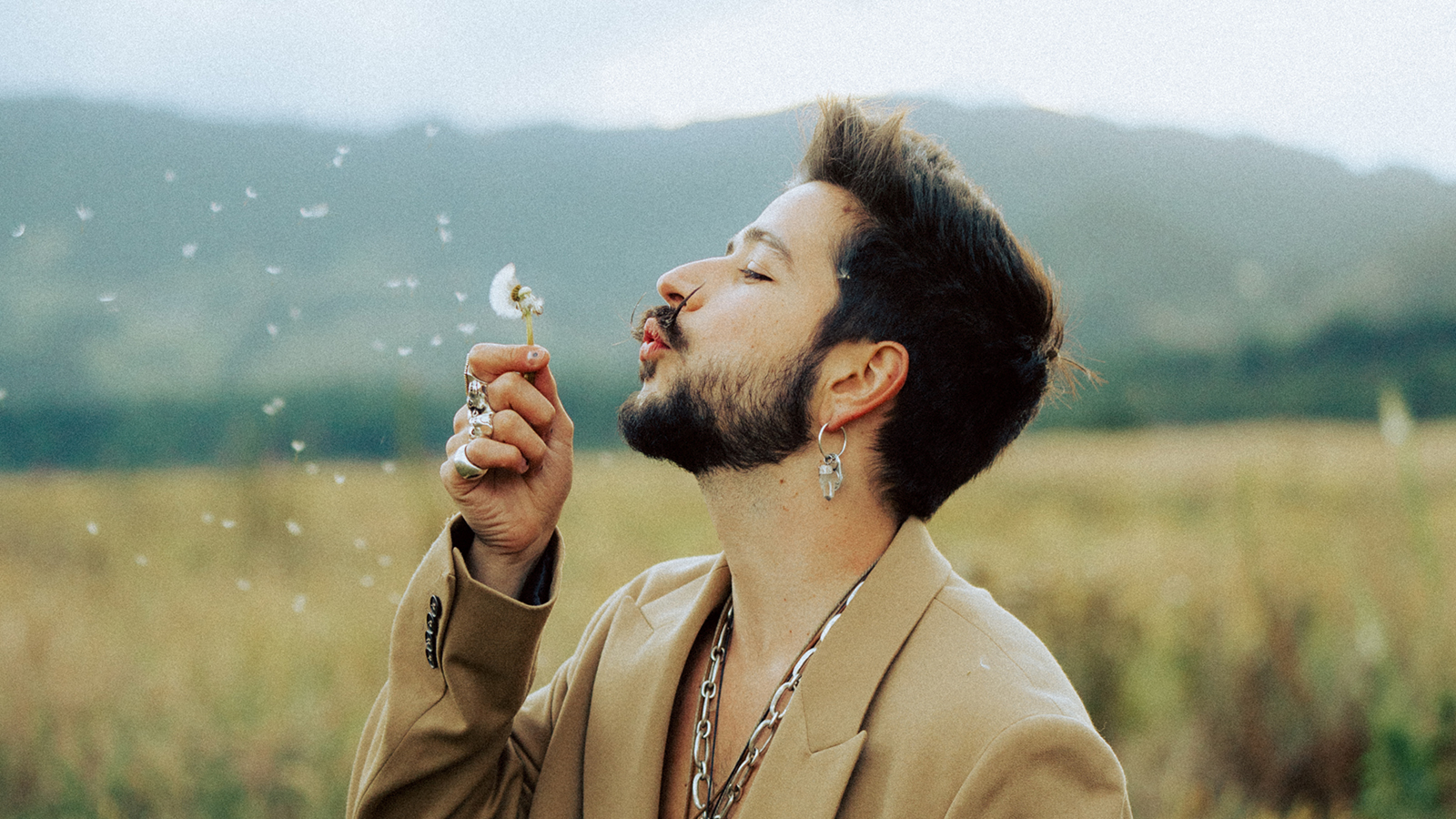 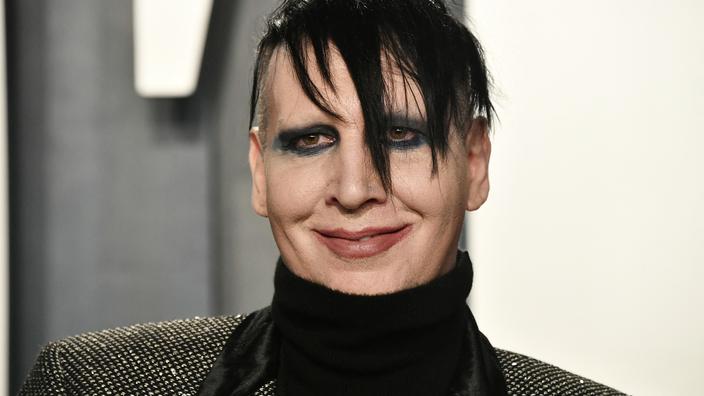