VIDEO. PSG: "We are improving", says Pochettino after defeat against Manchester City

The Parisian coach relativizes the defeat (2-1) in the Champions League against the English team, which takes the head of group A. For him, the Pa 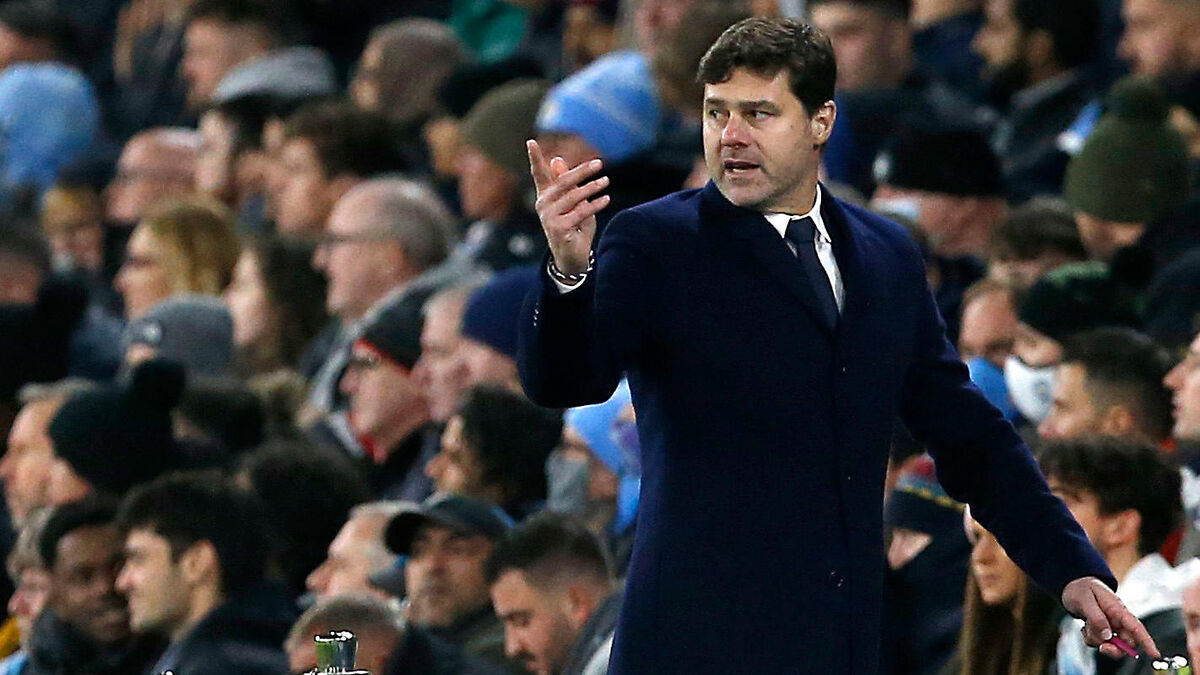 Paris SG validated its ticket for the knockout stages of the Champions League on Wednesday, but its logical defeat on Manchester City (2-1) places the capital club in second place in group A. The scenario The match was cruel for the Parisians, who gave up when they were best settled in the game, and when the hardest part seemed to be behind them.

The goal of Kylian Mbappé (50th) drew the film of the perfect robbery, after a first period that the English dominated, until Gabriel Jesus entered as a providential savior (54th).

The Brazilian striker was involved in the equalizer of Raheem Sterling (63rd), before scoring the 2-1 (76th), in a stadium that let his joy explode.

This outcome left Paris haggard, but given the impressions that coach Mauricio Pochettino's men have left since the start of the competition, it was difficult for them to dream of better.

The defeat, "we do not care a bit because the most important thing was to qualify," assured defender Marquinhos, on Canal +. His teammates provided minimum service by qualifying for the round of 16, thanks to the help of RB Leipzig, victorious in Bruges (5-0). But for the first place, the step was too high for a team which suffers in each of its matches of C1.

“There are two periods. They started off better. They were very aggressive in the pressing. There have been some good things and others that need to be improved. At 0-0 at half-time, we were able to solve some problems. We had the game under control at 1-0. I am disappointed with the result. You have to progress every day. We are improving ourselves. I am happy with the process. There are better things now than a month ago. Little by little, the team will improve ”, debrief the Parisian coach.

Paris therefore has three months to progress and become a collective capable of hoisting itself on the roof of Europe.

At the Etihad Stadium, the Parisians were too limited, keeping the game plan the first leg, where they won 2-0, which highlights the talent of their superstars to hide their collective failings.

But they also showed a lot of solidarity when it was necessary to resist the multiple attacks of Mancuniens. 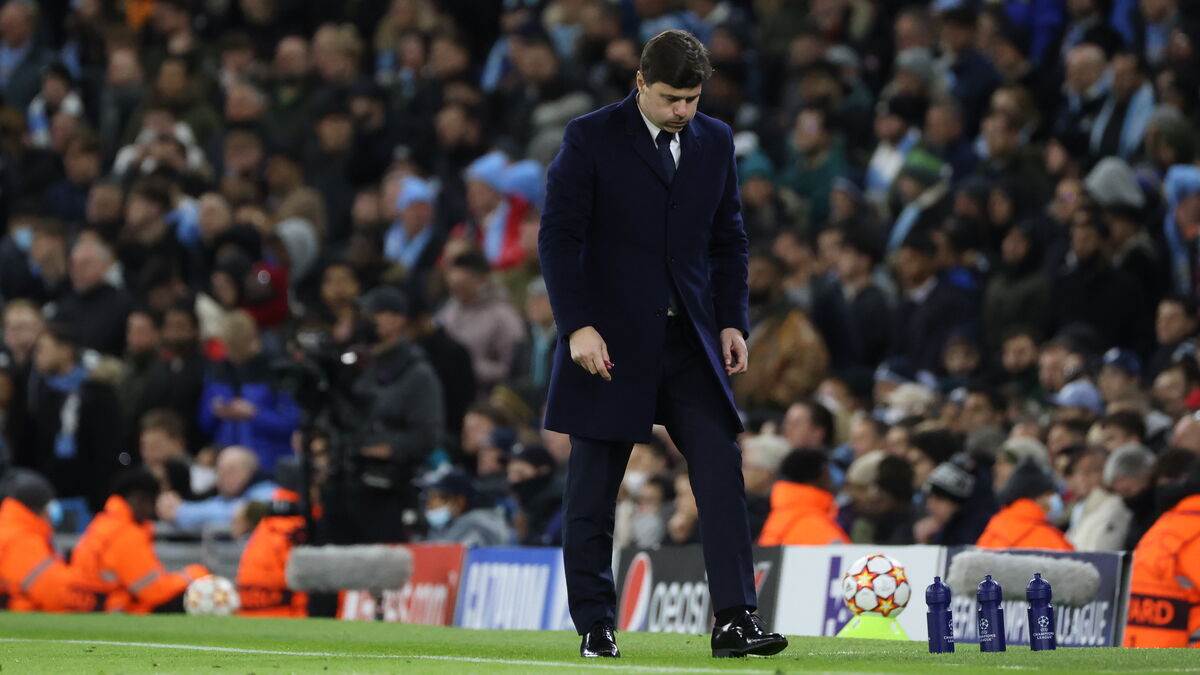 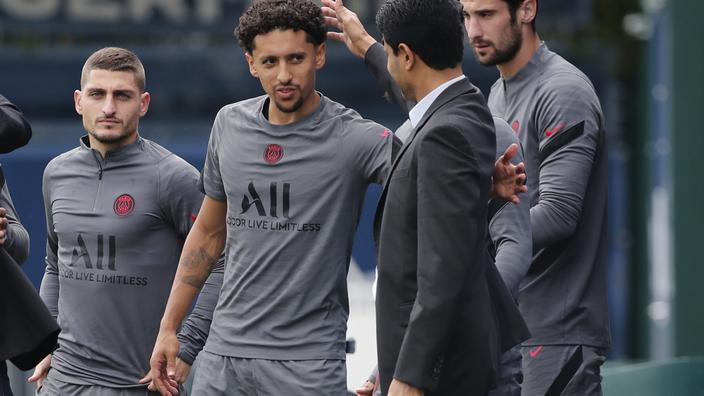 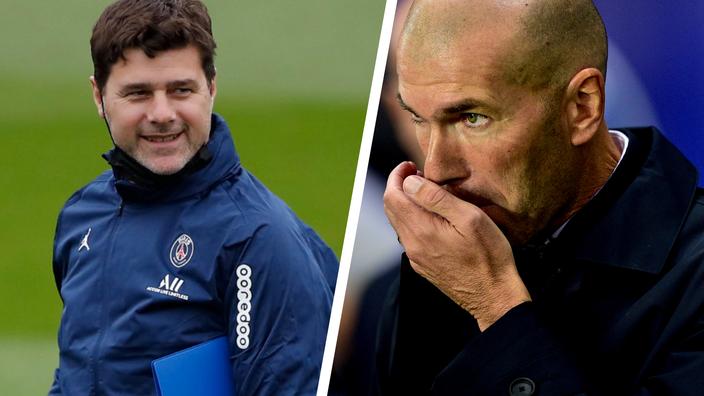 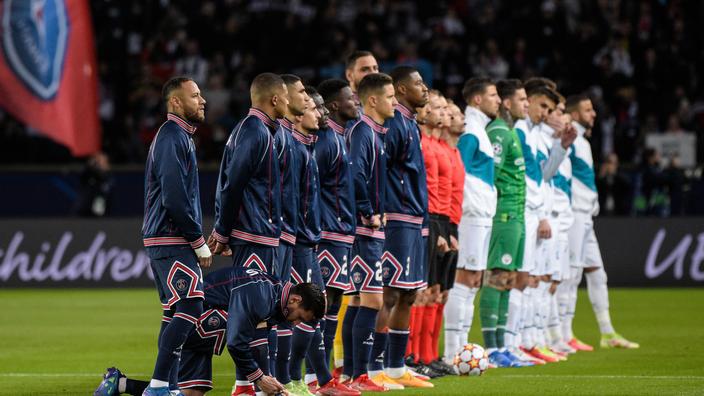 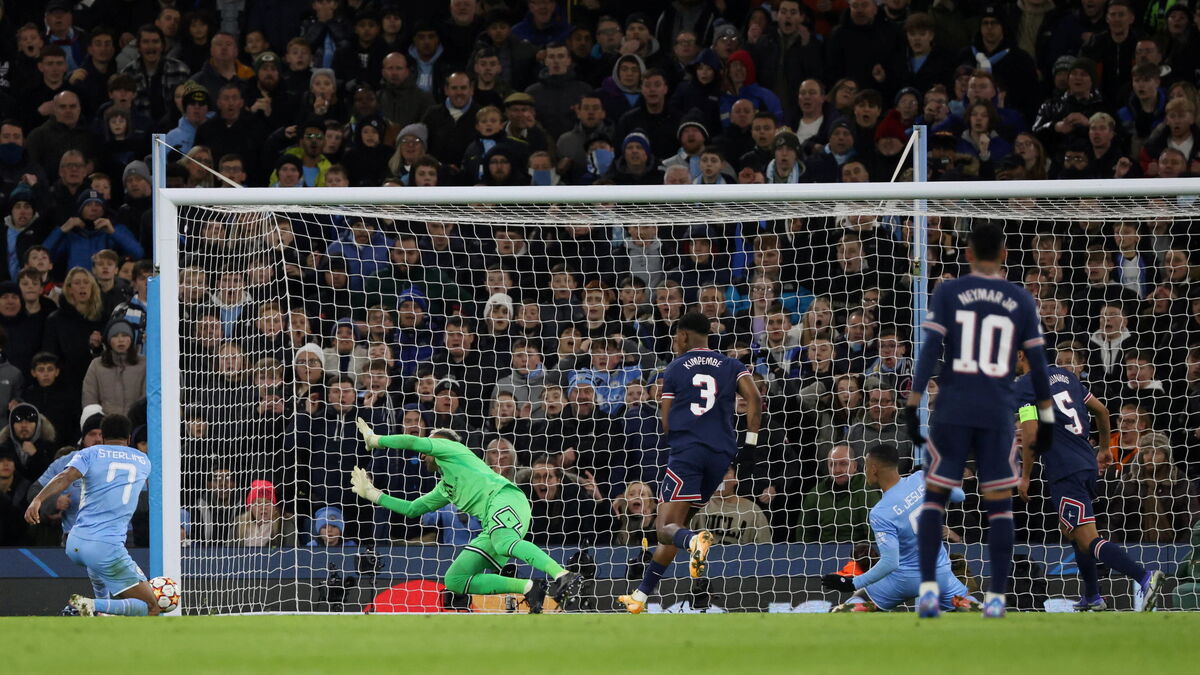 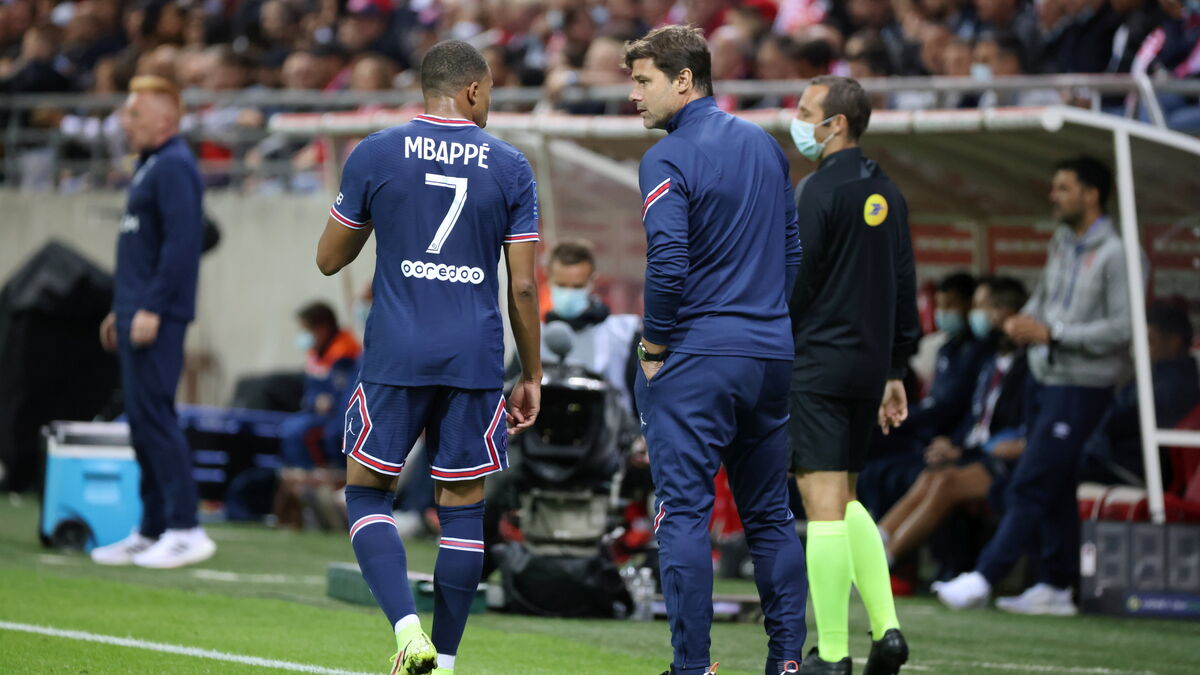 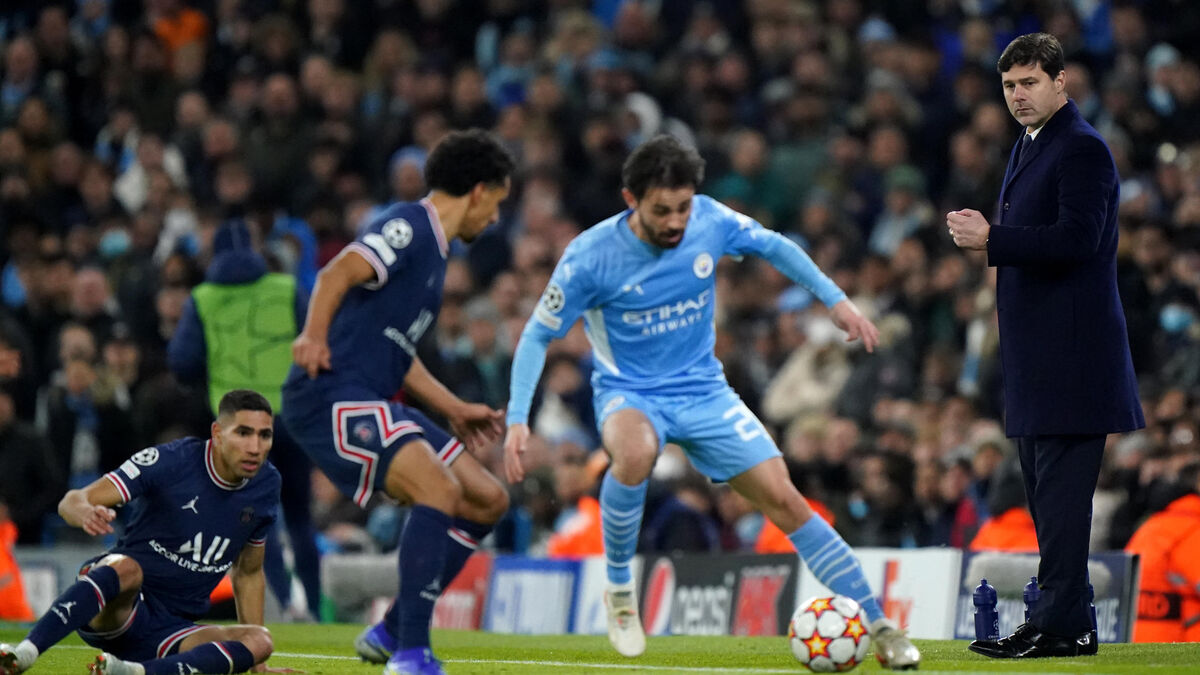 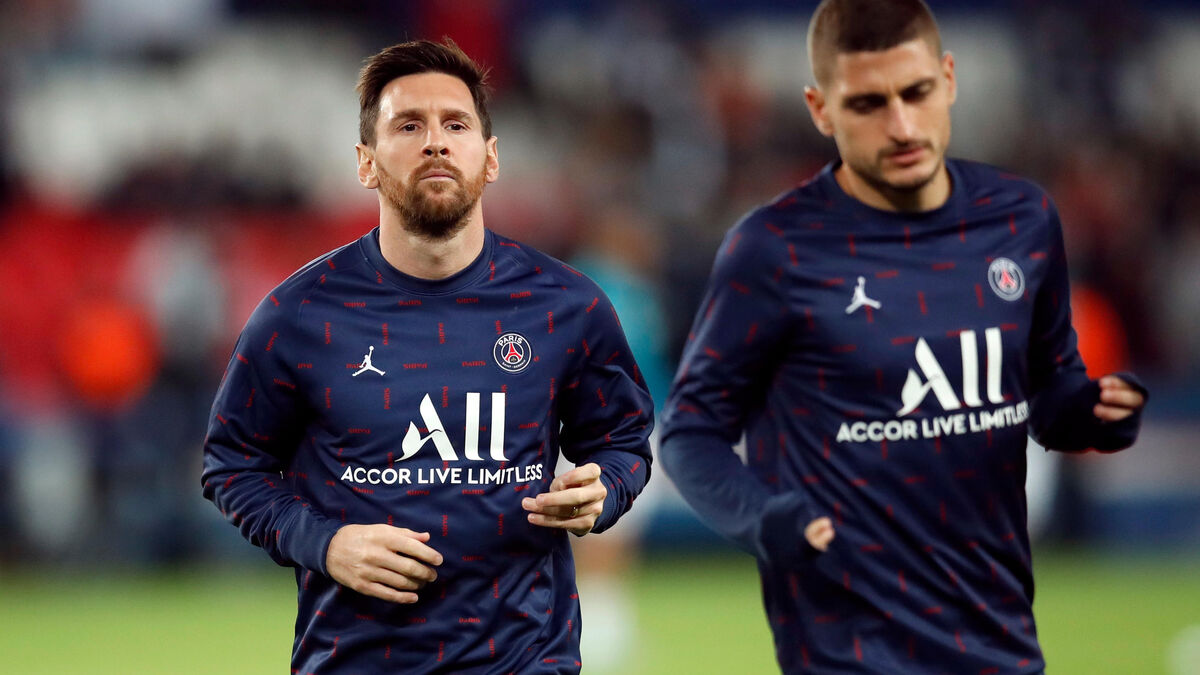