You are actually not allowed to leave your car on a car train. A 50-year-old did it anyway, for an urgent reason. Now he is facing criminal proceedings. 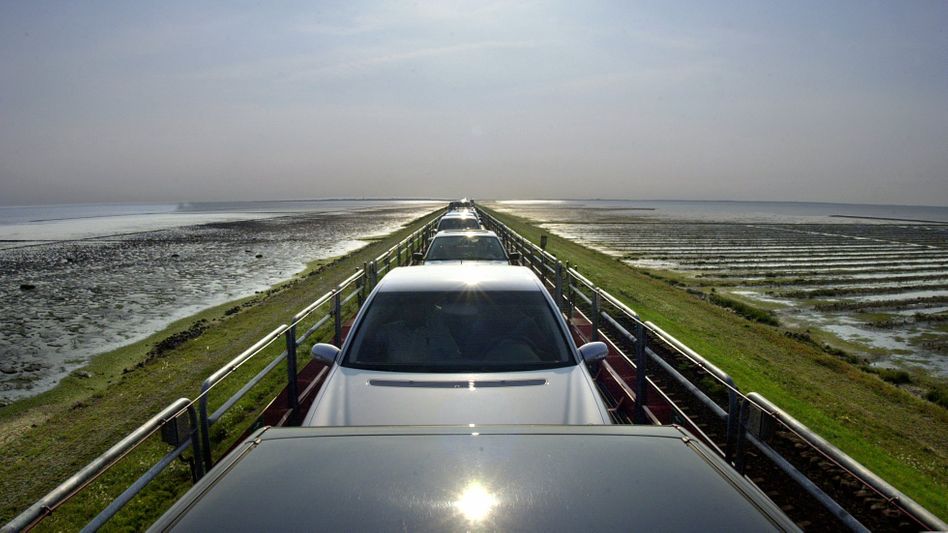 A car train between Westerland on Sylt and Niebüll (archive picture)

A man tried to give in to the pressure of his bladder while driving on the car train to Sylt and thus brought the whole train to a standstill.

The 50-year-old left his car near Keitum (Sylt) on Friday evening to relieve himself while driving, the federal police said.

In doing so, however, he triggered the emergency brake cable.

Fortunately, no one was injured during the emergency braking.

An employee of the DB Autozug found the cause and recorded the personal details.

The 50-year-old now has to answer for dangerous interference in rail traffic and misuse of emergency aid facilities.

The federal police pointed out that drivers and passengers in cars must remain buckled up during the train journey.

Leaving the vehicles is life-threatening. 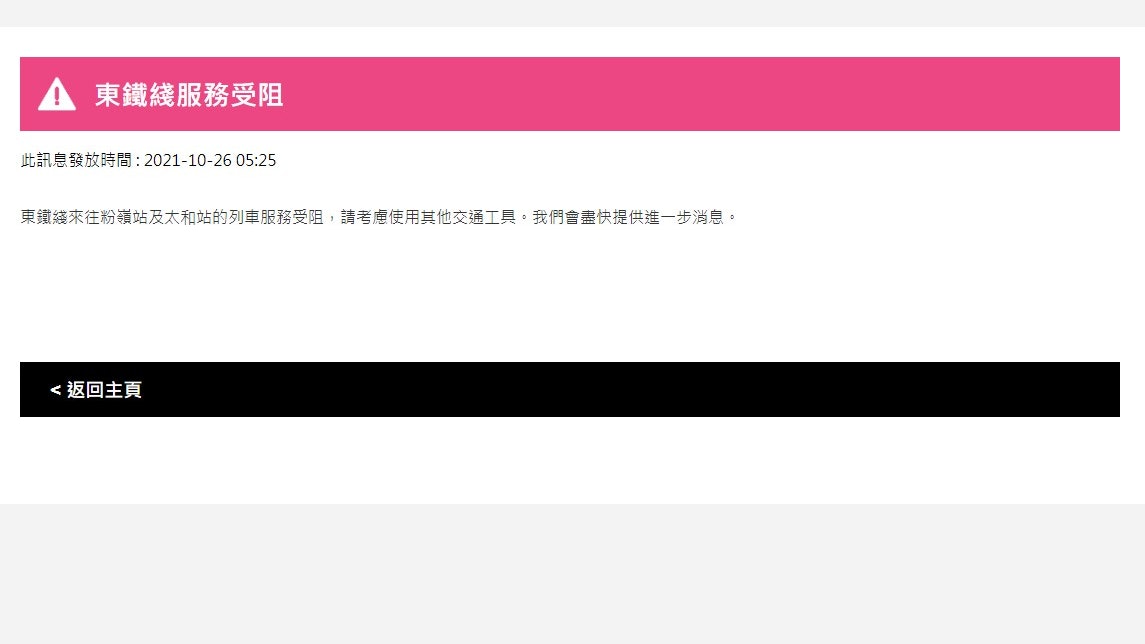 Men's flyover jumps to East Rail Line, train services between Fanling and Tai Wo are blocked 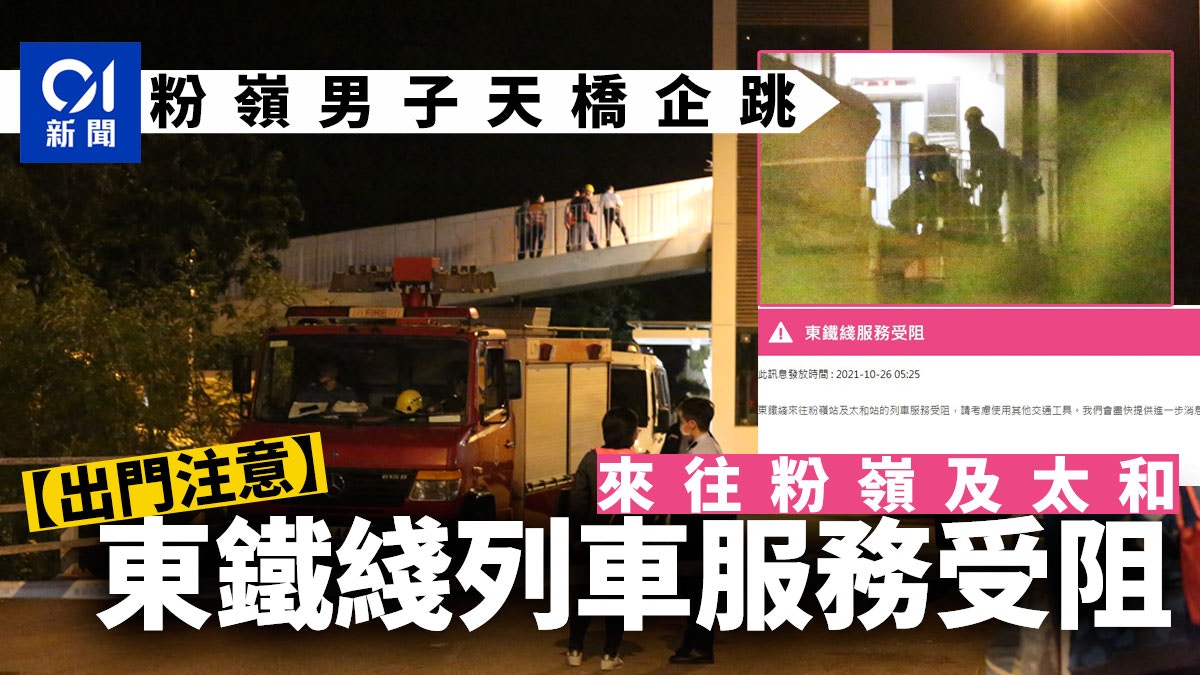 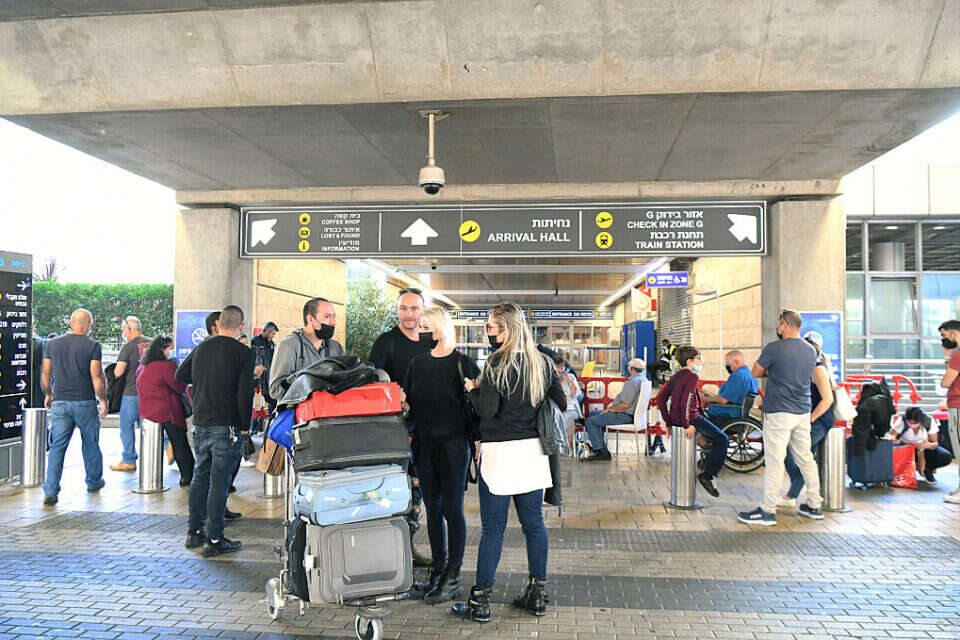 Ben Gurion Airport workers: "We have no way to return home" | Israel Today 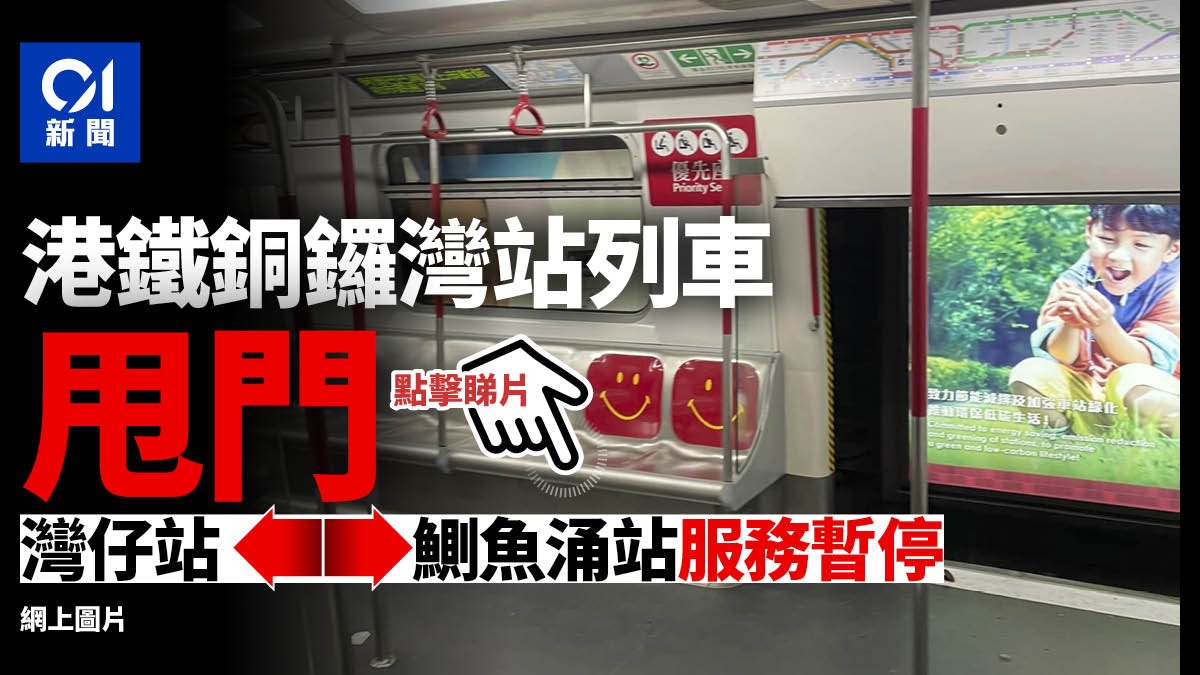 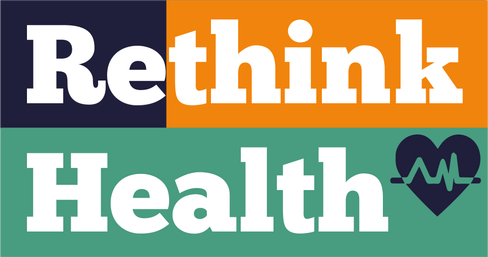 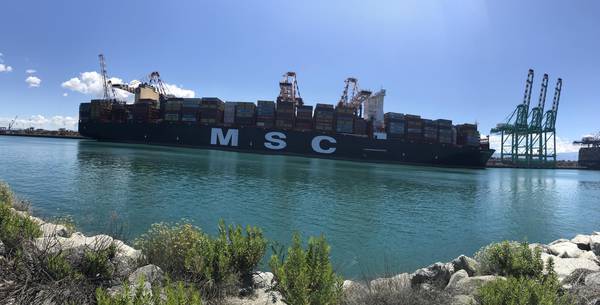 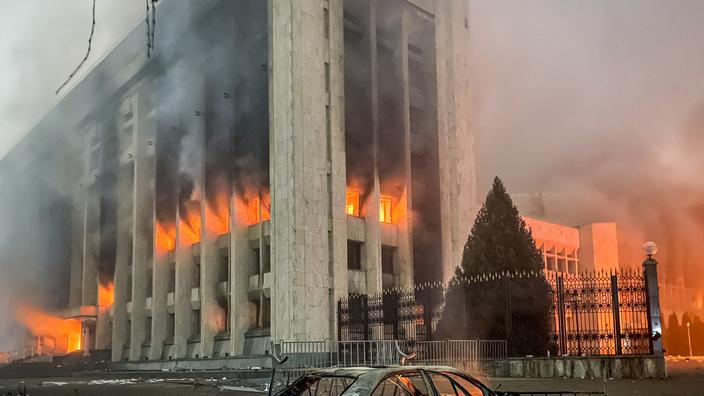 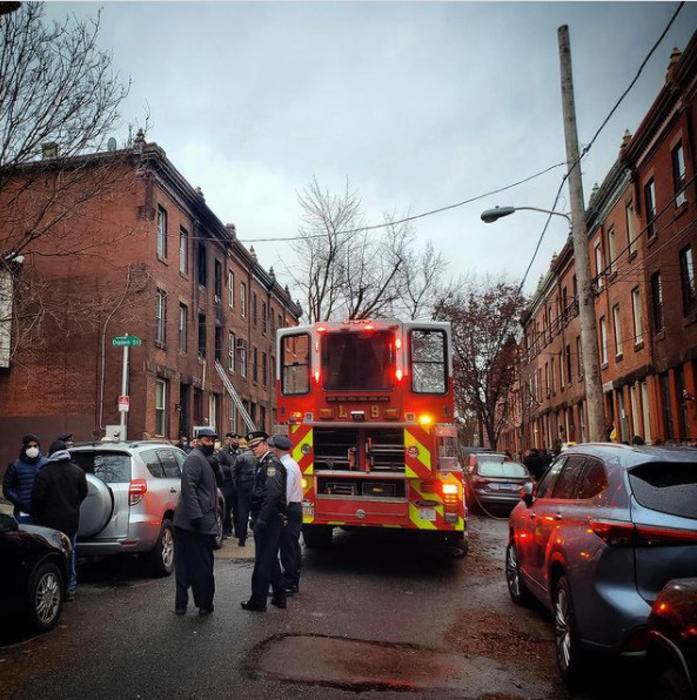 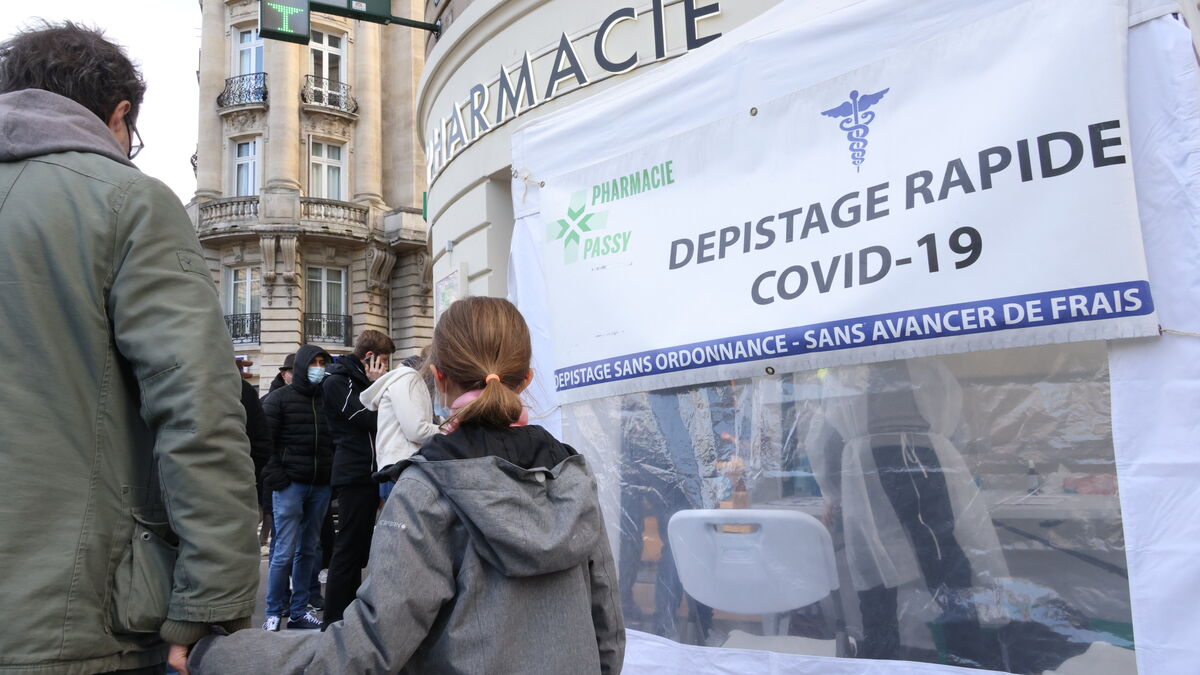 Lightening of the health protocol at school, explosion in Dakar, new book by Houellebecq: the information to remember this afternoon
2022-01-07T11:26:18.492Z