From this Monday, Chinese lanterns will once again illuminate the Jardin des Plantes (Paris Ve). A real luminous, poetic show 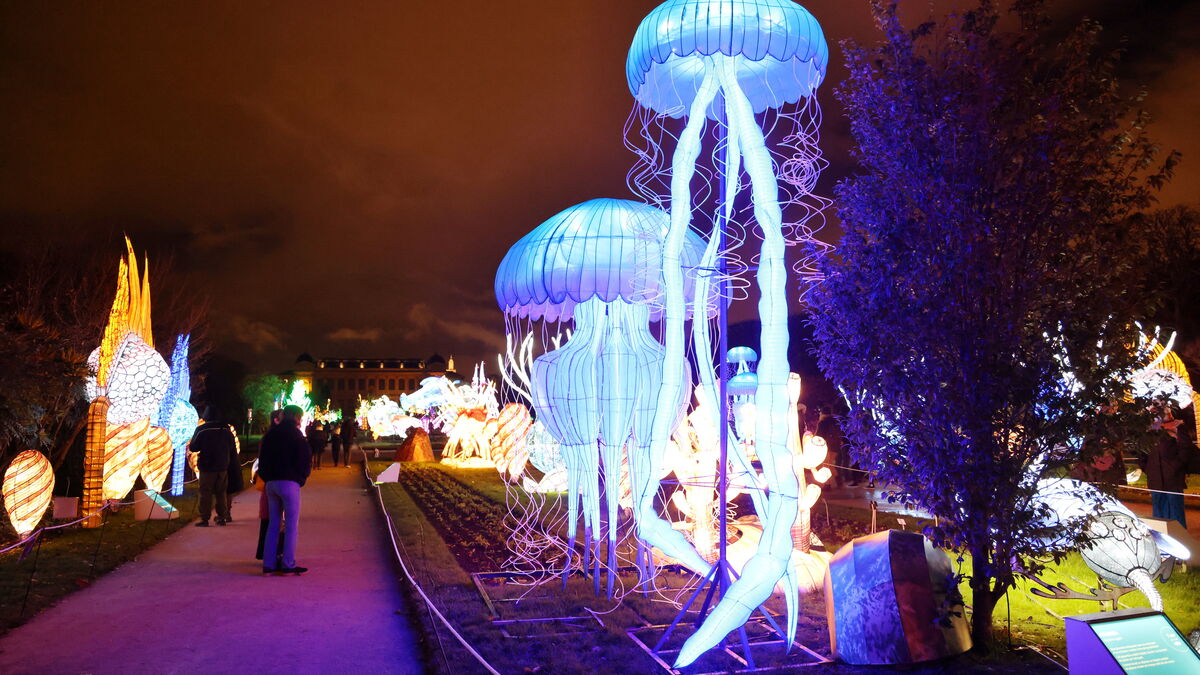 "Daddy, has that one never existed?" He's too yucky… ”In front of the immense orange centipede 3 m long, the ten-year-old girl opens her big round eyes. In this alley of the Jardin des Plantes (Paris Ve), she has just met an Arthopleura, the largest (500 kg!) Of arthropods to have ever lived on earth, around 280 million years ago. Come with her parents to discover in preview "The Evolution in the process of illumination", exhibition open from this Monday, November 29, she is not at the end of these surprises: funny creatures that shine, he they are everywhere this year.

After two editions in 2018 and 2019 and one cancellation due to the health crisis last year, the Museum has decided to be dazzled again by the Chinese lanterns, these often monumental light sculptures, made of silk and LEDs.

An ancient art for which the French have discovered a passion: nearly 360,000 visitors flocked to the garden gates for the first time and 320,000 the following year, despite the transport strike.

The Blagnac festival (Haute-Garonne) or the “Lights” of Thoiry (Yvelines) are also very successful.

An Arthopleura, the largest arthropod to ever live on earth, around 280 million years ago.

After endangered animals and those of the oceans, the ambition of the event is this year to be even more scientific.

People come after dark to be amazed.

But the point is very serious.

The scientific committee worked long months to prepare for this moment, as much as for any of the Museum's exhibitions.

Frankly, people are going to discover amazing life forms that they don't even imagine existed.

I believe that we are truly in our mission: to be amazed in order to educate ”, rejoices Bruno David, president of the Natural History Museum.

In the land of giant dragonflies and thornworms

The course, in addition to being dazzling with lights and colors, made up of a hundred structures, indeed offers some puzzling face-to-face.

It begins, in the great perspective of the Garden, with a visit to the seabed, 600 million years before our era.

Where, for example, Hallucigenia lived: an incredible worm with both tentacles adorned with pincers and a row of back spines.

An animal like something out of the imagination of a science fiction author, whose name was chosen for its strangeness ...

After having encountered other giant mollusks or formidable predators, such as the Dunkleosteus, a fish clad in armor, it is good to stop in front of a flight of Meganeura monyi, giant prehistoric dragonflies that could reach 70 centimeters in wingspan ...

To continue the journey, the visitor will have to throw himself in the mouth ... of a tyrannosaurus.

To the delight of the children, a large place is then left for the dinosaurs, often articulated and sometimes totally pop colors, like this purple T-Rex!

To continue the evolutionary stroll, it will also be necessary to get inside and cross one of his cousins, enormous, before finding himself, in the heart of the menagerie, in the company of more famous, but always impressive. , saber-toothed tigers and mammoths… Like a wink, a small family of prehistoric men rounds off the visit.

Without anyone wondering if they really existed, them ...

“Evolution in the process of illumination”,

from November 29 to January 30 at the Jardin des Plantes. 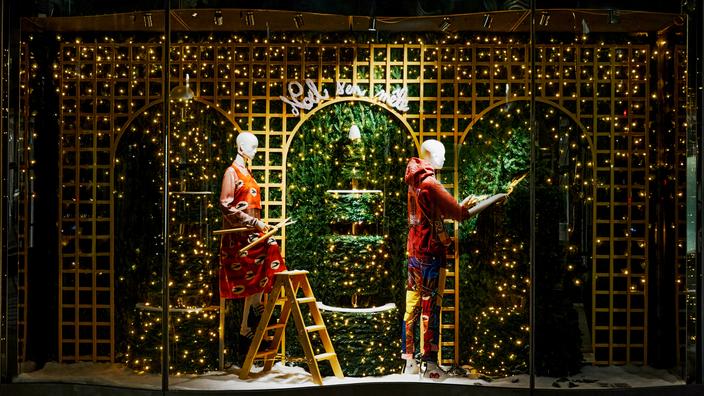 What to do at Christmas in Paris: entertainment, restaurants and exhibitions for the 2021 holidays 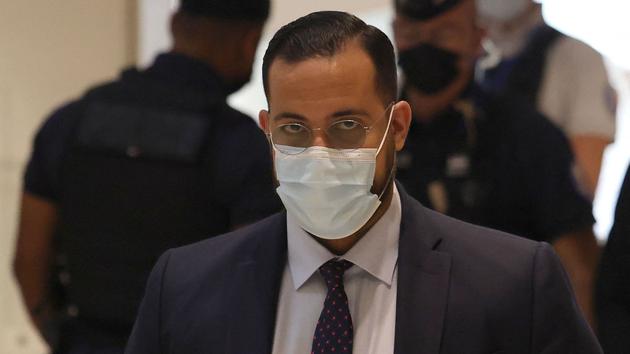 Benalla takes responsibility for his acts of violence 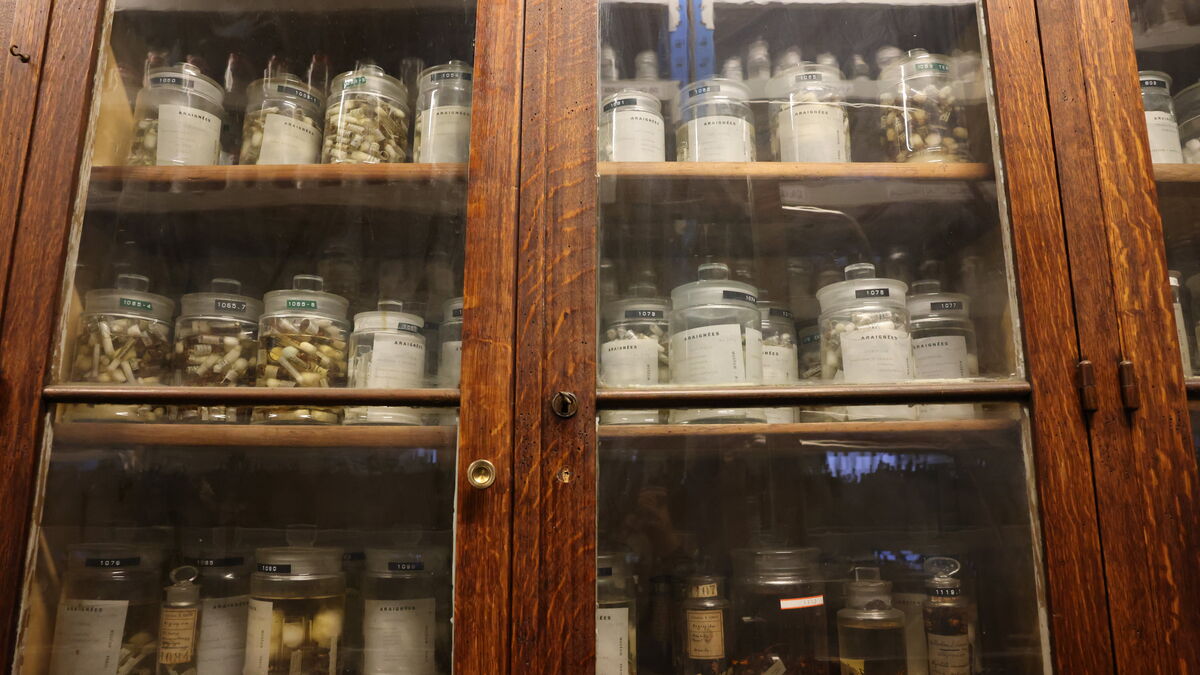 "It does not hold any longer": the Natural History Museum will move part of its collections outside of Paris 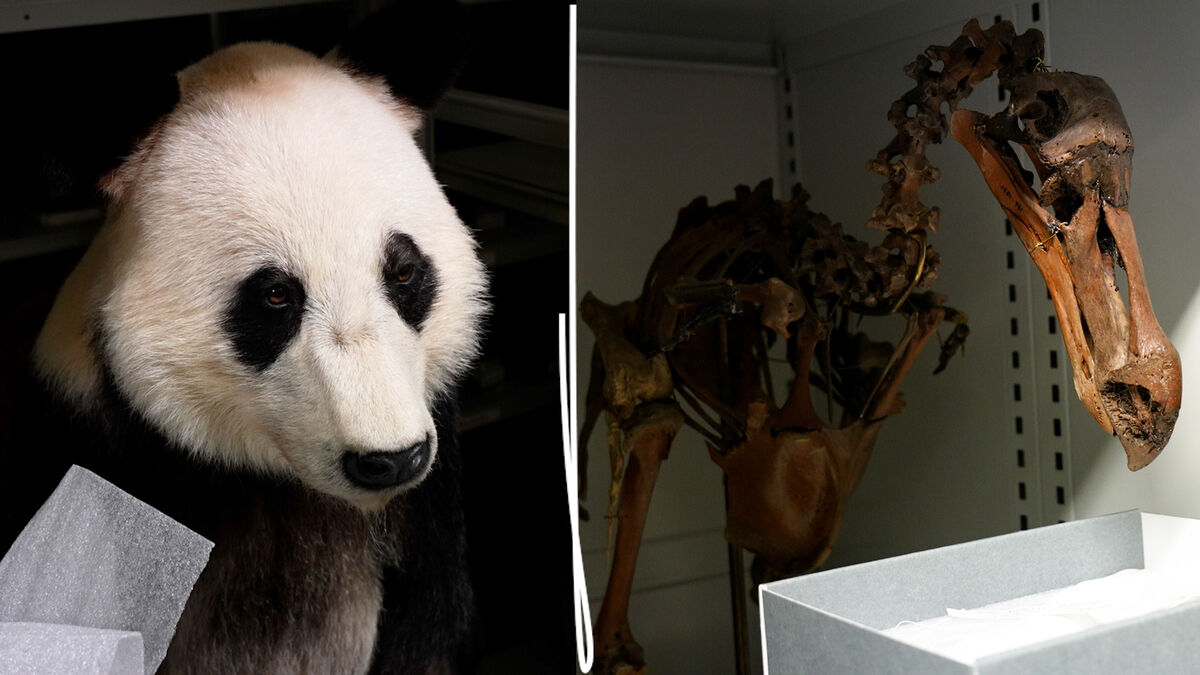 VIDEO. Skeleton of a dodo, Pompidou panda ... In the underground reserve of the Natural History Museum 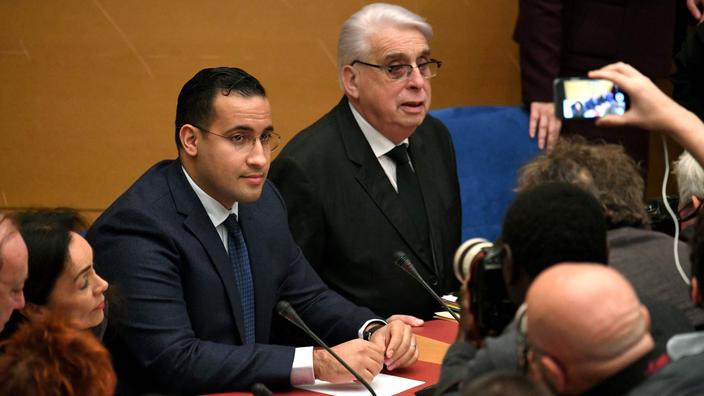 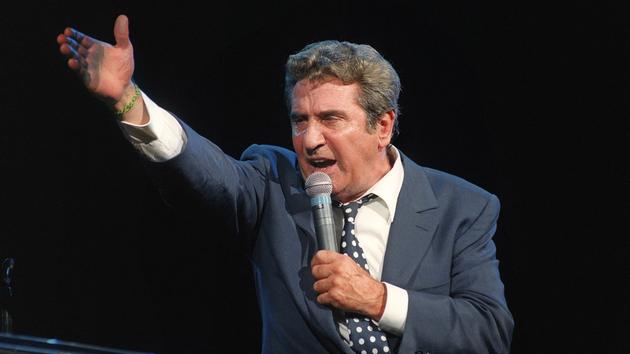 How could Gilbert Bécaud have been so forgotten? 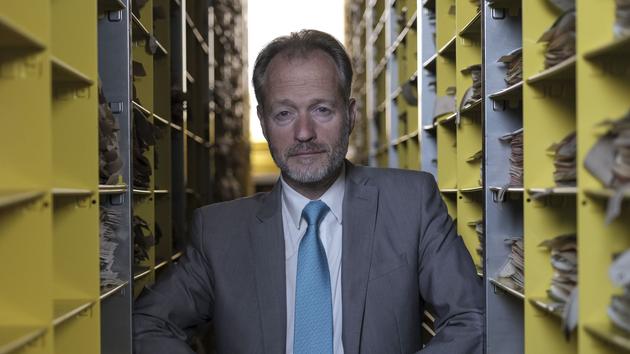 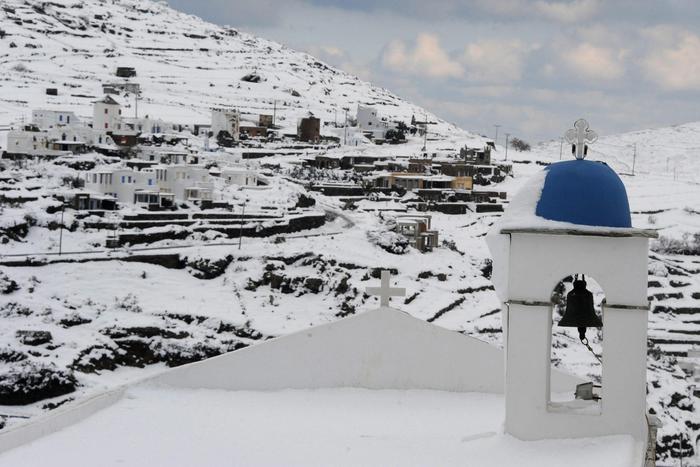 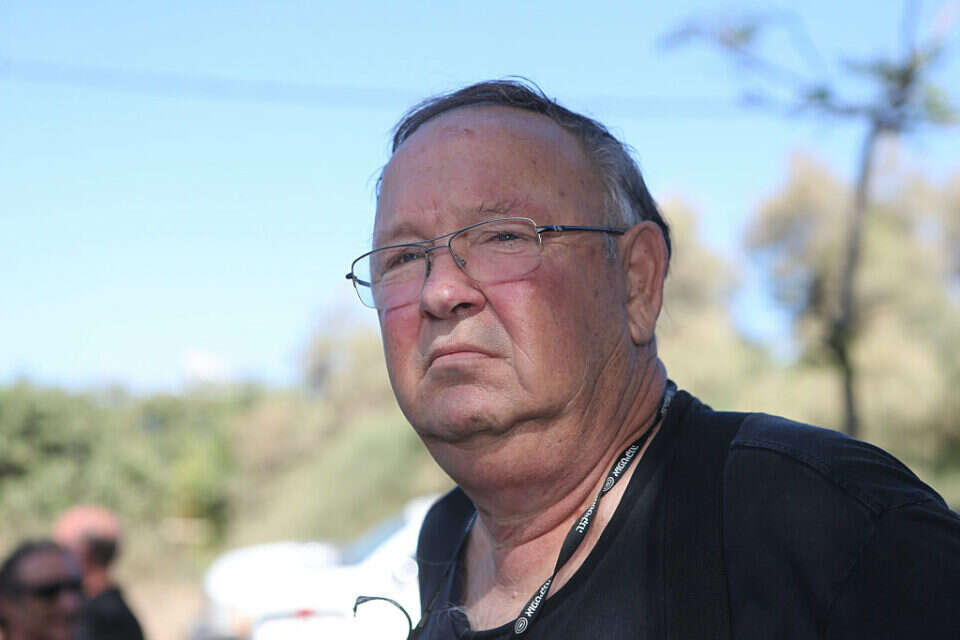 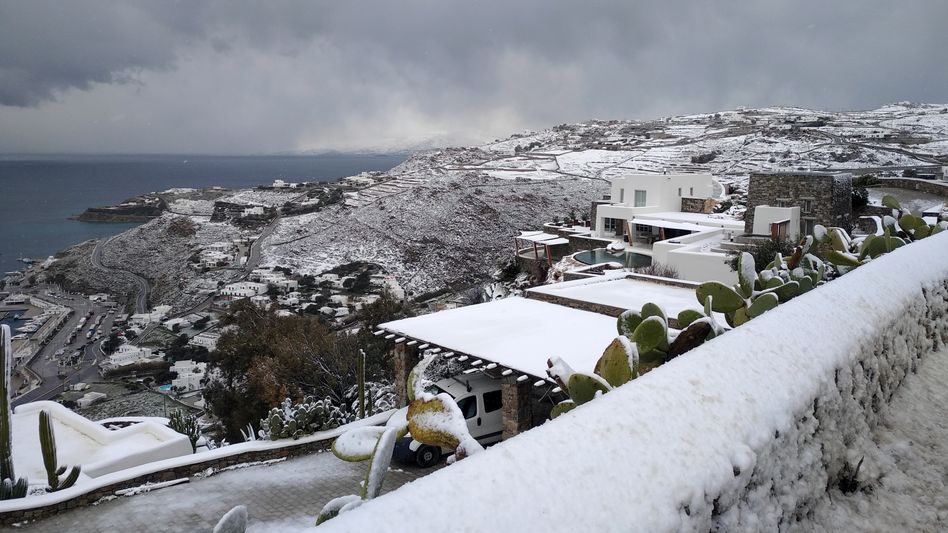 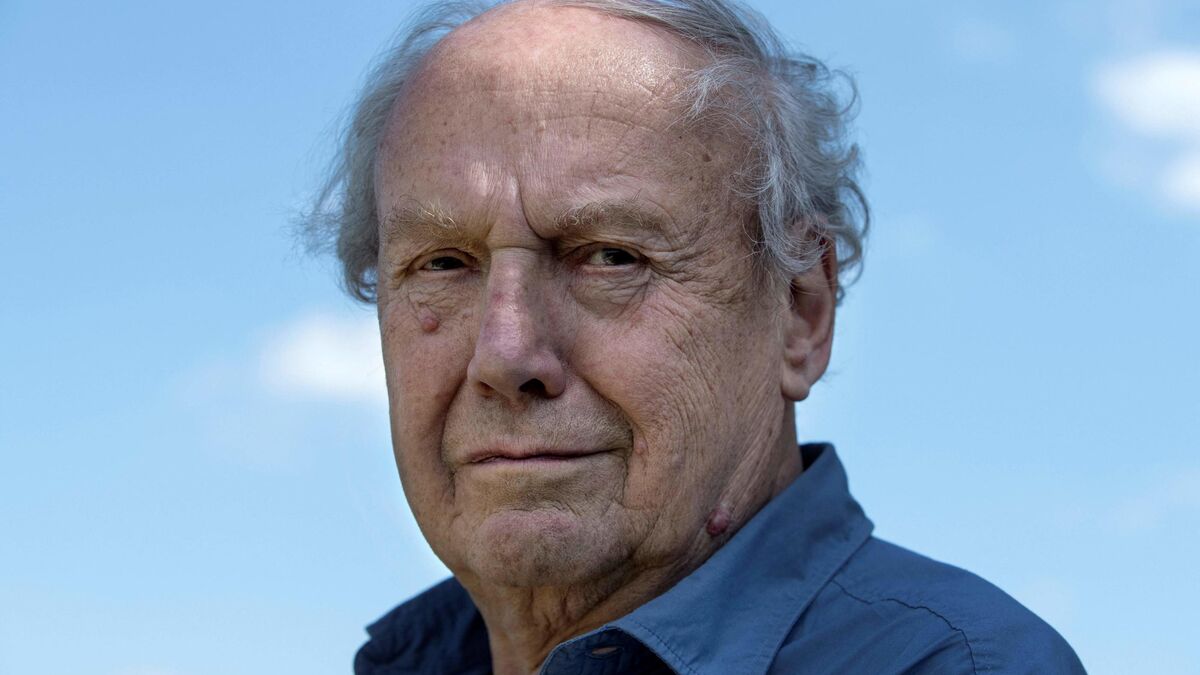 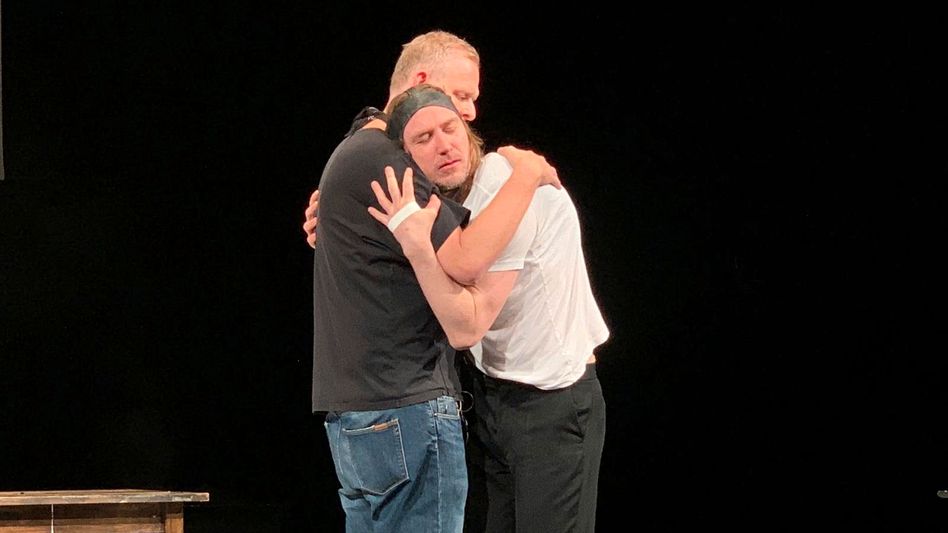