"Tatort" today from Dortmund: "masks" in a quick check 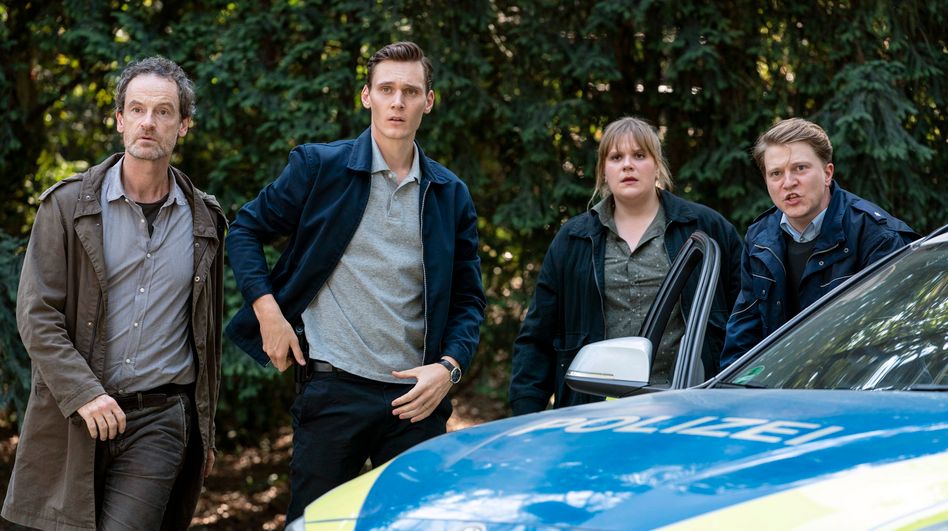 The Dortmund team of investigators: rioters in their sights

The team of Faber (Jörg Hartmann) and Bönisch (Anna Schudt) work their way through a bunch of sex films that a colleague recorded with a hidden camera on various sex dates in his apartment.

The police officer seduced women from around the college and was part of the pick-up scene.

Then he was run over by a car.

Faber and Bönisch investigate between the authorities canteen and sex initiation seminars - everywhere they meet longing policewomen and testosterone-driven cops.

Investigators as objects of desire.

Faber lets a lonely district manager invite him to dinner and stays after dessert for a few caresses.

Bönisch is messing with a pick-up guru who boasts of having slept with 700 women - and who now wants to help other men who, in his opinion, have been "emasculated" by feminism, to obtain such figures.

The problem with this »crime scene«: From gorilla chatter, which sounds like from the »summer house of the stars«, is switched into an ultra-complicated women's drama.

Faber, smiling happily like in none of his 19 cases before.

He lets himself be seduced by the district manager, takes her in his arms, without saying any of his usual sayings.

Faber identifies himself as a police officer at a pick-up guru whose seminar he had previously attended.

Then this exchange of blows:

Pick-up guru: "That's why they had a stick up their ass the whole time."

Faber: “Stick in the ass?

Well, some have a stick, others a permanent stand, right?

In all honesty: do you still have fun then? "

Pick-up guru: “It's not about fun, it's about power.

"It's Happening Again" by Agnes Obel.

A second corpse is found, this time a young policewoman, then this delicate ballad sounds - after the high-pitched riot act we suddenly find ourselves in a woman's drama in minor.

3 out of 10 points: cynical business of men who are overwhelmed with their own sexuality, and sad confessions from women who are trapped in nebulous relationships: This "crime scene" changes subject and tone too often and ends up halfway. 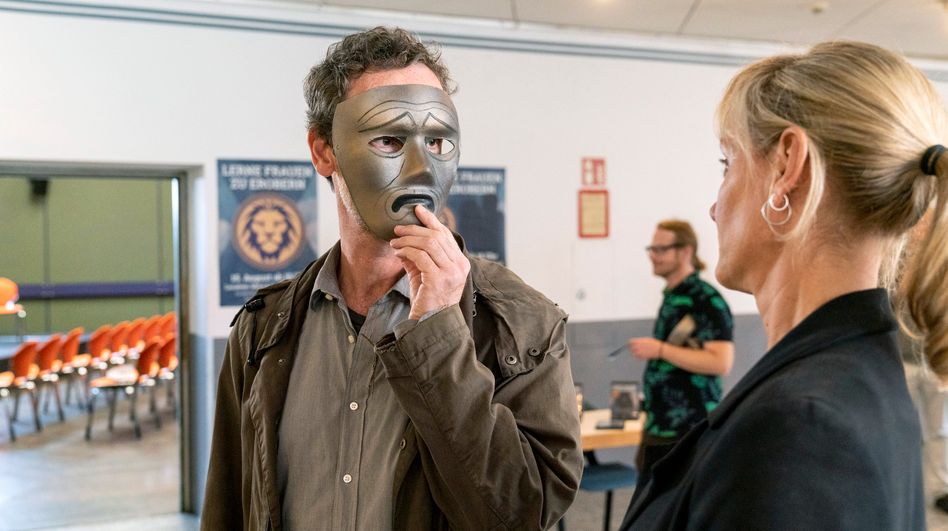 "Masks" crime scene from Dortmund: I screw, therefore I am 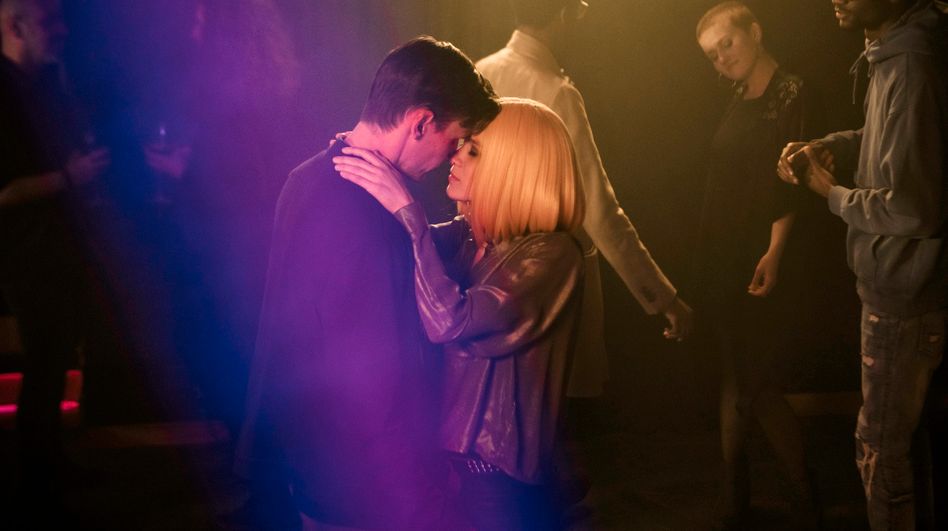 »Tatort« vote: How did you like »Greed and Fear« from Dortmund?

Mandatory masks from first grade, parents with a green mark will be allowed to borrow: the outline for the opening of the school year - Walla! news 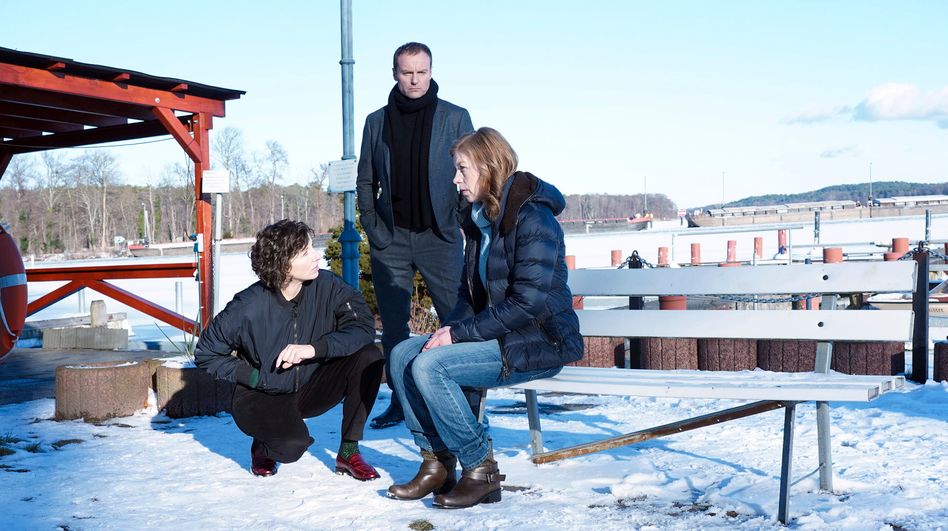 »Tatort« from Berlin about dating customs: Sex On Ice 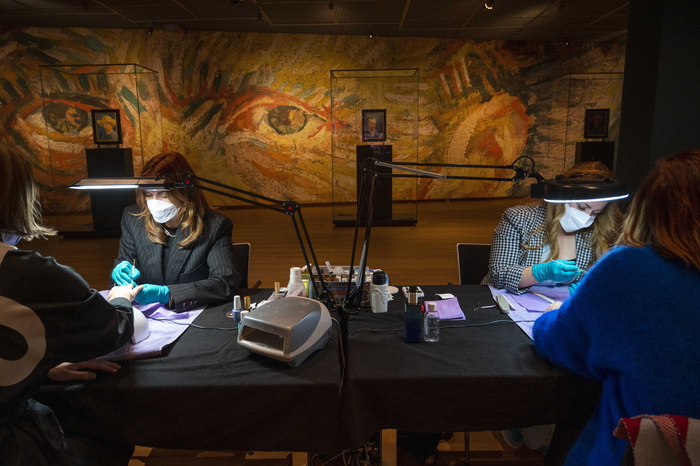