Barbados is about to officially become a republic, breaking even the last emblem that linked the Caribbean island to its colonial past: the British sovereign, as head of state, will be replaced on Tuesday by the first president, the 72 / year old Sandra Mason, who she is also the first female constitutional judge.

The celebrations have already begun and will culminate tomorrow evening with a military parade with the expected presence of Prince Charles.

The heir to the throne, on a visit to the island, will feel "a hint of regret" for the turning point that denies the British monarchy while Queen Elizabeth expresses "sadness", according to what the Sunday Times writes today. 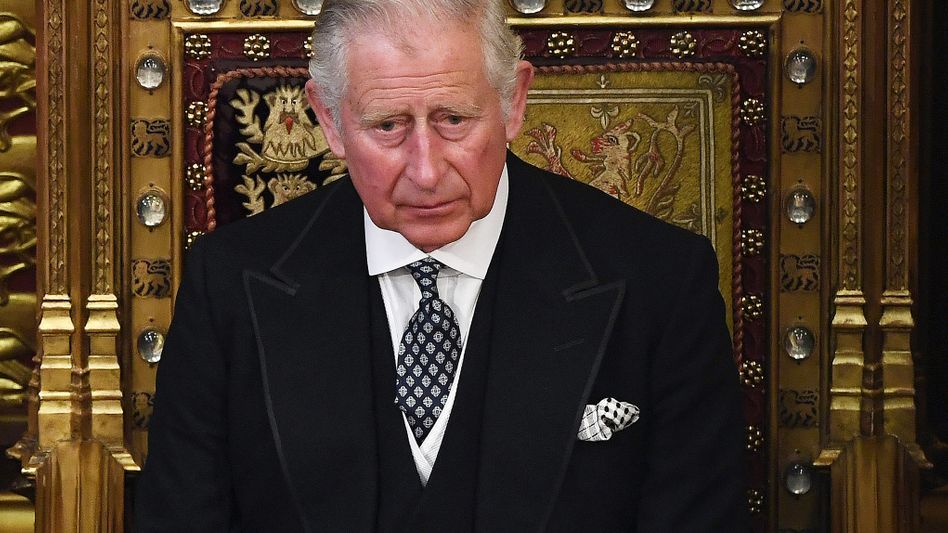 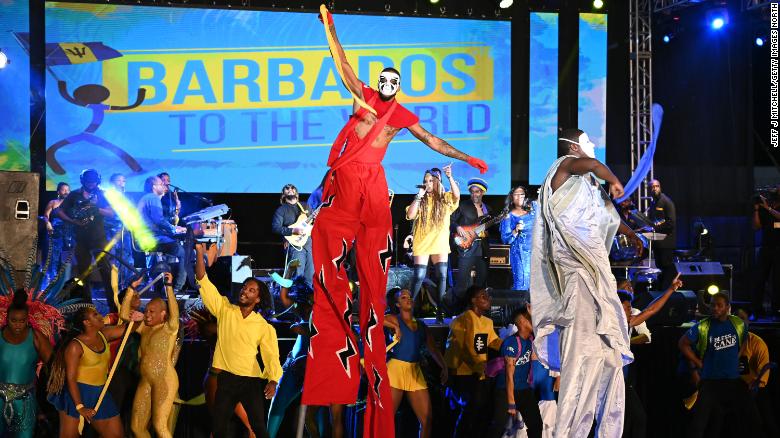 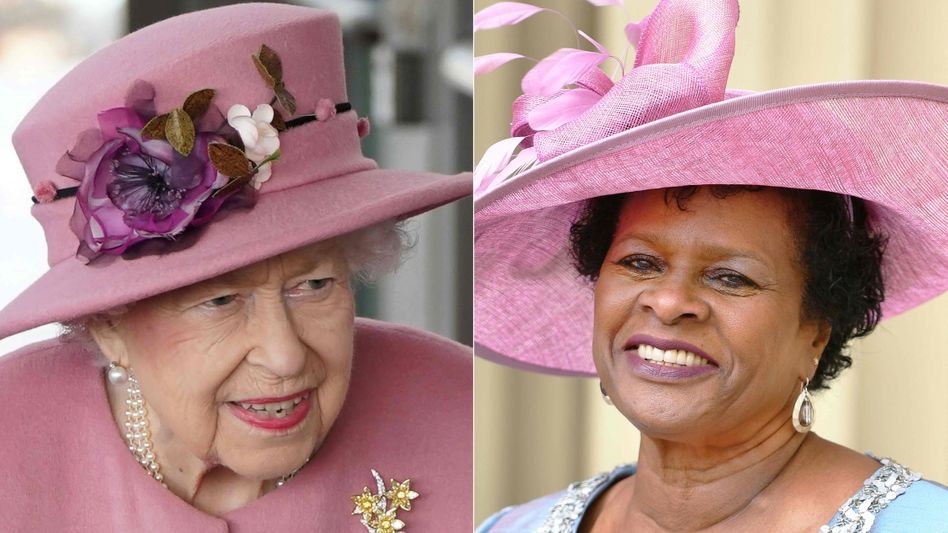 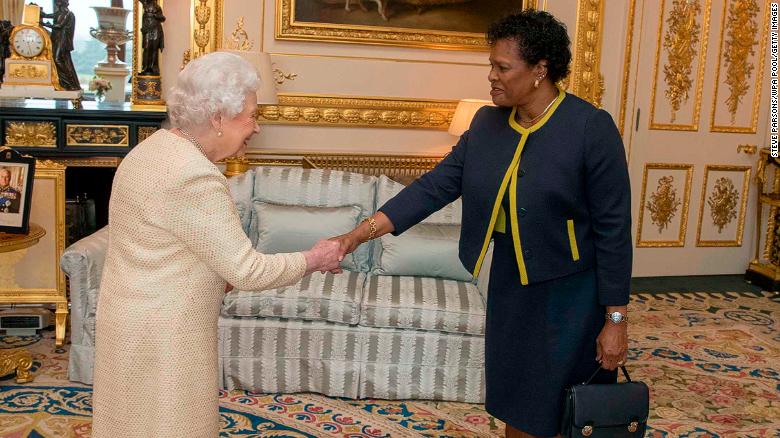 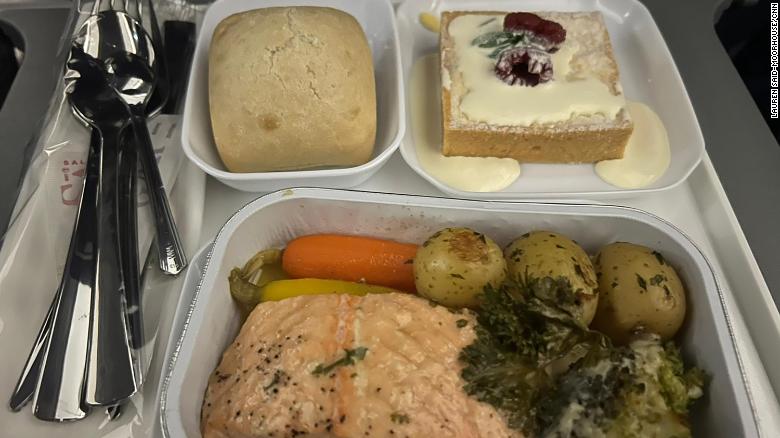 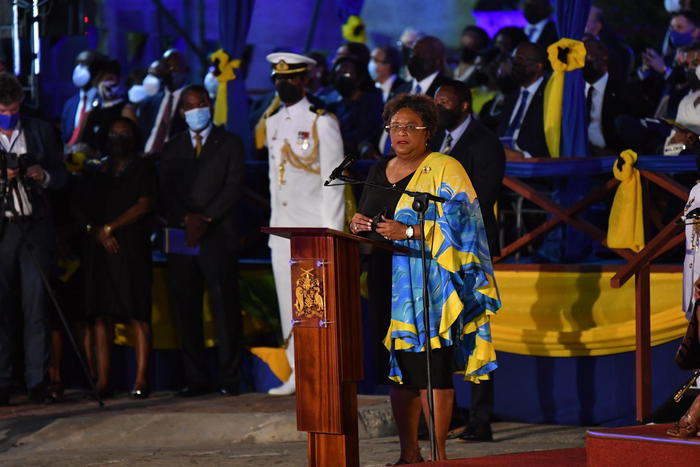 Barbados: premier announces first elections after the end of the monarchy 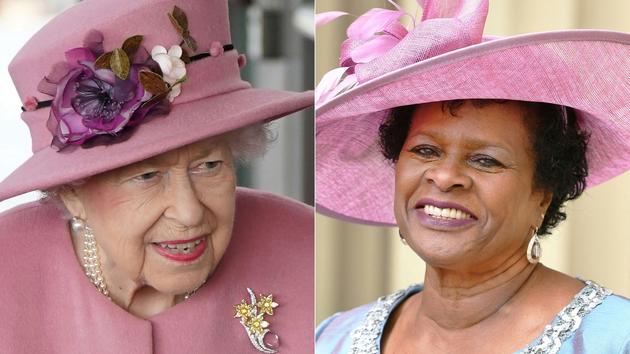