The Swiss are voting on the Green pass today. The Swiss electorate is in fact called to the polls to rule on a series of changes to the Covid law, including the legal basis of the health pass. (HANDLE)

(ANSA) - GENEVA, NOV 28 - The Swiss vote today on the Greenpass. The Swiss electorate is in fact called to the polls to pronounce on a series of changes to the Covid law, including the legal basis of the health pass. As in other countries, the measures to combat the pandemic have been contested in the Swiss squares, but not only: three committees have collected the number of signatures sufficient to submit them to referendum and the Swiss are today the first in the way to express themselves in the polls on the Covid certificate, underlines the site Swissinfo.

According to polls, the Covid law should be approved.

Still today, the people are speaking out on a popular initiative to counter the shortage of nursing staff, in the front row in the fight against the pandemic.

Launched by the Swiss Association of Nurses and Nurses, the initiative has favored polls.

The third subject being voted on today at the federal level is the so-called "Justice Initiative" which should instead be pushed back.

The text proposes to designate federal judges by drawing lots in order to guarantee their independence from political parties.

The polls close at 12 and the results are expected in the afternoon. 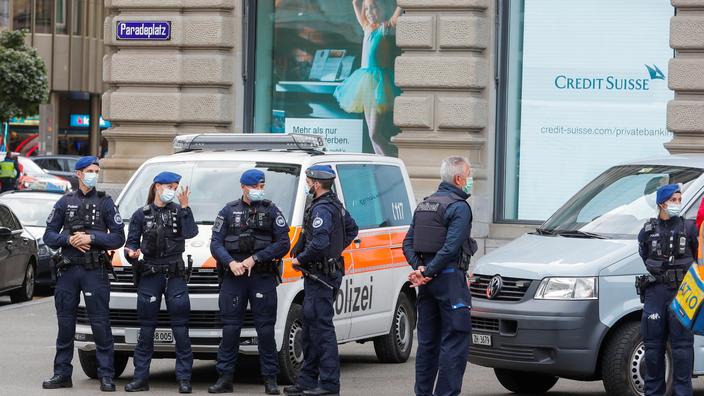 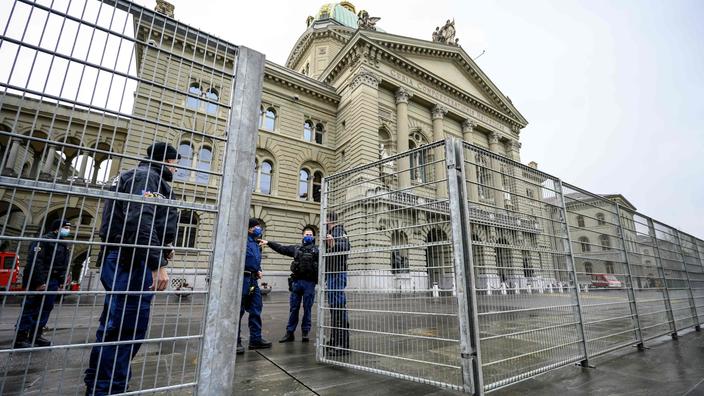 Covid-19: the Swiss largely validate the health pass in a tense national context 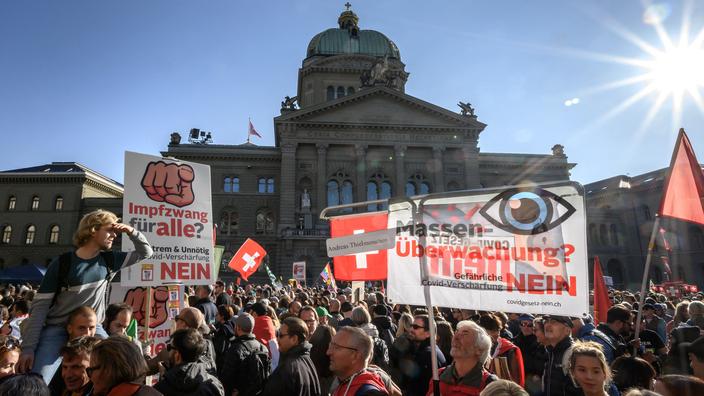 The Swiss vote on the health pass after a stormy campaign 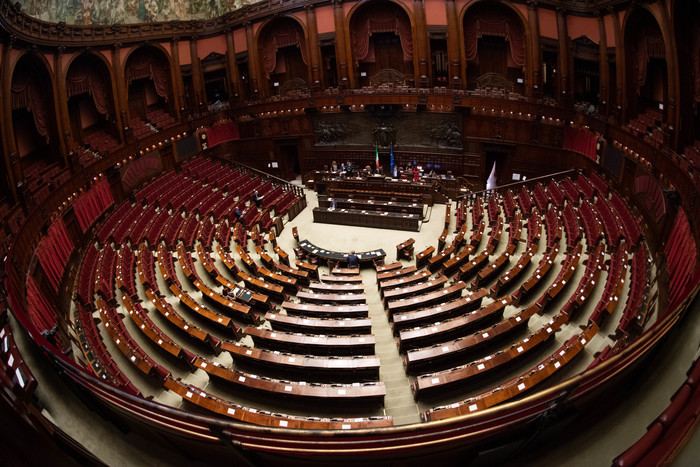 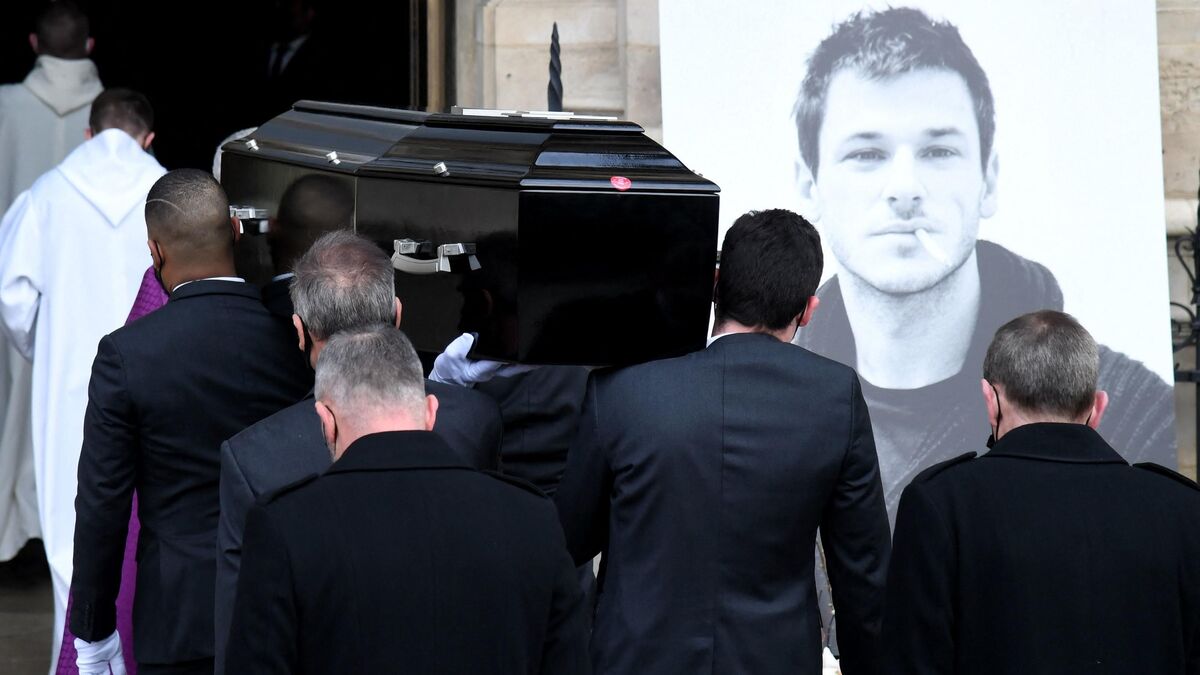 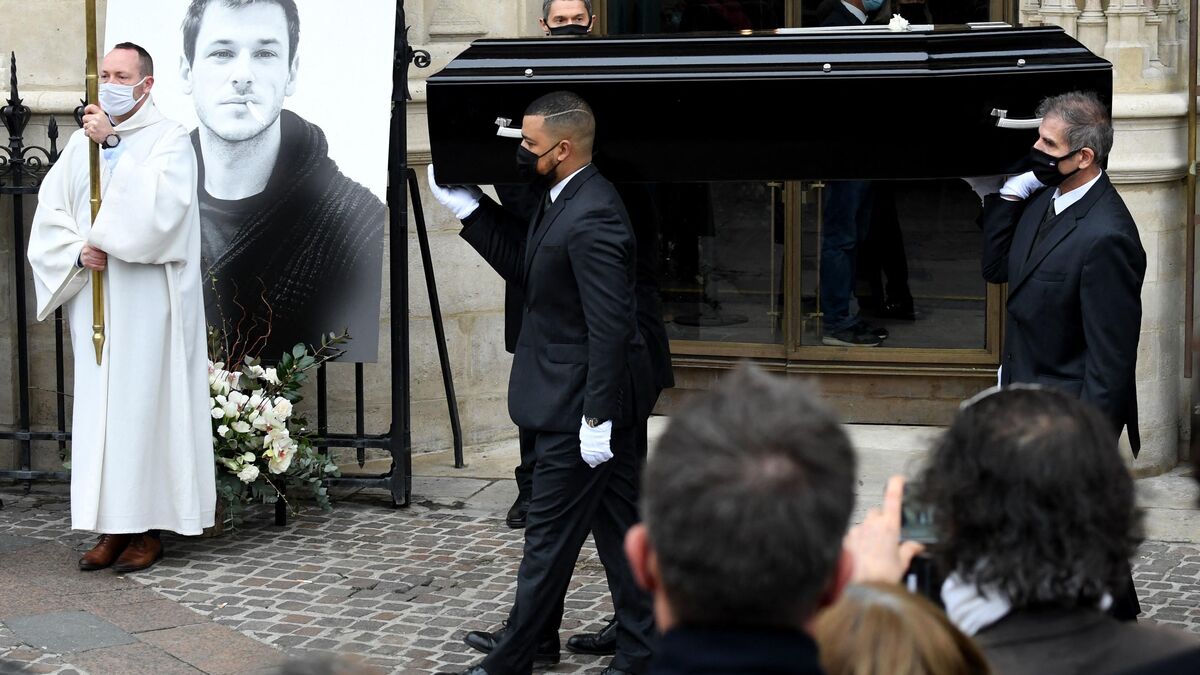 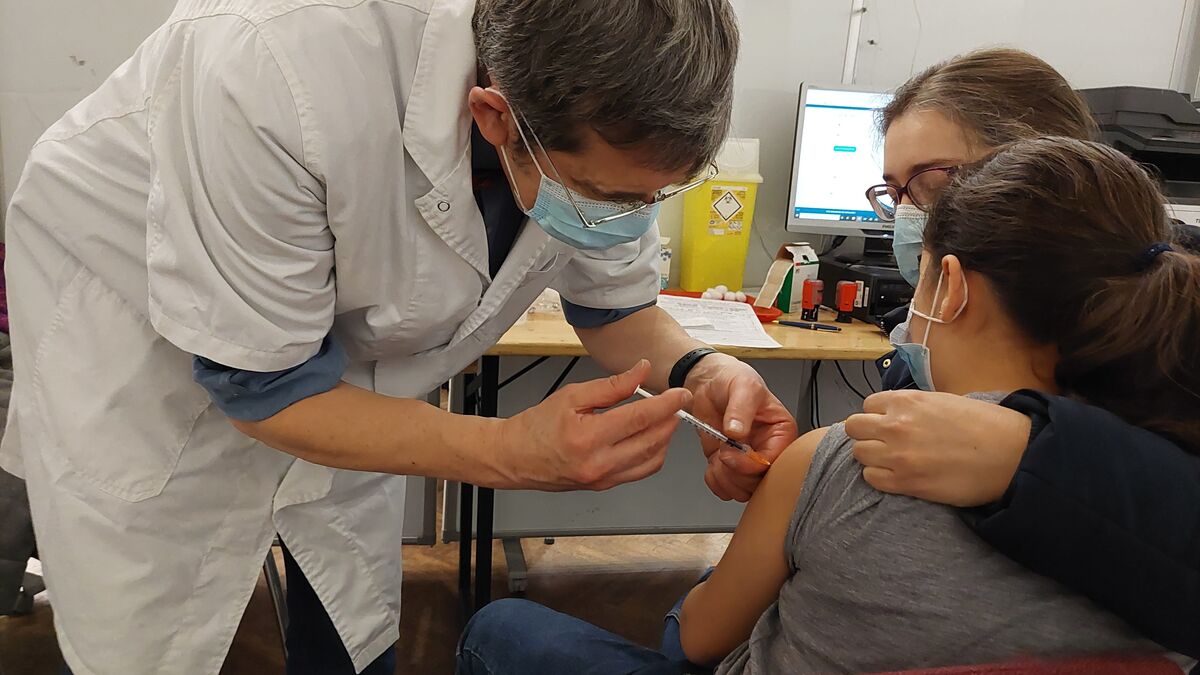 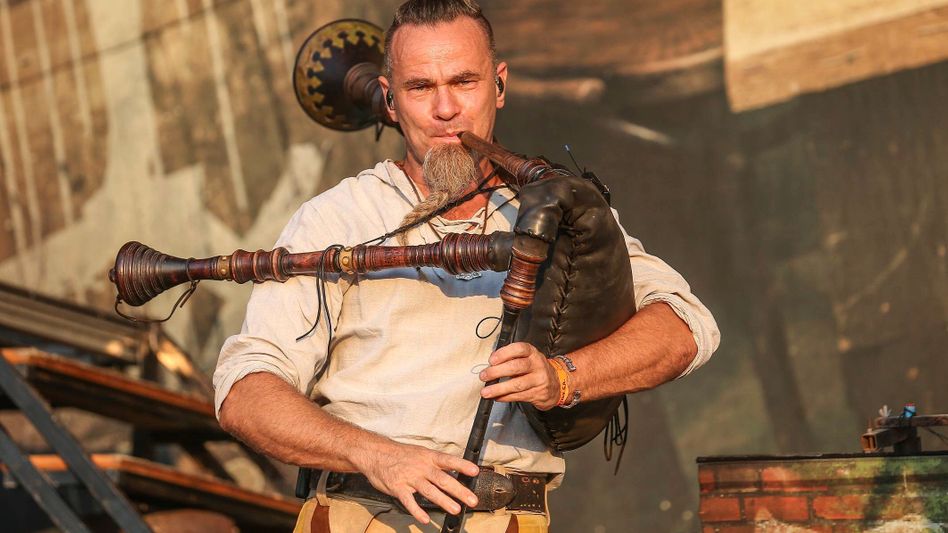 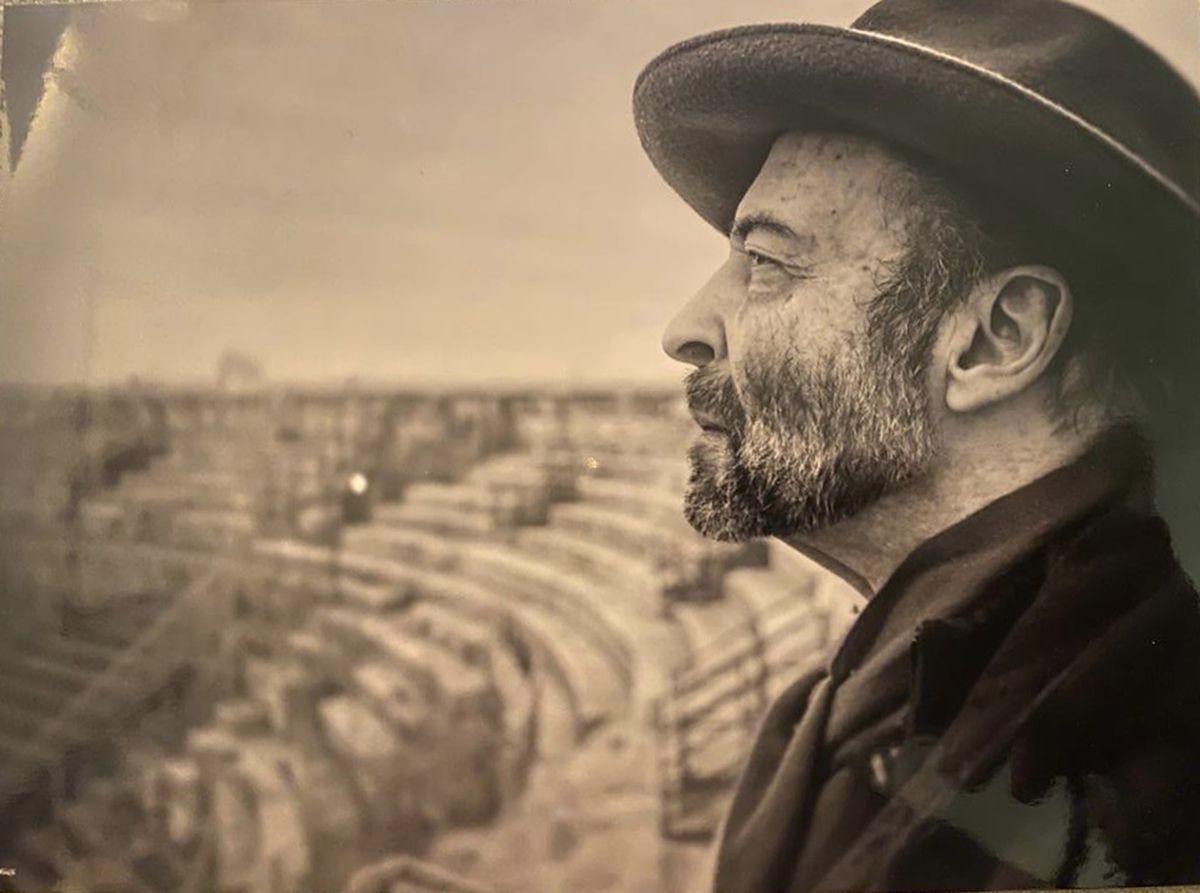 Heart muscle inflammation after corona vaccination? You should take these symptoms seriously
2022-01-28T10:11:46.475Z