What does it mean? Why do we invoke it? Where does this term come from? © Ansa 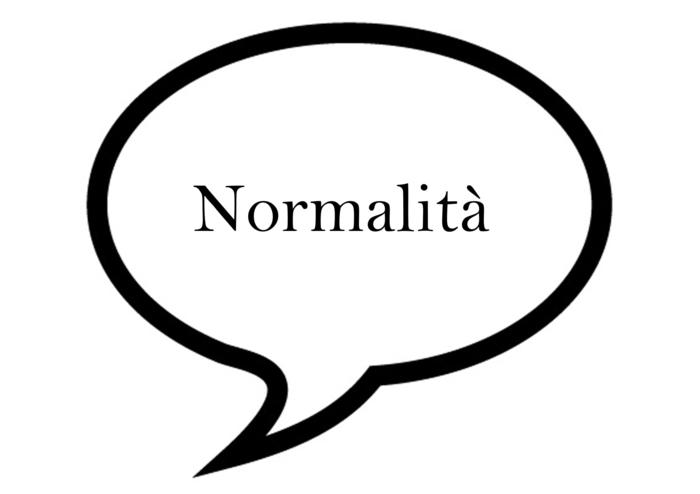 'Seen up close, no one is normal': it is a line from 'Vaca profana', a song by

, full of references that are not always immediately understandable, of quotations, of puns.

That sentence was so successful that it

But why, if it has been so successful, if it seems to express such a profound truth, today we talk so much about returning to normality?

What do we aspire to when we hope to return to normal?

Why do some, perhaps the most astute, speak of a 'new normal'?

Listen to "Word of the week: normality (by Massimo Sebastiani)" on Spreaker.

The success of the phrase contained in the song by Veloso is due, as often happens, to a tortuous path.

, the Italian psychiatrist (or rather the antipsychiatrist) who inspired

the homonymous law of reform of the system of psychiatric hospitals

in Italy and, even before that, a pioneer in the abolition of physical restraint, electroshock, of the closed gates between the wards.

The fundamental principle, which Basaglia worked on between Gorizia and Trieste, was to treat those with mental illness as someone to help and not to segregate.

But there was, and there was, much more: the idea that each subject is different from the others and that understanding and participation are the only tools to understand and approach these differences. And that there is therefore no hierarchical arrangement between those who managed to adhere to a proposed model, more or less ideal, more or less attainable, and those who, for various reasons, did not. Well,

at the beginning of the 90s, when Basaglia was already dead

, the song was played in Trieste in the visual arts and screen printing laboratory, in the park of the former psychiatric hospital of San Giovanni. Veloso's verse perfectly summarized the existential principle inspiring the work of the Venetian psychiatrist.

But for us the fascination with the normal remains invincible: why? The word derives from the Latin norma, an expression that indicates the square (also called the rule), the instrument that measures right angles, hence normalis which means perpendicular. The word therefore recalls rectitude, exactness, regularity, that is, lack of curves, frills, roughness. It seems to be exactly what

to his beloved in '

Who knows if you're sleeping

'with a deliberate and childish ungrammatical:' I like you because you are sweet when you are normal / When you give up the behavior of a model ', where the model is evidently considered an example of exaggeration, extravagance, excess. And even the king of Italian violators in music seems to dream of this normality: 'You and me / Inside a bar drinking and laughing / You and me / Raising children / Having neighbors / You and me / Sitting on the sofa / Talking about more and at least 'sings Vasco Rossi in' Come in favole '. Except, in fact, to define this normality as a fairy tale which, apparently, has not come true.

On the other hand, it is also the reason why the

is so called: the task, in 1810, was to train teachers who could impart the rules, that is, to train 'upright' citizens who respect the laws and the emperor. , who was

was a province of the French Empire). Therefore normal, in this case, in the sense of obsequious to the rules.

But on closer inspection, humans, animals, nature in general, although governed by strict biological, physical and mathematical laws, are anything but straight lines: they are a chaotic plurality of differences, discards, landslides, edges, partially unpredictable events. . Even the geometry is not just one: among the non-Euclidean ones there is the fractal geometry which explains precisely the regular irregularity of shapes such as, just to give an example, that of

. And for this reason psychology, which studies pathologies to understand normality, has long warned that normality is a legitimate social construction that includes behaviors, ideas and characteristics suitable for a specific group (and therefore different according to times and latitudes) as a form of self-regulation: abnormality is therefore a concept produced by society, not a characteristic of the individual himself.

, an English counseling service for children and young people, has launched a delightful stop motion campaign (which can be seen on their website and also on YouTube and some Facebook pages) about teenagers who feel different, entitled

' Nobody is normal 'and

with a soundtrack that could not be clearer: it is'

, the hymn to all those who feel different or as they say, losers. 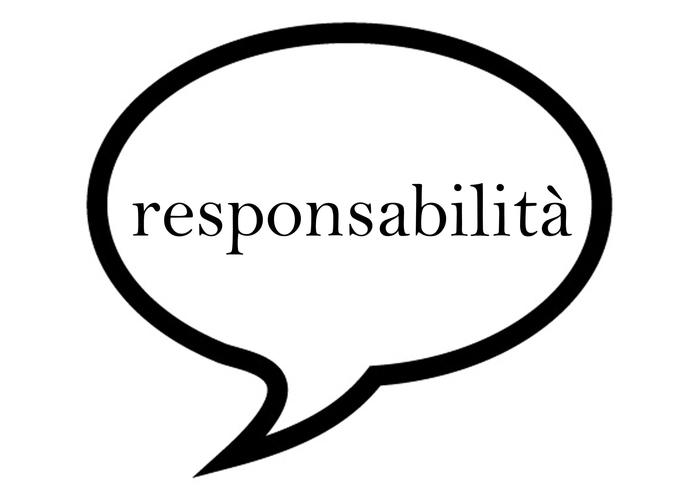 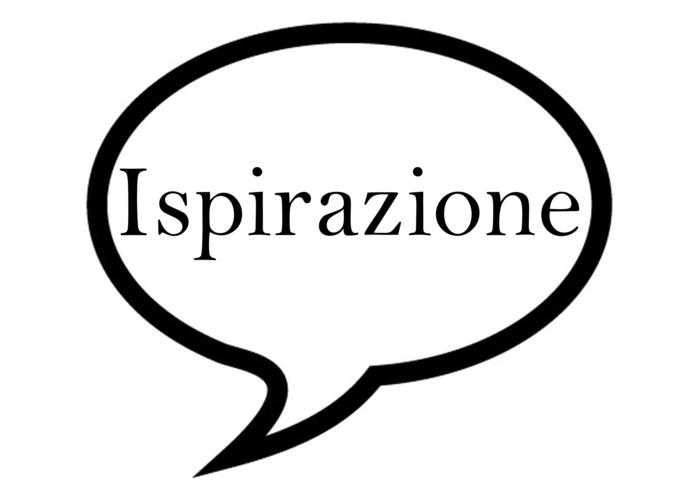 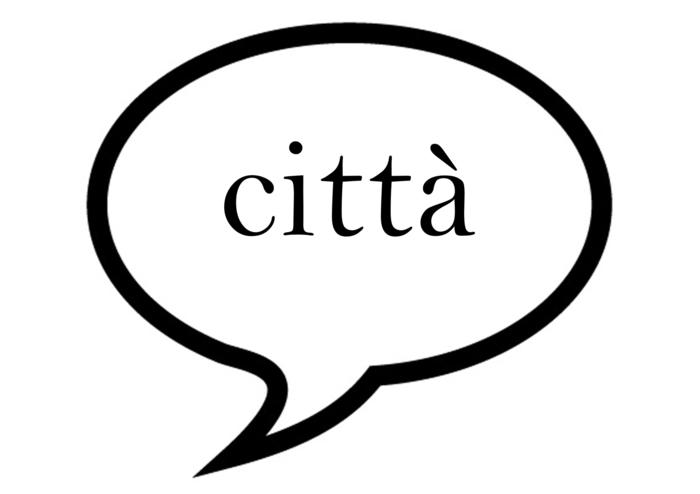 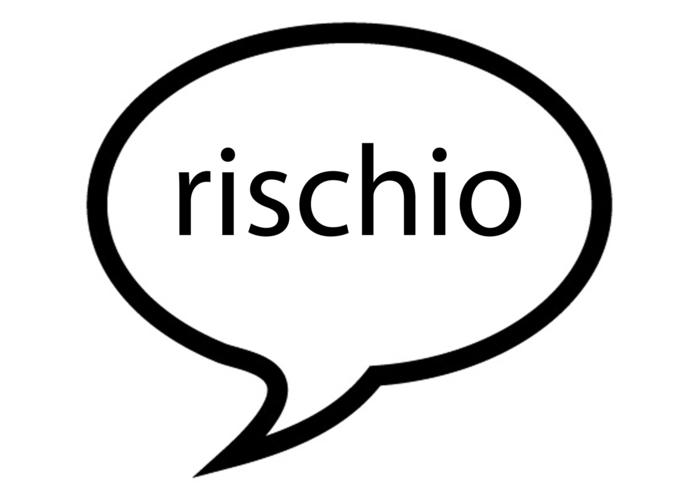 The word of the week is 'RISK' (by Massimo Sebastiani) 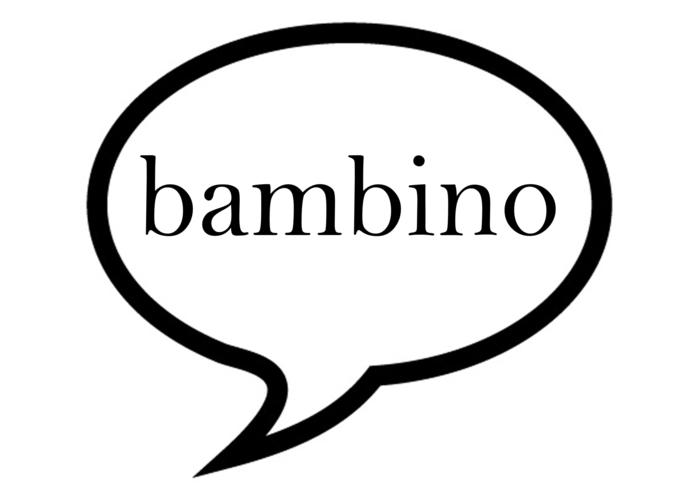 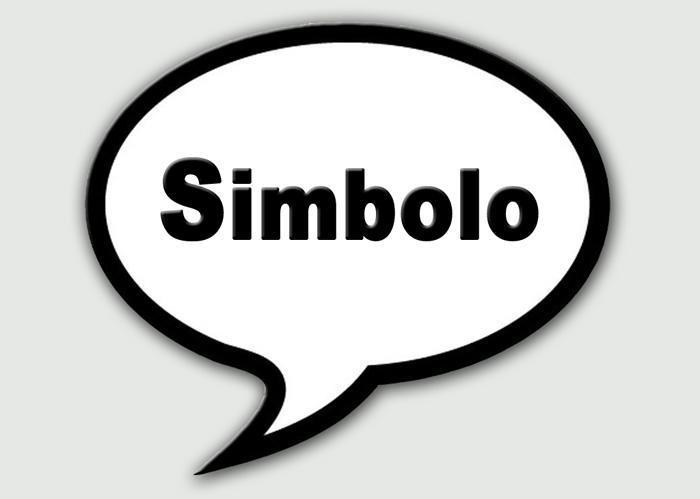 The word of the week is SYMBOL (by Massimo Sebastiani) 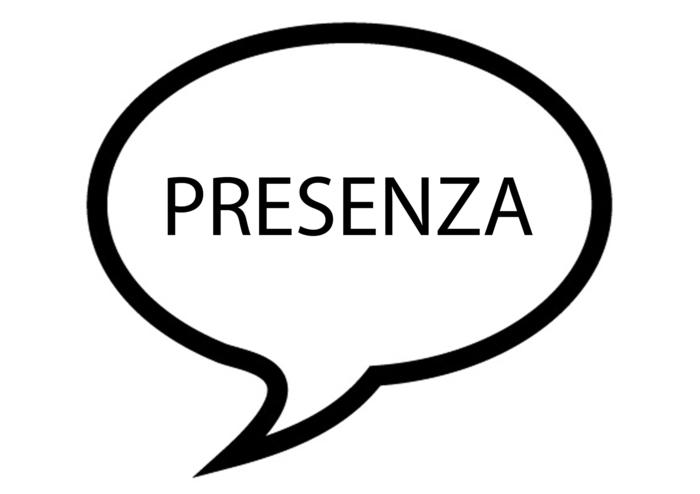