Agitu, the victim of femicide protagonist of the nativity scene in Ossana

The victim of a femicide protagonist of the crib. (HANDLE) 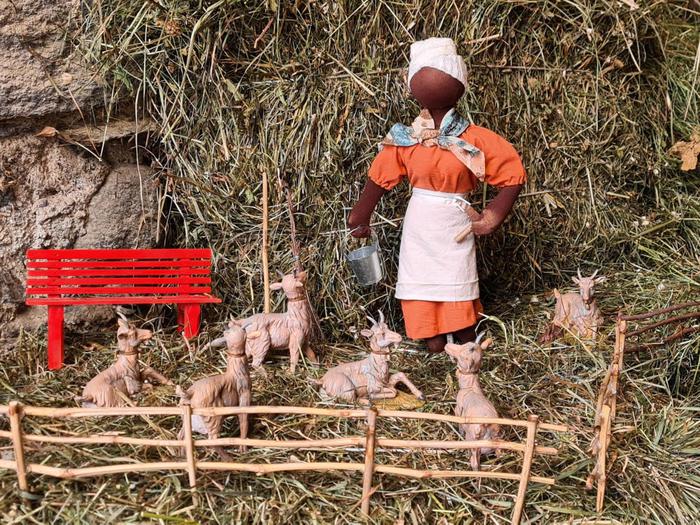 (by Francesco Fabbri) (ANSA) - OSSANA, 29 NOV - The victim of a femicide protagonist of the nativity scene. Thus Ossana, a small village in the Trentino Val di Sole, pays tribute to Agitu Ideo Gudeta, the Ethiopian shepherd who settled in this valley after fleeing Ethiopia, in its most important event: the exhibition of cribs, inaugurated yesterday. Agitu was a true symbol of integration: forced to leave her country after denouncing the 'land grabbing' that took land from peasants, in Val di Sole she had started a breeding of Mochena goats, saving them from extinction. A complex, difficult project that had required great passion and determination. A real example of inclusion: Agitu had entered the heart of the local population.A re-confessed employee of her company killed her last December 29, whom she had rejected.

The Trentino community of which Agitu was a part is still shaken by what happened and above all does not forget it. So in the 'Mostra dei presepi', the most important local event, the Ethiopian shepherd is the protagonist. In the crib dedicated to her and to all the victims of femicide, she is depicted intent on her daily life, looking after her goats. Beside her, a red bench: the symbol of the woman killed by the hand of a violent man.

"We have chosen to make Agitu the protagonist of our cribs in order not to silence its end and to keep attention on a phenomenon that always risks slipping into a dangerous cone of shadow" comments the mayor of Ossana, Laura Marinelli.

The Ossana nativity scene exhibition will continue until 6 January.

The over 1,600 works are located in the courtyards of the most beipalazzi of the historic center of the medieval village, where visitors will also find the traditional Christmas markets distributed between the central square and the Castle of San Michele, as well as concerts, itinerant shows, and dozens of small houses for the Street market.

Everything, remembering Agitu: the Ethiopian-Trentino shepherd.

Agitu, the victim of femicide protagonist of the nativity scene in Ossana

The 10 most evocative nativity scenes in Italy 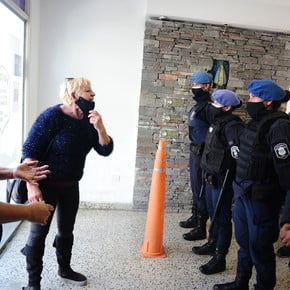 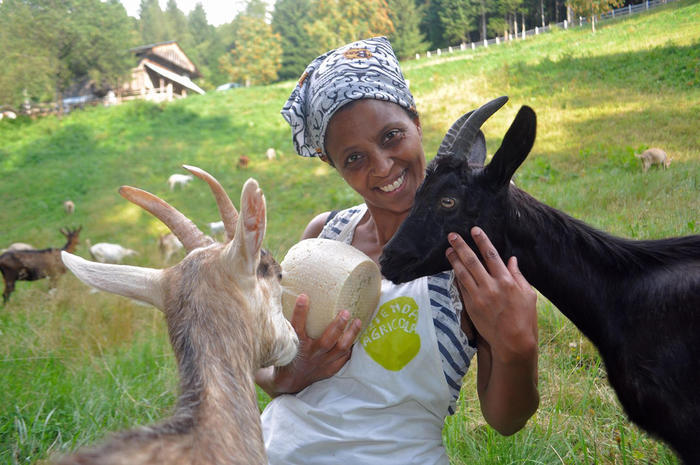 Agitu, the car of the murdered businesswoman burnt. "Arson" 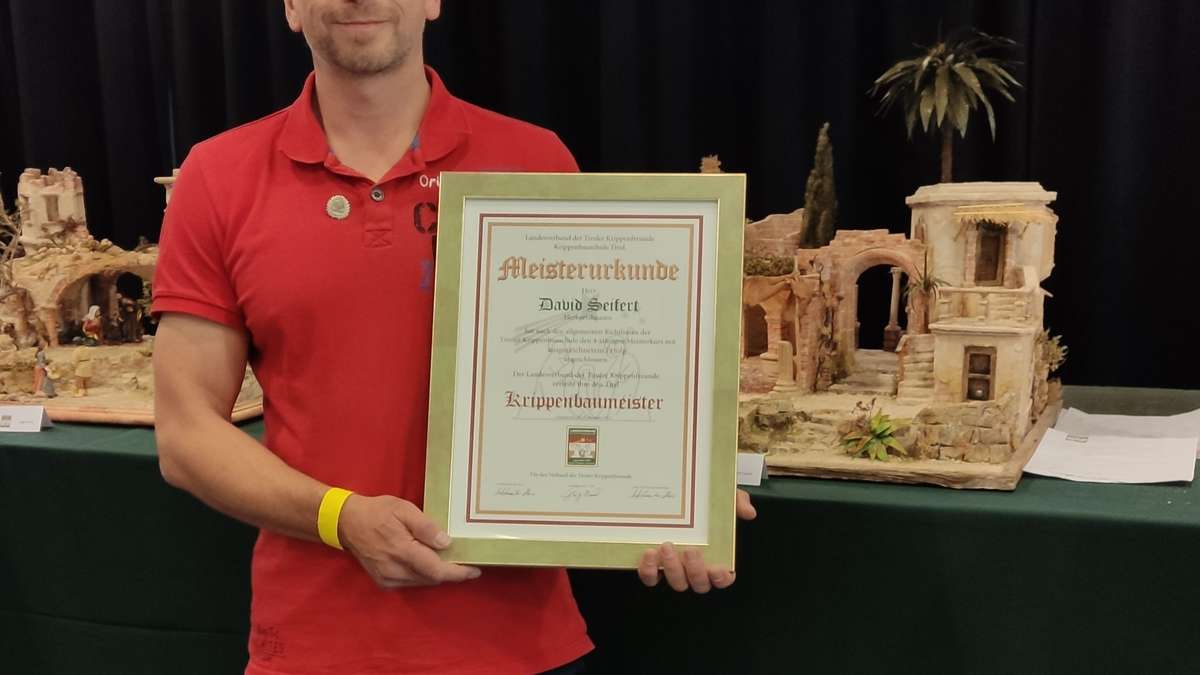 Nativity scene builders reveal the secrets of an ancient art Playmobil and the birth in a rock grotto: special nativity scene exhibition in Walchensee 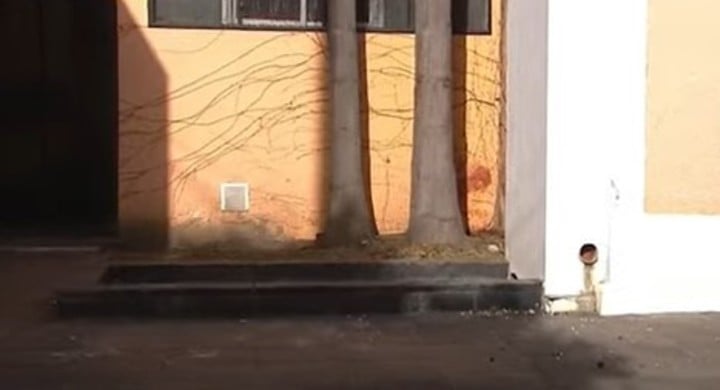 They identified the victim of Moreno's femicide from the videos: he was 19 years old and knew the aggressor 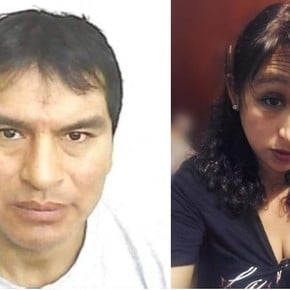 'Ay, please, let me go': the cry of a parrot that was key in the investigation of a femicide 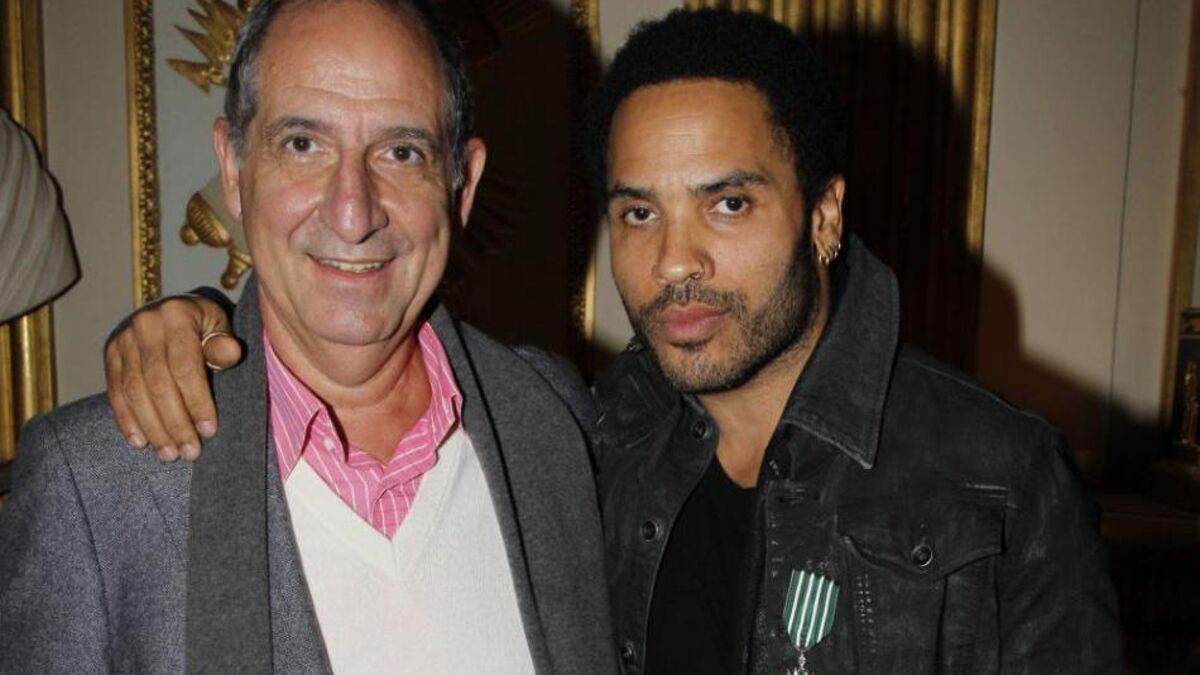 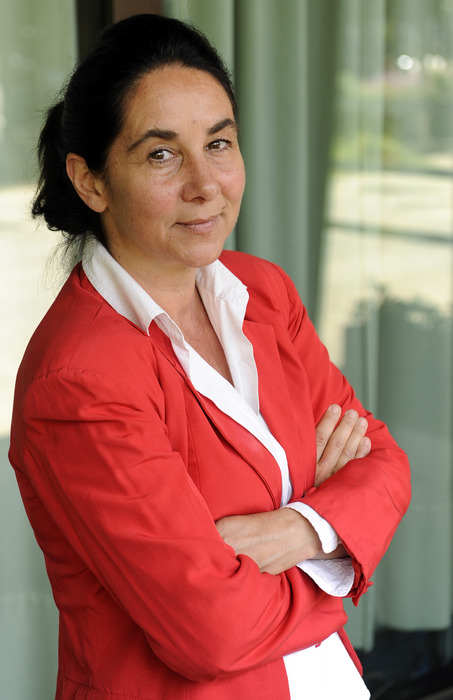 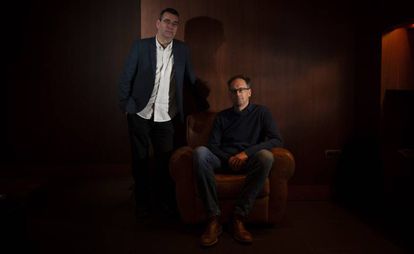 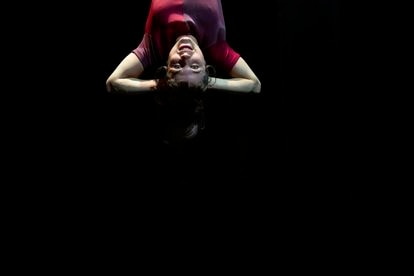 No reaction after the booster vaccination? Two experts explain whether this has an impact on corona protection
2022-01-11T08:33:34.819Z