INTERVIEW - The president of France Télévisions and the EBU will organize a major European public audiovisual colloquium in January. 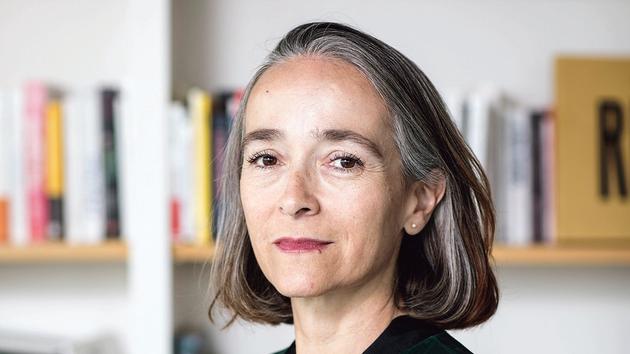 Delphine Ernotte reacts to attacks on the public service and considers France Télévisions to be the most popular medium.

LE FIGARO.- In January 2022, France takes over the presidency of the EU.

As president of the EBU what do you propose?

The control of platforms and social networks has a major impact on our sovereignty.

Some privatize our talents, others polarize the debate to the extreme.

The public media are a pivot for the vitality of European democracies and culture.

On the occasion of the French presidency of the European Union, we need a general mobilization.

On January 12, 2022, Salle Pleyel in Paris, we will be organizing a large “TV: public visions” gathering with my counterparts from the major European public televisions.

Gilles-William Goldnadel: "The question of public broadcasting must become an electoral issue"

Do all public audiovisuals face the same challenges?

We are worried because everywhere the populists are targeting public television.

When we want to reduce democracy 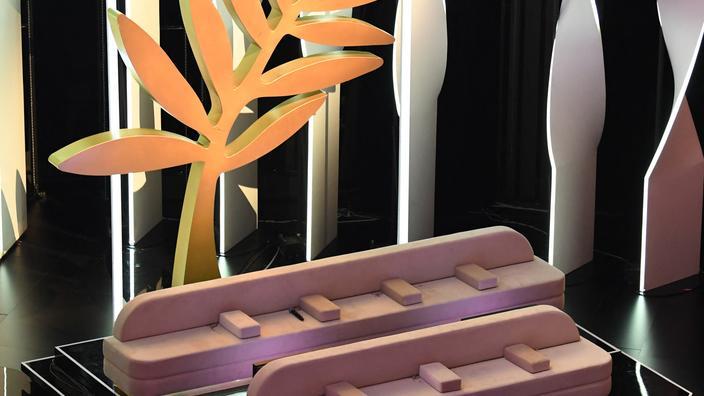 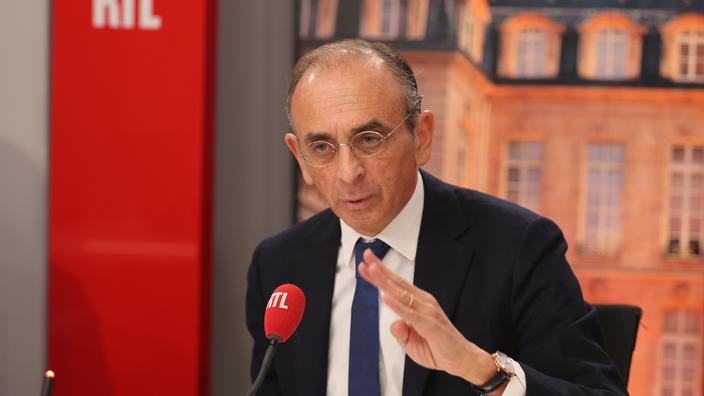 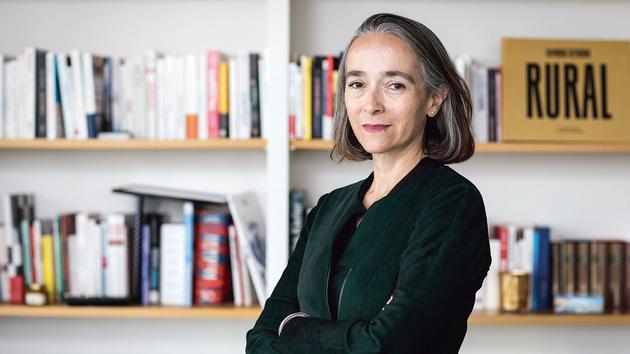 Delphine Ernotte: "We need a strong public audiovisual system more than ever" 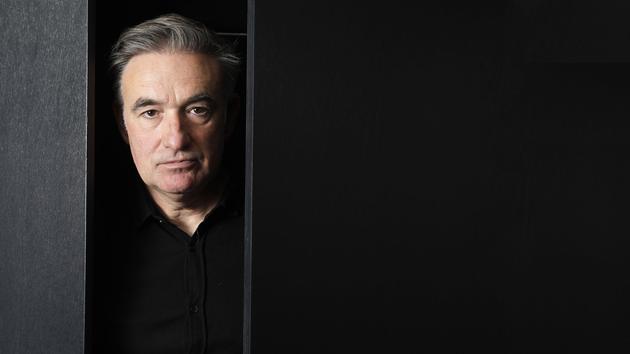 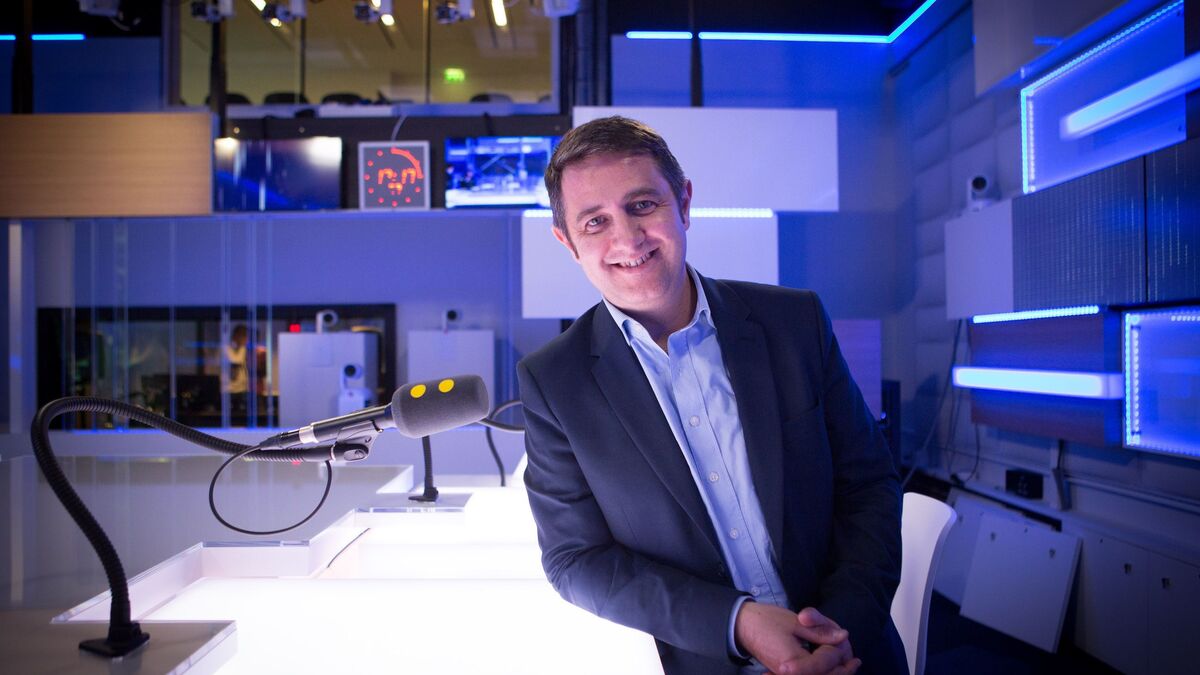 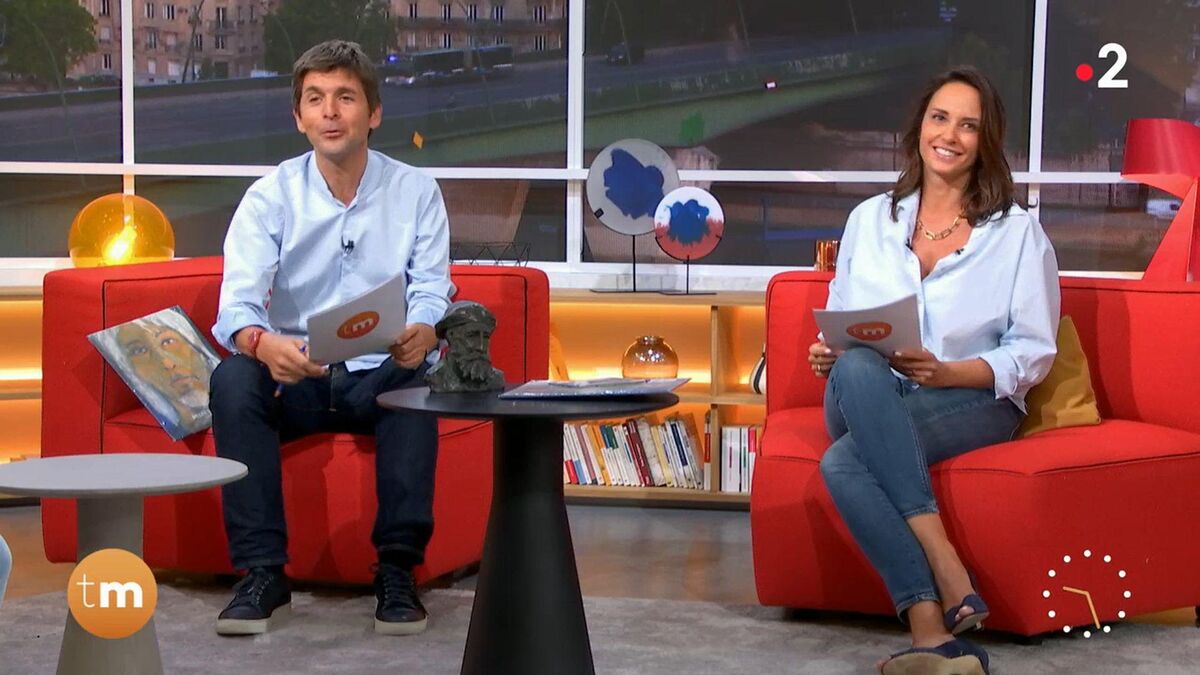 "Télématin": good humor and small bugs ... for their premiere, Julia Vignali and Thomas Sotto were at home 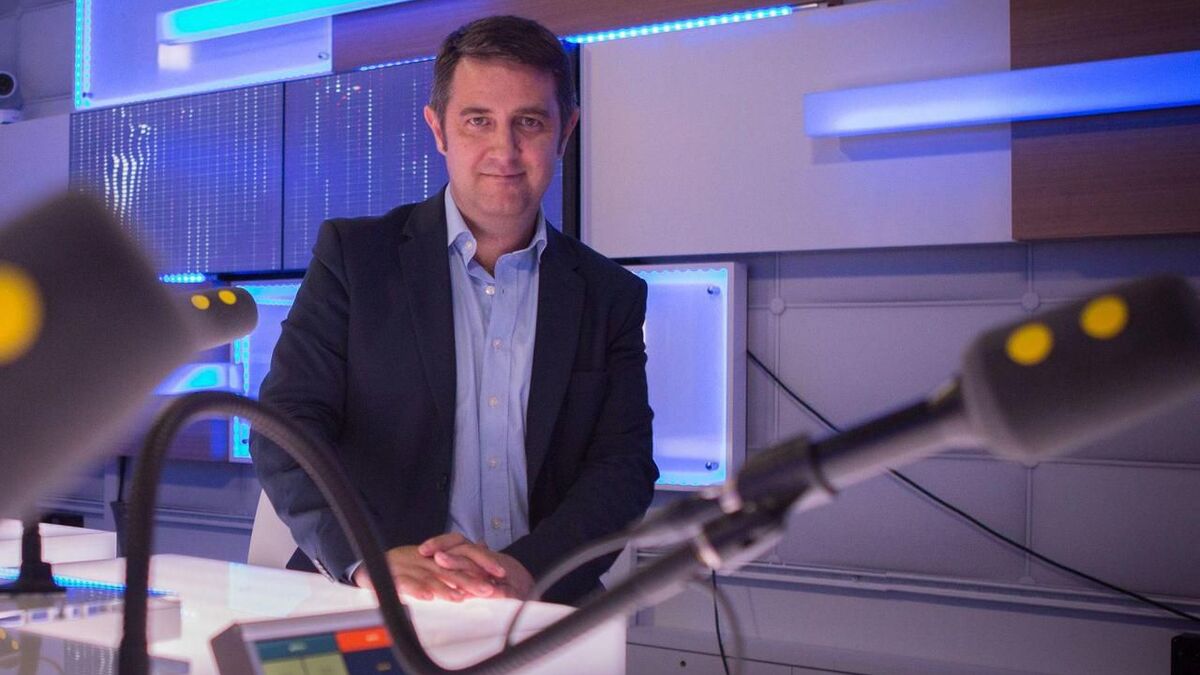 (S +) Background to a suicide: Who was the woman who burned herself on Alexanderplatz? (S +) 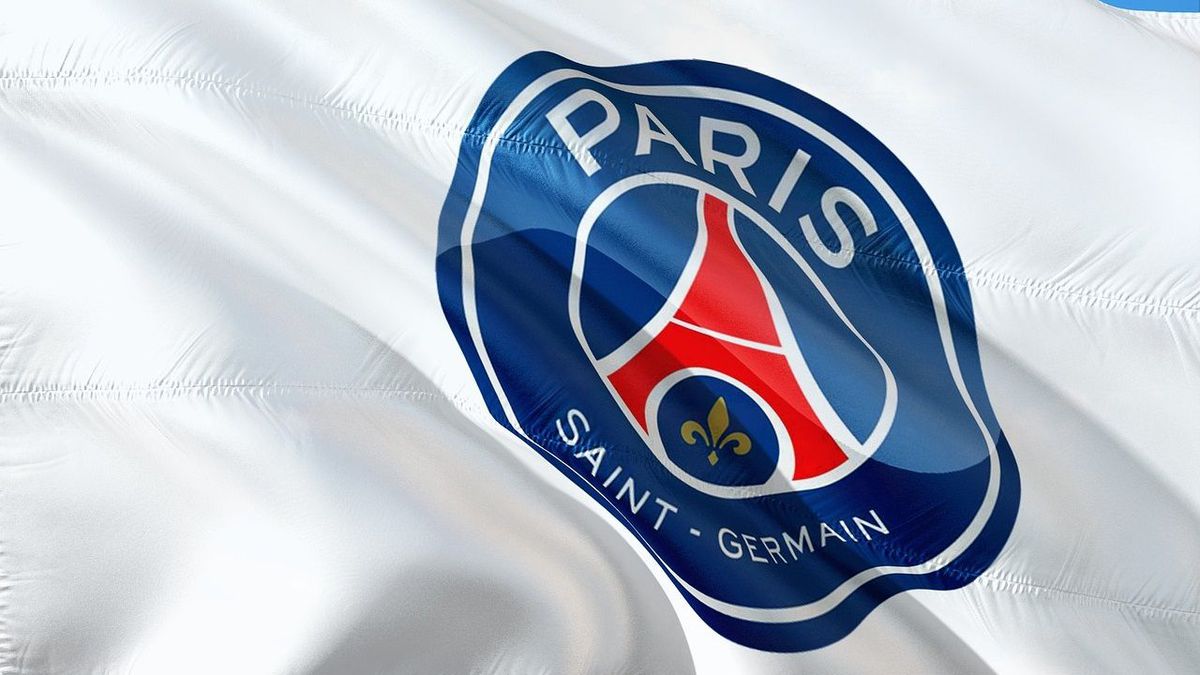 Feignies-Aulnoye - PSG agreement: at what time and on which channel to watch the match live? 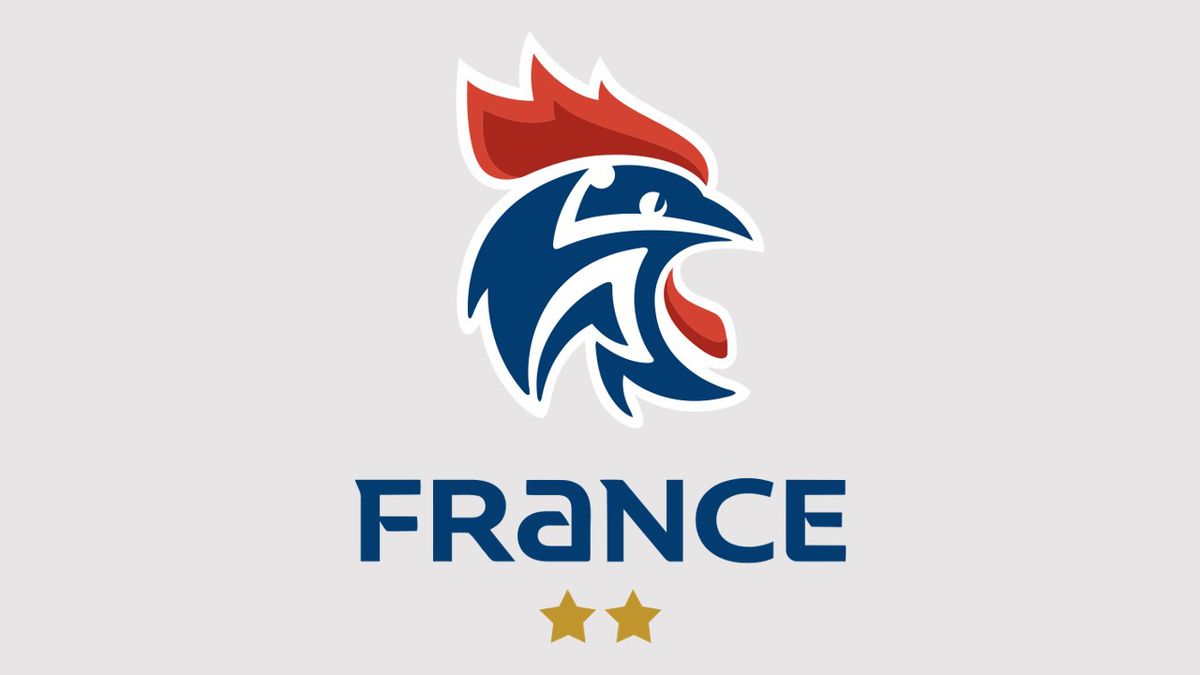 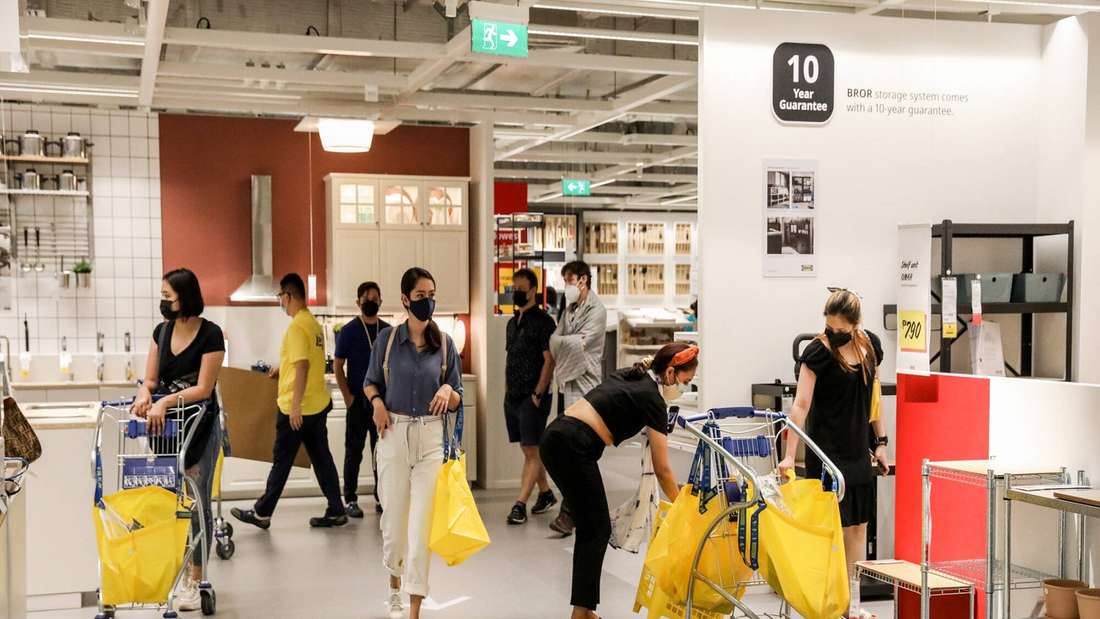 At Ikea, there is a risk of significant price increases in 2022 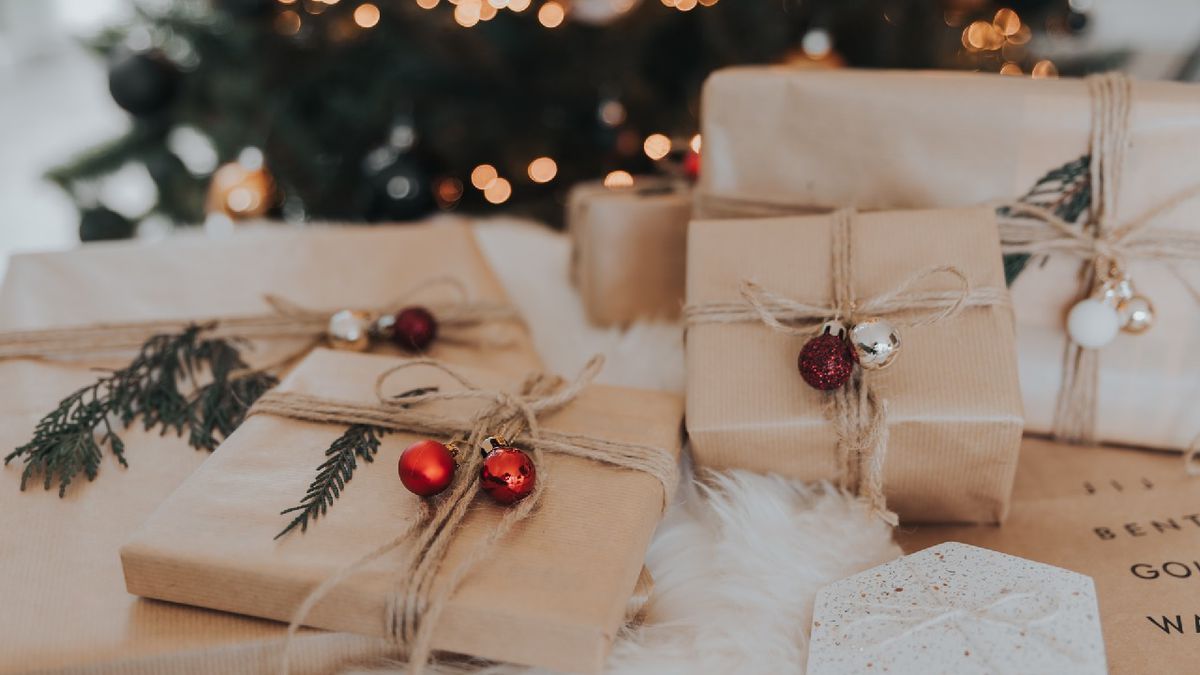 Guaranteed deliveries before Christmas: on which sites is it still possible to order?