Jean-Pierre Pernaut will chair the jury of Miss France

The former presenter of the 13 Hours of TF1, married to a former beauty queen, will be alongside Amel Bent, Inès Reg, Delphine Wespiser, François 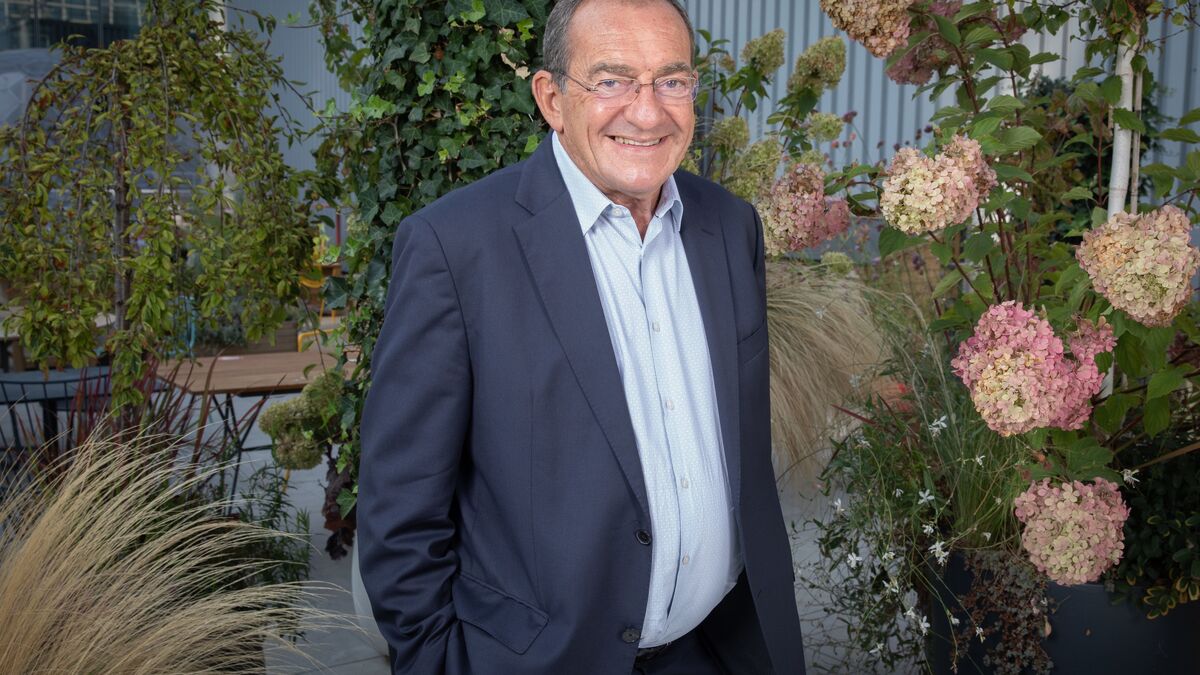 The long love story continues between Miss France and Jean-Pierre Pernaut. The former star presenter of the 13 Hours of TF 1, who met his wife Nathalie Marquay, beauty queen in 1987, behind the scenes of the election of Sylvie Tellier in 2001, will chair the jury of the edition of Miss France 2022 During the ceremony scheduled at the Zénith in Caen, and broadcast on the front page on Saturday 11 December, he will be accompanied by six jurors: singer Amel Bent, coach of “The Voice kids”, comedian Inès Reg, Delphine Wespiser, Elected Miss France 2012, the star dancer François Alu who joined the jury of “Dance with the stars” this season, the director Philippe Lacheau as well as the actor and comedian Ahmed Sylla.

This year, the election will be placed under the theme of musicals with covers, by the 29 contenders for the crown, of songs from the “Lion King”, “West Side Story” or even “La La Land”.

Read also Photos of the 29 candidates for the election

“Last year, at Puy du Fou, we already wanted to accentuate the spectacle side, with a lot of external elements,” comments producer Frédéric Gilbert.

This time there will be a choir of 30 gospel singers and around 30 tap dancers.

But the Misses will always parade, with a particular emphasis on regional costumes, which are a marker of the identity of the election.

The presence of Jean-Pierre Pernaut, it should reassure the fans of the journalist who announced last week to be suffering from lung cancer but keeps all his energy.

Jean-Pierre Pernaut will chair the jury of Miss France 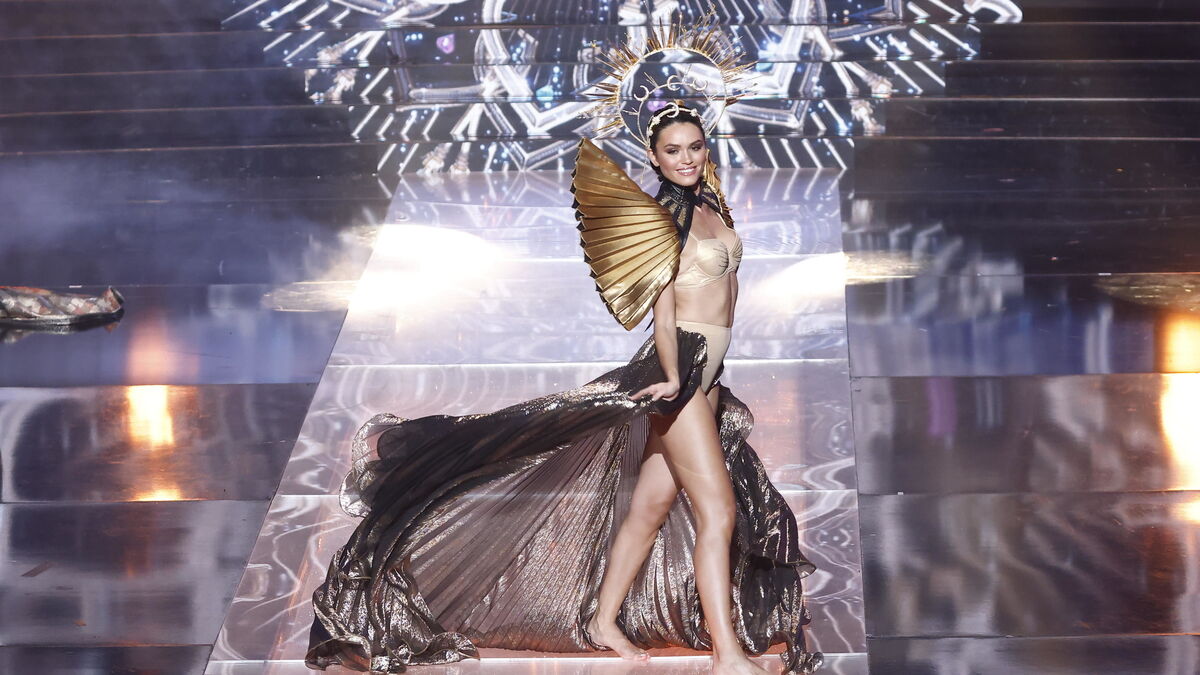 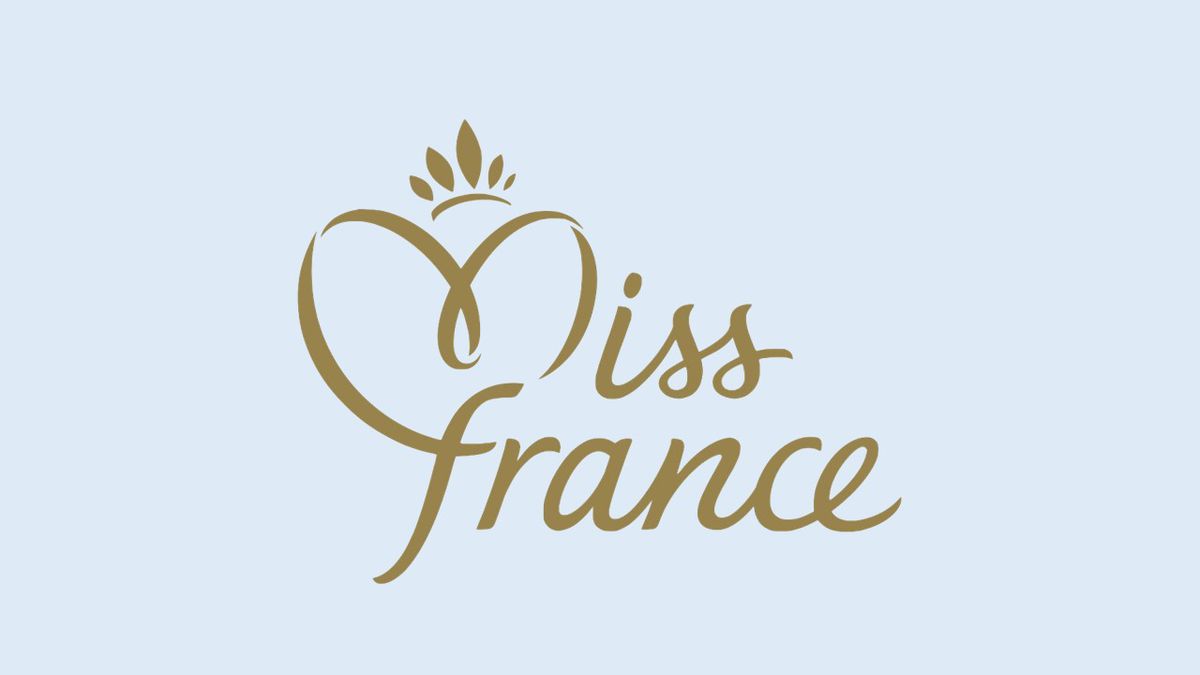 Broadcast Election Miss France 2022: At what time and on which channel to follow the ceremony? 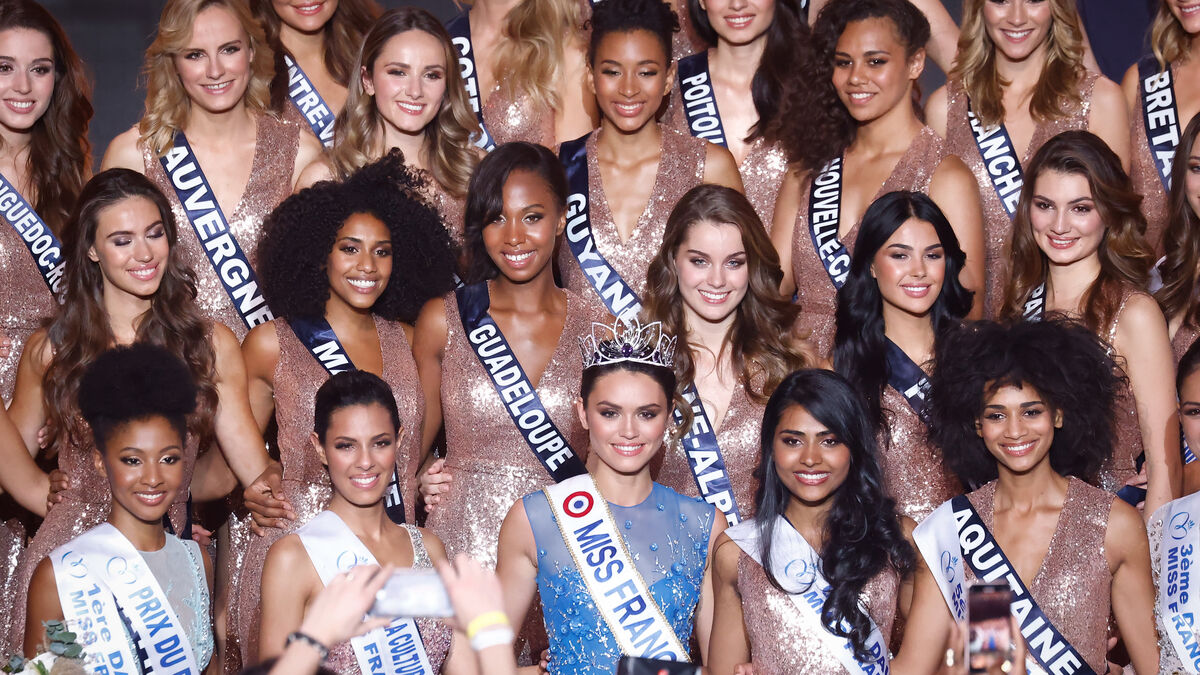 Miss France 2022: Diane Leyre elected thanks to the vote of the jury 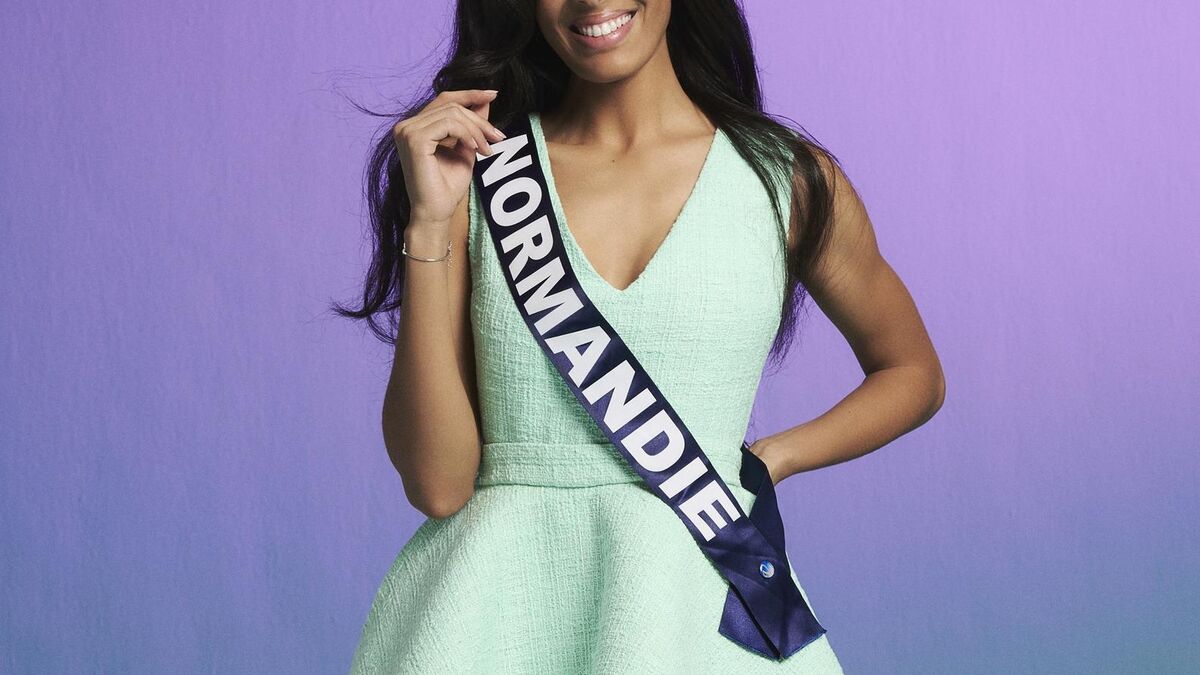 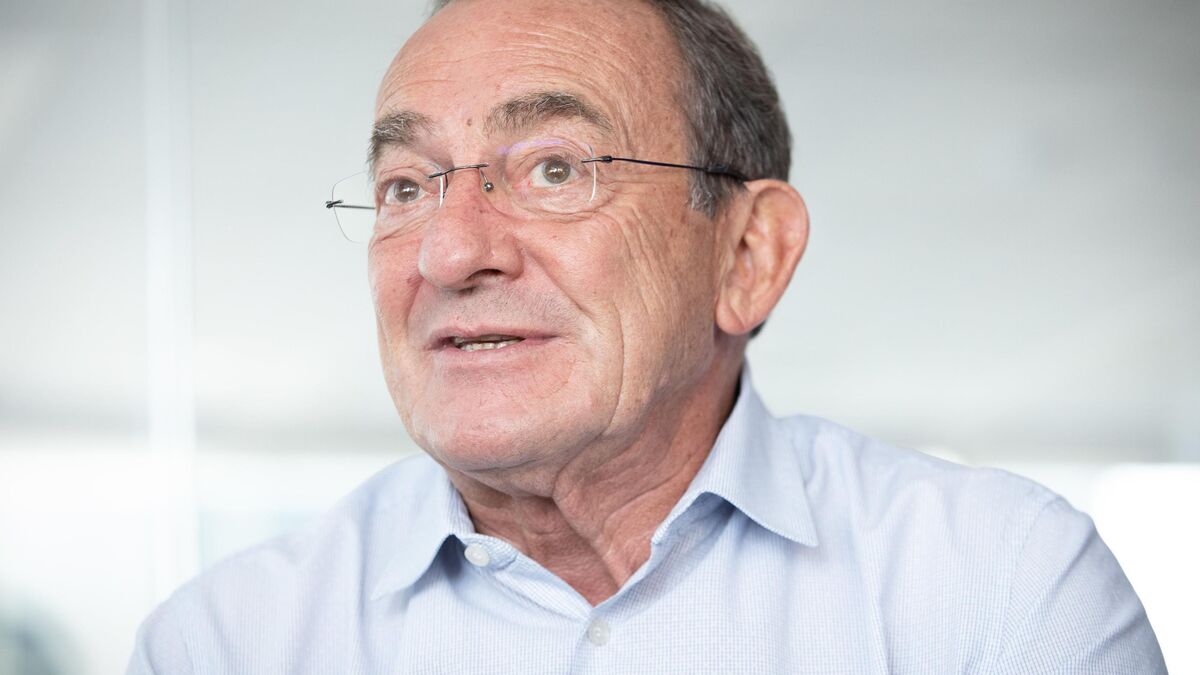 Jean-Pierre Pernaut: "I found myself a little cancer of the lungs" 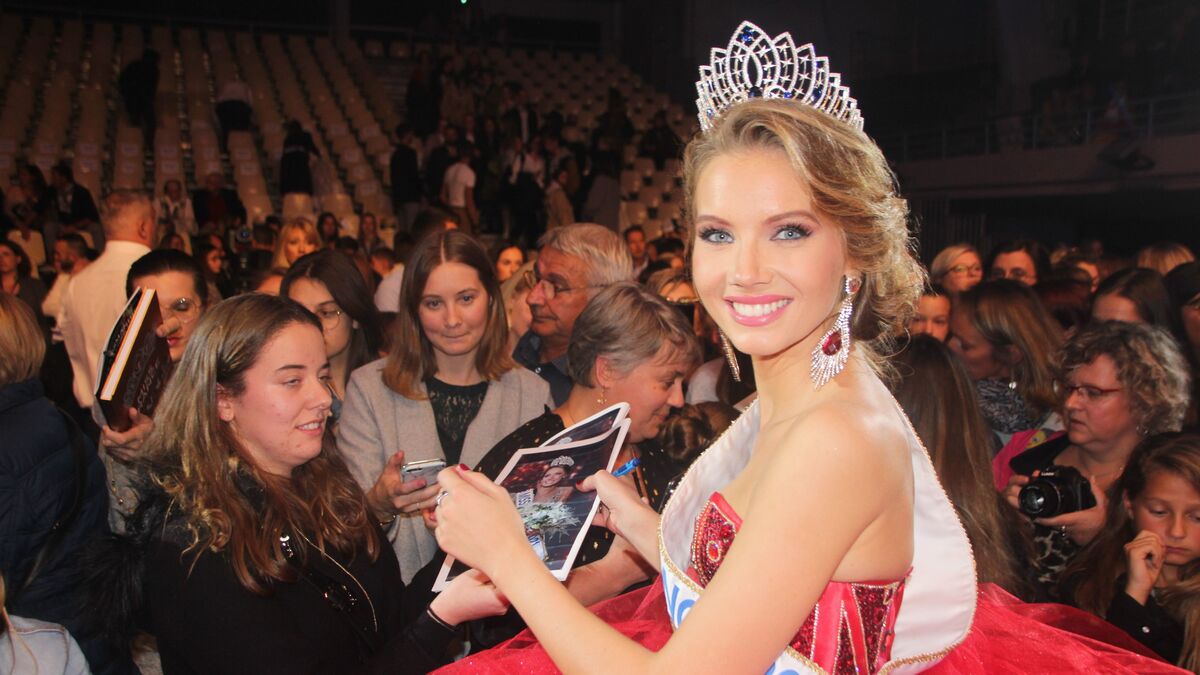 Miss France: "The candidates will have an employment contract", announces the producer Alexia Laroche-Joubert 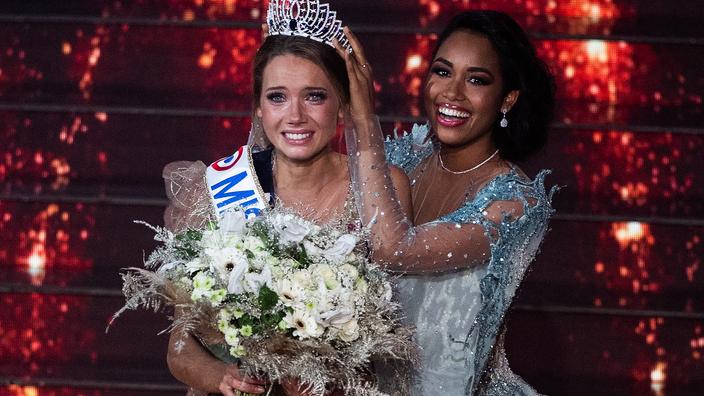 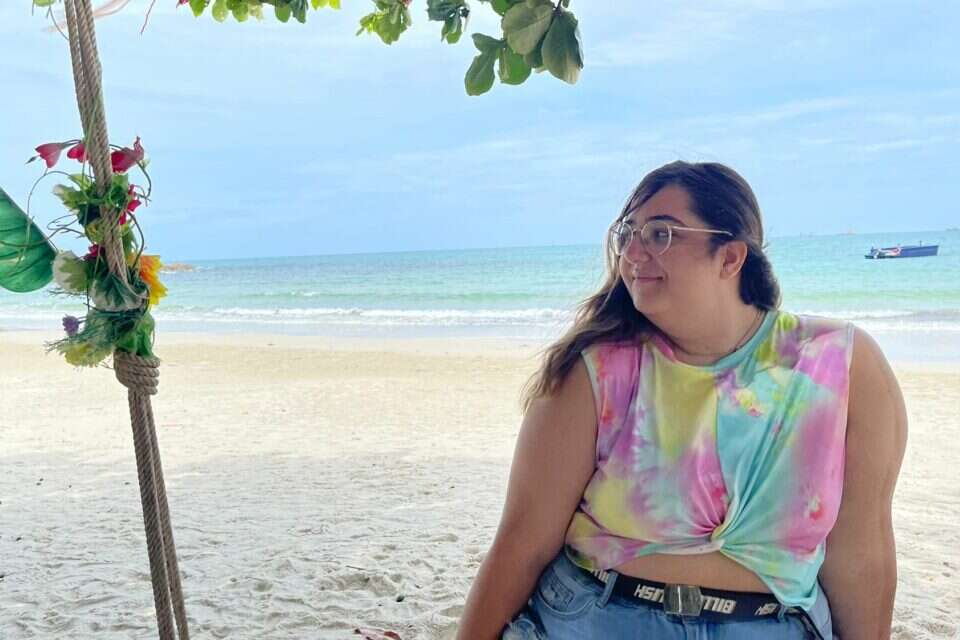 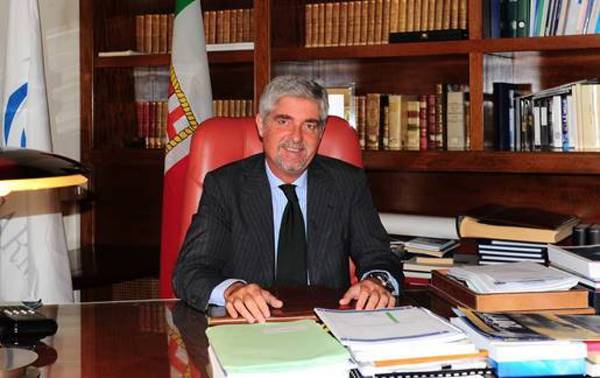 The Netherlands penalizes a client who knows or suspects that prostitutes are victims of exploitation or human trafficking
2022-01-05T03:08:05.834Z