Maneuver: M5s delegation in Chigi, Draghi meetings at the start

Prime Minister Mario Draghi's meetings with the majority groups on the budget law kick off this evening. (HANDLE) 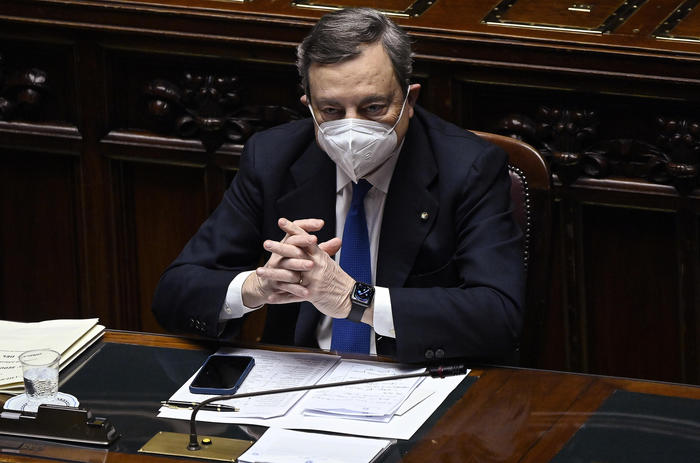 (ANSA) - ROME, NOVEMBER 29 - The meetings of Prime Minister Mario Draghi with the majority groups on the budget law begin tonight.

The delegation of the 5-star Movement made up of the head of the government delegation Stefano Patuanelli and the group leaders in the Chamber and the Senate, Davide Crippa and Mariolina Castellone, arrived at Palazzo Chigi.

Tomorrow it will be the turn of League, Pd and Fi.

Sitting at the table, alongside the premier, are the ministers of Economy Daniele Franco and the Relations with Parliament Federico D'Incà. 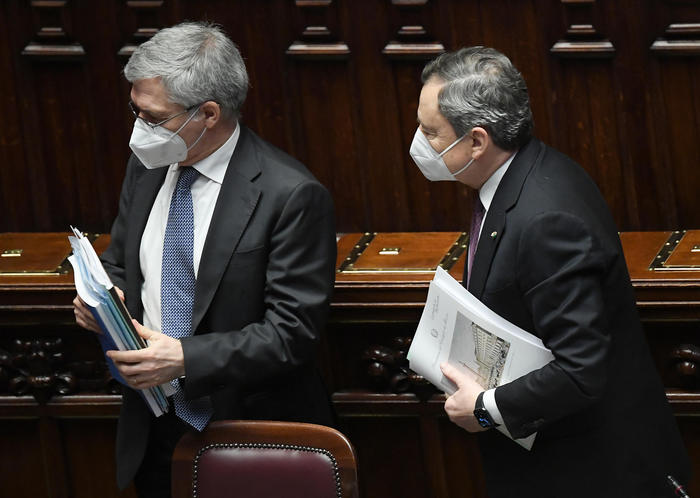 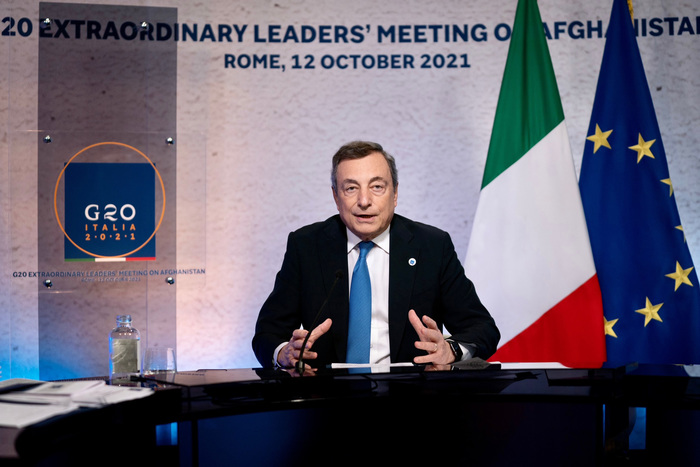 Maneuver: the control room on the Dpb has begun at Palazzo Chigi 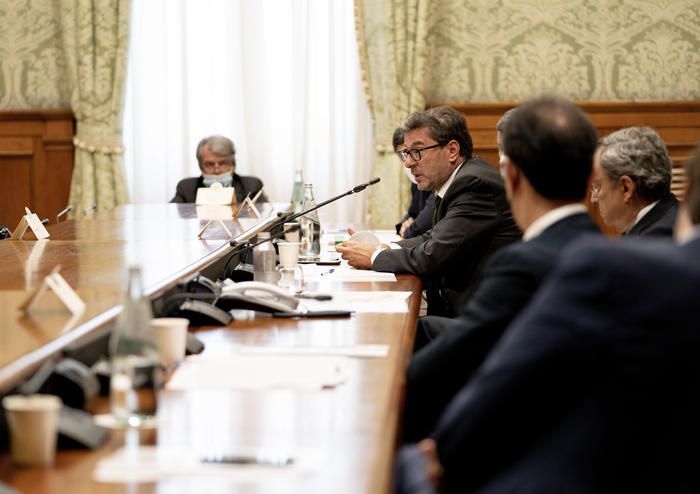 Green Pass: at the start of the control room at Palazzo Chigi with Draghi 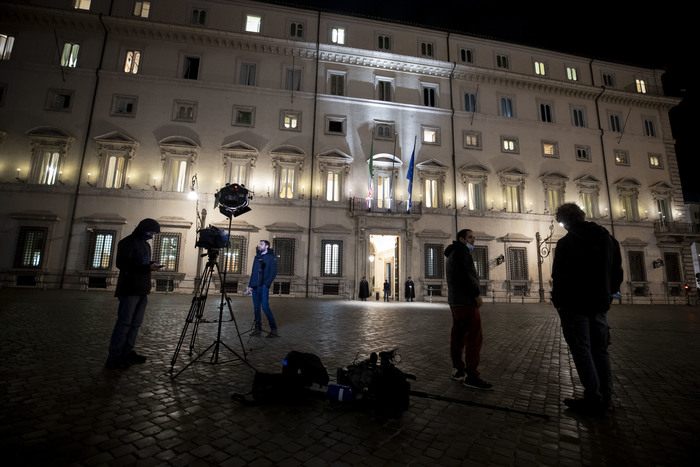 Covid: via control room with Draghi, towards Cdm at 3.30 pm 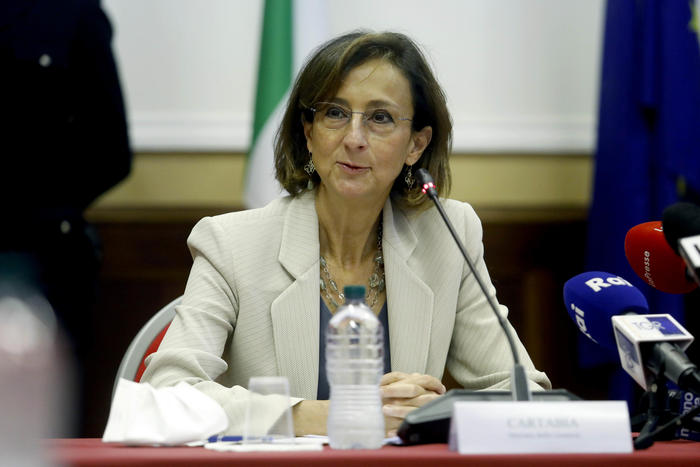 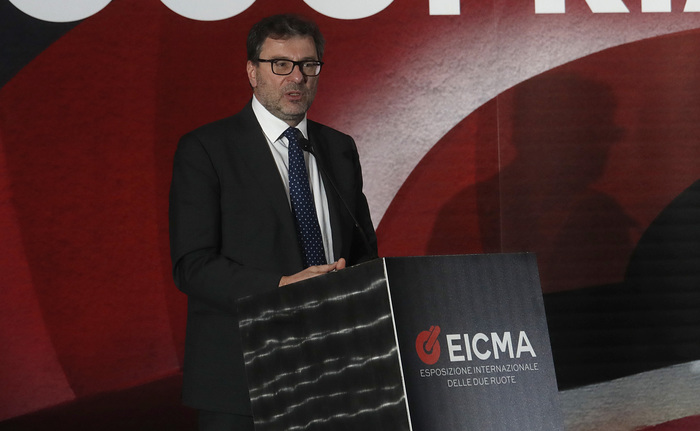 Maneuver: M5s delegation in Chigi, Draghi meetings at the start 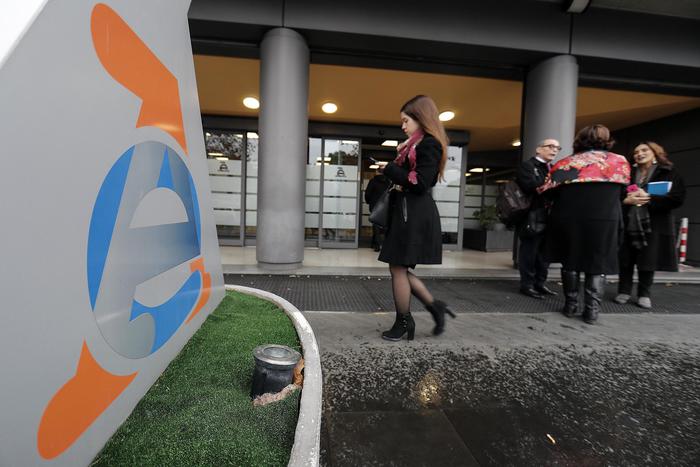 Decisive week for the tax authorities, the land registry reform will be 'mini'