The public prosecutor's office accuses him of acting in the name of an alleged "honor": In Nuremberg, a man is on trial for a double murder. 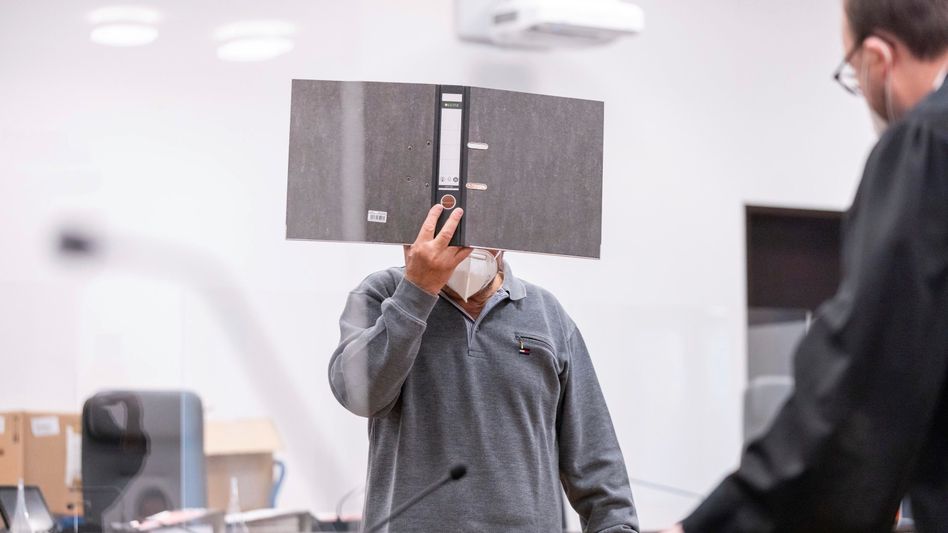 The accused is said to have shot his wife, who is separated from him, in a taxi on the street

A 67-year-old admitted to the Nuremberg Regional Court to have shot his ex-wife and her acquaintances.

He had his defense attorney announce the confession, as a justice spokesman said.

The public prosecutor's office accuses the defendant of having murdered his wife and their mutual acquaintance out of jealousy.

He is said to have shot the two of them on a street in Nuremberg about a year ago.

According to the public prosecutor's office, the man who immigrated from Turkey in the 1970s wrongly suspected that the two victims were in love.

The defendant was convinced that his wife should not have a new relationship because otherwise she would dishonor him and their two sons, it says in the indictment.

That's why he made the decision to kill the 63-year-old and her supposed lover.

The accused contradicts the public prosecutor's office on the motive

On November 21, 2020, he is said to have got into the friend's taxi and drove with him to the woman's house.

There he called the woman so that she could also get into the taxi.

In the car it should then have come to an argument.

When the 63-year-old went back to the house, he is said to have shot her from behind on the street, according to the indictment.

Then he is said to have turned around and killed the 62-year-old friend in the driver's seat of the taxi.

The defendant confirmed this process through his defense lawyer, but the public prosecutor disagreed with the motive.

This led to an argument in which his wife fell in the back, he had his defense attorney explain.

It made him so angry that he picked up the gun. 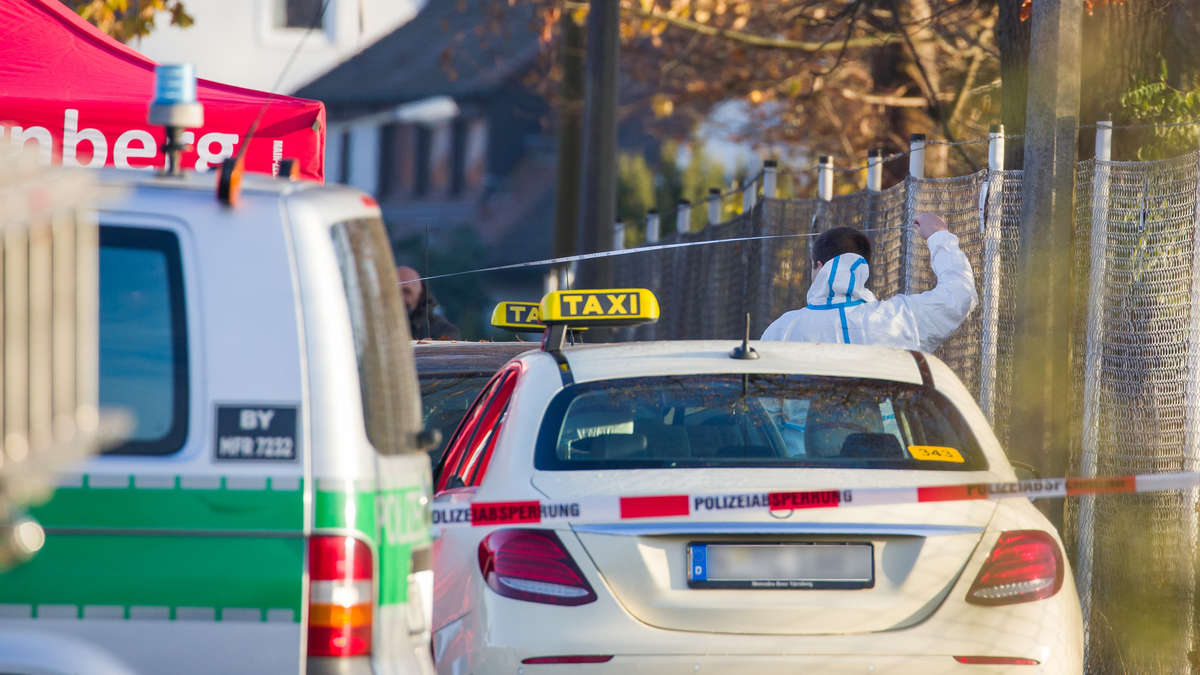 Shots in Nuremberg: Man is said to have executed his wife and acquaintances on the street 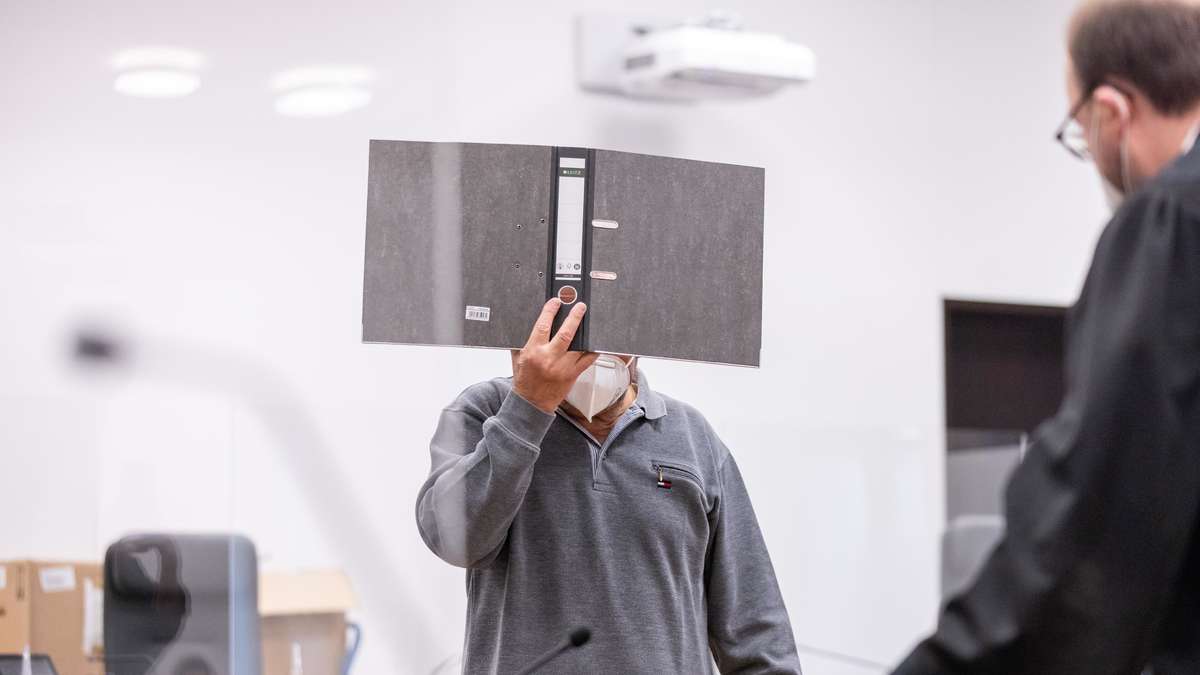 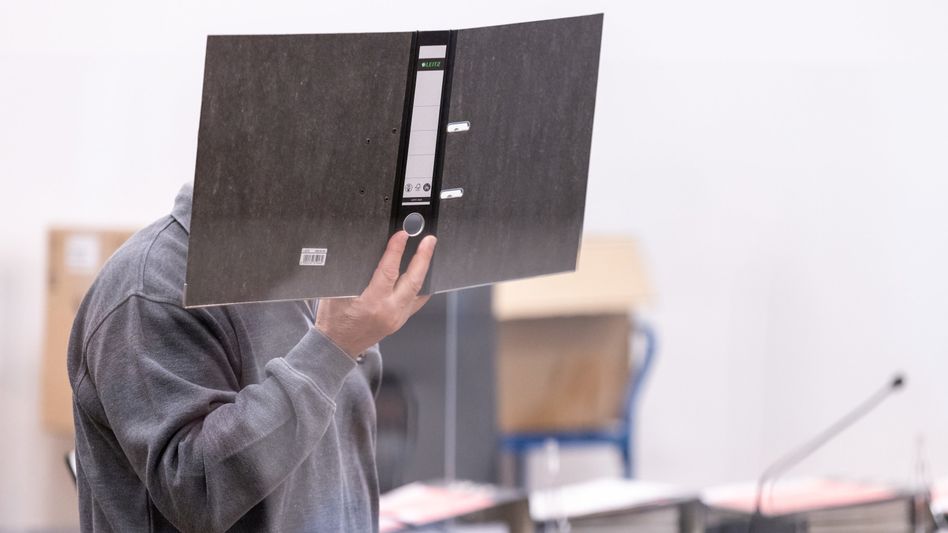 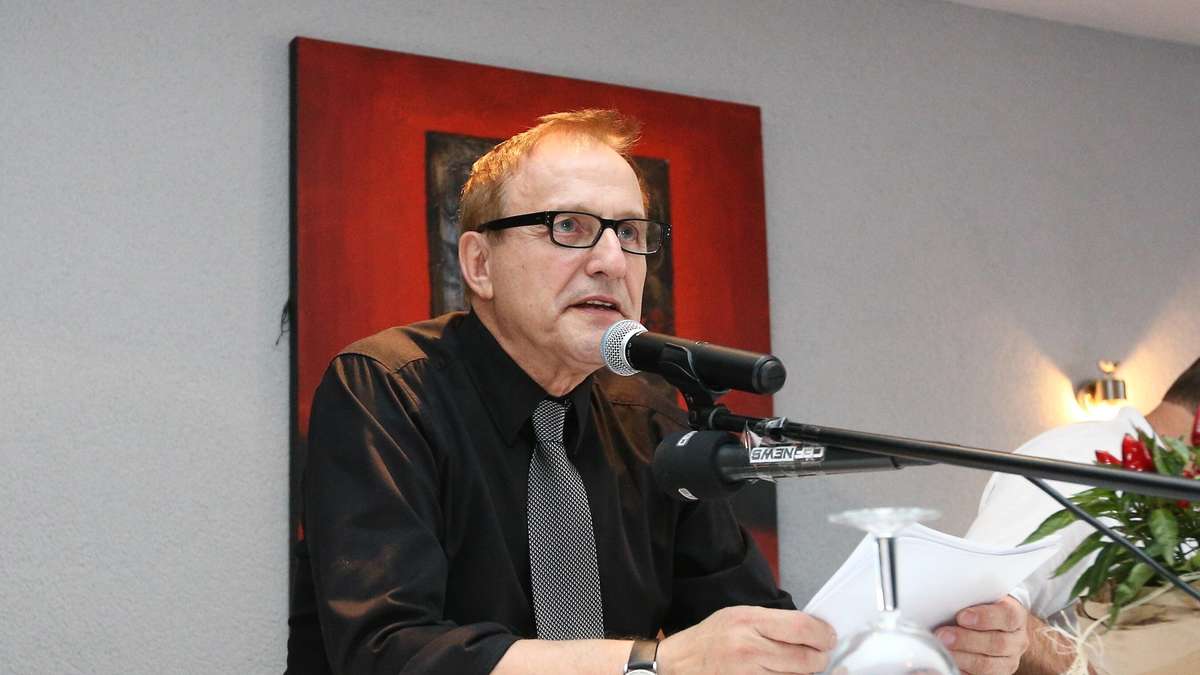 Because of drug trafficking: Former Vice President Monin of 1. FC Nürnberg is on trial&nbsp; 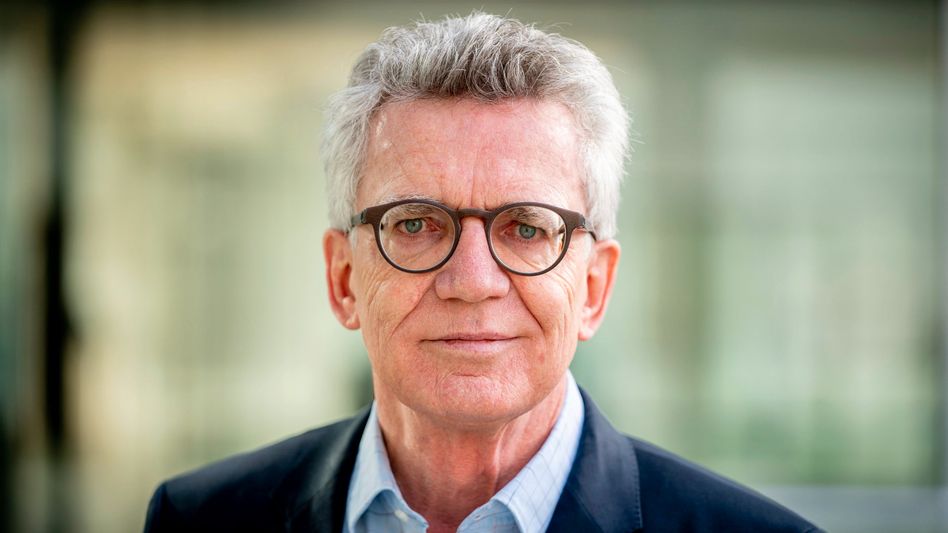