VIDEO. Nissan to invest 16 billion euros to return to the electric car race

The Japanese manufacturer, an ally of French Renault, hopes to sell 50% of electric or hybrid vehicles in 2030 compared to 10% today 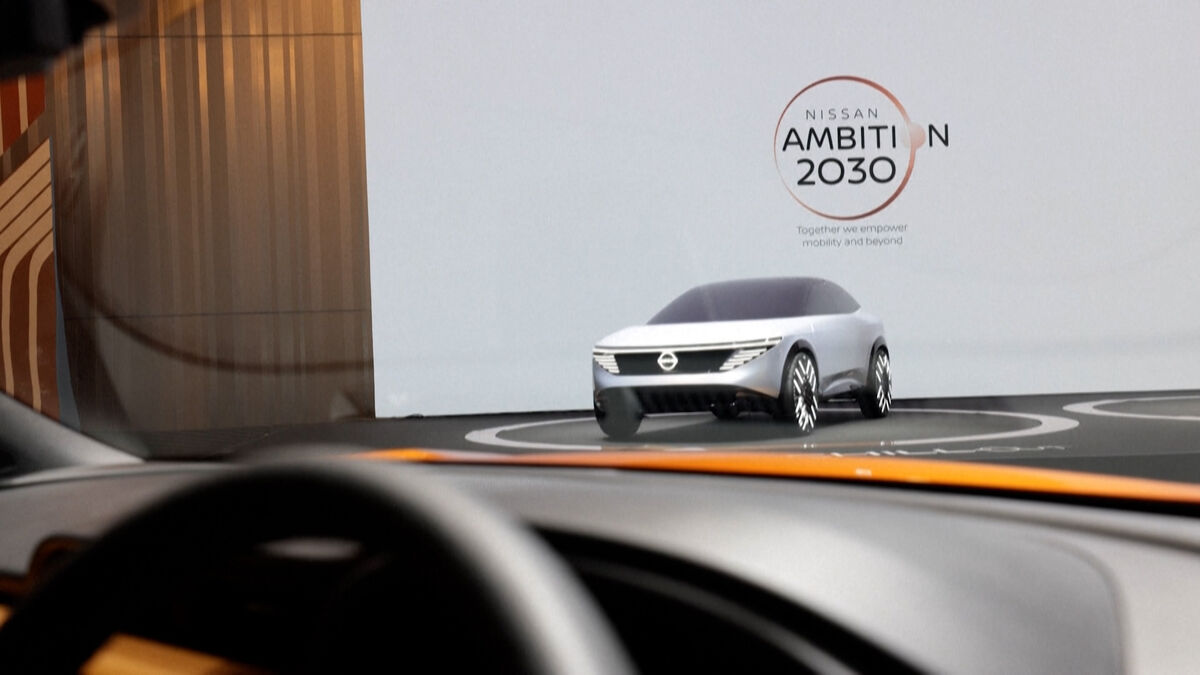 In 2010, when we talked about electric batteries, we were the only ones on the planet.

“Ashwani Gupta, Nissan's number two recalls in an interview with AFP that the car manufacturer Nissan was a pioneer and leader in electric power in 2010. But eleven years later, the brand has been largely overtaken by Tesla.

Renault is targeting 90% of its electrified sales in 2030.

Swedish Volvo Cars has outright announced the end of sales of thermal vehicles in 2030. Nissan therefore announces a big plan to regain control of its sales of electric vehicles.

The Renault ally brand hopes to sell 50% electric vehicles instead of 10% today.

The group will therefore invest 15.6 billion euros over the next five years and launch the production of 23 electrified models, 15 of which will be 100% electric by 2,030.

VIDEO. Nissan to invest 16 billion euros to return to the electric car race 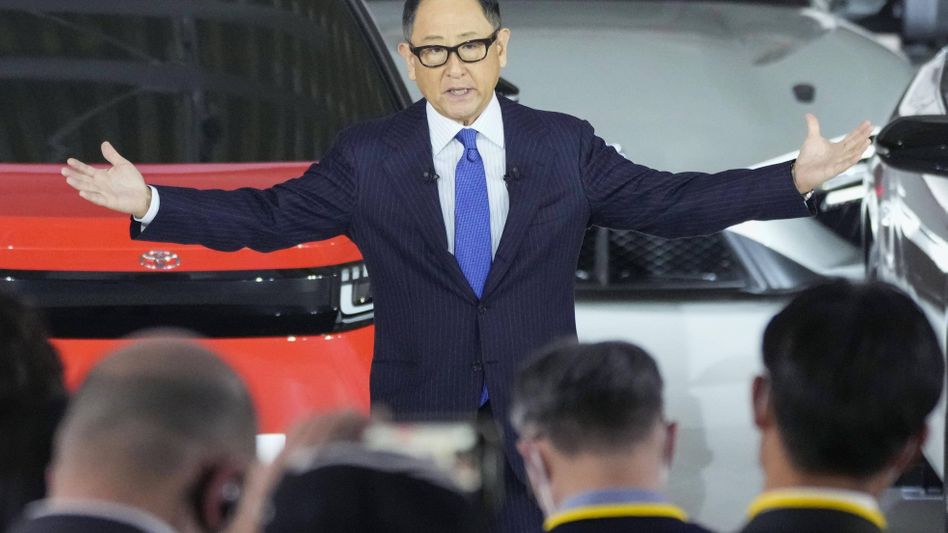 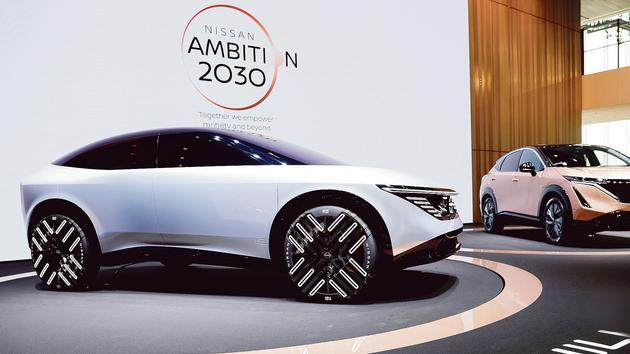 Electric car: Nissan invests in the battery of the future 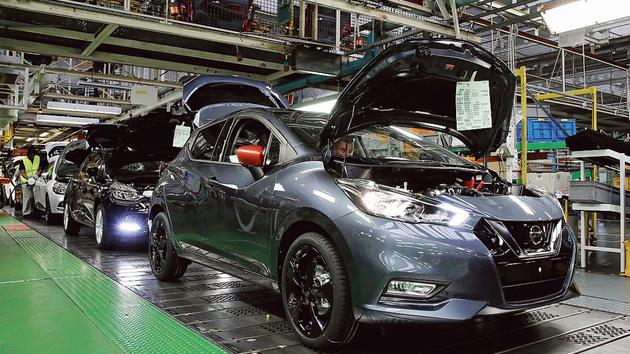 Nissan still believes in fun: Get to know the Z - Walla! vehicle New cars in 2022: Lots of SUVs and even more electric cars